“He had a heart that could have held the entire empire of the world; and, in the end, he had to content himself with a cellar.”
― Gaston Leroux, The Phantom of the Opera

L’Opéra Garnier, Paris - inspiration for the Phantom of the Opera, and one of the most stunning masterpieces of the world, taken during my study abroad in November of 2019 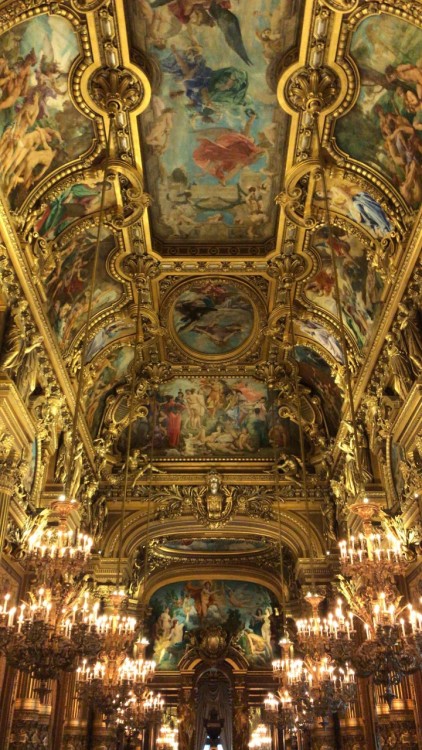 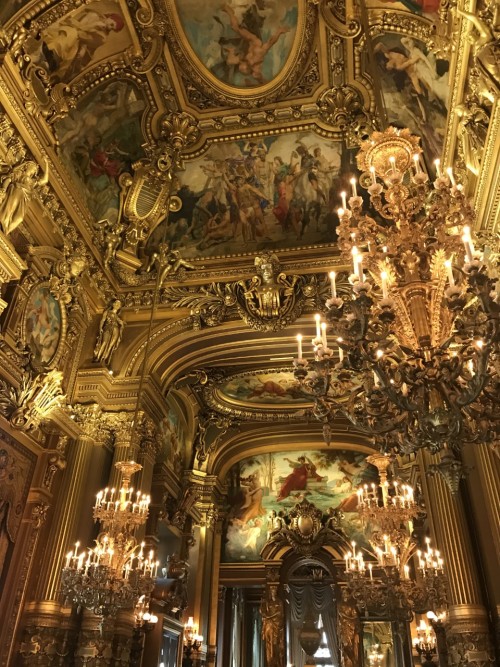 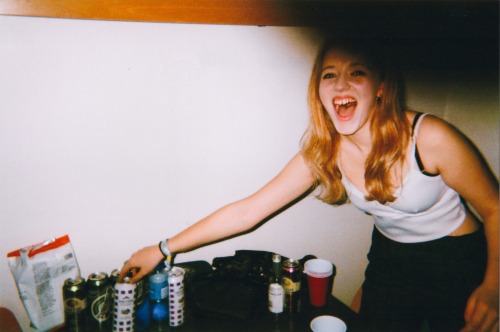 Coming Round The Mountain (Part 1) 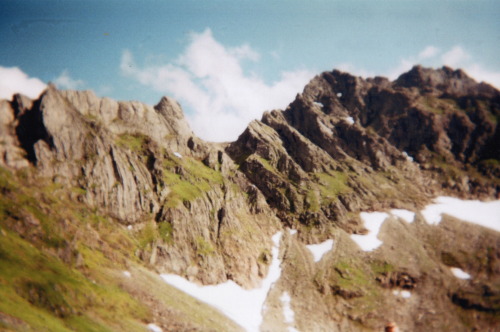 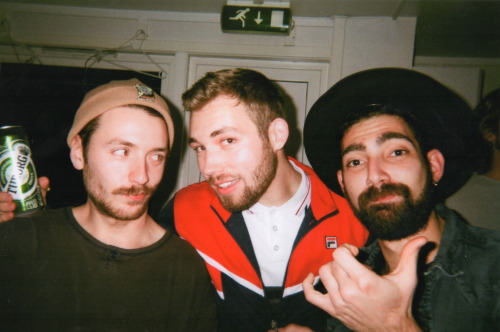 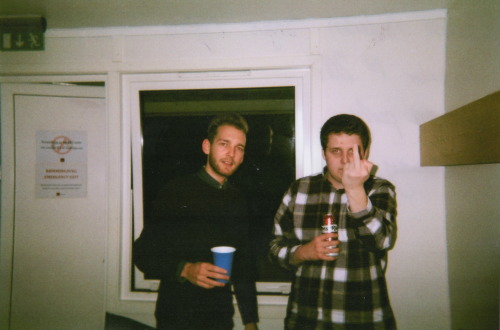 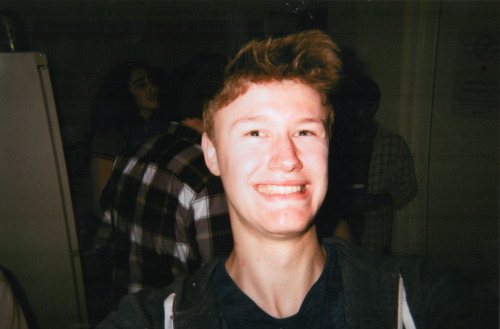 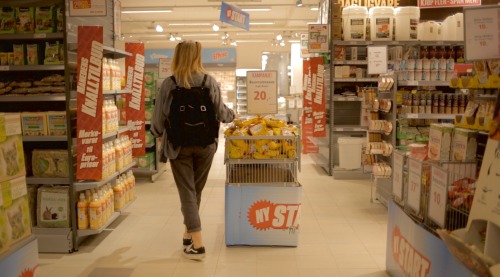 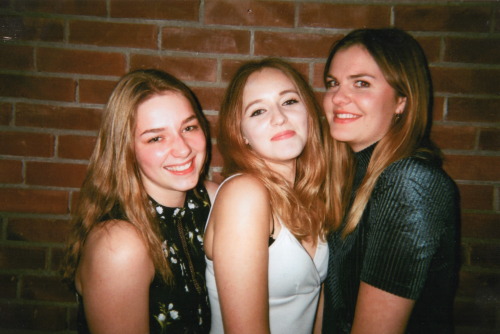 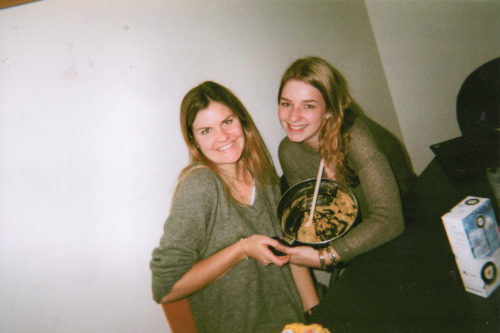 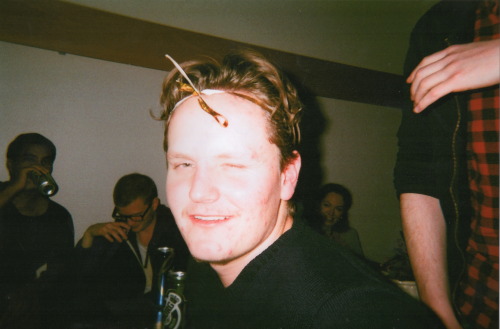 So…besides that and dealing with really bad pms that has me so fatigued and irritable and then my cat scratching the hell out of my face, I’m actually better than I was last week and the week before.

My mom is doing so much better, actually recovered well and just has a lingering cough. My brother and I are past the incubation period and still no symptoms. So, I’m not that anxious and happy we are all doing okay and better.

I feel as though I won’t be as producive as I would like to be, but that’s because of my period. I’ll be in so much pain and exhausted to the point I will be spending the next few days in bed. I will try to get some things done, like studying and some other projects I’ve been working on.

Mentally and emotionally, I can’t put into words how I actually feel. I mean, I’m better than I was before, but there’s still a part of me that’s sort of meh.. At least I’m not feeling like how I was a week ago or even a few weeks ago.

I’ve been reflecting a lot and it’s been helping me really sort of get my shit together. I’ve decided to stop telling people what my plans are when they ask and just move in silence. It’s for the better, especially my mental sake.

I was feeling as though I needed to be transparent with everyone around me about my plans for my future in order to hold myself accountable, but I’ve noticed that really doesn’t help at all. It just adds extra stress and pressure, then results in me self-doubting myself and not doing anything. It’s better if I just keep to myself and just do the damn things I’ve been trying to accomplish.

Just know that my goals are still to move to Korea to live and to study. I’m not going to go into details anymore as to how I will accomplish those goals and keep those plans to myself, but still bring people along with me on this journey.

These past few months have been rough, but I feel like things are getting just a little bit better. Not spending so much time on twitter, instagram, or even facebook, but expressing myself here and in other ways has been helping.

I’m going to go drink a bunch of caffeine and do some other productive things now, especially since I cleared most of my thoughts here. I hope all of you are having a lovely day and staying safe and healthy. 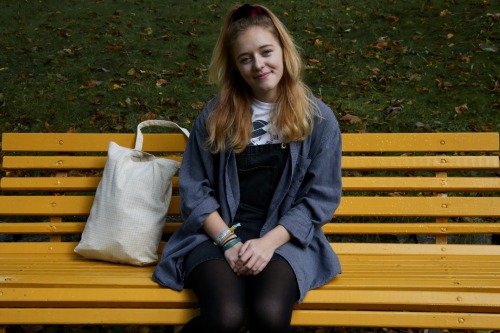 “She had imagined being doted on by strangers and taking trips to the newly constructed government district with friends. In her mind, there had been opportunities to be within grasp of meeting with the newly formatted government. Last week, she had downloaded an album and boarded a bus to the government complex. She spent the afternoon following the pattern of government buildings and taken selfies of herself in front of a closed government library. For lunch, she had shown up to a coffee shop and ordered a brewed coffee and small cake and eaten it while watching passerbys in the sidewalk near an apartment complex. During her hour break she saw six people. After that she hopped on a bus back to the university, enjoying the melancholy sounds of guitar static.”

“I thought that all generations were lost by something and always had been and always would be”
― Ernest Hemingway, A Moveable Feast 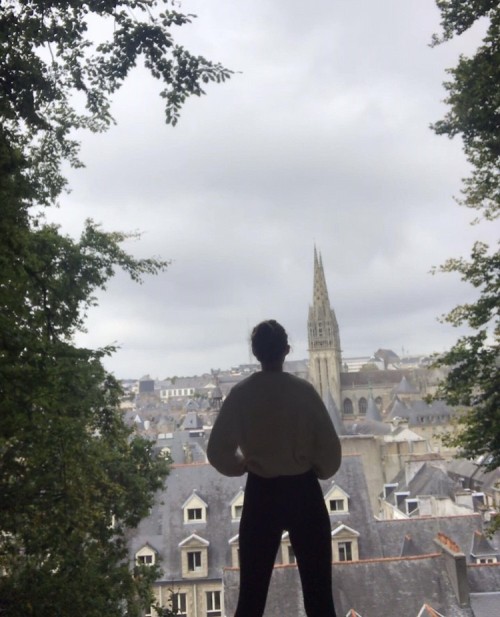 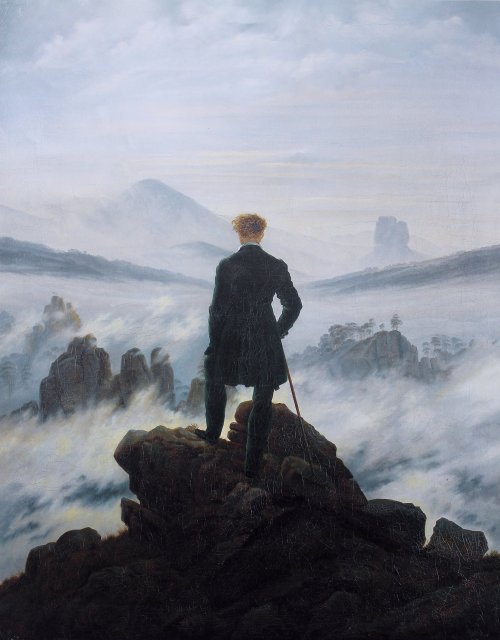