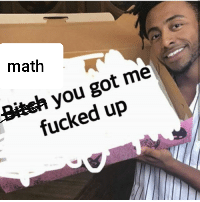 My only options for English essays during exams are

You haven’t felt love till mathsisfun.com gives u validation

The studying wholesome meme dump for @omo-the-honest-weirdo and anyone who needs a little motivation to study!!!

97% crying, screaming, crying about why you’re crying, stressed out and caffeinated. 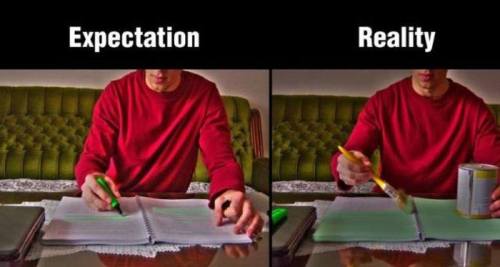 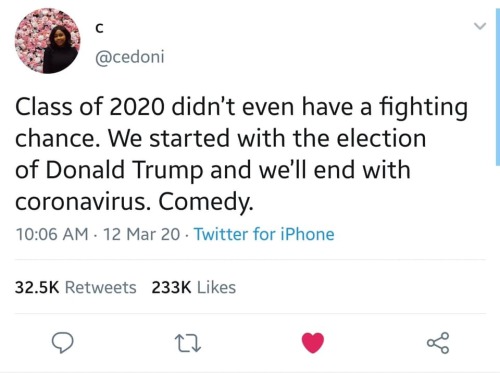 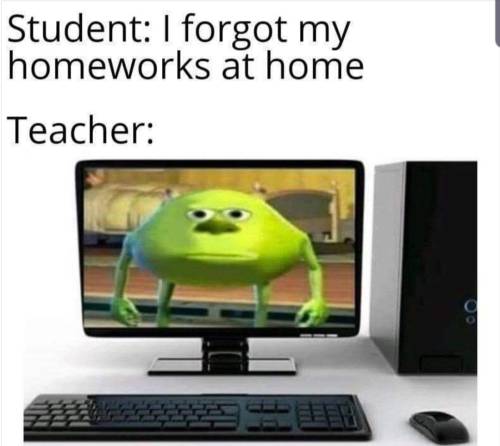 Chapter 45 is basically Domi and Jeanne showing their fangirl side 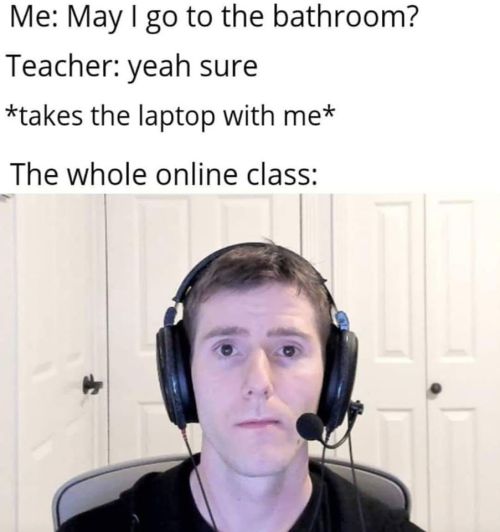 YOUR MUSE AS A DEITY.

RULES :  think carefully about your muse and their development through their journey ( canon or oc ) within their story. fill out the chart and tag whoever you want! multi-muses, feel free to pick any of your characters—just a few, or all of them. please repost, so the dash isn’t clogged with reblogs.

ASSOCIATED WITH :     a persisting and hollow ache between one’s ribs that never seems to dissipate. abandoned cathedrals. the moans of the sick and ailing. the chemical scent of formaldehyde in a room that is all too tidy. a carnivore snapping bones in two between its teeth. the resonating chants of monks.

SCENTS :    freshly lit wax candles at a church altar. earthy, the smell after it rains. raw acrid air. the festering scent of a slaughterhouse.

ACCEPTED OFFERINGS / WAYS TO HONOUR :    He is not a mainstream deity. To worship him is an act of defiance that goes against all convention. His gospel stresses the importance of individualism, appealing to the many miscreants of society who do not feel as if they “belong” or can relate to the masses. Because he is a God characterized by his great appetite for sadism, those who find themselves steered in the path of his influence cannot be “cowardly”. Only few and far in between are able to stomach the kind of ritual it takes to keep him satiated.

There is no true limit to what you may offer him. There are no real guidelines, as he appreciates creativity. Murder is not shunned. Depraved acts are honored. At the same time though, he is a difficult deity to please. Though he does not believe in meaningless acts, one must have cunning to properly satiate him.

However, things are not always so bleak. Some worshippers report being visited by a woman in all white with bandaged arms and an eyepatch over one eye, stating that she was like a “saint” who made them feel guarded. Her presence can be felt during times of great distress.