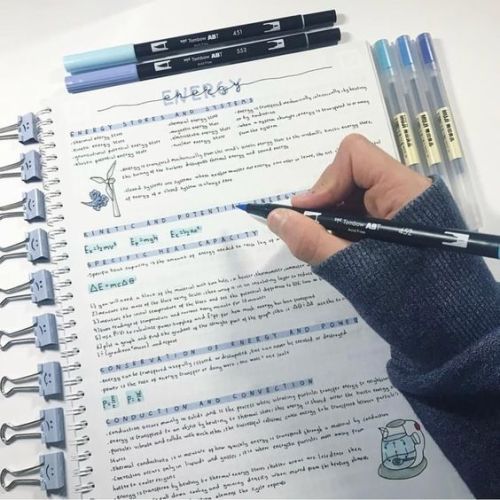 Joaquim Maria Machado de Assis - A black writer he was a pioneer Brazilian novelist, poet, playwright and short story writer, widely regarded as the greatest writer of Brazilian literature.  In 1897 he founded and became the first President of the Brazilian Academy of Letters. He was multilingual, having taught himself French, English, German and Greek in later life.

his most famous books in brazil are The Posthumous Memoirs of Bras Cubas,  The Alienist, and  Dom Casmurro.

‘Don Casmurro’ is a nickname, the meaning not quite the dictionary one for 'casmurro’ but rather: “the one the common people give it, of a quiet person who keeps to himself

Some phrases from his books

“To him the stars seemed like so many musical notes affixed to the sky, just waiting for somebody to unfasten them.”

“He felt that there is a loose balance of good and evil, and that the art of living consists in getting the greatest good out of the greatest evil.”

To the worm that first gnawed at the cold flesh of my corpse, I dedicate it with nostalgic memory these posthumous memories

Dom Casmurro inexorably moves from the light of first love to the darkening penumbra of jealousy and obsession. It abounds with echoes of "Othello.” Yet the story is far more subtle than it may seem at first. For generations Brazilian critics assumed that Capitu was guilty of adultery.

There is a funny and heated discussion here in Brazil whether she cheated on him or not.

I have the midterm exam of this subject next week, but I feel confident about it tbh 💪🏻

It’s never a bad time for a cup of tea!

I’m a very fussy eater, so for me I think the most adventurous I’ve been was trying a courgette! How embarrassing 😂

This turned out to be a really productive Sunday 💪🏻

I missed the last 2 days because my anxiety was too high! I honestly missed taking part.

All of my books are squashed inside my bedside table because tbf I don’t have enough to warrant a bookcase! Also I haven’t bought a new book in years (tragic) so enjoy the nostalgia fest!😂

I was feeling very Racenclaw with Finals coming next week. It’s been a while since I posted a homework schedule. This isn’t really a homework schedule this is just the days it has to be uploaded in eLearn. I have daily homework todo lists that are very extensive, LoL.

Tell me if you guys would like to see more homework schedules, also am I the only one who uses both physical and digital planners? Let me know?

This is what the first half of my week tentatively looks like.

And the last half.

If your interested in the digital stickers I used here is the Etsy listing…. and the planner listing that I used!

Did some baking today! It was so lovely🌸

Week 5, Day 7 - What is your favourite childhood memory?

My favourites are memories of Christmas Eve as a little kid, excited for Santa, all of us in pjs with hot chocolate watching a film 🍿 🎥

April is almost finished and I’m nervous about May because some professors changed exams dates from June to next month and with the new online system I’m scared of not passing all the subjects tbh 😣 That’s why I’m already studying a lot!

These are really old photos - I miss Starbucks🥺

Week 5, Day 6 - What is your favourite game or sport to watch and play?

I’m taking game as in like board/video games and I’m gonna say Uno!! Not a fan of sports because I’m not athletic enough!

Week 5, Day 5 - What is your favourite thing about your subject/major/degree?

Criminology is the subject that got me reinvested in education! It was so exciting and fresh. Now, I love it because it’s really good at breaking down stigmas surrounding offending behaviour.

My mum! She’s a key worker and she’s super busy rn, as well as doing a whole bunch for charity. She’s great!

the me that buys books and the me that reads them, are two different people.

college decision season has been making me so nervous 😬 i just hate the anticipation and waiting :“( my fellow seniors, how are you all coping? i’m just trying to throw all my energy into track. ⠀⠀⠀⠀⠀⠀⠀
posted on Instagram - https://ift.tt/3b6R5FZ 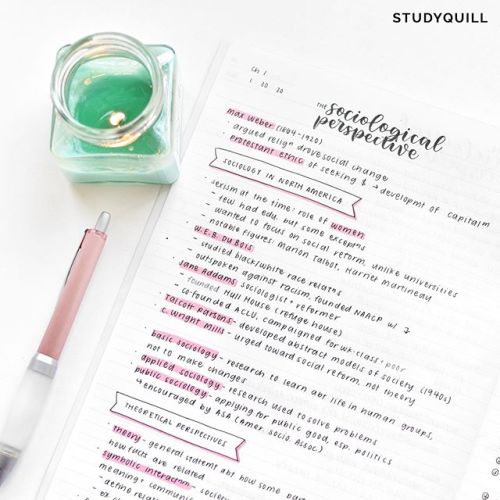 i’ve always found personality typing interesting, regardless of how true it is haha. out of the 3 most well known examples: my sign is taurus, my MBTI is ISFJ, and my hogwarts house is ravenclaw! how about you? ⠀⠀⠀⠀⠀⠀⠀
posted on Instagram - https://ift.tt/2SLfqtw 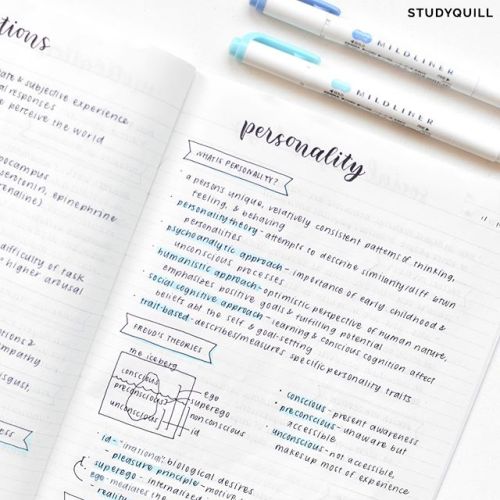 one hundred days of productivity [8/100]

yesterday, i may or may not have forgotten to post. that’s alright. i’m busy, and i accept those not-perfect parts of myself. today, i was p healthy. reward? starbucks. the secret history is progressing nicely.