Look at me I can do many things

Can feel it getting worse and worse every day lol canny wait for the lockdown to ruin me :)

#stuff, #subconcious, #its getting harder, #trying to keep it together, #its not going well, #honestly love sleeping for 12 hours a day to avoid
0 notes · See All
qwrpfmText

there’s an essay due tomorrow but my professor said that “if we needed more time, just turn it in whenever” so im hoping saturday is okay bc i just started

battinson doesnt work bc his face is too wide. too open he looks like a Child bruce wayne is supposed to have a slimmer more solid face. rob pat’s head is too big for his body hes not quite millionaire. not yet. I said what I said

An association between April 1 and foolishness is first mentioned in Geoffrey Chaucer’s The Canterbury Tales (1392).

The “Whelksman’s Tale”, featuring La Havre harbor in Normandy, France, tells of a sea snail harvester who gets tricked by a local rival fisherman into amorously pursuing a beached dolphin as a mate, as he is led to believe it’s a live, singing mermaid.

The rival, in possession of a prodigiously broad vocal range, lures the poor whelksman with his siren song, and satirical philosophical discourse into, ultimately, professing his love for the dolphin aloud during a local townhall; he is then driven out of his home and business by his fellow townsfolk for this perversion.

The footnote here being the man returns to town and massacres (most of Chaucer is either macabre or ribald) his naysayers with “speares ayn harpoon festooned ay crowne o'shelle” [literally a harpoon with a conch shell tip] on April 1st, thus giving rise to two things we continue to this day: playing tricks on people and the naming of munitions casing as… shells.

It’s Ijerena’s thing to attract all the weird people he’s used to it. 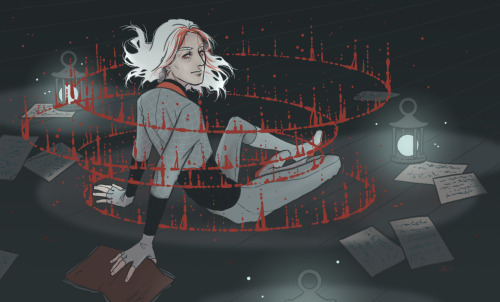 Big guy… Luckily he’s alot more chill than he appears. He also can’t eat solids so the odds of him dismembering you are negligible.

Doodle of person from r/drawme. ✨ 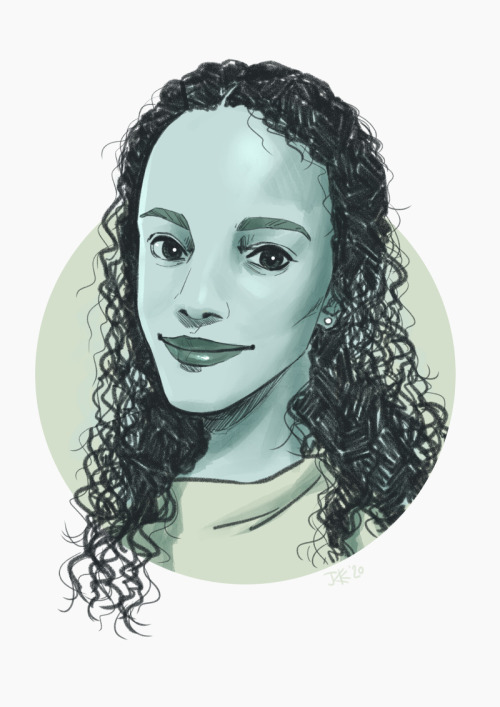 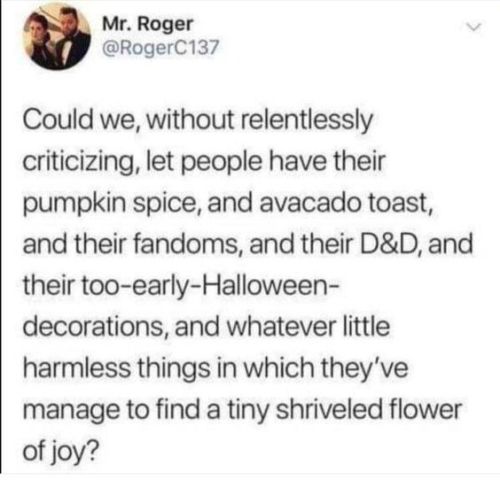 i don’t want to be a fucking student right now

#but there's no way in hell i'm gonna drop a class or change any to pass/fail, #i desperately need the GPA boost i was on track for before all this began, #i was running straight A's for the first time in college, #stuff
2 notes · See All
souralmondmilkseaText

#this is a nightmare im literally terrified of my grandpa becoming ill, #and i just think about all my old neighbors and all of my grandma's friends, #stuff, #it's bad in new york i'm bugging out
0 notes · See All
Next Page