Alternate ending! In this, Steven chose to flee to homeworld after being released, and ends up joining them. His outfit is also different because of this.
Also, I was trying to be a bit experimental with everything and I’m not that happy with it cause it isn’t what i wanted exactly, but it’ll have to do XD

A continuation of the alternate endingI It’s another experimental one, I played around with using even brighter colours and other stuff. Also, out of everyone, Steven would insist on Lapis being spared since she freed him. He doesn’t really care about the humans since his father is already dead by now.

And with this alternate timeline, you really shouldn’t trust the Diamonds too much. Especially White. 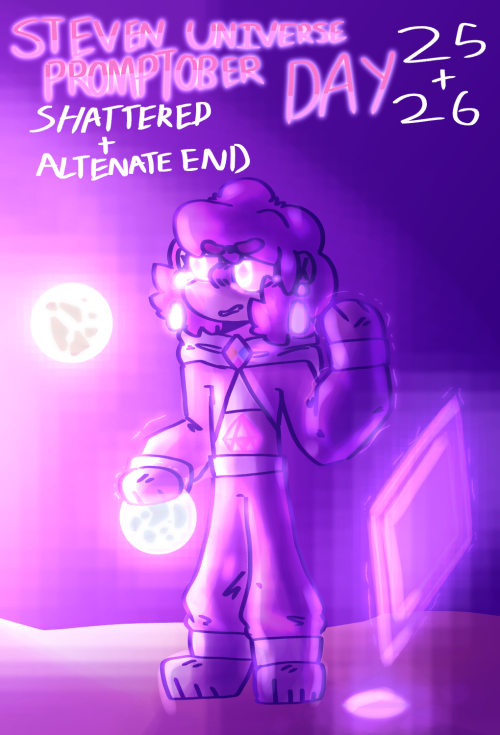 Here’s two comics that I know I won’t contine in the same format so here it is just for y'all!

@beingmonsterau It’s time for you to join the Fissured Fusion Empire!! 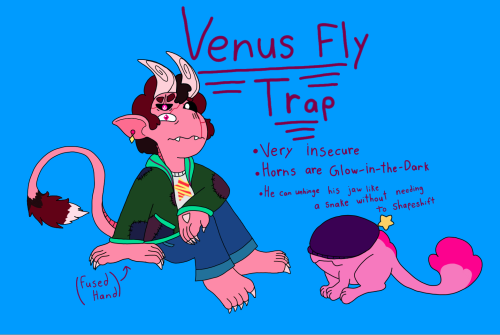 Connie: absolutely losing it over this picture of my boyfriend with his gemlin. 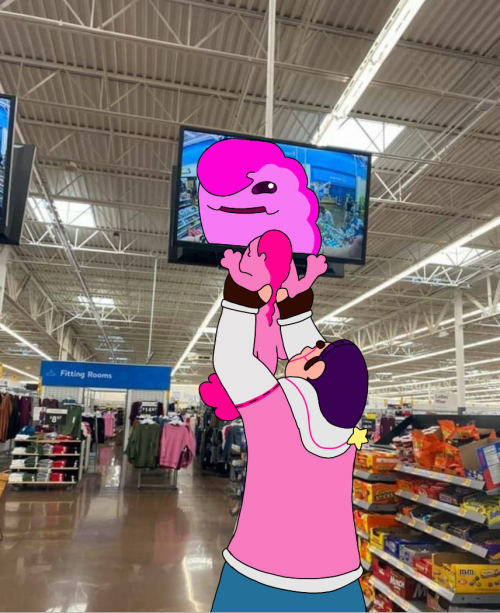 Tried to think of a clever dialog but got nothing, so just have HW!Ruby mocking Sapphire. 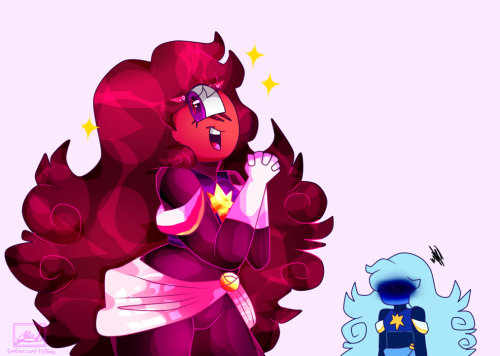 “And why would I listen to a shorty like you?”

My current interpretation on how the scene would go in Mirror Diamond! Very likely to change in the future.

“They’re coming back, aren’t they?”

Steven in the early years in the mirror :) He’s a sad bby who very much think’s that he’s gonna be let out soon. he won’t 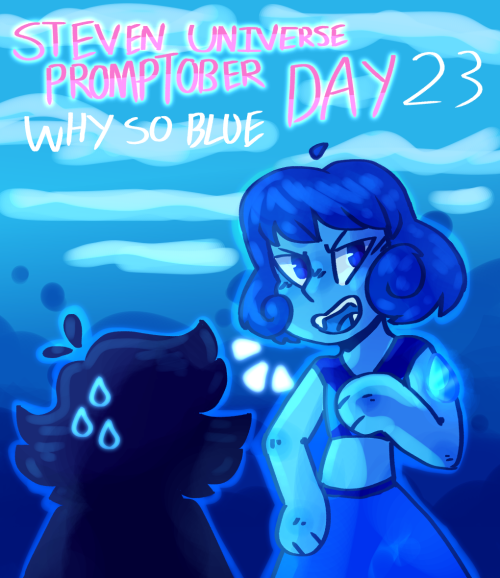 Also happy one year anniversary for ur au! 🥳

#steven universe, #su au, #su blue diamond, #su yellow diamond, #b, #bluesttears, #traditional art, #traditional, #comic, #su comic, #yellow just feels like an older sister in this au lol, #like, #a little bitter but still likes to have fun lol, #also let me know if u want a transcript, #idk how legible my handwriting is lol, #u know, #like that b99 meme lol
84 notes · See All
mirror-diamondPhoto

Combined the prompts to have them be in a sort of fantastical video game i guess?? anyways sorry for being so late Q>Q I had to rush to finish an art class assignment and have been feeling pretty burnt out.

also, here’s a seperate flat colour version of connie since I really liked how her outfit came out! :D 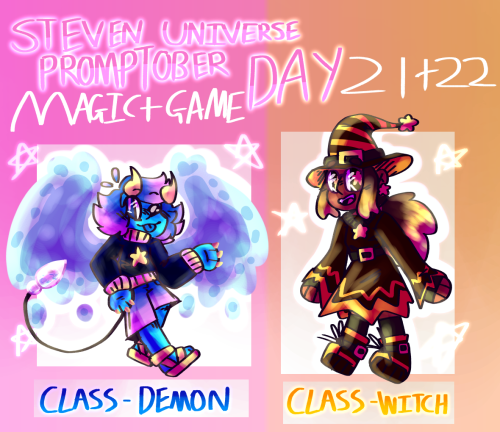 The storyboard is complete.

And lil stars universe should be on its way✨

This is a fanart of Spirit Quartz, created by lil.card_ on Instagram!

This was the most complicated design I’ve ever drawn! So I tried so hard to get those details right. It was really fun!

Hey, @vanceisdumbass , I saw your spinel spring trap and had to do this, enjoy!

Yes i created another AU of Su… Don’t judge me, I have nothing else to do!!! :V

And so it begins.

A bunch of concepts I never got around too for the BackTrack au, I said I would post these months ago, please enjoy 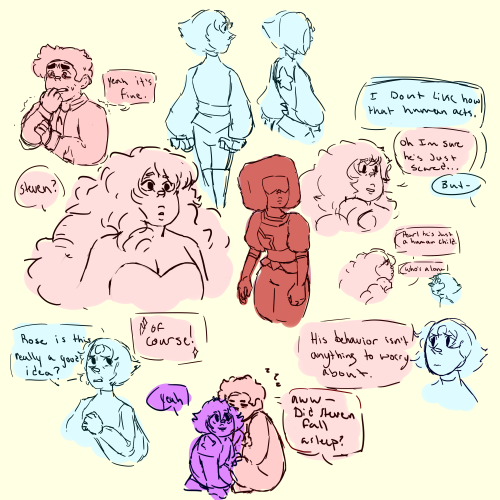 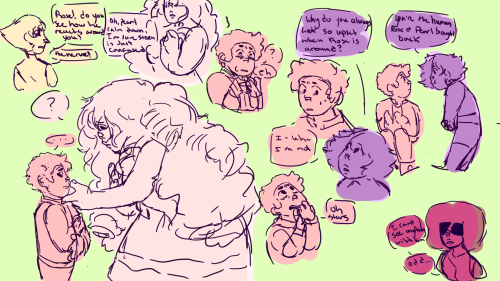 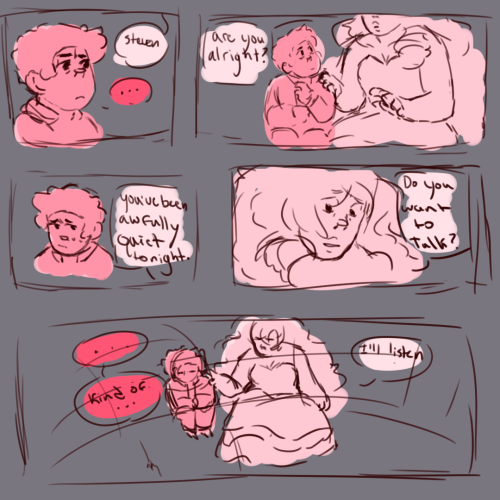 This au is dead please take this concept of Garnet, more concepts to come 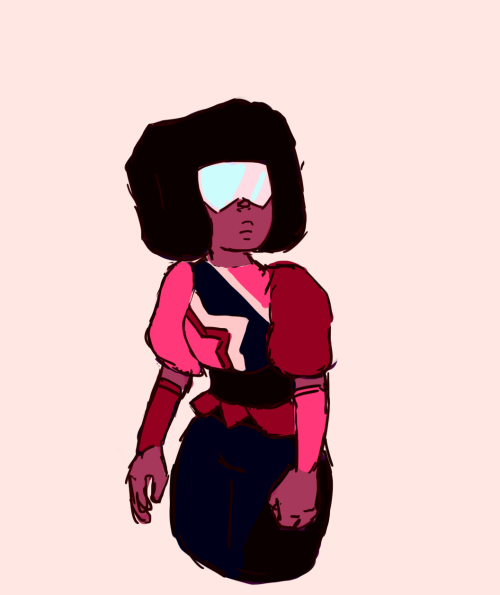 I’ve returned from my slumber to bring you all a celebration of Ace week in honor of those from the ace community! Some sources may disagree on when the week is happening this month, but the 25th (the day I posted this) generally falls under most of the sources’ time frames, so yeah.

And to all of you beautiful people who identify with the ace community, I hope you have a good time! You are absolutely valid and so is your sexuality! Don’t let people who say otherwise get you down!