Brain: How powerful ARE Stevens healing powers?? At first they seem invincible, healing quick enough he never normally bleeds, bruises, or even realized half the time how bad they were.

But their obviously are some cracks in this head ability’s power, it’s only permanently unnoticeable skin deep, it sometimes requires him to black out, and hurts like a mother fudgin lion licker no matter what happens. He can turn back time on inorganic matter, but still gets allergies? Or was that just Classic Steven?

Can he get sick? FrICK CAN HE GROW BACK LIMBS LIKA HECKIN STARFISH. HOW LONG WOULD THAT TAKE

He’d probably just makea star pun about it too

Me: I am tired will you please let me sleep.

Steven is missing his dad and wishes he got to know his mom. Lemon decides to give him something from her a bit earlier than expected.

Happy Change Your Mind day, everyone.

COMMISSIONS ARE OPEN PLEASE REBLOG THE COMMISSION SHEET OR CHECK OUT MY KO-FI (LINK ON MY BLOG) IF YOU LIKE MY ART AND WANT ME TO KEEP MAKING IT. ONLY GOT FIVE COMMISSIONS SINCE OPENING THEM (IN OCTOBER 2019) SO IF YOU’RE THINKING ‘SHE’S PROBABLY GOT TONS SHE’LL BE FINE’ YOU’RE WRONG.

What a good boy TWT

2 years anniversary of Change Your Mind Been exactly 2 years since Steven Universe Ended. Reblog if you still miss it

OH i can have connie teleport into the au just whenever! :0

okay, so steven has lion teleport connie to places where steven knows she’ll enjoy! right now i’m thinking the ice rink! jasper isn’t into the idea at first but once she has her ice skates on and starts moving, she’s a natural at it. her sense of balance is unmatched. connie follows her lead, falls a couple times, so jasper gives her starting tips until connie becomes pretty good at it. steven thinks it’s better just to stand outside the rink and watch them have fun since he wasn’t good at regular skating, so of course he’d be terrible at ice skating. but both connie and jasper are like “nah man, you have to come out here.” steven is still reluctant so they come over and offer that they hold onto each other so he doesn’t fall and pretty soon they’re gliding all together, jasper in the lead because she’s the best at it. but after a while she decides to fLING steven forward, and since he’s holding onto connie, they both just fly off. with just the two of them, it takes some time to get the hang of keeping upright while holding hands but eventually they’re able to spin each other in circles.

i feel like jasper would try to get steven to use his powers several times throughout the trip, for convenience purposes mostly, but steven adamantly refuses to use any of his gem-related abilities the whole time so he can simulate what it’s like to be Fully Human. he can deal with regular human inconveniences, but this power abstinence becomes a problem when they cross paths with people, and animals, that could really use a swab of his healing spit, and he has to figure out whether his commitment is worth walking away from a hurt he knows he can heal.

Hb: We found a place that wasn’t too cold, to spend our new years(after the new years party on HW). A nice earth- like planet.

And yes. I have a paw print birthmark. 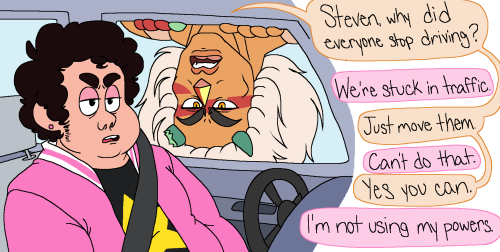 Don’t forget to click the images for better quality~ xP

Here’s an example of what kind of commissions I can do. Hmu on here or on Discord for more info. Username on Discord is GravityUniverse115#5962

WHO WANTS TO GO ON A ROOOOADTRIIIIP? 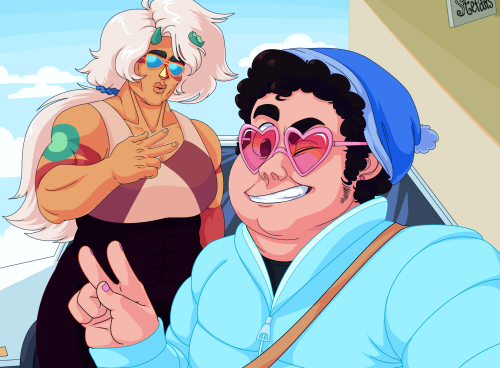 are you ready for SURPRISING CROSSOVER 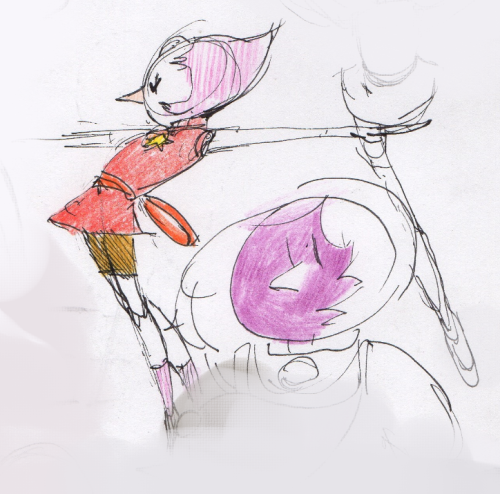 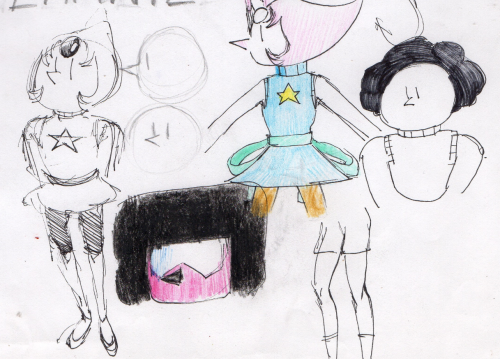 idk if there would be much interest in this but i might manifest what i want to see and do a mini art series of “steven and jasper’s roadtrip”. pretty much an AU. and if there IS interest i’ll take suggestions on what i should draw them doing on the trip. they won’t be in comic form though, just like, snapshot moments. 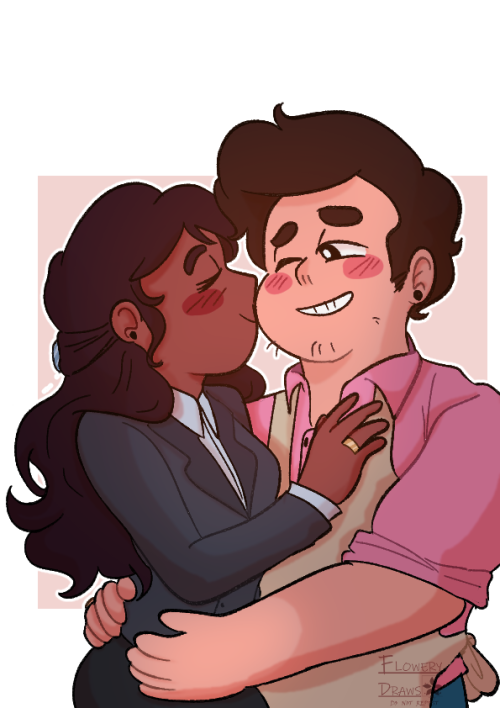 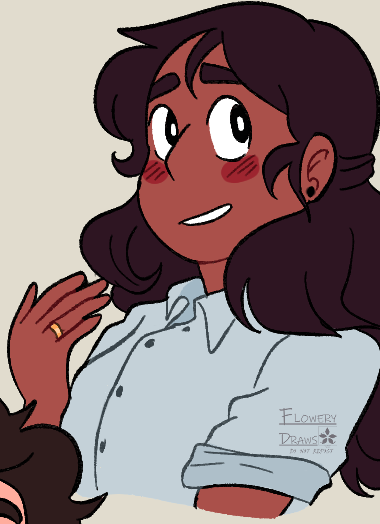 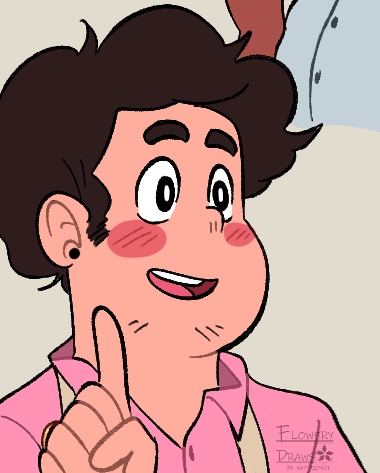 Nora: He’s my twin brother so i think he’s cool. Especially with all his gem powers. That said. He can be an idiot sometimes.

Steven: Hey I’m not an idiot!

Nora: Steven you tried to lick a lamp pole at winter and got your tongue stuck when were kids.

Steven: eh… You have a point. 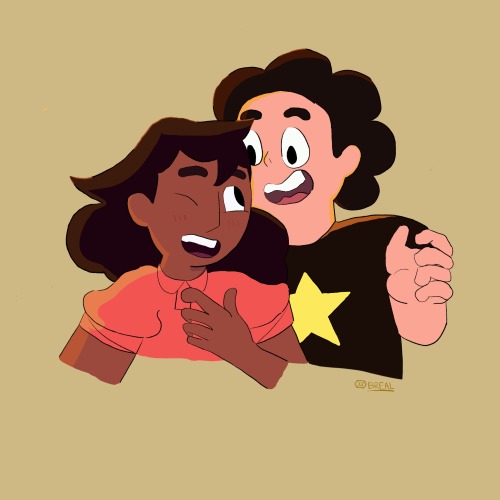