⇢ 𝐚𝐮𝐭𝐡𝐨𝐫'𝐬 𝐧𝐨𝐭𝐞: suprise surprise i’m writing for my trouble making baby. this is just something i whipped up while i finish writing my peter fic. hope y’all enjoy! <3

IMAGINE: HELPING HARLEY GET OUT OF JAIL, AND PRANKING PEOPLE IN GOTHAM FOR HALLOWEEN.

“Oh, it feels so good to be outside!” Harley squeals, clapping her hands together as she excitedly skips beside you. You had just helped Harley escape Belle Reve, and now Gotham feels like it’s yours for the taking. You laugh, and she slings her arms around you as she peppers kisses on your face. “You’re the best, y/n.”

“Well, I wasn’t going to let you miss out on Halloween.” you smirk, wrapping your arms around her waist, and Harley eyes light up as you tilt your head. “What do you say? Wanna show Gotham what they’re missing out on?”

Harley lets out a delighted laugh. “Gotham’s not even gonna know what hit ‘em!”

I remember reading the first novel in this series, and it was one of the first ever reviews that I ever did. I do recall mentioning that I was a massive fan of these random characters that I wasn’t sure I was gonna see again, so when I discovered there was a second and final novel in the series, I had to get down to reading it!

‘A Matter of Death and Life’ sees our story continue from ‘Dead Again’ with Mitch Shelley, aka Resurrection Man once again fighting to discover who he is. This time he picks up the help of Kim Rebecki, a detective with psychometric powers. However, Mitch finds himself in the crosshairs of both the Suicide Squad and the Body Doubles. Added to the mix are Heaven and Hell who both want to claim Shelley’s soul for their own and you have an action packed novel. But nothing can prepare Shelley for the truth of the villain who has been orchestrating all this chaos in his life.

I will say that I do find the character of Resurrection Man, pretty fascinating. The idea that he comes back with a completely different set of powers that not even can predict means that there’s always some level of suspense about what’s going to happen. The big reveal in the last issue was pretty spectacular and this has been one very interesting series.

The artwork of the novel was not bad. I didn’t particularly think it was the most memorable, but the covers were decent. Overall, this was a very random series, but one that I enjoyed!

I mean damn. I didn’t see that coming!

Mitch obviously. The character development and his powerset is just phenomenal! 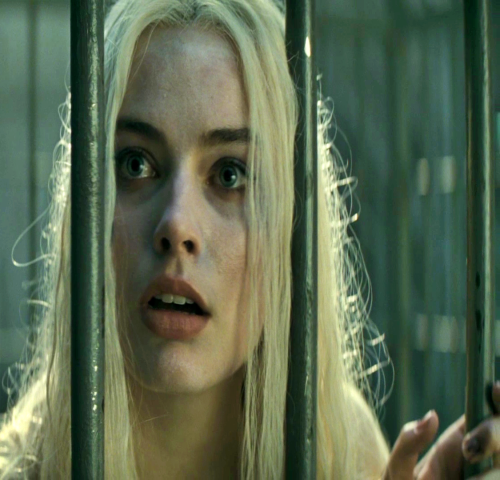 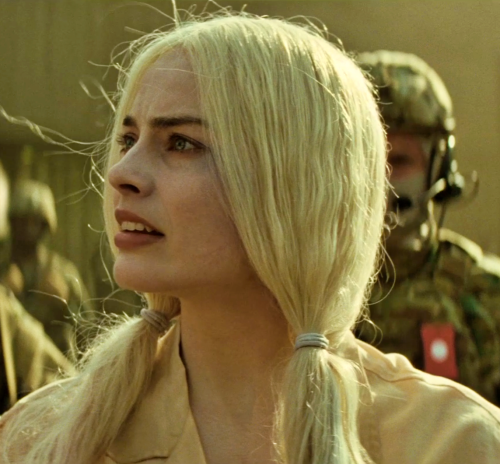 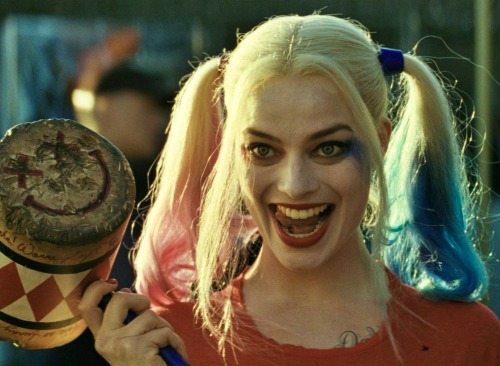 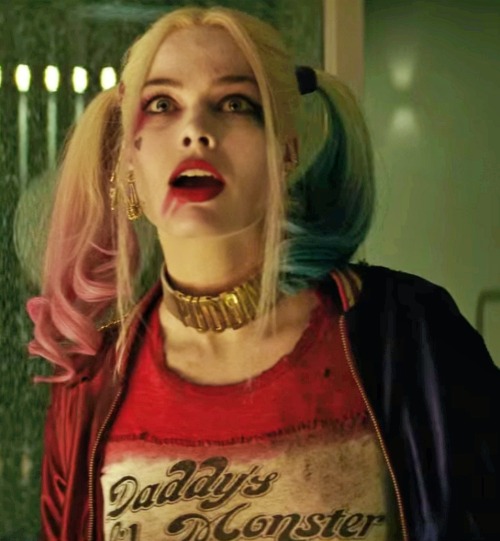 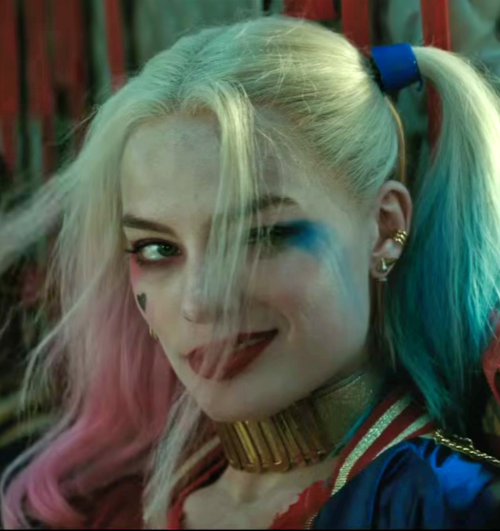 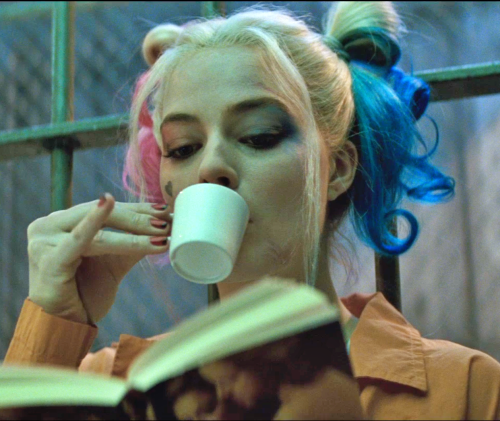 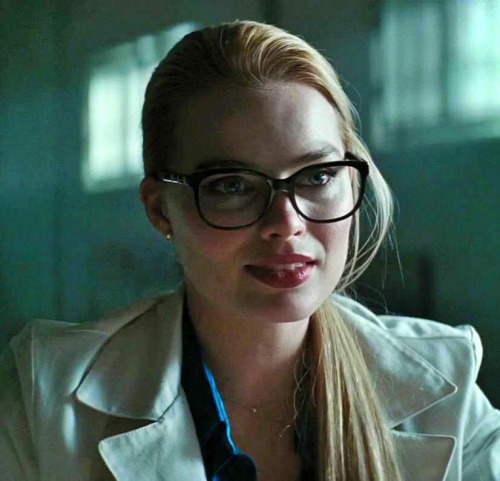 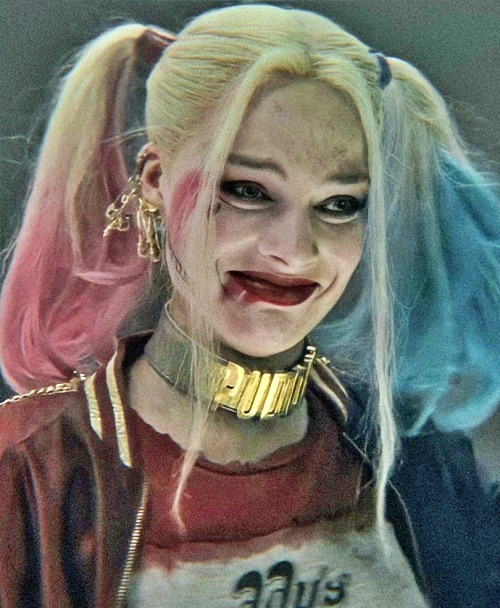 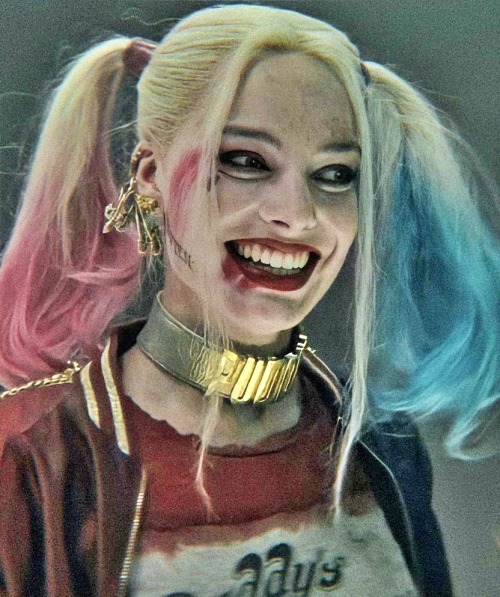 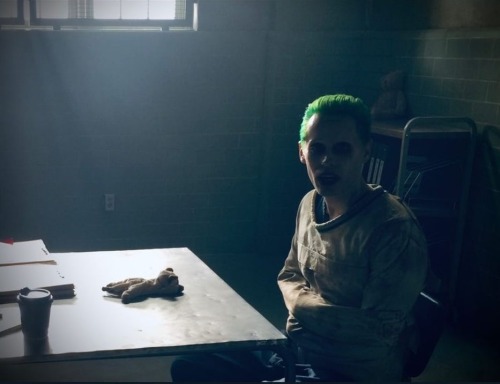 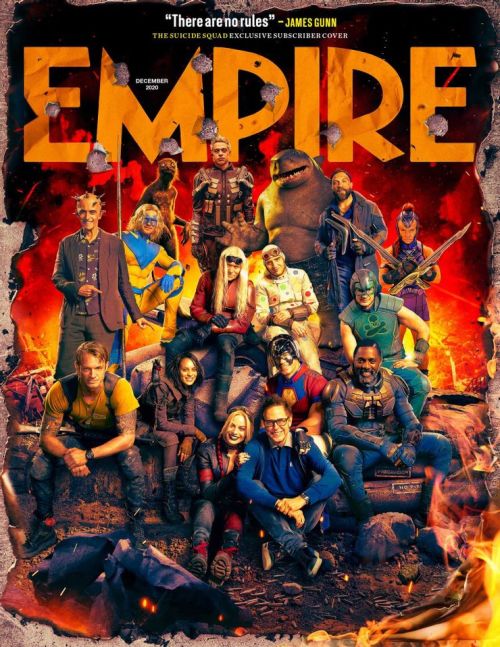 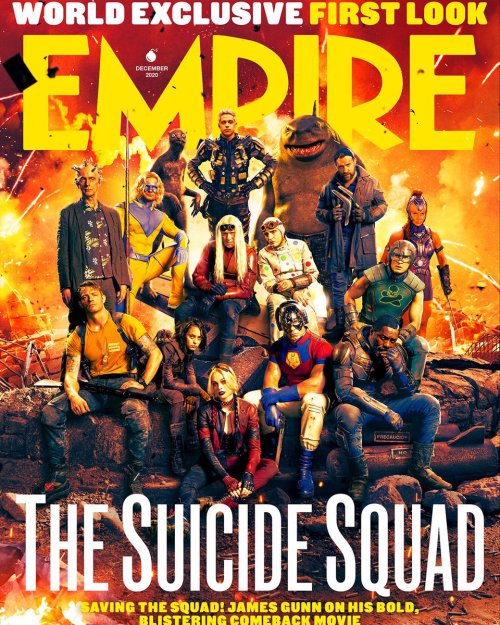 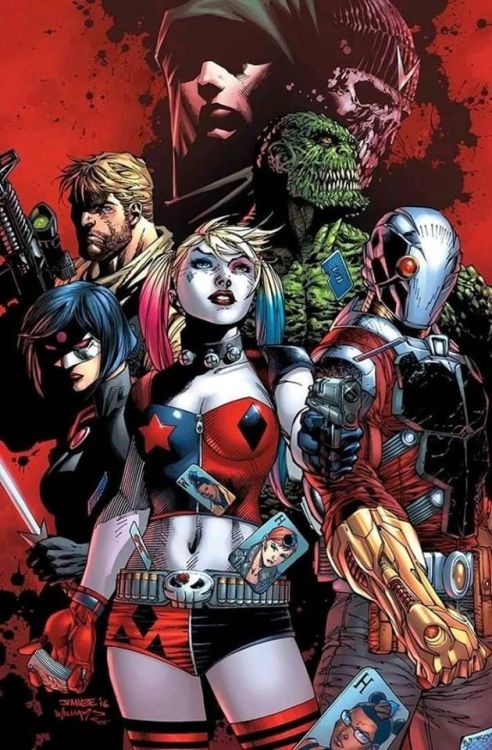 Suicide Squad #10 preview. With Deadshot murdered and Kord finally at their mercy, will the Suicide Squad get their revenge once and for all? #Comics #ComicBooks #SuicideSquad

The world knows Ted Kord as Blue Beetle, superhero. But the members of Task Force X know him as something else entirely-the violent and vindictive puppet master who rigged them to blow. With Deadshot murdered and Kord finally at their mercy, will the Suicide Squad get their revenge once and for all? 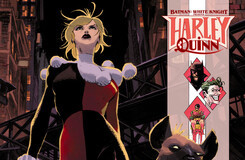 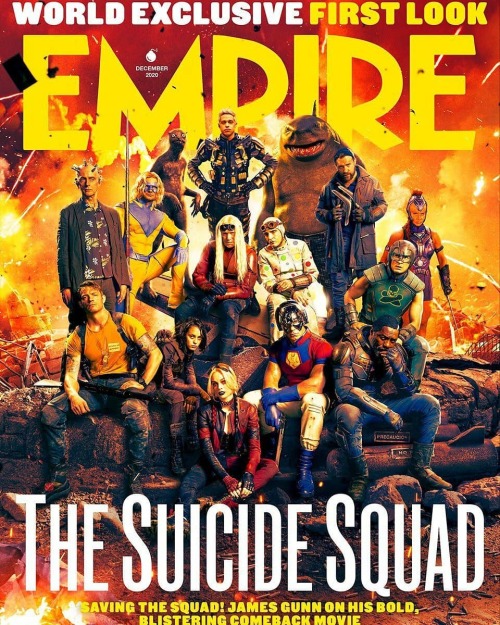 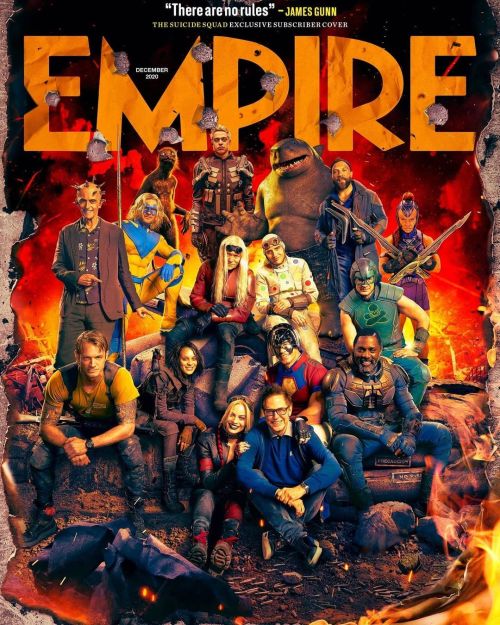 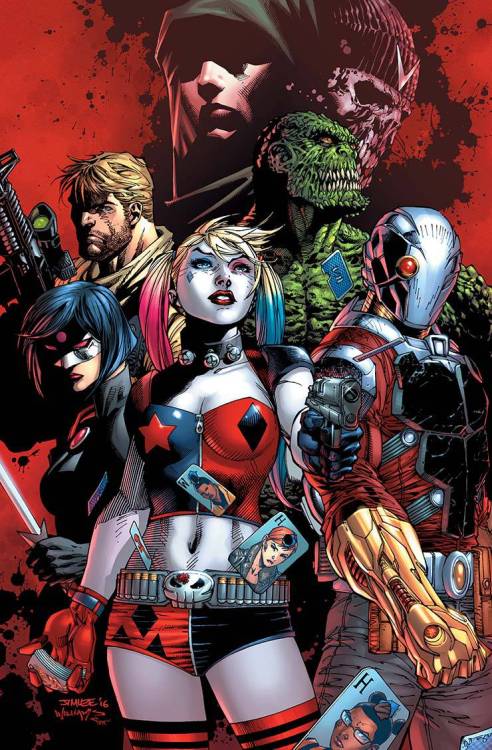 Empire Magazine’s Cover and subscription Cover with the Suicide Squad. 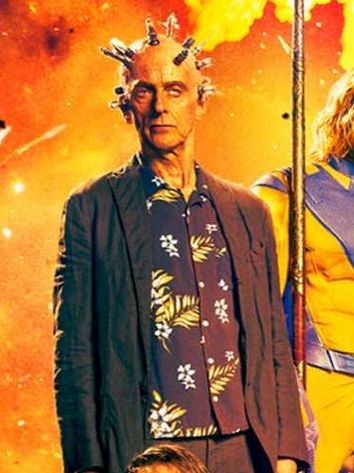 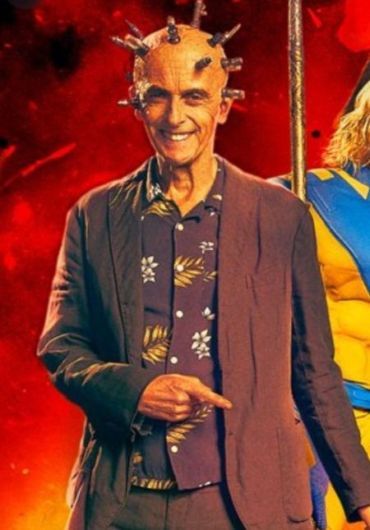 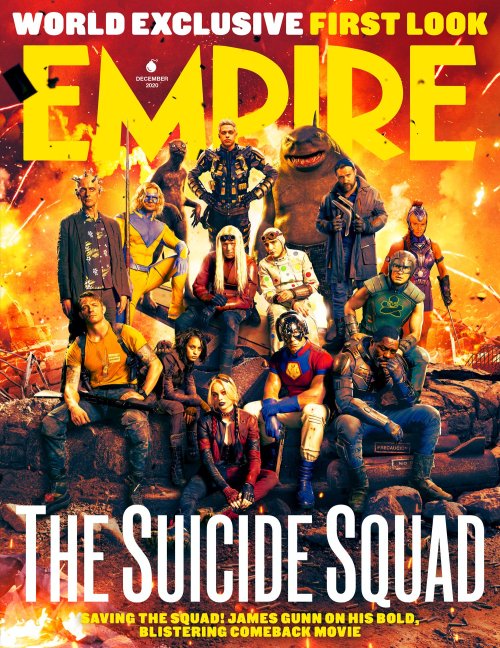 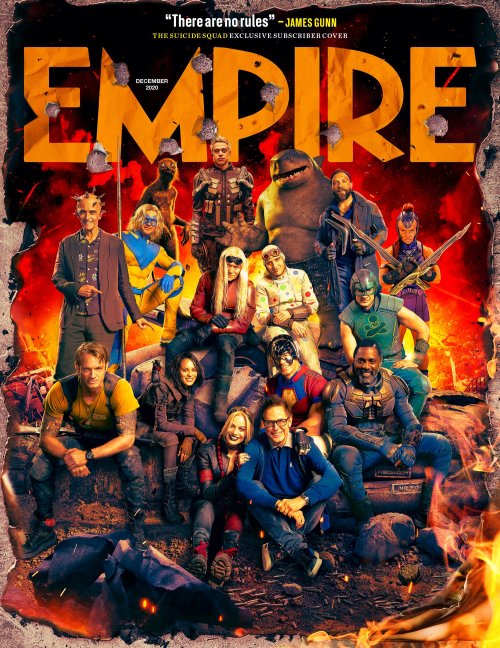