I literally don’t know how I still get emotional when I think about c!Wilbur’s death like literally three months after it happened

Like, my day be so fine and then somebody will be like “lol remember when c!Wilbur looked over the destruction of the thing he cared the most about and the harm his actions caused everyone who cared about him, and overwhelmed with a dangerous amount of self-loathing and the belief he had no purpose now that his country was gone because he didn’t see any worth in himself without L’manberg, he literally desperately begged his father to murder him and end all of his suffering, and then proceeded to die in the presence of his father, blissfully accepting that this was his fate, peaceful and content for the first time in months?? remember how he saw his death as a good thing, something he deserved, the only thing that could truly make him happy, and believed that everyone else saw his death as a good thing, too? remember how he stood in the crowd of his friends, family, and loved ones before slipping away without even saying goodbye, knowing full well it was the last time he would ever see the people he once cared so much about, and maybe still deep down did? remember how he still cared about Tommy and wanted to think that they would always have each other, but firmly believed that Tommy would hate him for his actions along with everyone else, so he left the world without saying goodbye to any of them? haha remember all of that?”

And I will just cry

I think im gonna kill myself

you people are so weird

anyone else hold their breath whenever they’re reading a post-chapter 2 fix-it fic until they get confirmation that Stan is alive? like it could literally be PWP and have absolutely nothing to do with him and im still like “…okay where’s Stan? please reference a living, breathing Stanley Uris before I lose my shit.”

i guess i’ll kill myself then

you’re beautiful. and evil too. sinister and vile~

or kill my self~

which ever one makes you smile~

you better not be hurting yourself, kid. I can’t take you back as a friend but I sure as hell hope you’re safe 💝💝

im really so sorry that happened to you. i feel you on the no one helping you front, i didnt have any of my friends helping me no matter how much i would help them when the same kind of thing happened to them, so i ended up cutting all ties with them when i left high school. something really traumatic happened to a friend of mine in university too and nobody believed him, they believed the person who did it. nobody ever believes it and i think because bullying isn’t really seen as like, a big deal, people tend to think that bullying victims just refuse to get over someone teasing them a little as kids, when that’s literally not how it is at all. i dont know how helpful this is exactly but if you need to vent about anything or need anyone to talk it out my dms and my inbox is always open, it may help to just let it out once in a while. no one should be messed with like that and not listened to on top of it

bitches be like mild angst uwu and im expecting like oh no hes sad!! hes a little bit upset!!

and then hits me with the breakup, drug abuse, self harm, suicidal thoughts

ok so my friend can send me this without asking but the minute i say “oh i’m kinda worried about xyz” they barely reply and start sending mcyt edits instead????

#suicide tw#suicide mention#she’s joking (???) but like. girl#there was no context for this either. she just sent it.
3 notes
phanfictioncatalogue
Answer

Summary: Phil’s mum finds out he’s bulimic so she takes him to a mental hospital. He hates it at first, but quickly makes friends with two other patients, PJ and Chris. Another boy, Dan, joins the group, but he’s really quiet and reluctant to share anything as to why he’s there. Phil gets him to open up eventually, but the things he finds out about Dan are not as simple as Phil thought they’d be.

#that’s a joke but nah i don’t think so 👍 yw#sorry if i worried u lol#anon#suicide tw#? kinda
3 notes
erenjagers
Photo 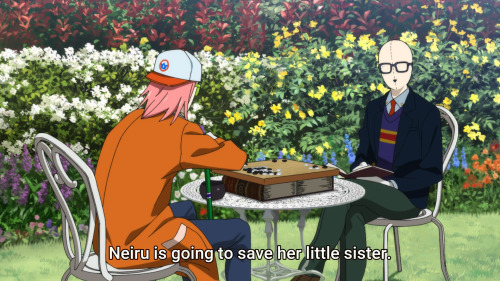 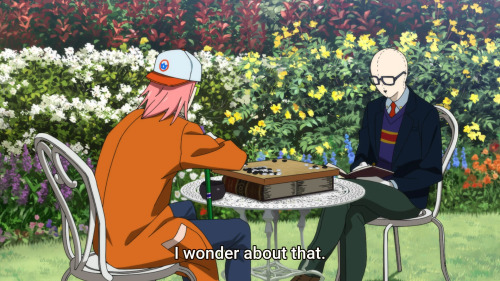 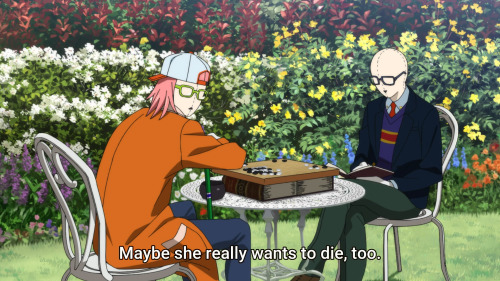 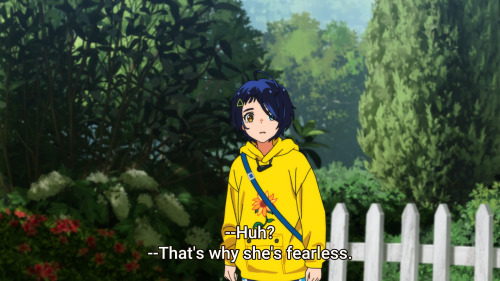 Hey, whatever you’re going through, you can always talk to me about it. I can’t guarantee I’ll always be able to be there or help, but I’ll try my best.

There are things and people in this world that are worth living for, even if it doesn’t feel like it. It’s bound to get better eventually.

Just breathe in and breathe out, and remember that you’re worth every bit of air you take in. I know it hurts, I know it probably won’t stop hurting completely for a while.

But I promise you that there are people you care about- even love you, because you’re worth that love.

There is light at the end of the tunnel, even if you can’t see it.

So glad I didn’t kill myself over my bachelor thesis because we are getting Sinnoh remakes, babey !!!!

What if i just like. Rammed the forklift into the wall. Wouldn’t that be neato. Or drove it into the ravine out front. i just think i should be allowed to do that. “but you’ll get hurt or die” yeah. i know. That’s the intent. What are they gonna do, fire a corpse? i think not

Oh I was referring to a post I had seen on my dash a few days ago.

Apparently the shit with antis is way way worse on Twitter than it is here and some of them almost drove a proshipper to commit suicide. I’m not sure if the proshipper being bullied actually went through with it or not but either way it’s still really fucking disgusting when they try to claim were the gross ones for liking some art lol 🙄😑🙃