Asking for a friend.

in celebration of an amazing show ending heres a drawing of one of my favorite scene. also a lil bit of an improvement meme from 2017-2020 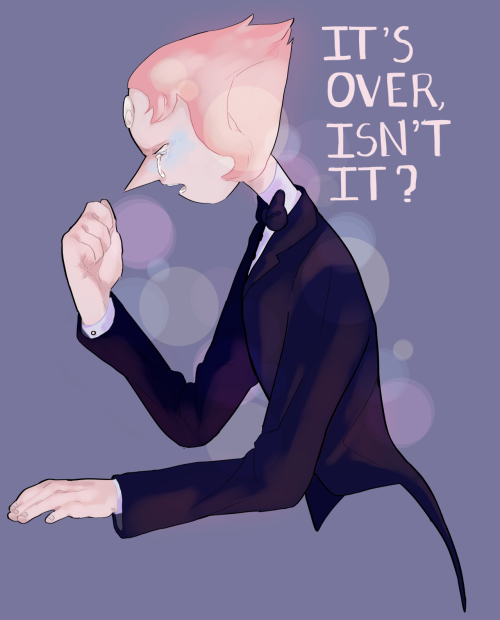 #Pearl, #steven universe, #su, #my art, #my god i havent used these tagged in fucking forever that kinda crazy, #su had its flaws but damn it still a very special show to me 🥺🥺🥺
60 notes · See All
monmonachiText

Quick pet for your tummy ✨

In a way, having completely mentally broken down after so many weeks (months, years - ) of pretending to be fine -

- it was really something of a relief, almost?

(Of course, not to say that this experience was in any way easy, no - confronting that his own self-loathing had reached such a point that he had physically transformed into a storys-high literal monster, had potentially put the entirely of Beach City in danger, had in a very real sense put his entire entourage of family and friends in mortal peril - no, that kind of sucked, whichever way you cut it.)

Almost, and the relief came in bit, small things he would’ve not looked for if it hadn’t been their absence that was so ringing - because oh, the things he had been holding back, smothering, keeping locked away were on clear display now whether he liked it or not, and there was no going back from that display he had put on of them! His hate had been sharp and scaled, and his pain had been pin-pointed pricks of pure energy. 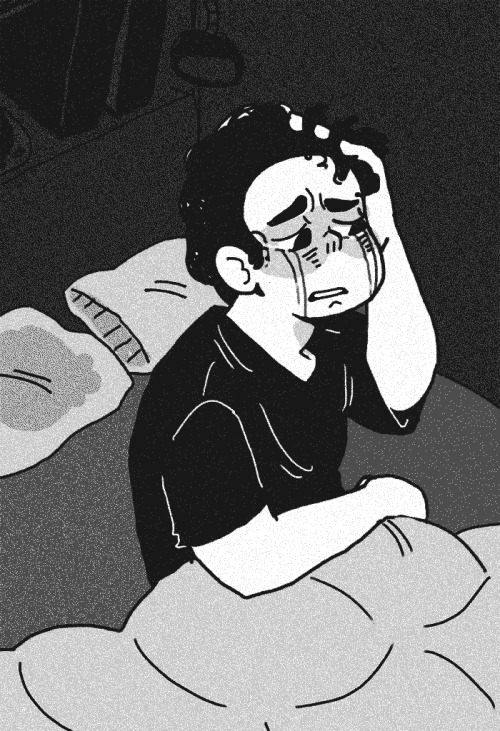 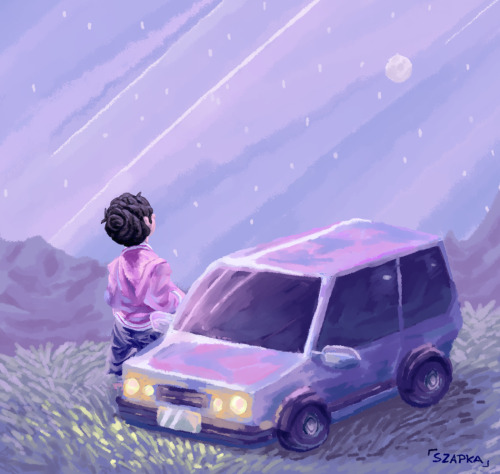 #GOD I FORGOT HOW LAPIS WAS IN THE BEGINNING 🥺, #i lov her, #su, #valentine.txt
2 notes · See All
uwoText
#vics thots, #god im so sick of this my twitter timeline is riddled w it, #my muted list is a mile long, #i dont care shut up losers, #for bl >, #su
8 notes · See All
angelic-aphrodiiteAnswer
Don’t sas me, I’m 5’10

I’ll sass you all fucking day if I want to

#Oh my god wtf who gave you the right to be so tall, #im suing, #old man anon, #asks
0 notes · See All
imbeccableeText

THE FACE OF A STONE COLD MURDERER

Check out Volley, taking a picture of the gems Yellow just fixed (Flint and Chert, I believe). It’s hard to tell, but it looks like she’s holding the camera up to her left eye, aka the cracked eye, so maybe her eye is healed now? Or she can see out of it, at the very least???

Actually, no, now that I zoom in again, she’s kind of holding it in front of her face, viewfinder closer to her right eye. Not that important, but I want to know!

This is cute, nonetheless. Headcanon that Volley loves photography, as well as horticulture, and volleyball. She’s a well-rounded individual. 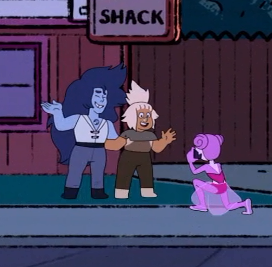 #steven universe, #su spoilers, #pink pearl, #headcanons, #i love her, #but why did this hide her eye like that in Everything's Fine don't do this to me, #god I'm so tired
229 notes · See All
axellesanblogPhoto

“wherever you end up, we will visit you to talk, to listen, to be there”

“whenever you need us, we love you, Steven” #BLOGGING LOUDLY, #like we all knew florida doesnt exist but god. what happened, #hmm delmarva is 3 states into one instead of just the peninsula, #uhh that brings it down to. 50. hello?, #su, #i dunno what to do with this info
1 notes · See All
queen-astralinePhoto

“happily ever after never ends.”

god dammit steven universe. you make me so happy and so sad at the same time.

god dammit. i don’t even know what to say, just – just take this screenshot redraw. this damn song was the first thing i thought of when this whole thing was over and now i wanna cry. 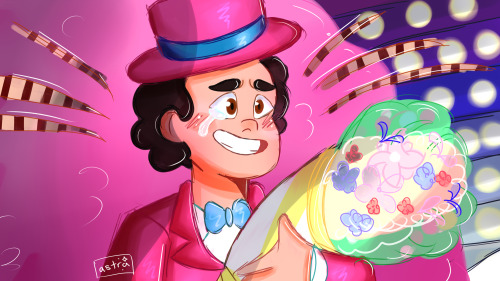 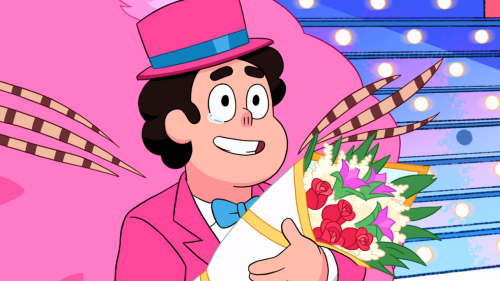 When I see / The way you act

Wondering when I’m coming back / I could do about anything

I could even learn you to love like you

It sucks not having a normal childhood. Doesn’t mean we can’t have a normal future, though 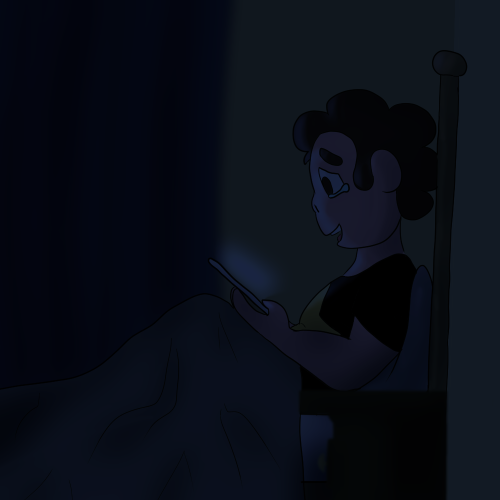 curl up in a blanket, snuggle your cat, cry it out 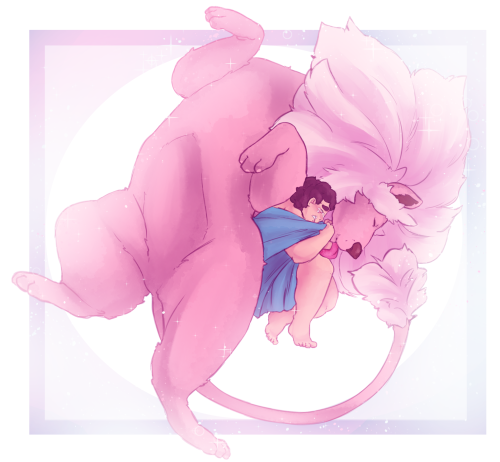 I’m up in my feels today fellas

#qtb.txt, #i would watch the finale if only for connie.... god i love her to no end, #su spoilers
3 notes · See All
xpacestuffText