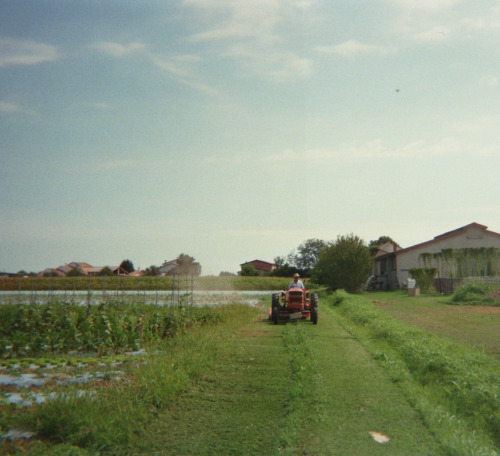 This came up in my “1 year ago, today” on Snapchat and ahhh🤤🤤

I have officially lost my mojo -

I have so much to do, and yet I have no energy, motivation, or care to do anything.

1. Plan for a graduation party that complies with local regulations on social distancing amid continuing COVID-19 closures.

3. Hand in the first chapter of my master’s thesis. 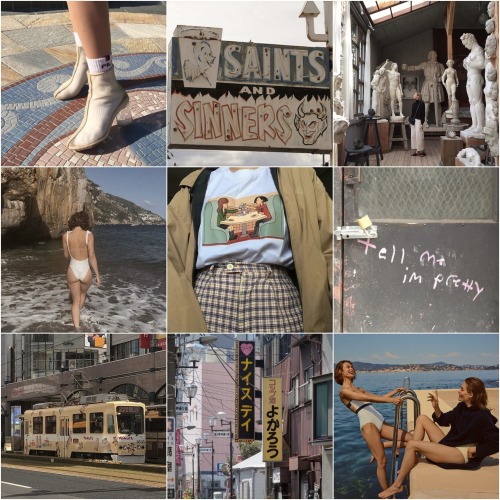 If they chucked goofs down a gorge for being useless in real life, I would'a been gone in ‘96!

I would like to close the session and practice rather to say “Hurrah, people this school year ended this year was hard at last rest” and dress in pink, buy a lot of pink things and spend this summer officially cool.

The fresh green colors of spring

And the cherry blossom

On some dreamy days

Words dance over the paper

With its hot cravings

The days hard to bear

In their vigorous sunshine

When the leaves start falling

Dancing with the wind

Into black decay - the moods come

Afraid of the cold

Has engulfed the land

And so the seasons

Stuck in the carpet trying to peel my fingers off the ceiling, again.

The trouble to decide if it’s water or alcohol I’m drinking, again.

The insecurity of my scars preventing the growth of my pride, again.

The replays playing in my head again and again and…

Bloodstained images dripping down the halls of my memories. I touch the photographs and paintings on the walls, for once, and it’s not dust that I touch. It’s some sort of metaphysical thing I cannot explain. It’s some sort of desire to be back in my own body, yet, oddly enough, wanting to be outside of it again.

Again and again we rise until the day that we don’t. How many of you get more than one chance or opportunity or experience in trying it? When I write like this, there’s a strange aroma that fills the room; now I’m sure I’m drinking water this time. If I had to pick a day I could die, look deep in my eye and you’ll see that I cry when I see, in another forty one years, Haley’s Comet go by; three days later it’d be. Knowing my luck, it’d be a day short.

I always say, “If you can’t love yourself, then who can you love?” I only give that as half-assed advice to the pretty people who suffer with something behind the stage. Boy, the curtains are so beautiful, I can hardly watch the show. I wonder what would happen to me if I listened to my own advice.

Who am I? Where is my ego? Was I born without one? Will I be able to write about the stars and beautiful colors that I feel within my soul that can only be described after hours and hours of writing and trying to find the right words after scouring through the dictionary and thesaurus? Will I ever love again? Have I loved before? How’s it go: if you really love a flower, you won’t pull it out of the ground, you will just let it be to live. Is that life? Is that love? So far, two-thirds of the time, the flowers I let live have died. The other third, someone else picked them, so maybe I’m just too toxic; can’t bring myself to watering the lilies and sunflowers.

I do like the scars on my hands though, mostly because they were from mistakes of my own path, or some silly error with fire or knives. Every scar on my body, save for three, were my own fault and I love each one. But, goddammit, those other two on my head and the one on my forearm… it’s obvious now I still live in the past. Here I go again rambling. I could drive a car right now. I could fire a gun right now. I could consciously vote for the leader of the free world. I could paint, I could set a fire, I could love, I could, I could. If I had to only hang out only with people who ask me first, I couldn’t hardly ever hang out with myself!

Was I born without an ego? Impossible. Was I born without a heartbeat? Yes, I was. Was I pale and blue faced on my first day in this universe? Yes. I was. Brings me to the question, why did I even come here, then? I was already ready to die on my day of birth, but I never did. I was ready to die in 2014 with my brains on the sidewalk, but I never did. I don’t want to die, no, not yet. I refuse to be another statistic, another white kid whose brains are fried like fish sticks. I refuse to be just another corpse under the earth for an eternity of time, my soul stuck to the headstone, passing time with my spiritual neighbors, for an eternity of time. I refuse to be just another pile of dust drifting across the surface of the Atlantic Ocean, sometimes getting gobbled up by hungry whales in the middle of winter nights.

I refuse to believe I will never find my balance of joy and life in the same hands. A 27 year old man with the idea of a world in his mind, yet, that little fucking cunt of a devil on my shoulder who still rests, with persistence. It’s amazing he didn’t die either on that fateful crisp Fall Sunday morning, 2014. Maybe I am forever. Maybe forever is now. Maybe forever never was. Maybe this is all just a dream or a memory. So, for the mean time, I laugh, I dance, I sing, I play with fire, I handle firearms, I drive quickly to destinations that don’t exist, I take drugs, I drink alcohol, I cloud gaze, I star gaze, I remember, I remember, I remember….

Stuck in the sheets like dryer lint, again, I write.

Pushing forward to the next sunrise, again, I drink.

Brushing the sand off my bare and soggy toes, again, I remember.

Walking through the rain into the forest, as the sun dries off the pine needles, again, I cry.

Not everyone learns to be themselves. 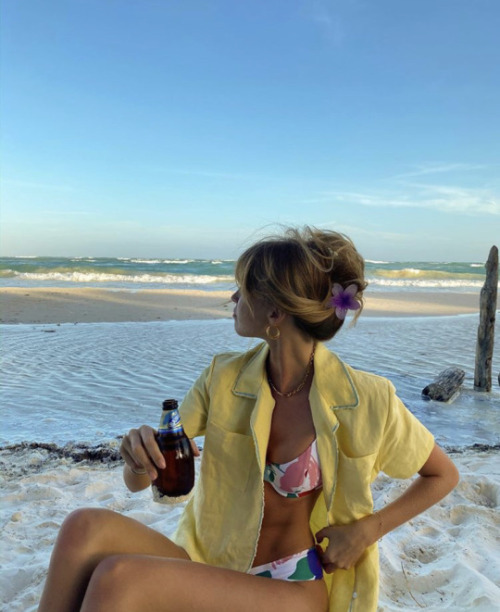 Fire in the sky. 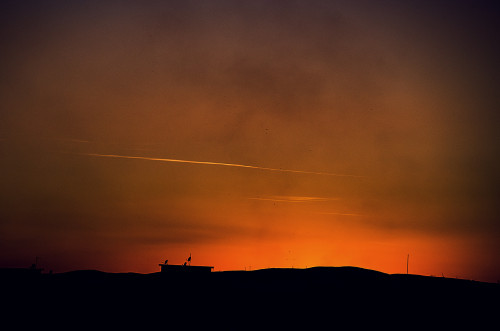 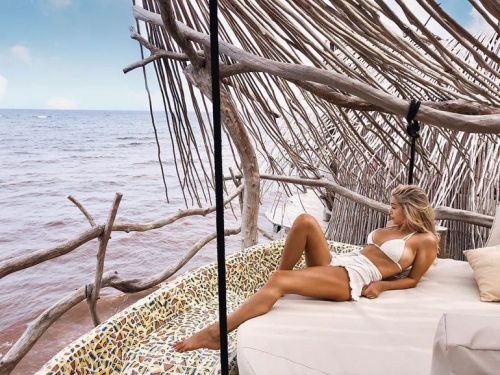 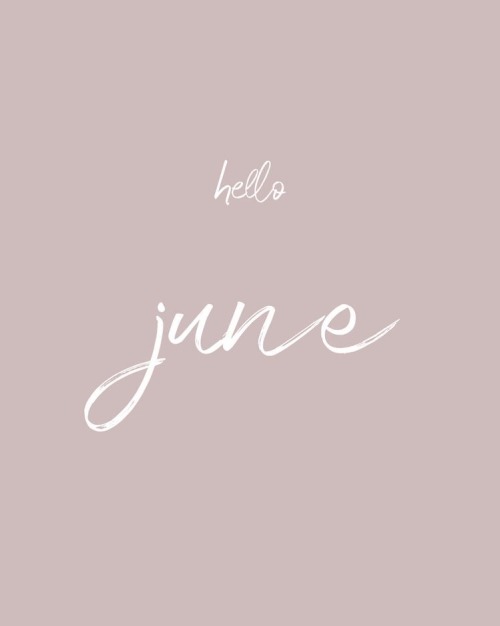