been playing FFXIV lately! here are my characters! 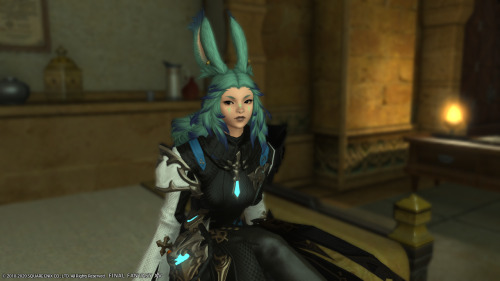 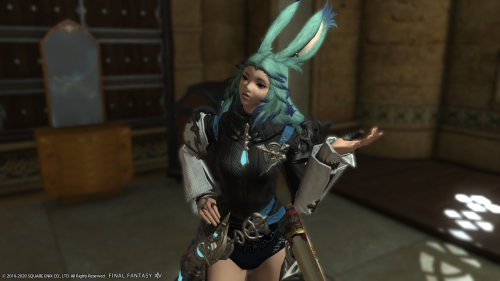 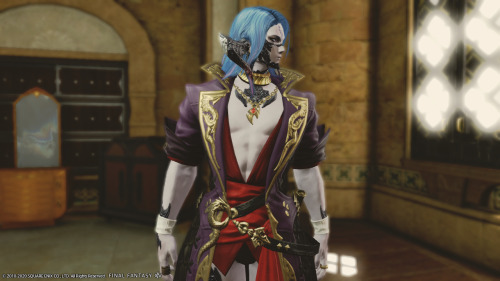 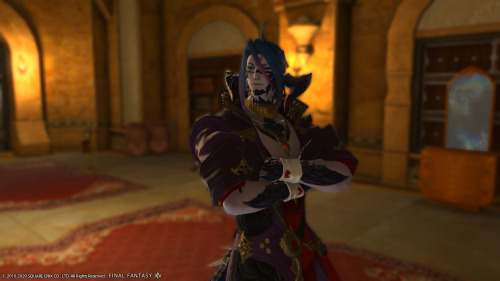 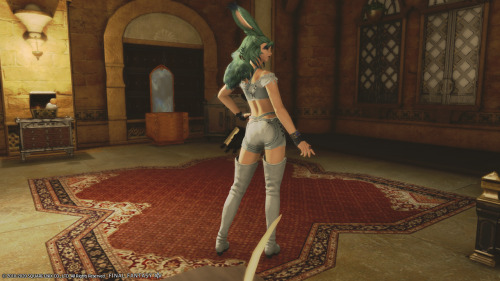 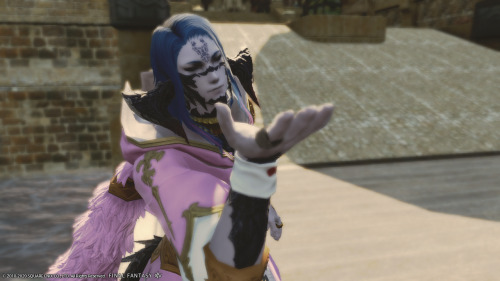 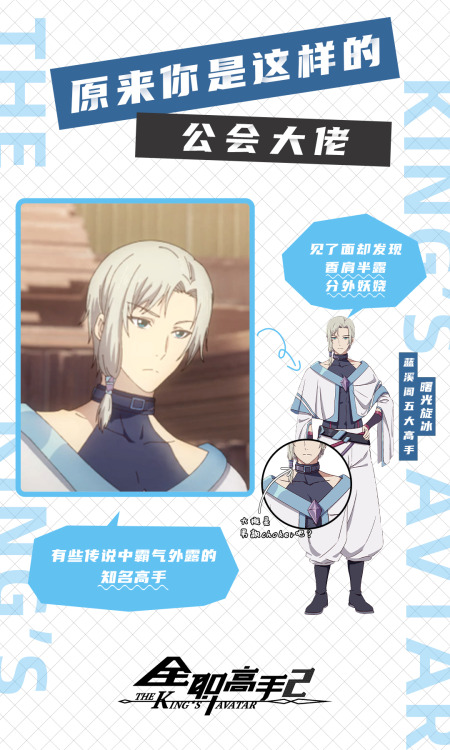 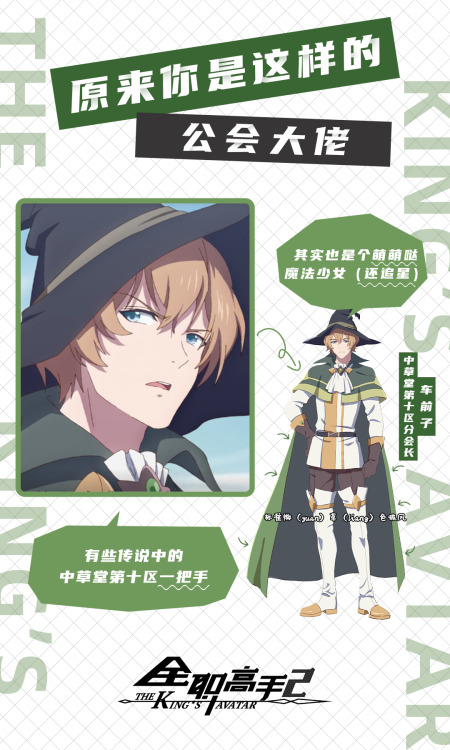 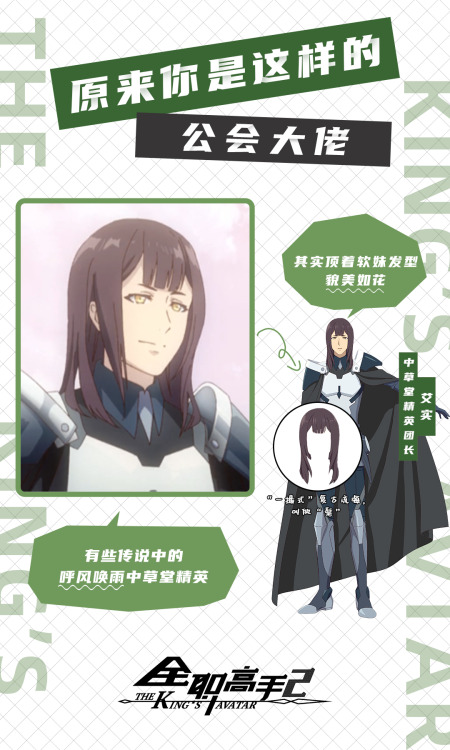 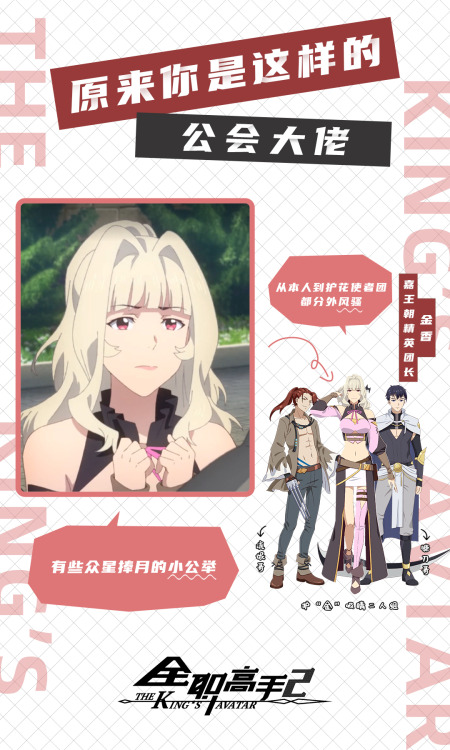 F!Corrin: Don’t worry, no other person is ever gonna ask Lif out.

As a Dragoon main, becoming a summoner and harnessing the power of one of the more powerful scalekin as something you just *do* … sometimes, the power becomes too much. 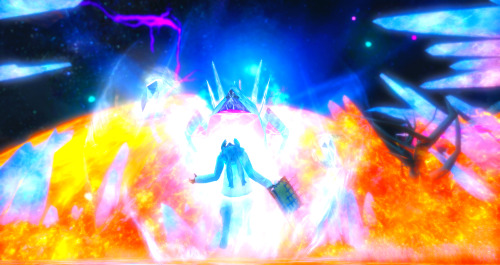 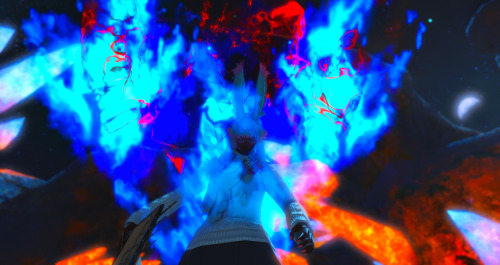 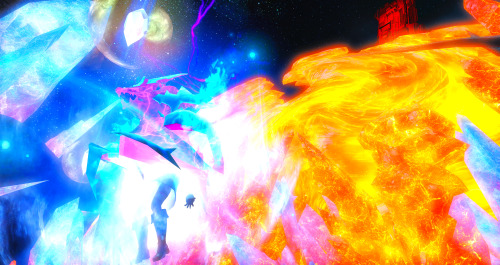 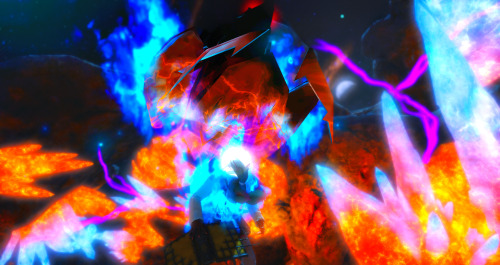 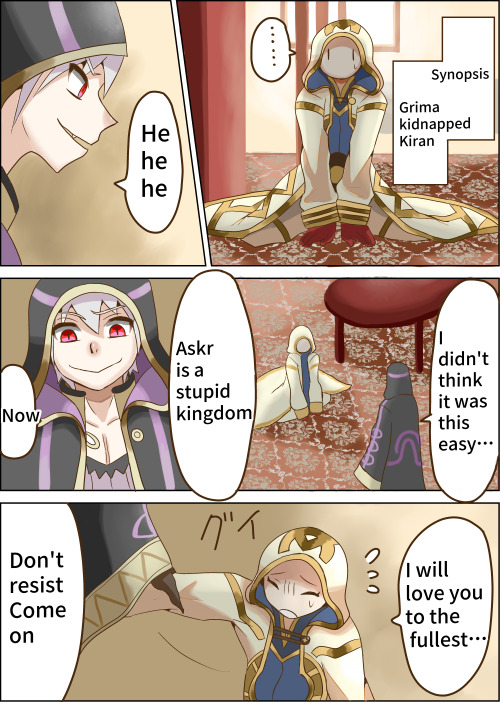 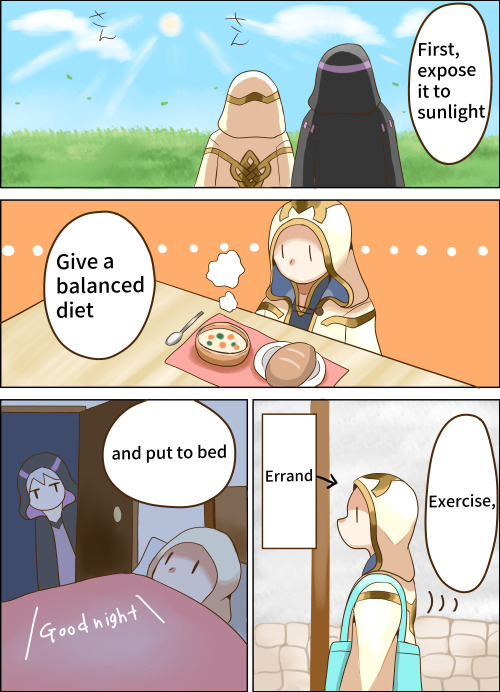 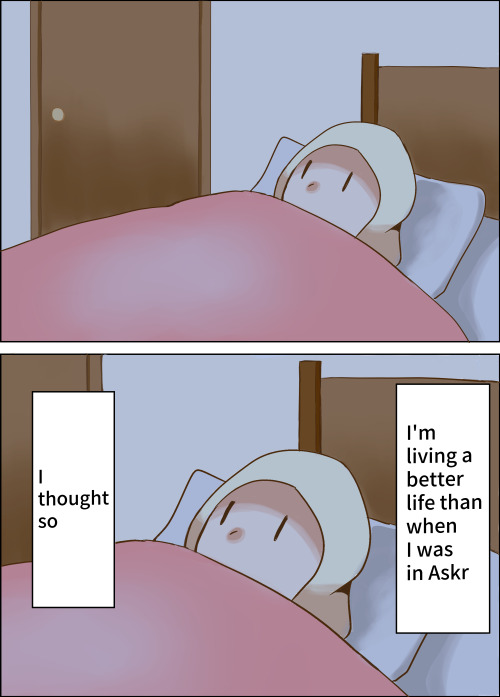 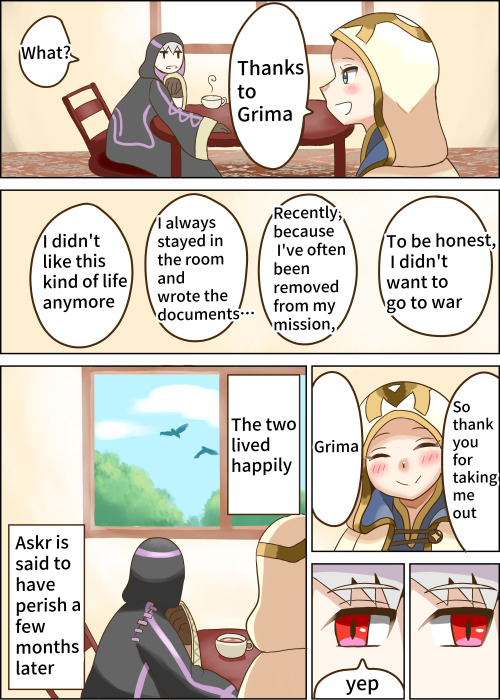 - Here to get winter started, and wish you all a happy 1st of December! 💙🤍💙

The beast tribes of Eorzea worship and summon forth beings known as primals, among which are Ifrit, Garuda, and Titan. Yet what is a god to one man is a demon to another, for the city-states of Eorzea see these beings as a grave threat to their collective survival. 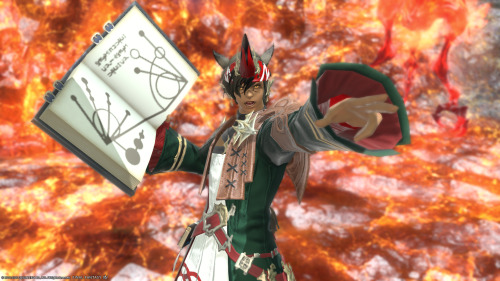 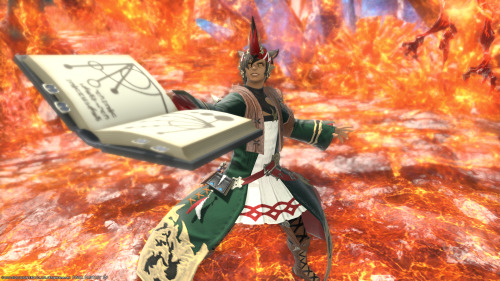 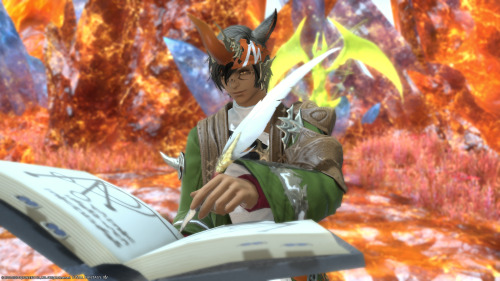 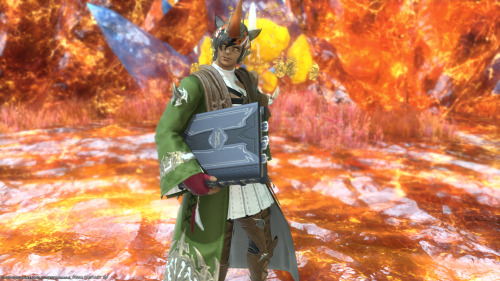 #Okay in the story I know he's not the actual summoner but still, #SUMMONER SPRITE IN BATTLE, #yeah I know I'm late with it, #feh, #fe heroes, #fire emblem heroes, #kiran, #summoner
11 notes · See All
fantasy-scifi-artPhoto 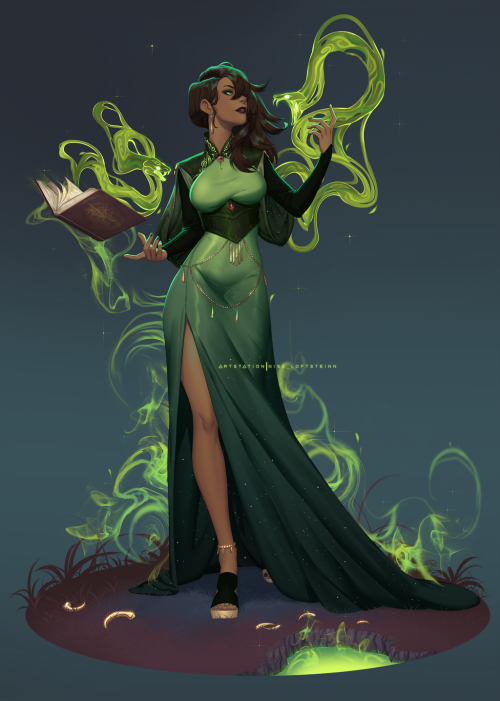 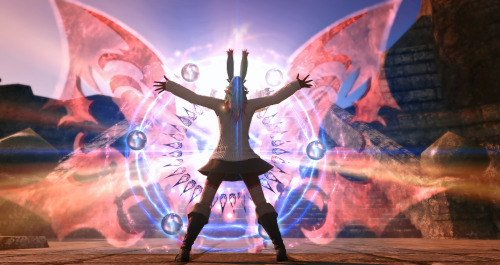 So if Triandra and Plumeria now join forces with Lif and Thras, I can totally imagine them doing a “study” of their new allies and comparing results.

Triandra finding out who Líf really is and what past haunts him.

Meanwhile Plumeria: “All I get to see is the Summoner.”

striking one more item off my to do list.
sole purpose only for extras lol 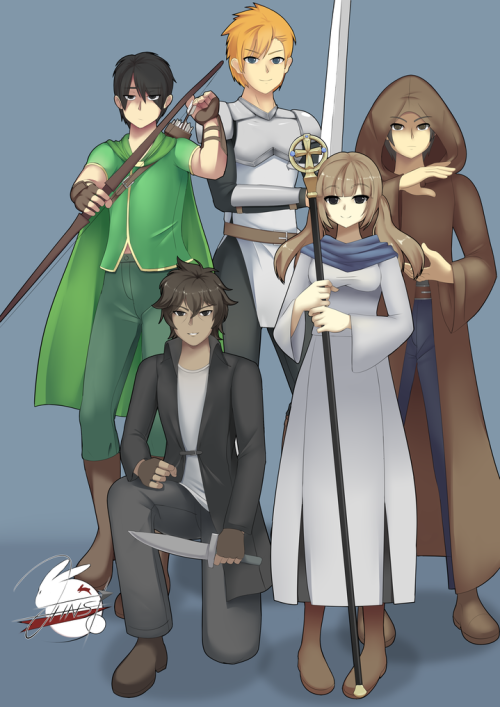 Sure having Líf and Thrasir return is a nice touch, but like

That would have been much more of a driving segue

Also I thought they decided to leave their differences behind at the end of book III??? So why are they suddenly against us again?

Can we talk about the theme at the end of the video? The music for the new book sounds promising and I’m bloody excited for it

I’m shook as the kids say that we’re getting both of them at the same time! 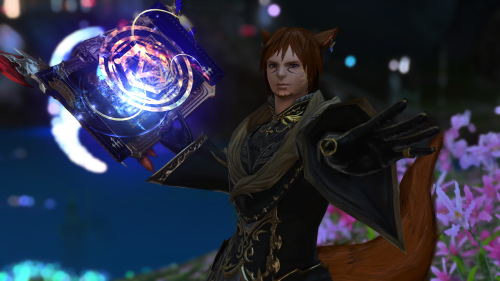 Certain summoning spells have become vogue among spellcasters, and it’s easy to see why. Compared to the lengths one has to go through to Create a golem/zombie from scratch, or Bind an existing fiend/celestial to your service, it’s much easier to “Summon” one with a handy, all-in-one spell.

In essence, what you do is you get the attention of a passing spirit, convince it it’s a shark or an angel or a whatever, and send it off to war. Certainly easier than bending space-time to teleport an actual monster to you and the resentment that brings.

Convenient as they may be, some summoning spells didn’t make the cut:

Level 1 Summon Plant: Convincing passive spirits that they’re plants is easy, since it’s kind of a horizontal promotion. Typically, you can choose between an inanimate, large Tree, a magical Fungus, or a hazardous Cactus. What’s better is that if the spell ends and the plant spirit notices that it has everything a plant needs to thrive where it’s planted, it’ll just stay there until it dies naturally.

Level 2 Summon Humanoid: You summon the spirit of a Commoner, which are typically easy to find. Depending on the kind of talent you need, passing spirits will try to lend their expertise. So you can choose between three types of humanoid spirits: Cultured (Bonus to three Charisma skills or Languages of your choice), Handy (bonus to three Tools or Strength/Dexterity based skills of your choice), or Philosophic (Bonus to three Wisdom/Intelligence skills of your choice). The Humanoid spirit’s alignment is always friendly and True Neutral – except the Philosophic spirit, whose alignment you can choose.

Level 3 Summon Ooze: You summon the spirit of an ooze, and I use the term “spirit” loosely. You can choose between three forms for the ooze: Cuboid (which clings to any living matter it touches), Caustic (which does terrible damage to nonliving matter), or Callous (Which is extremely hard, but cannot attack).

Level 5 Summon Giant: You take a passing spirit and STRETCH it out, with mixed results. You can choose a temperament for the oversized spirit: Angry (Attacks everyone it sees), Confused (Stumbles around and confuses everyone who sees it), or Friendly (Helps everyone it sees).

Level 6 Summon Monstrosity: This gets a little hairy, but you can choose three options for this spell: Mimic (Binds a spirit to an inanimate object, which attacks anyone who gets too close), Basilisk (Summons a spectral pair of eyeballs that convinces other spirits that they’re made of stone), or Chimera (grabs all nearby bestial spirits and smashes them together).

Level 7 Summon Dragon: A bit more substantial than Illusory Dragon, but requires dexterity saves instead of intelligence saves. Furthermore, you need to cobble a LOT of spirits together to make a dragon. You can choose between mostly evil spirits (Chromatic) or benevolent spirits (Metallic), but either way, the dragon may not obey your orders every time.

Level 9 Summon Dormant Spirit: So if you cast any of the Summoning spells with a ninth-level spell-slot, you can tap into the many powerful spirits locked deep beneath the earth (Thanks to many past wizards casting “Imprisonment” on Monsters deigned too bothersome to kill). Each Summoning spell gains an additional form:

“I thought about this every night for thousands of years. A million nights. No matter what battle I had won that day, what greater mystery I had unlocked.” – Apocalypse 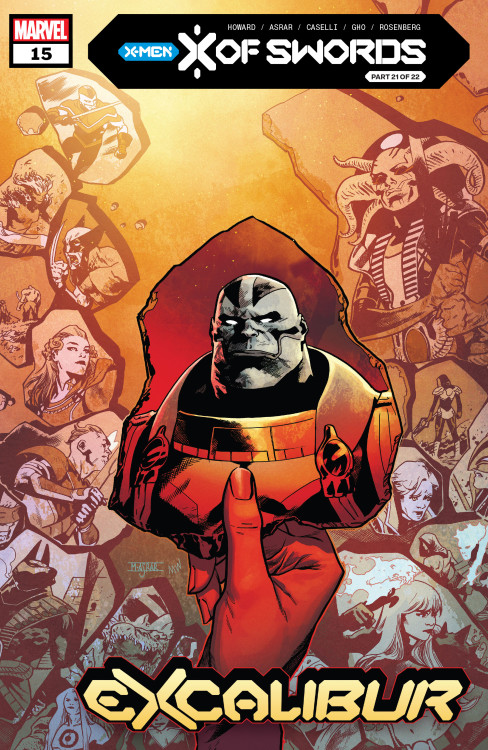