sometimes it is too much

The total installed solar capacity in the US exceeds 77 gigawatts (GW).

More clean energy means greater movement towards sustainability, but the procurement and installation of solar photovoltaic (PV) materials and equipment can still be disruptive to nature and should be controlled in an environmentally-friendly manner.

To meet this need, NSF/ANSI 457 sets forth a standardized set of performance objectives for manufacturers and the supply chain in the design and manufacture of PV module components.

Looking at the management of substances, preferable materials use, life cycle assessment, energy efficiency & water use, end-of-life management & design for recycling, product packaging, and corporate responsibility, organizations can meet one of the three levels of performance: Bronze, Silver, and Gold.

For all the sleepyheads!

Now in my redbubble shop! 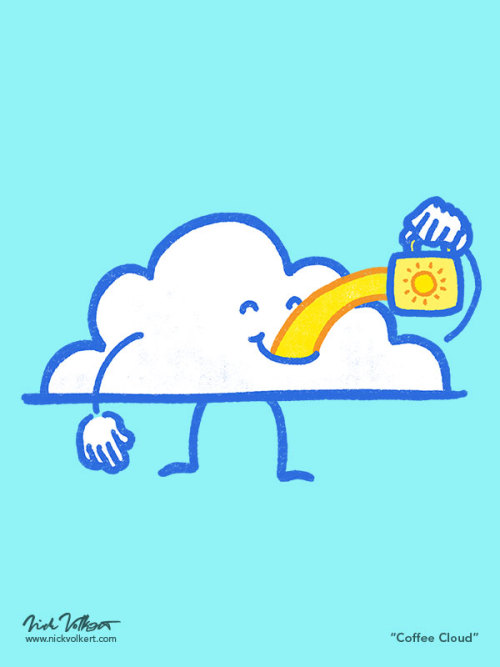 On top of the festivities, Griselda is coming to stay in the fairy kingdom for a short time, and Marianne has… a new development.

The summer heat cooled as autumn arrived, turning the dark and forbidding forest into a golden wonderland. Goblins roamed the woods, eating anything they could find in preparation for their winter hibernation. There had already been many feasts, and they had finished their preparations, leaving Bog free to have time with Marianne and Raine.

Today was a special day. There was a celebration for Raine’s sixth birthday, and Griselda was accompanying Bog to the fairy’s castle rock. He packed Ember’s saddle with gifts and treats for Raine and Marianne and set out early in the morning so his mother could enjoy the sunrise in the vast meadow that surrounded the Sunfields.

“I remember when you turned six,” Griselda giggled, sitting on the saddle with her back to Bog, gazing up at the lightening sky. “You had been flying for a few weeks, but only a few inches off the ground.”

“Yeah,” Bog stated wistfully. “I jumped off the top of the castle.”

“And you nearly gave me a heart attack!” his mother laughed. “It’s a wonder you didn’t kill yourself with as much as you liked to climb and get into everything. It was a monthly thing with you.”

“I broke enough bones to remember it by,” chuckled Bog, allowing Ember a moment to graze. “So ye going to behave herself for yer week with Marianne?”

“Of course I am,” snorted Griselda. “What do you take me for?”

“My mother.” Bog rolled his eyes. “Ye better be good, because ye get to spend time with Marianne that I don’t get to. I wouldn’t mind being able to spend a week with her, but well, ye do deserve a break from all ye do.”

“Thank you, Bog.” Griselda turned to smile at her son.

I took another exam and It didnt went well.. I was kinda expecting this because I dont like that class. I am just relieved that It’s over. Went for a walk after that to clear my head. Weather is very nice today. 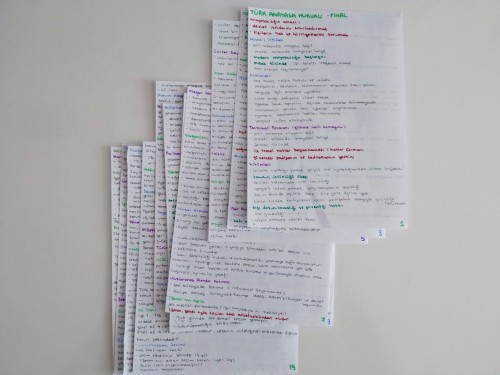 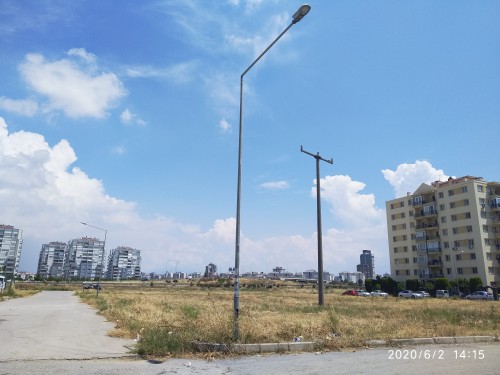 For both this week and next week I’m gonna be looking at the phenomenal episode Flowers for Charlie.

This week, it’ll be business as usual. I’ll answer some of the specific questions raised and fact checking what the gang says.

1. Why does it matter that a rats brain is the size of a peanut?

2. Would a supersonic rat repellant work?

3. Would gasoline get you out of a glue trap?

Next week, will be a bit broader. I’ll be looking at the scientist’s experiment on Charlie in this episode and picking it apart.

World Peace Pagoda at the birthplace of Buddha, Lumbini, Nepal “I’m always ok, Sunny.” Joonmyeon responded, his eyes on the doors. Then, he remembered he was alone. Just with you. Without his parents; without his secretary. Just you and him. He slouched against the wall, closing his eyes. “What about you?” He weakly smiled at you.

Also, let’s not forget that her “husband” is being called on being connected to Jeffrey Epstein. Don’t know if it’s true, but to be honest? DOESN’T SURPRISE ME! AT ALL!

#PR QUEEN THIS TIME... IT FUCKED UP RIGHT?!, #Sunny
0 notes · See All
achele-gleerphText

It took some time, but finally she is being exposed…
Am I surprised? NOT AT ALL!
She is a PR queen, everyone knows that. All her relationships are focused on PR, and all that shit. People have been calling her a DIVA for ages! But whenever someone said something, God forbid us to comment on the perfect queen!
Looks like the crow fell down now… 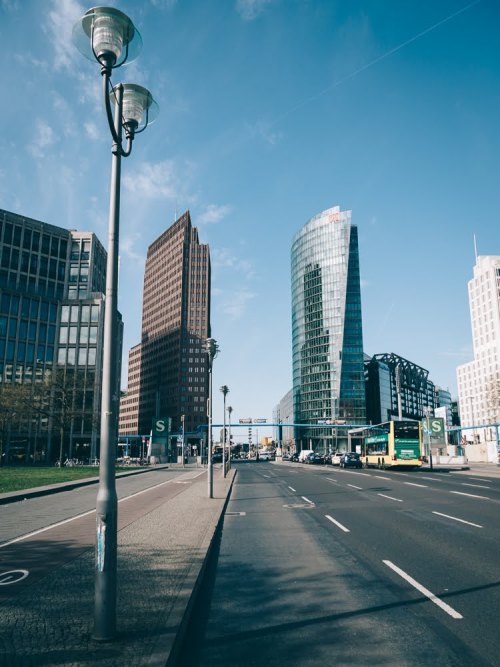 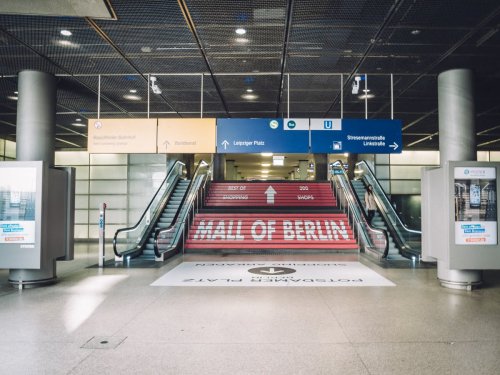 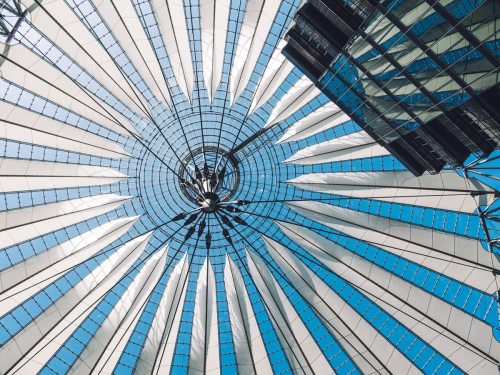 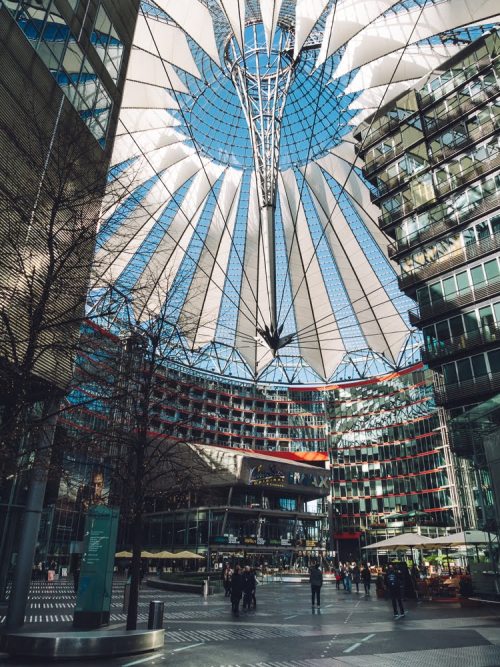 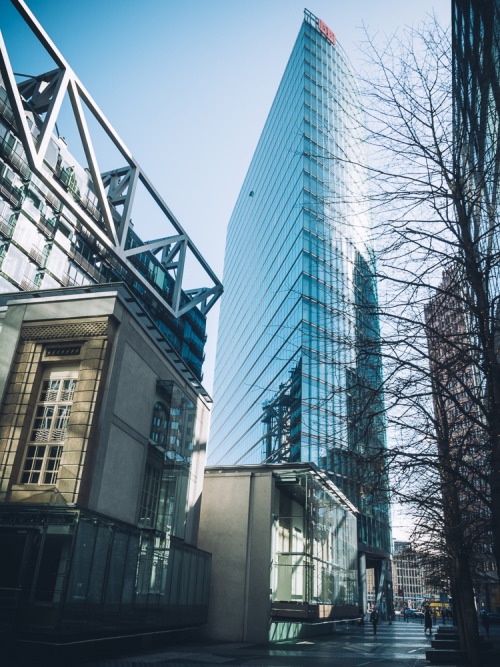 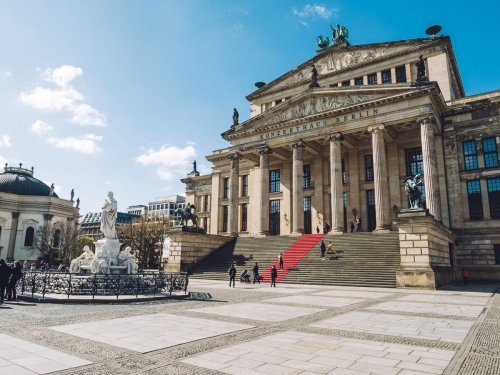 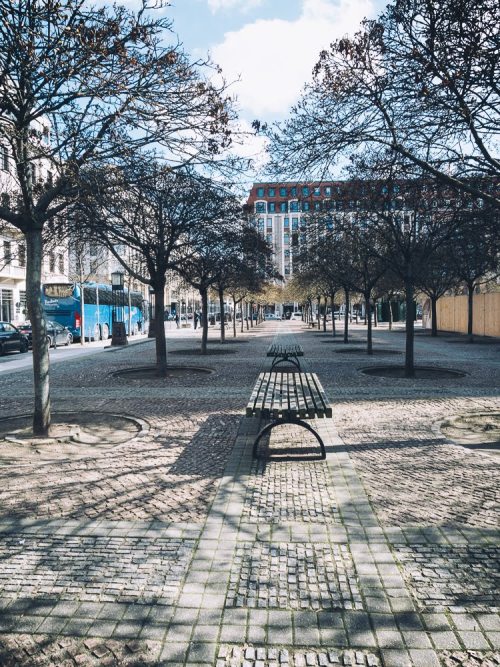 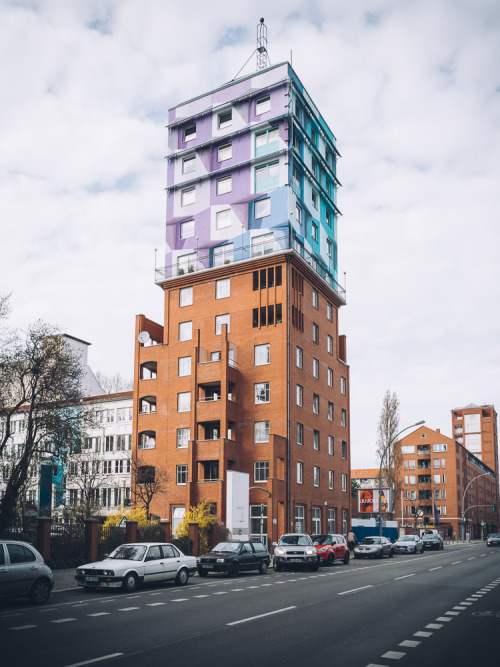 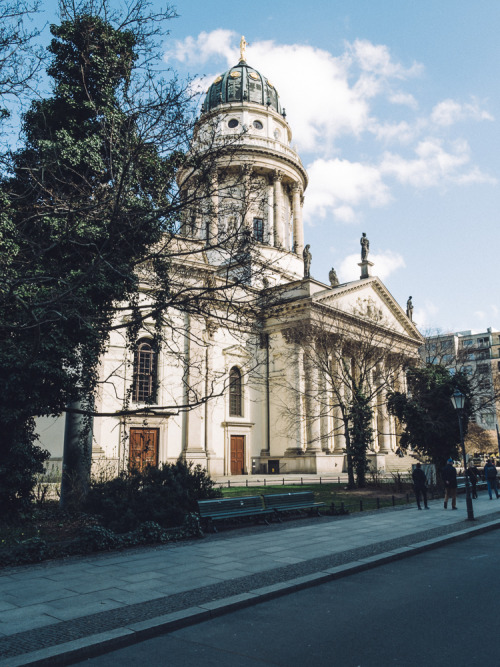 ive made so much art for iasip, rob, across my time on here. i loved sunny and rob so much. now? fuck them. rob is a racist cop apologist, and i will not be tuning in to sunny s15. if y’all aren’t pussies, you shouldn’t either. i dont care if the gay storyline for mac means a lot to you, or if you love macdennis so much. don’t give these racist fucks higher ratings, support, and more money for their shitty centrist propaganda show. rob mcelhenney profits off doing blackface on television in the name of anti racism but when it’s time to actually show up for black lives he supports the oppressors. do not reward that. black lives matter.