I wonder how future superhero movies will fare after 2020, because seeing a bunch of superpowered individuals “save the world” while the real world just plunges to shit is not hopeful, it’s fucking depressing 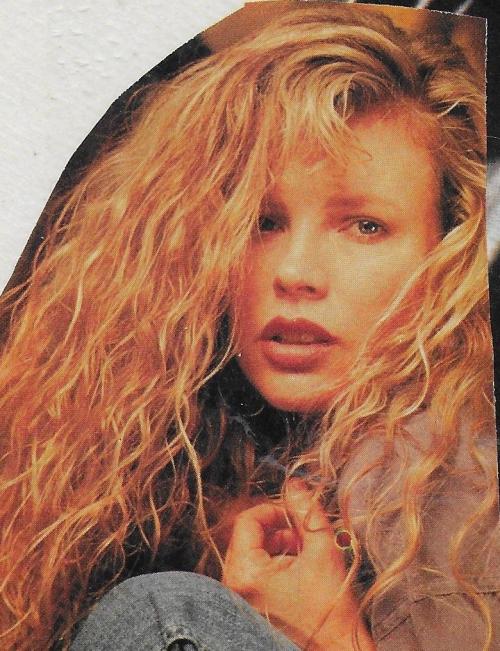 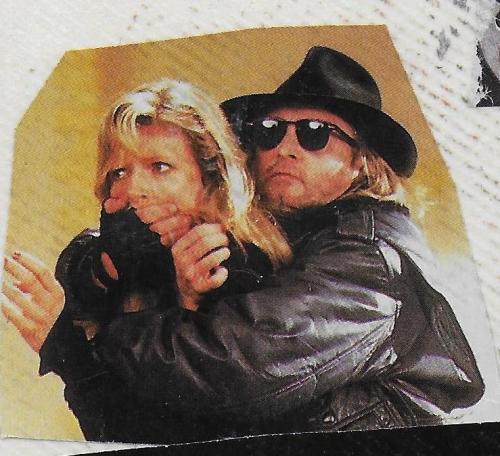 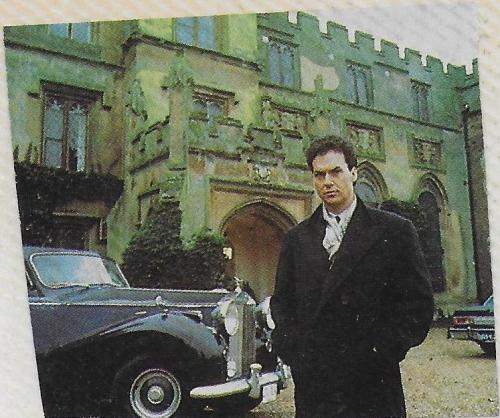 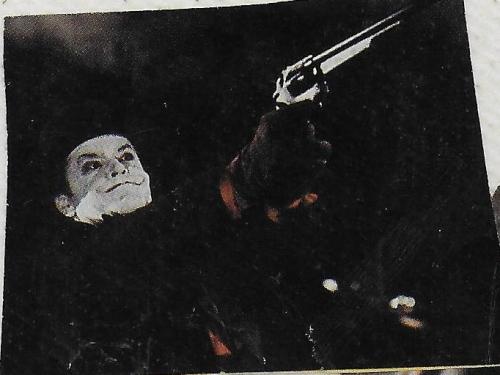 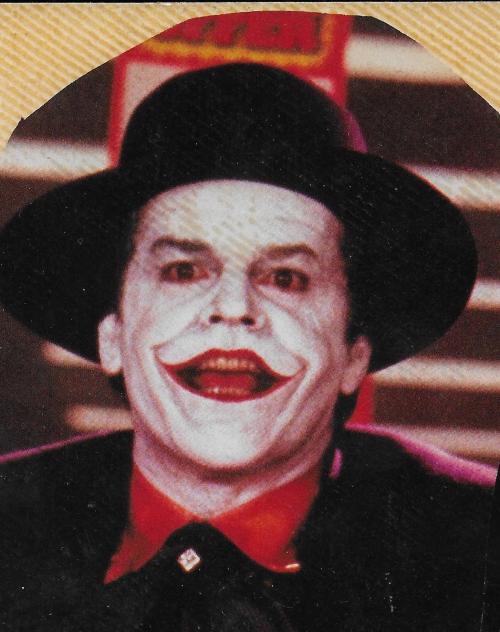 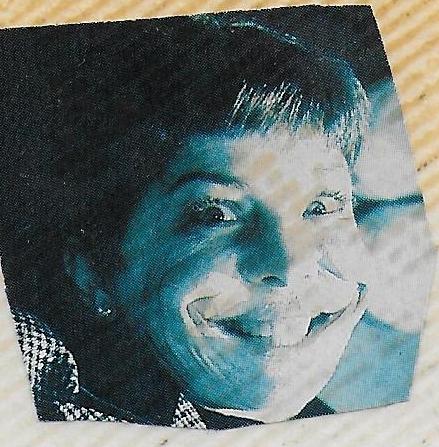 i recently watched two amazing movies who, surprisingly, carried a similar message within them. i had no ideia that such distinct movies - which i watched at the most random case - would be so connected. both watchmen (2009) and the king (2020) mention peace. “bringing peace to people, even if it’s forged” it’s what the king says, watchmen claims that even “peace requires sacrifices, sometimes we have to kill people in order to save people”. those words kept rumbling in my head for a while until i finally questioned myself: is there anything like true peace? a real, not forged, not sacrificed achievement of peace? maybe the peace we often talk about always comes with a price. some of us have known about this for a while now. but it’s scary to think peace is only achieved - or merely persued - when the lives of many are at stake.

Women of the Marvel Cinematic Universe 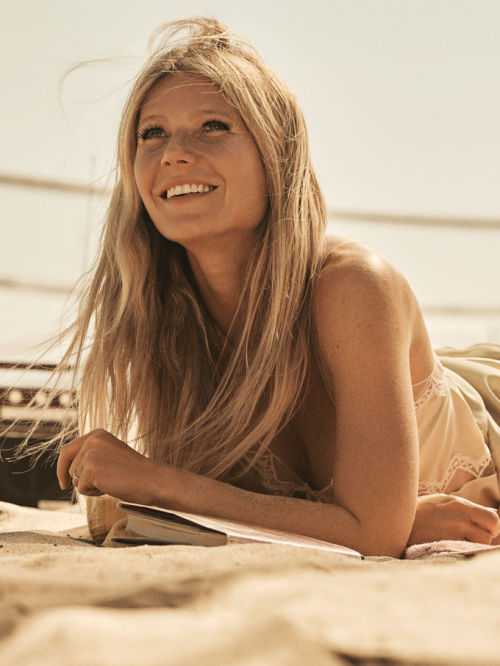 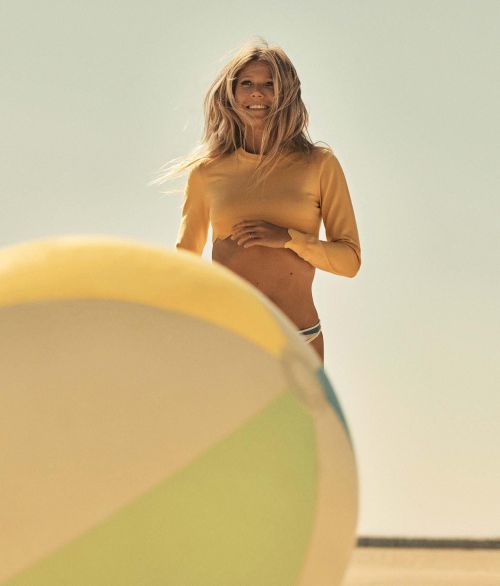 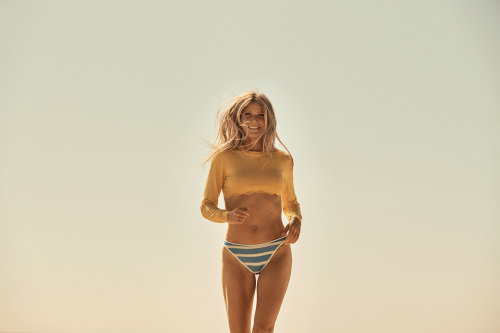 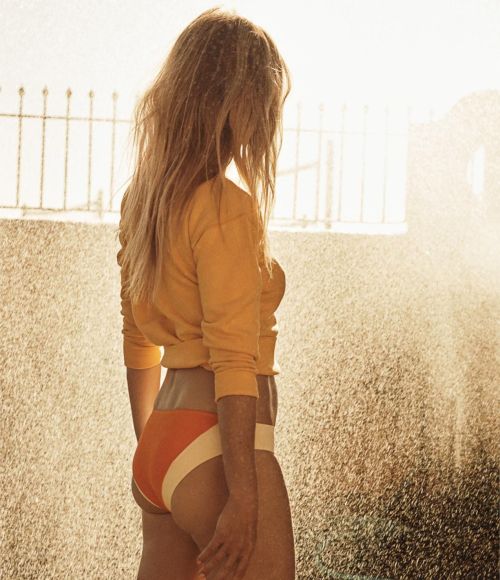 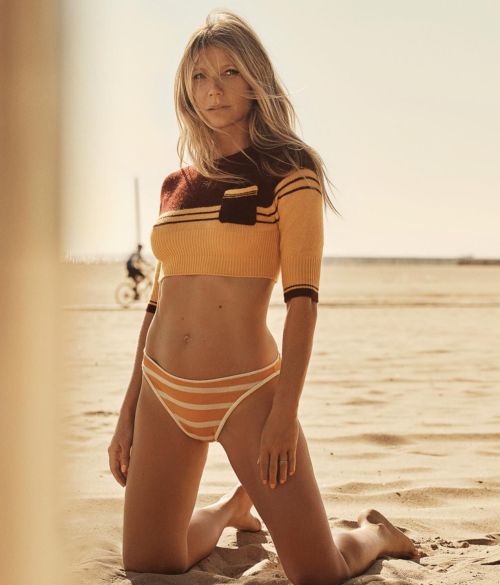 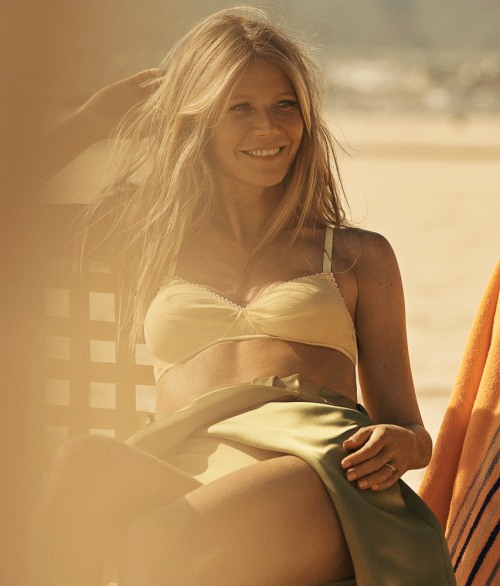 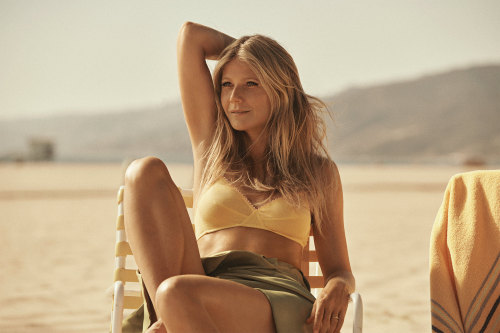 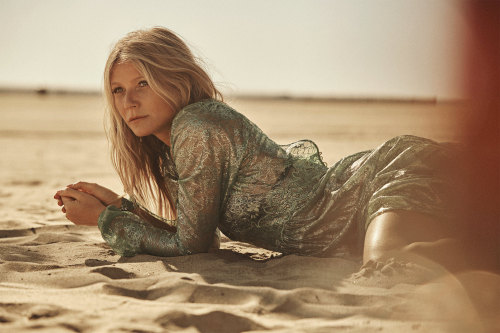 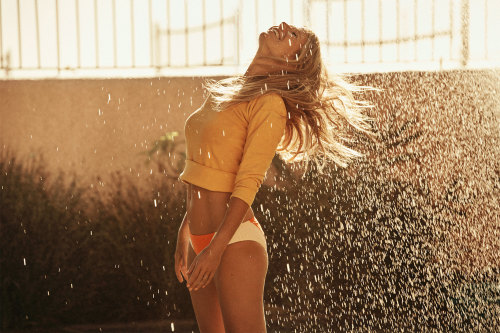 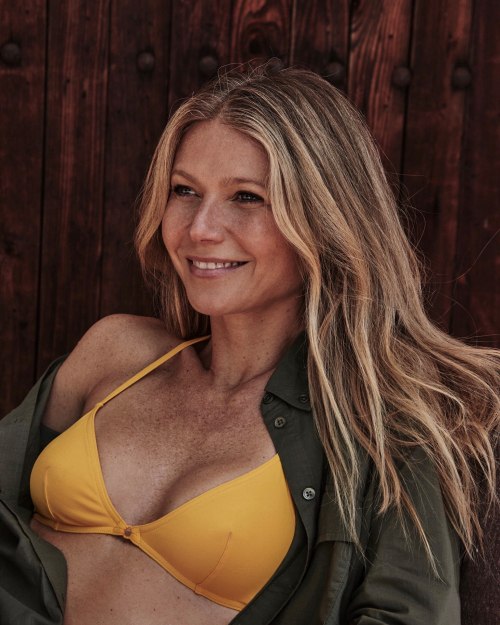 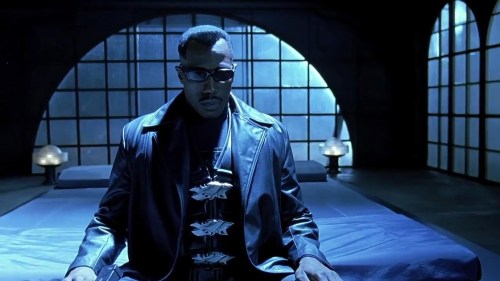 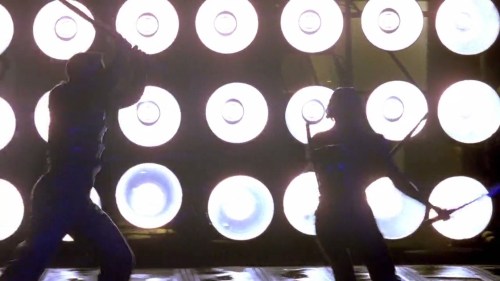 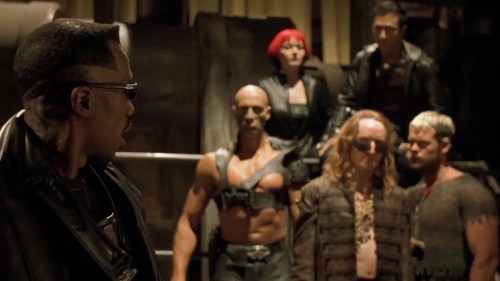 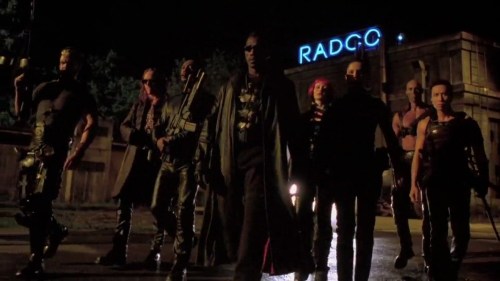 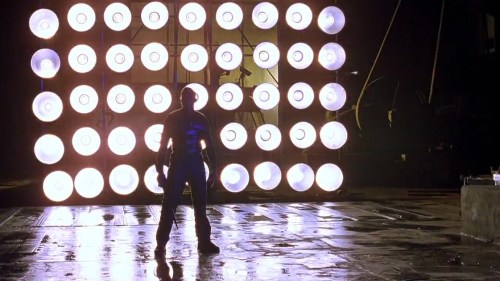 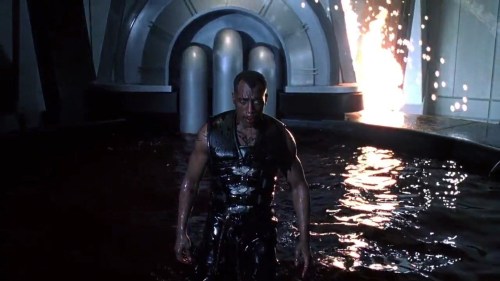 The holy trilogy of superhero movies.

#text, #i said what I said, #superhero movies, #blade, #into the spider verse, #batman mask of the phantasm
1 notes · See All
inderveersodhiVideo

Check out this BTS teaser from the making of Superhero, my upcoming 2nd feature film! 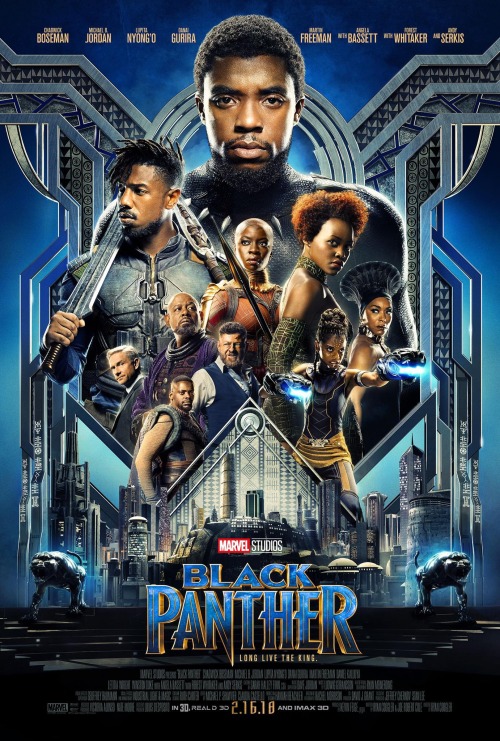 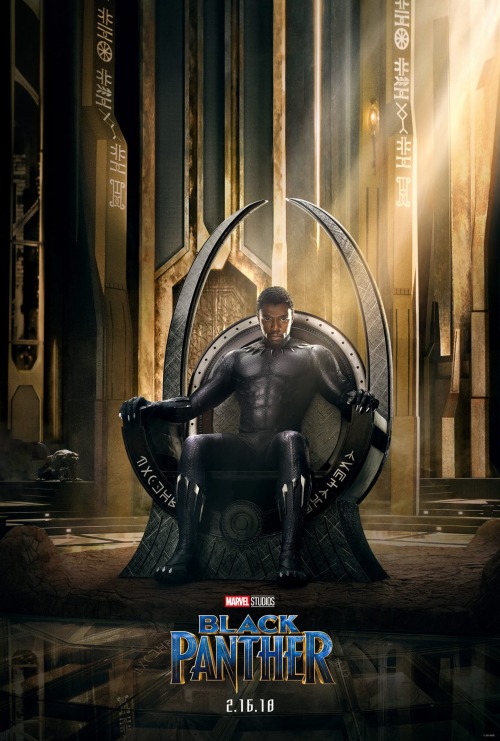 What do you mean there are MORE superhero movies coming? Why are we still living like this

#another batman movie? i'm exhausted, #how are people not tired of these movies yet, #i can't even think about a marvel movie without experiencing fatigue symptoms lol, #superhero movies
0 notes · See All
chapelhilluminatiText

Imagine a movie where Penguin or the Joker puts a big ass bounty on Batman’s head and all the villains and criminals in Gotham City try to hunt him down. Cameos from Deadshot, Dick Grayson and Barbara Gordon, maybe Jason Todd too.

from The Dark knight Rises

and works for the police department,

except he’s not actually

from The Dark Knight Rises

from time to time takes a drug from

that’s not so different than the drug taken in

the movie and its TV adaptation

One of the dealers

who is not Joseph Gordon-Levitt

in the dark knight rises,

gets into shenanigans with

but is the best performance

are not the movie’s problem

and the actors talent are wasted by

“It’s time to be awesome”

that made the movie unbearable for me to

sit through at times.

For a modern day superhero movie

Two stars (out of four)

Five young mutants, just discovering their abilities while held in a secret facility against their will, fight to escape their past sins and save themselves.

(The Death By Media Man Show)

I, of course, mentioned how much I love it and how powerful it is to have a film with strong female leads, multiple POC, and a healthy, loving gay relationship. He shrugged and said “The action scenes were pretty good, but of course they had to add the gay stuff in it…” and that REALLY pissed me off.

What other hero-type movie has LGBT+ representation? I can’t think of one Marvel movie, a single DC movie, or any other independent film. Deadpool is canonically pan, but it’s not included in the movie, I don’t think, and if it is, we still see him in a hetero relationship. I could definitely see Captain Marvel as gay/bi, especially with how they wrote the relationship with her best friend, but it is written as her best friend, not partner. Valkyrie is bisexual and its hinted at, but again, no written in. Loki is freaking gender fluid and it will never be touched upon.

There are virtually NO other real LGBT+ representation in this genre.

It was in the freaking comics!!! As I told him. He shrugged again and mumbled about not even knowing it was a comic. I pointed out that, also in the comics, Quynh and Andy are together (is Lykon involved?? I’m working on getting the comics) and he nodded. OF COURSE its “okay” if it’s a female/female relationship because that’s “hot” to some dudes.

I asked him what bothered him about it and he couldn’t give a real answer, said something about not needing to see it, and I tried not to flip the fuck out… but said, honestly, it wasn’t a main focal point. You didn’t even realize they were in a relationship (if you’re not paying attention to detail) until maybe Nile’s dream? But definitely the van scene. So how did it take away from the movie AT ALL?

Again, he had no real answer and was done with the conversation.

Shit like this pisses me off…. it wasn’t “in your face” like people complain about. It wasn’t all dicks and dude on dude for 2 hours straight, or even had any kind of sexual scene. The van scene, to me, was loving and beautiful and honest. To me, Nicky and Joe ADDED so much to the movie, every character did.

Sometimes I hate people. Sorry, I needed to vent.

#the old guard, #lgbtq, #superhero movies, #joe x nicky, #gay relationship, #my coworker is an ignorant ass, #this is my rant, #2020
67 notes · See All
latinekisText

Part of why I don’t really like watching superhero movies anymore is, unless they’re also a super, the love interest ALWAYS DIES.

It’s not even a surprise anymore!! It’s such a tired plot point - and it’s depressing as hell. Every time I watch a superhero movie, as soon as they introduce the love interest I know they’re already as good as dead.

rip to most of the mcu origin movies but two people with exactly the same power fighting against each other is boring and overdone, it is infinitely more interesting to have characters with vastly different powers and see how those unique powers play off against each other in both the fight scenes and overall narrative

I loved the original Swamp Thing movie. I saw this in the early 90s and pretty much hated it except I thought Swampy looked really good. Catching it again all these years later I was too harsh… it’s a fun, campy superhero movie that doesn’t take itself too seriously 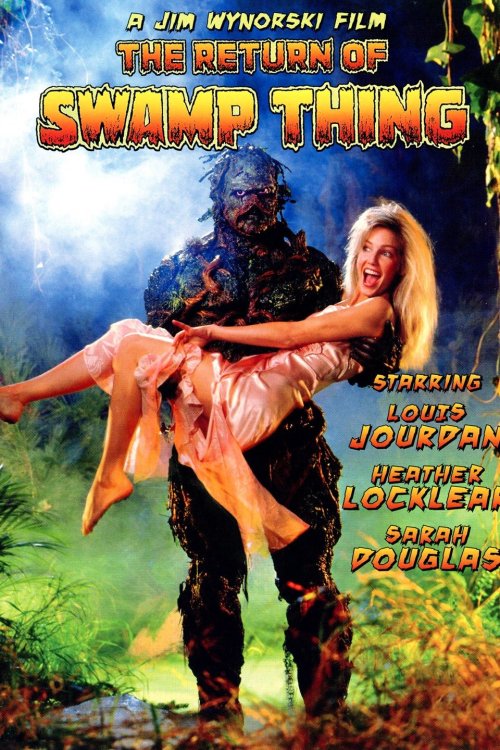