I like Batman because after all his tragedies hes still the kid who wants to help people. Tragedy, loss and pain stays with Bruce but it didn’t kill Bruce.

I like that his caring a goodness still shine under his brooding stoic nature. I like that it shows you can be hurt and still remain kind even if your exterior is stoic. I like that Bruce never lost that peice of “I want to save the world” that lots of us have when were kids.

#batman, #dc universe, #dc, #dc comics, #dctv, #bruce wayne, #gotham tv, #batman the brave and the bold, #batman the animated series, #the batman, #wb, #superheroes, #heroes, #the justice league, #yo that scene with Ace that was bruce wayne 100, #it just feels like the best parts of batman come from Bruce the oarts that make him human the parts that make him brave the part that wants, #to help the powerless because he understands what its like and i like when his character is equal bruce and bat but i feel like the best, #batmans are bruce at their core and him being batman isnt what makes him great the son of martha and thomas and alfred and the kid who wants, #to help people woth all his resources when his behind a mask or donating because he can help, #give me a bruce wayne who will go to a poor neighborhood and try to give as much money as he can then shed a tear cause he cant, #lego batman, #i just have strong feels about him i could gush forever but most the shows or media i tagged have my favorite batmans, #im still watch the old school batman woth Adam West and i really like it l. super wholesome, #batman vs teenage mutant ninja turtles
0 notes · See All
justyourfriendlyalienText 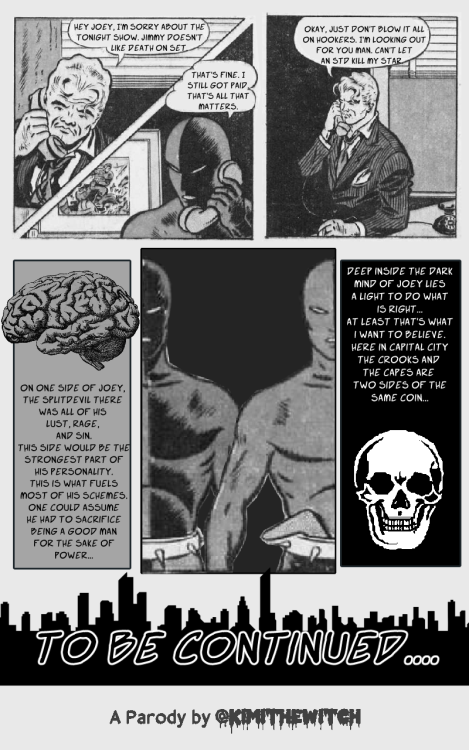 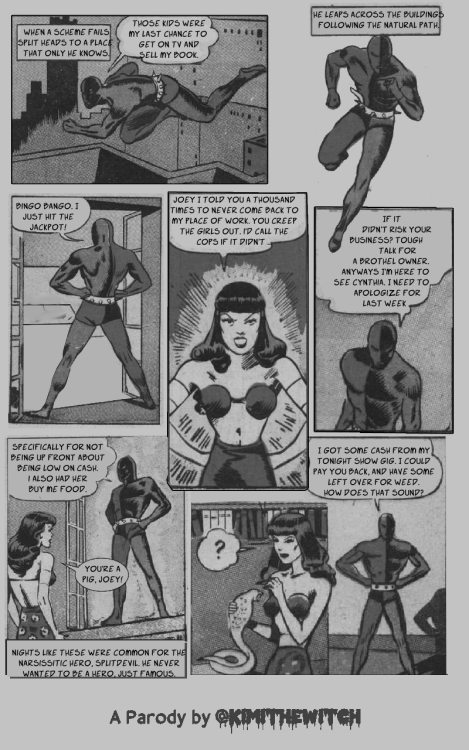 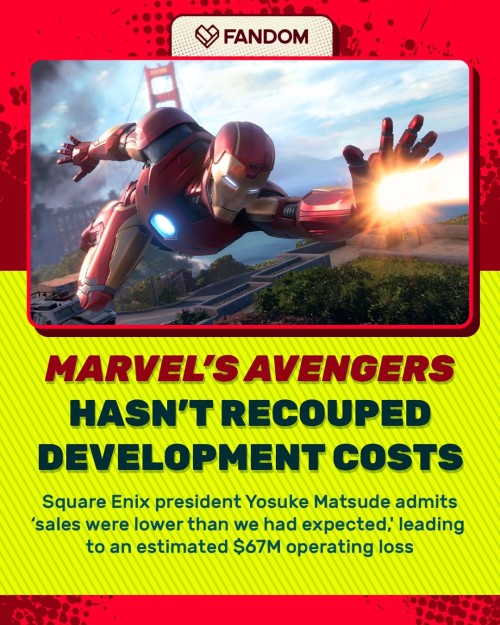 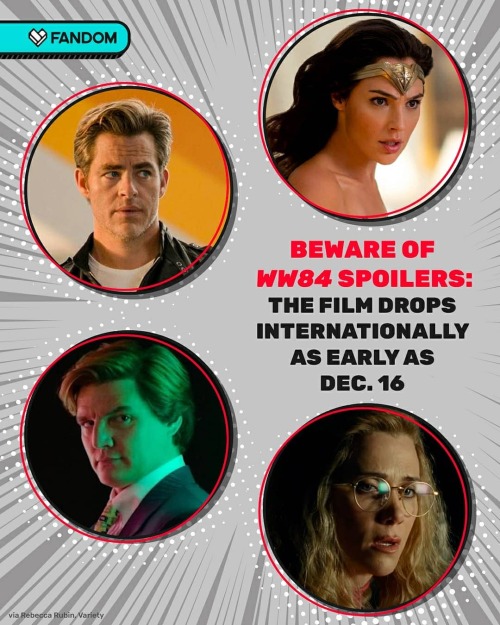 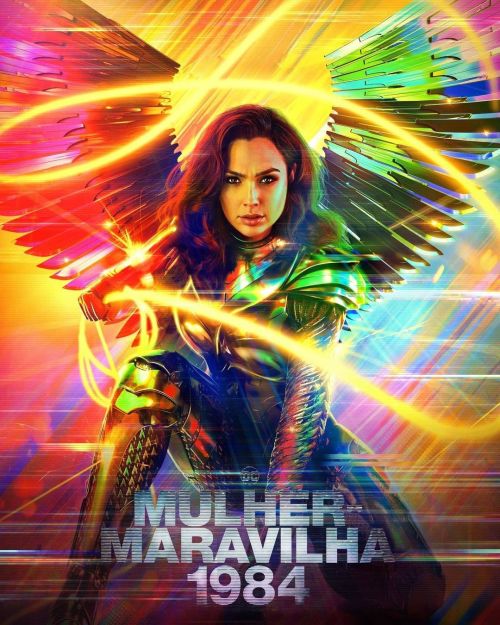 What’s the Point of R-Rated Superheroes? 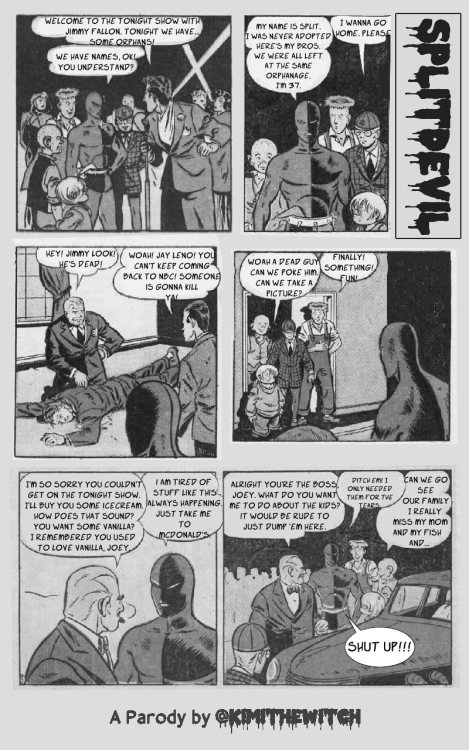 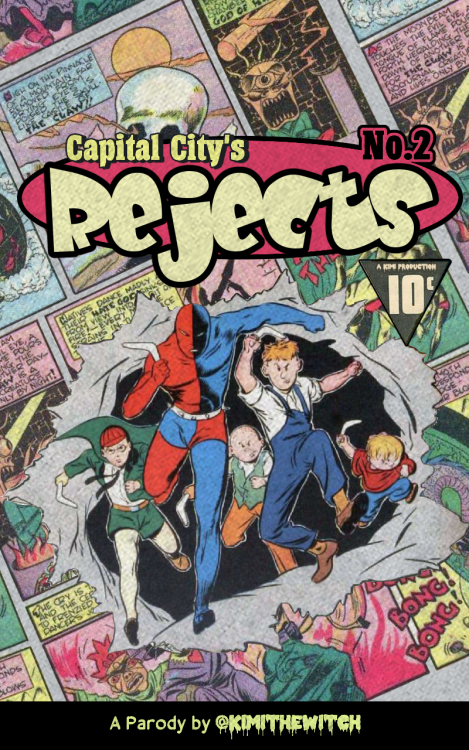 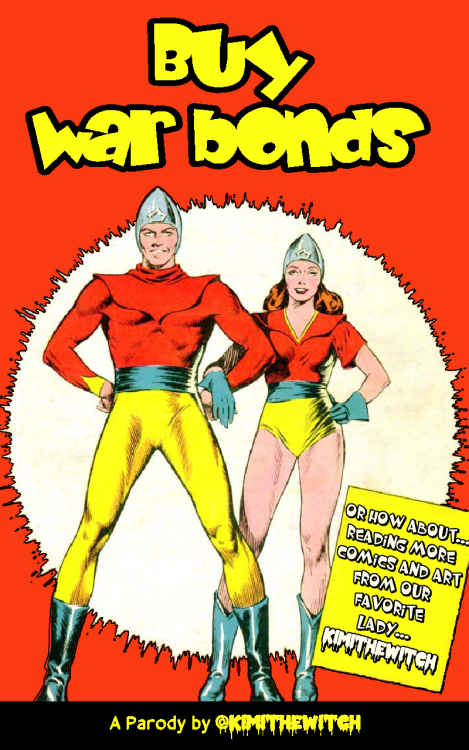 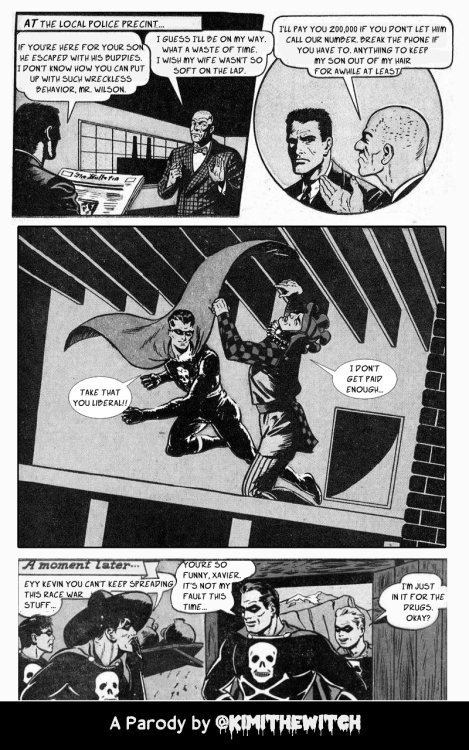 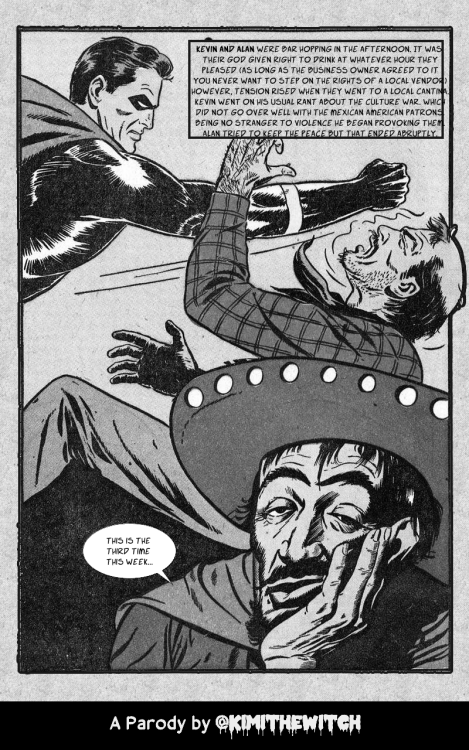 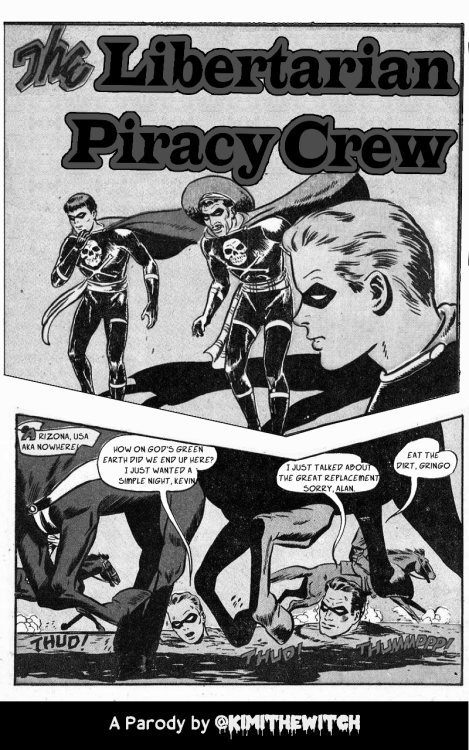 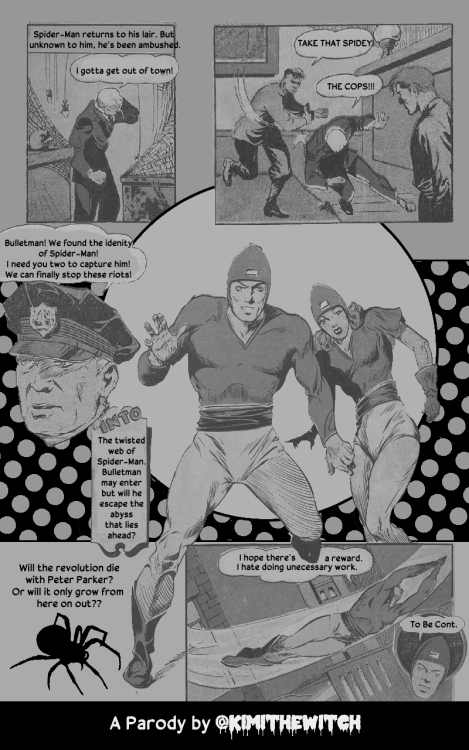 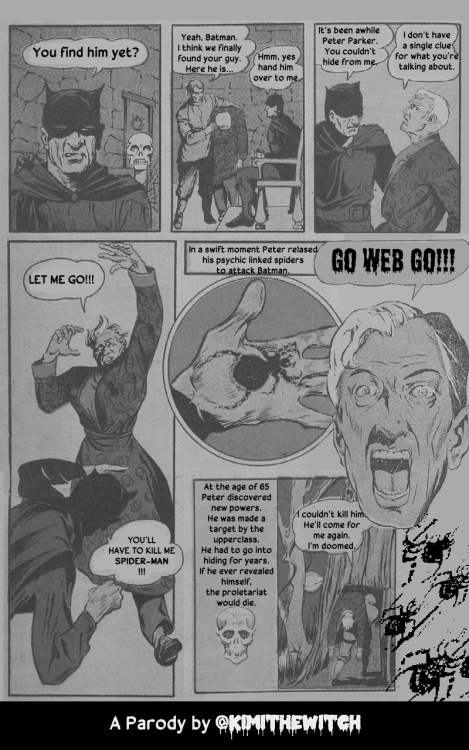