Just an alternate universe away, there was a Batman who never resisted–who never fought, or died on his knees in the desert, hatred across his face. His complement, his friend, his foil, in every way, was alive. Somewhere.

“This regime won’t survive without forethought, Kal,” Diana said, her hand drifting to her waist. She thumbed her lasso subconsciously. “You need a second.”

“I thought that was what you were?” Superman asked, turning a cold look on her. The Amazon didn’t cower under his gaze, and that somehow made it all the more infuriating.

“Don’t play games with me.” Diana rebuked him, curling her fingers around her lasso. If she used it on him, he would throw her through the wall. The premise didn’t even need consideration. “You need a better mind-”

“-and I killed him.” Superman finished for her, cutting the Queen off with a sharp gesture. His hand split the hologram, scattering the pieces across the room. “Enough!” he roared, “Can anyone in this godforsaken planet let me forget that?”

My superbat take on Injustice: Gods Among Us, which is so deliciously angsty and worthy of more fic.

Clark and Diana’s Morning Off

I can’t help but laugh 😂 Clois is gold!

one of the things i don’t understand in zombie apocalypse crossovers in superhero comics is that how much ppl rely on their ‘most powerful’ heroes. what?? no!!!! i would literally kill them first!!!!! these stories are supposed to be angsty and dramatic and sad right??? like A LOT of ppl die in these stories and yeah it’s expected these are post-apocalyptic stories yet it still breaks our hearts no matter who dies and how so why not make it worse? why not make it more angsty??? more heartbreaking??? so why would i keep the likes of wonder woman and superman alive??? because what happens if THEY get infected too??? they can kill hundreds of thousands of people in mere minutes!! so! i would have the flash stab superman with a kryptonite or have him literally vibrate his hand through clark’s sternum ok look i know it’s gory but barry has to make sure clark won’t come back and then hold him in his arms while clark looks at him and they both have tears in their eyes and clark asks him in his last breath “why?” and barry says “i’m sorry… but you’re too dangerous to live”

This turned into heavy angst that turned into comfort despite this being a fluff prompt I’m so sorry , but I hope the hurt/comfort pay off will be worth it.

Batman had pushed himself through pain, refused to acknowledge how much yet another knife ripping through his suit, another bullet that would have to be dug out, really hurt. Deep down, there was a voice that screamed every time, that wanted to cry, yell, anything, but he buried it. The way the cold air whipped at his face as he fell from the tallest buildings into the city and landed in a glide. The way every new tragedy, every new loss would shake him to his core.

How much more before he broke? Even the heaviest, strongest, steel would bend under enough pressure.

What if he lost someone dear to him again?

Could he handle it? Could he go on?

He hated thinking about it. 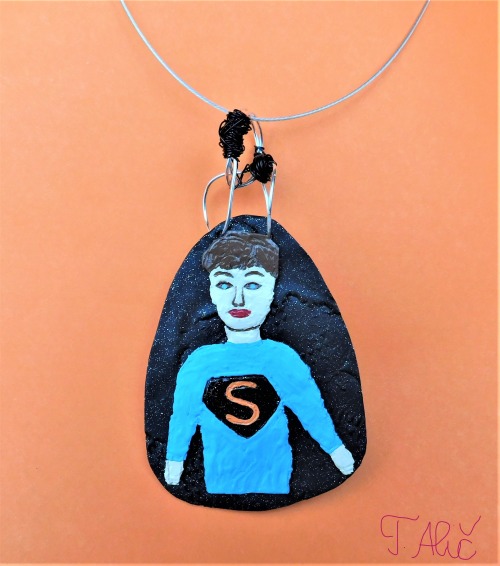 Diana and Clark taking a stroll with their two kids, Atlas and Lara.

I wanted so badly to have Krypto in a piece. Ive never seen someone have one of their kids ride Krypto like that, so im glad i was able to fix that itch/void in the community.

By Fanamine Shop on Etsy

The villain known as Metallo had been a criminal who was severely injured in an accident. His life was saved by a scientist who managed to transfer the criminal’s brain into a robotic body covered by a flesh-like artificial skin. This cyborg body was fueled by a uranium core that rapidly decayed. He discovered that Kryptonite would provide a much more long-lasting power source to maintain his existence.  He obtained a sample of Kryptonite and wound up battling Superman (the first in many such encounters). Metallo would later serve among the Injustice Society as well as The Legion of Doom. A version of Metallo featured in the television series Superboy portrayed by actor Michael Callan; Scott Valentine portrayed the villain in the show Lois and Clark; Brian Austin Green performed the role in Smallville; and Frederick Schmidt portrayed Metallo in Supergirl. The villain first appeared in the pages of Action Comics #252 (1959). 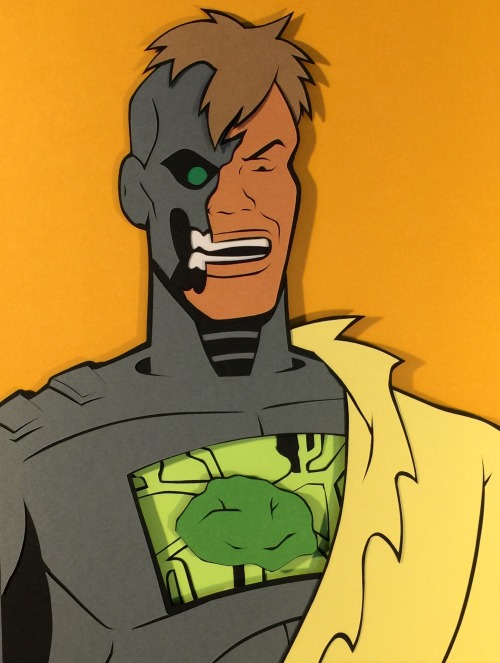 comic superman: i could literally say to him that i was scared and wanted someone to walk me home and he would either help me himself, or make sure someone else would

movie superman: i can burn in hell as he destroys my city, i guess 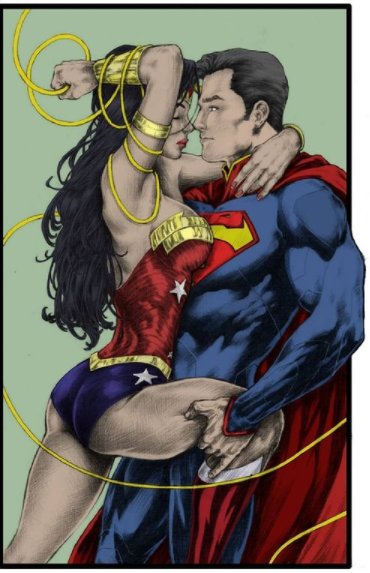 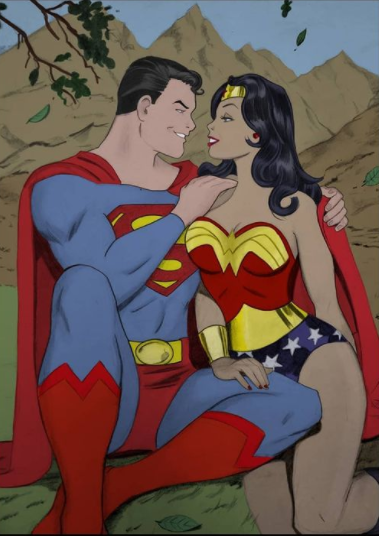 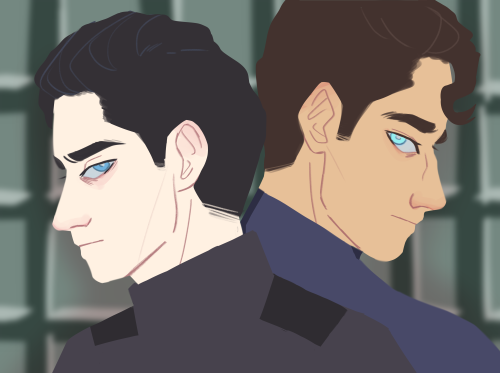 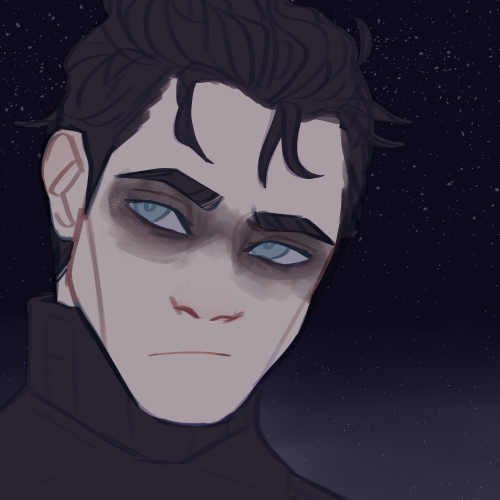 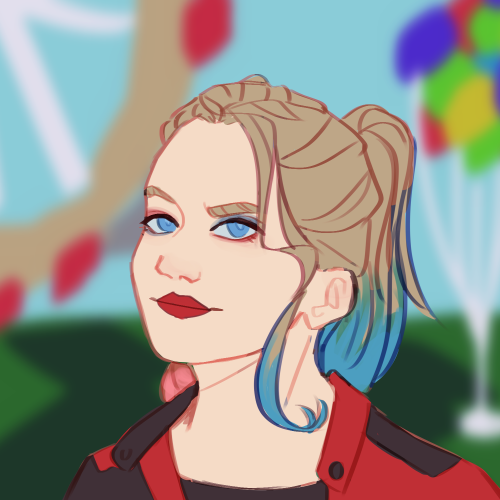 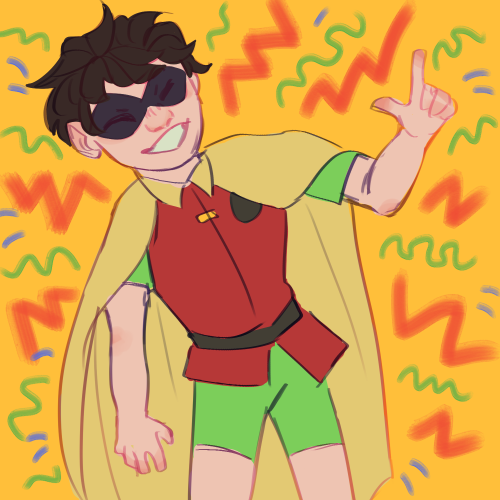 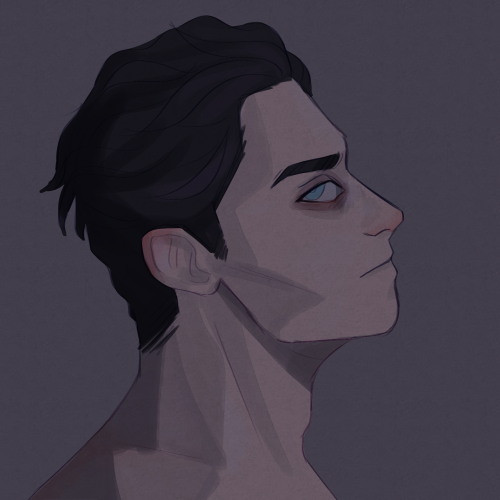 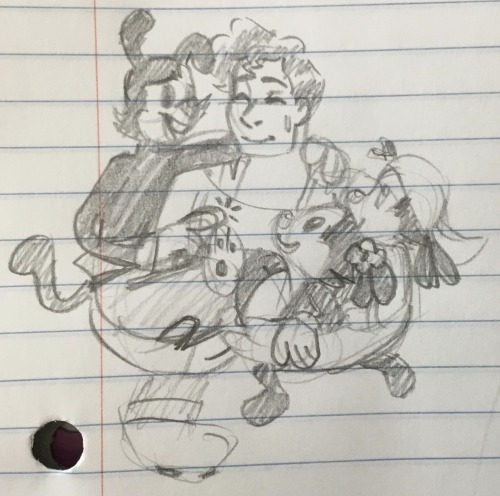 #my art, #doodles, #im not great at drawing the warners yet but i improved since the first time I drew them, #dc, #superman, #animaniacs
0 notes · See All
hellyeahsupermanandwonderwomanPhoto 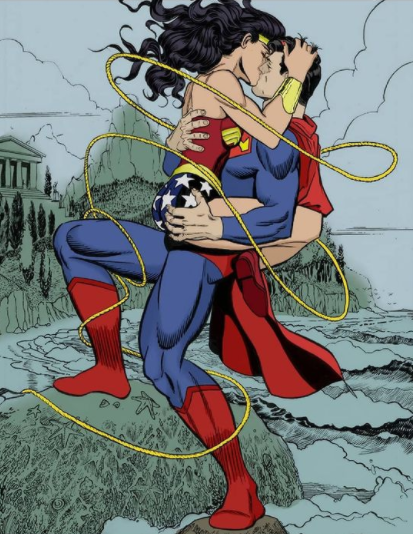 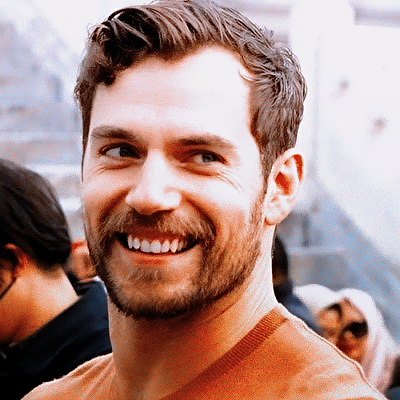 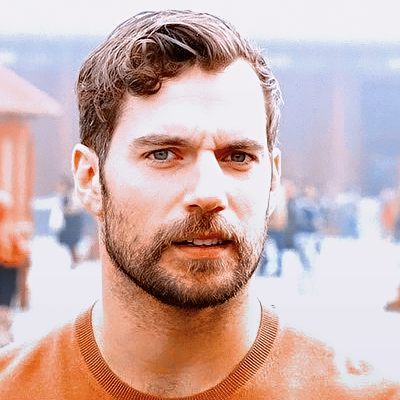 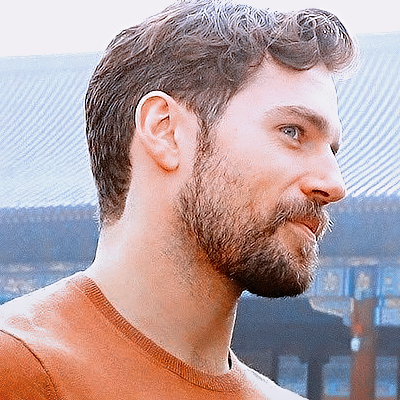 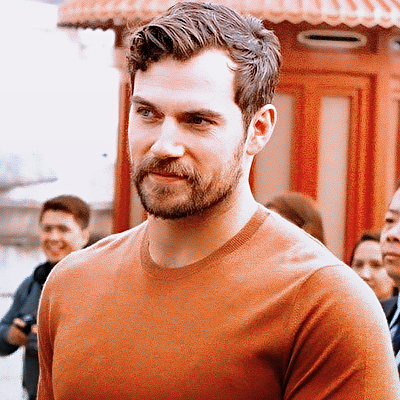