Those dances are paying off.

Superman & Lois hires a ‘go-getter’ for the Smallville Gazette

EW has exclusively learned that Sofia Hasmik (Mad About You) is joining the Arrowverse drama in the recurring guest-star role of Chrissy Beppo.

A journalist at the Smallville Gazette, Chrissy “has a knack for saying the wrong thing at the wrong time,” according to the official character description. “A go-getter with dreams of bigger and better things, a chance encounter with her idol changes her life trajectory. ” Could that encounter be with Elizabeth Tulloch’s Lois Lane?

Just me or filming for Superman and Lois seems to have been delayed ? 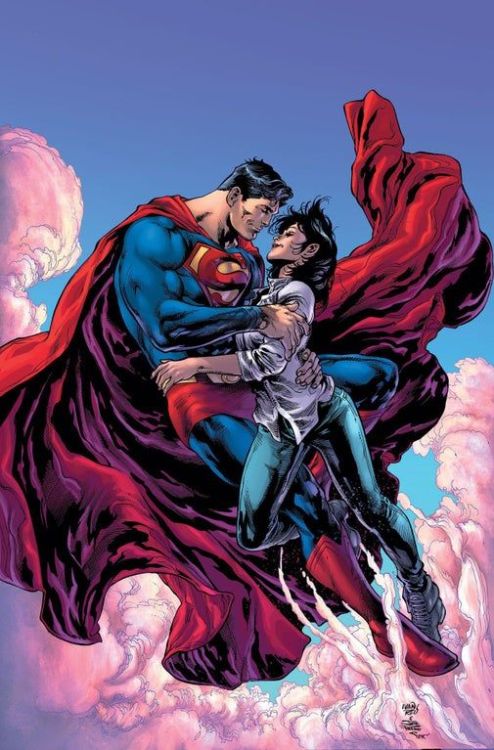 Pre-production is coming along. Filming should still begin October 15th.

#superman and lois, #bitsie tulloch, #behind the scenes
30 notes · See All
supermanandlois-updatesLink
Superman & Lois Could Begin Filming Next Weekhttps://comicbook.com/tv-shows/news/superman-and-lois-the-cw-could-begin-filming-next-week/

Just a week after a reported delay in the processing of COVID-19 tests halted production on The CW’s Batwoman and Riverdale, both series have been cleared to restart production on Wednesday but that’s not the only good news for The CW’s Arrowverse tucked in Variety’s report. The report indicates that Superman & Lois, along with the Kung Fu reboot, could begin filming next week in British Columbia.

According to the report, both Superman & Lois and Kung Fu are still on track to begin filming next week, though whether that happens as planned depends on the volume of COVID-19 testing the current system can take on. Per the report, COVID-19 tests are performed on television cast and crew three times per week. Only one company in British Columbia has been approved to oversee the testing for U.S.-based productions. While a previous report indicated that the lab is prioritizing testing from schools, the latest report indicates that the protocols for testing on TV sets have gone against British Columbia’s standards with a source telling Variety that the government isn’t doing asymptomatic testing, which the productions are doing anyway and the government is prioritizing tests deemed medically necessary.

“The government here said don’t do asymptomatic testing,“ the source claims. "They came and did it anyway. It predictably didn’t work, because our government, who has been successful in fighting the virus, is prioritizing the testing they deem medically necessary.”

The stars of Superman & Lois reunited! 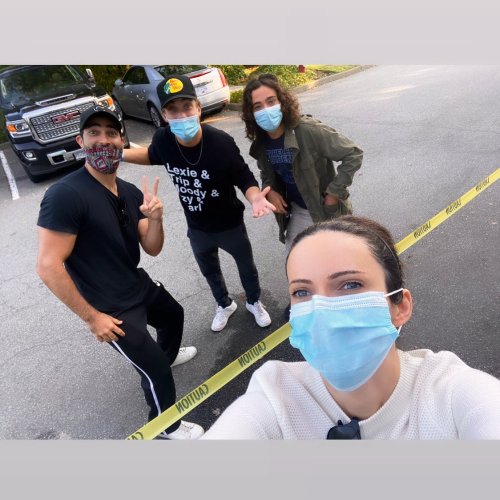