Well, this is my week for “day late” posts!   Just realized the 25th was Christopher Reeve’s birthdate.    Though his career spanned many roles, he is cemented in our memories for his portrayal of Superman (and Clark Kent of course!)

Here are some Superman GIFs from favorite scenes & moments.

I’m glad for the release of the Snyder Cut of Justice League not just because of itself, but because of what it repesents with movies at large.

For as long as there have been movies, there has been struggles to preserve them. Countless movies have been lost forever, either completely through fires and deterioration and the like, or indirectly through changes happening behind the scenes during production, sometimes for the pettiest of reasons.

People put all their hard work into something that never gets to be apreciated, not just directors, but everyone involved, including actors (whose reputation often depends on what we get to see of them).

We had to wait DECADES to see something close to the Donner Cut of Superman II, or the original ending of Little Shop of Horrors, or most famously the originally intended version of Blade Runner, and those were the lucky ones at least until now.

When all the insanity happened to the production of the Justice League movie, it hurt. The original movie felt so close, yet so far. But we are at a time when the access to comunication and information made it possible to quickly and efficiently send a message to the industry. I’m glad we didn’t have to wait decades to watch it, and even more that it happened in a way that can promote restorations of movies as something desirable.

Even if you aren’t interested in this particular movie, I think it would be wise to not just disregard it, and see what it can mean for the future instead.

You can also see it as an invitation to be as enthusiastic about something you care about. Don’t feel ashamed of it.

Will there ever come a time when I’ve served enough? At least they get a chance for happiness. I only ask as much, no more. 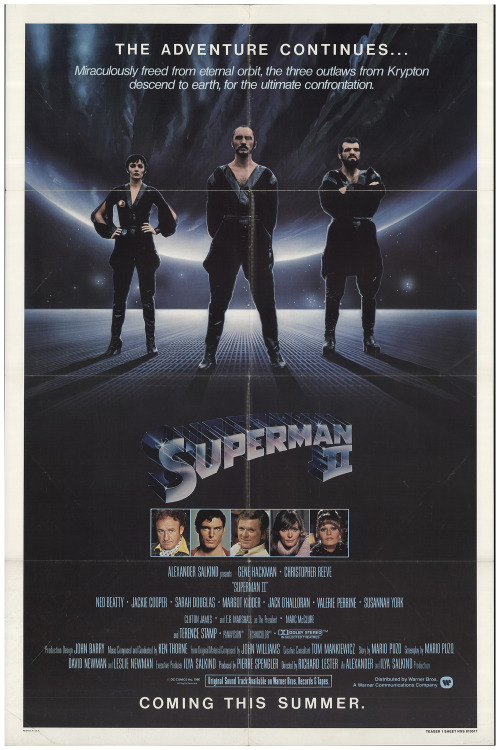 Zod, Non, Ursa in the famous Artificial Human Human’s pose Toriyama drew in 1992.
I don’t know if I’ll finish this. 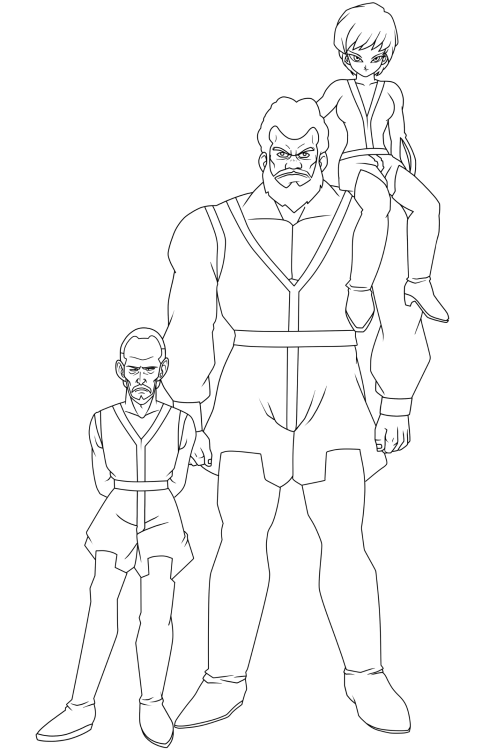 The newest edition of Worst To Best, this one ranking the films of Superman​. Enjoy! (Spotify Link)