I’m very proud of this. It took almost 3 hours and 2 art references, but I love how it turned out. A tragic scene from the comic universe in my mind. 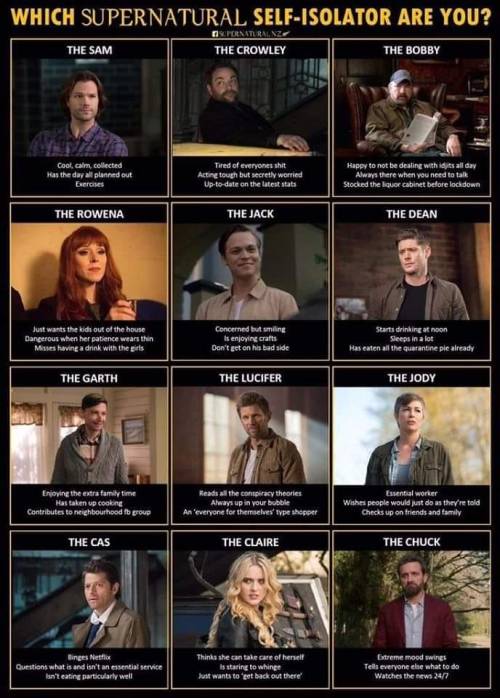 Sam: ok so I did the calculations and if we get there by 7 am we will have to leave at 3 am but the computer said if the place is in another state it will take longer so when we do leave we will have to-

Sam: Dean are you even listening?

Dean: can you repeat that but slower and not as confusing?

nick manipulating jack abt lucifer and saying he “loved him” is fucking gross. “broke his heart” my arse. lucifer fucking beat him and tried to kill him last time they were together

(winc*st shippers dni this post isn’t abt ur gross ship. only abt the connection between the phrase and my identity)

Idiots who wouldn’t admit they love each other, but turns into “you will feel my wrath if you lay a finger on him” in a split second.

“Call me as soon as you land, okay?” I pressed as they called Sean’s flight

Sean nodded, hugging me, and I heard a few girls squeal. “Thank you, Mar. You fixed me up again. I owe ya big-time.”

“Just stay careful, okay?” He nodded again as they called his flight one final time. “Byeeeeeeee!”

“I already miss youuuuuuuuuuuu!” I called as he giggled, dashing down the belt.

It’s been 12 hours and he hasn’t called. He swore he’d call as soon as he landed!

I checked the airline, which had landed 6 hours ago. I called his phone, but no one answered. Finally, I went online and checked his channel. We’d prepared a few videos that he could upload once he got home.

I decided to wait a few days before doing anything rash. Surely he was just exhausted, and had fallen asleep?

I should have known.

a materialistic angel is a rlly interesting concept tbh

Set at the end of Season 2 Episode 2, ‘Everybody Loves A Clown’ (they do not). Our OFC hears of Johns death and comes to see how the boys, Dean in particular, are coping.

Dean had a crowbar and was beating the Impala with such furious grief that you could feel it from where you stood. His anguished grunts tore at you and you fought your body’s urge to get between him and his beloved car, instead waiting for him to drop the metal bar and move away from Baby. After a few seconds that felt like years, you moved towards him, the sound of your converse on the gravel alerting him to your presence. You stopped an arms-length in front of him, his head bowed, his chest still heaving slightly from the outburst. He made the final step, hands going to your waist, barely stopping for permission before crushing his lips against yours. You ran a hand into his hair, letting him set the pace of your kisses, silently giving him permission to take what he needed. This was why you’d come, after all, to offer him what he had given you, a chance to escape, to pour some of that grief into you.

Art laptop is dying, this is drawn on inferior work laptop that keeps resetting my colours. I’m spoilt and no longer know what it’s like to draw with a screen that looks different depending on how I tilt it. ;w;

No idea how the colours will look on another device, so this is my experiment. 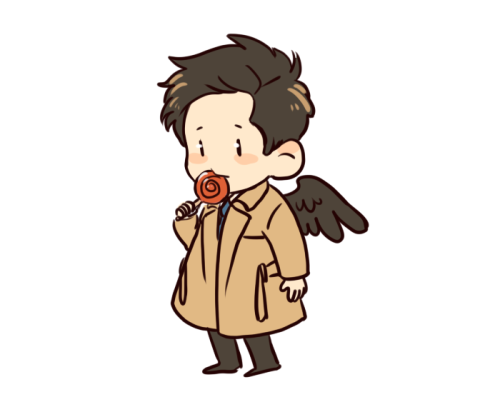 i love jack and mary’s bond it’s so sweet

Well, not exactly feather 😅, but it was the best which I come up with..

DEAN IS PLAYING MOUSETRAP??? I USED TO PLAY THAT ALL THE TIME AS A KID W MY MUM AND DAD IT WAS MY FAVE!!!

AND ITS HIS FAVE TOO IM!!

i rlly like donatello tbh. it’s nice to see them do smth w the soulless component of lore since it got abandoned midway thru s6 (and w such a fresh take too!) he’s also so precious w wanting to do the right thing even w/o a soul (and his cardigans, baking and apron r precious fvgfvg)

Anyone ever realised that there is a DW magazine in Supernatural „The mandroid“ season 2.😂🙈

ONE OF MY TIKTOK FOLLOWERS MADE ME FANART AND IM SCREAMING