I don’t have children in real life, but I do have fictional children - Rusanda, pansexual, and Axel, ace/aro. If you need support, I don’t know you, but I’m here for you.

Guayaba in my Mind

that she made him

I can never understand how men pick & choose when to be a dad. Like, bitch you’re always a dad. Like you either are a parent or not. And same shit goes for moms. I hate that shit. Picking & choosing. Kids need consistent love, guidance, comfort, & support. They need their parents. The fact that people can look at a sweet babies face when they reach out to you & you turn away? I’ll lock you up in hell hang you from hooks by every fucking hole & limb. Slowly burn hole & break every bone inside you your body. Each time they cried for you more things added. Kids deserve the best. PERIOD!

Which is why I advocate for adoption. They need to feel wanted. Teach them love, kindness, compassion, acceptance, & how to stick up for themselves & others. For a better world.

(Not my picture but edited by me) 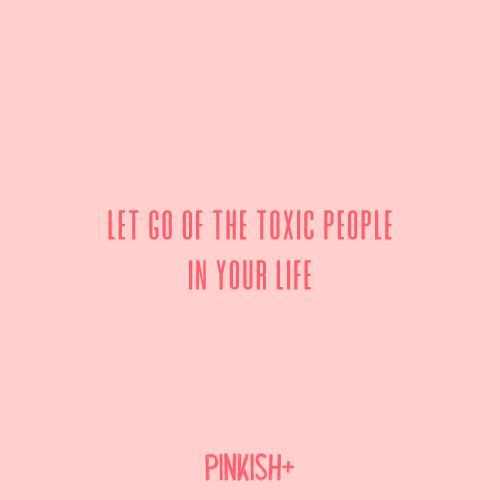 ‪Queen @halsey still at the protests, working hard to help innocent injured protesters. So proud and grateful for all that she is doing and for her as a person!!! 🙌🏻🙏🏻‬

Guayaba in my Mind

How can I not be angry/sad/scared at the world, when the comment section to that video is filled with things like

“well if he said something that made the police angry, then the 75 year old man deserved to get his head cracked open”.

If a cop is allowed to hurt me just because I made him mad, how can I not be terrified to speak to them? What if he’s having a bad day? Will I still be at fault if he takes that bad mood out on me? Will you just say well “bad luck, shoulda picked a different day”?

You say to believe in the good cops, but how am I supposed to know if the cop I meet is a good one or a bad one?

1. If you make them mad- you deserve to die

2. If you talk back - you deserve to die

3. If you resist - you deserve to die

4 Be addicted to drugs - you deserve to die

5. Commit any small crime? -you deserve to die

- walk on grass - you deserve to die

- fail to completely stop at stop sign - you deserve to die

- littering - you deserve to die

One time, a few years ago, someone paid me with a fake 100 dollar bill, I didnt know it was fake, so I accepted it. A few days later I tried to use it at a store, I got denied and told it was fake. I was sad becuase I was out a $100.But…do you all really believe I deserved to die for that?

This is the message I’m getting and I’m scared. Scared of the world I live in now and so very very depressed.

I hope everyone is getting ready for the shops to open up.. Not so sure about my boy @comediansolo 😂 @truththebarberartist #truththebarberartist #barbershops #barber #pimp #haircut #nyc #funny #baller #comedian #lol #humor #laugh #funnyvideos #barberlove #funnybarbers #support #barberlife #worldstar (at Queens, New York)
https://www.instagram.com/p/CBEihrsA8s_/?igshid=75c7kljb3mpv

Just some yoga thoughts…
.
5 Days in and I’m feeling fantastic. Got a lot to work on for sure but that is just fine with me.
.
What was your week like?
.
#WakeWorkWin #BeImperfect #dadbod #fitfather #fitdad #stayhome #dadfit #motivation #inspiration #HomeWorkouts #HomeFitness #yoga #downdog #flow #help #support #training #changinglives #coach
https://www.instagram.com/p/CBEYMy_nNNm/?igshid=15f81rw6ts5n0

I am disgusted that as a human race we pretend we came so far and that it’s been so long, but the 60s were only 50 years ago, many people who were segregated or marched with MLK are still alive today; i recently found out that most history books for public American schools post Civil Rights photos as black&white - even though they are fully capable of printing the rest of the book and photos in color - to make it feel more distant in time than it actually was, because photos from that era were taken IN COLOR. It’s pathetic that America tries to play it like we changed when we didn’t. It’s tragic that, for a land BUILT ON IMMIGRANTS, SLAVES, AND THE GENOCIDE OF NATIVES that this country hasn’t fucking learned. Hasn’t fucking tried to make it Better, based on the fucking Ideals set in our damn Constitution for ALL LIVES TO BE MADE EQUAL.

I am very very white. I am very very privileged. I grew up in a middle-middleclass suburb in the Midwest. I have had police officers pity this little white girl and charge me the lower end of speeding tickets, let me off with a warning, and on one occasion, a cop changed my flat tire for me at midnight in the dead of winter when I was driving on it, panicking and trying to get home. But that same cop? Or any of those other cops, for that matter? Whom were ALL WHITE? Could be the same as any of these other militarized bullies. I trust none of them. Not even if they change my tires or let me off easy; in fact, I ESPECIALLY don’t trust that they let me off easy or help me because I am white. Would they have changed a tire if I was a black woman driving home late at night after my shift? Would they have let me off with a warning if I was black? No, probably not. And therein lies my privilege and the WHOLE damn problem. I acknowledge that the system is Unjust, Biased, and Wrong. I acknowledge that all I can do is be an ally and USE my privilege to SUPPORT, DEFEND, AND SECURE my fellow humans against the cops, the corporations, and the laws. I encourage all other whites of this country to do the same; nonviolently, so the government has no excuse to hurt others, but at the same time, if a white shoved a cop off a black man being killed, the white would get off with a lesser charge than if a black dove in to help. So point is, USE your white priveleged ass to do what you can, when you can, how you can, to get shit done and get this country moving toward REAL progression and positivity and equality, instead of the fake shit they make us believe we exude.

I donated to 3 funds today: BlackAids, POC/LGBTQ Freedom Fund, and BEAM (a mental health and recovery). People of color and non-straight/cis are constantly bullied, blamed, imprisoned and abused wrongly and unjustly and it needs to stop. Help where you can, when you can, what you can. I did what I could today, and will continue to advocate and be an ally tomorrow and tomorrow and tomorrow. It’s pride month, it’s a riotous time, it’s a pandemic, it’s 2020.

I’ll post a screenshot of Redbubble link and my drawings on shirts, stickers, jackets, and so on 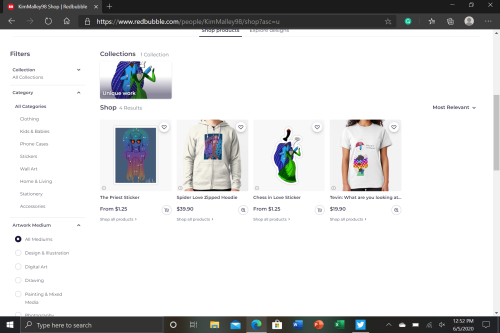