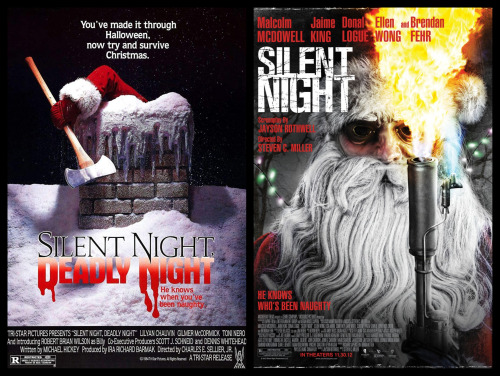 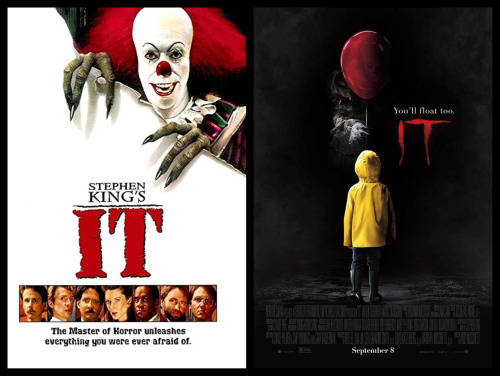 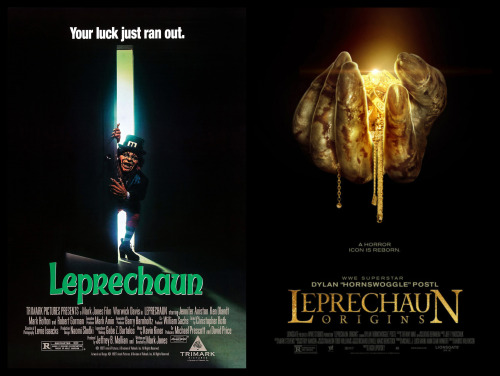 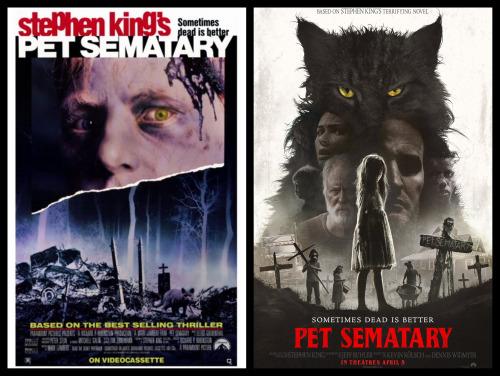 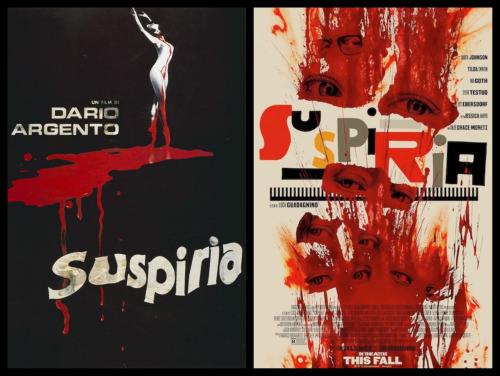 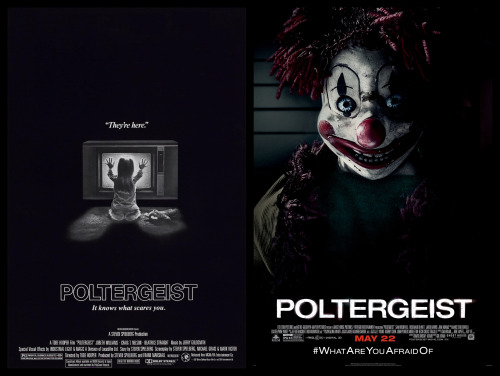 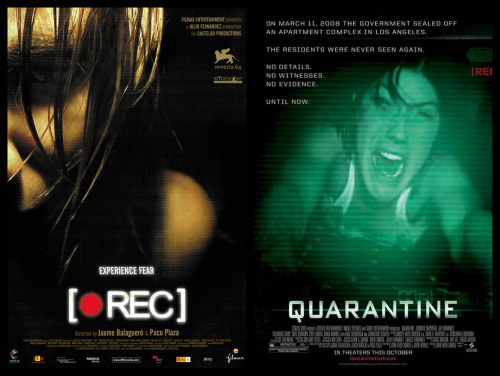 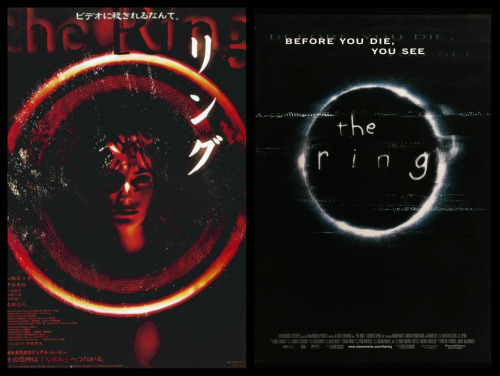 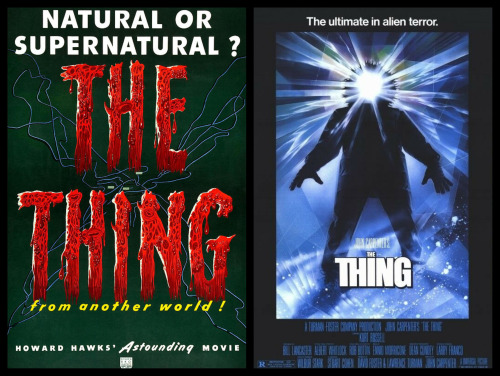 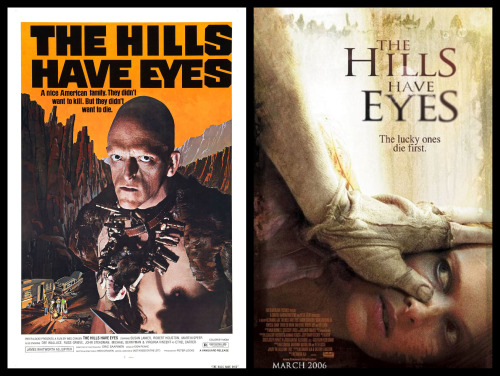 GRWM: being controversial and bad at eyeshadow

they give me victoria vibes

let us remember that time when Fire Walk With Me was booed and ridiculed. A beautiful ,heart-wrenching story about abuse and loneliness

The essence of her spirit and intellect that Sheryl Lee gifted to that role is criminally underrated. David Lynch walked the fine line between his boyish voyeurism and old man empathy through weaving this story.Ultimately presenting a balanced work of art,creation of which was surely aided by his victory over Old and New Testament narratives that often create friction within so many auteur’s works (von Trier and Winding Refn come to mind,interestingly enough-both Danish)

Ultimately,by contrast,here we have a calm presentation of events.Perhaps not completely in a matter of fact way,but what is more misleading than assault by raw fact and information. This is the way of Reality TV.Perverse,and pornographic.

Lynch is the boy not mature enough to save his heroine,mourning after her when the darkness overcomes her.But Lynch is also that angel,welcoming Laura into heaven,when she laughs crying tears of joy and relief at the end of the film. Much like Lynch himself,Laura’s reaction is Buddhist in nature: she has now seen the absurdity of human existence ,the falseness of pain,the torment of her own lust,not just the torment inflicted upon her by the blind and the ignorant.

Ah,the feminine mystique.Laura suffers in this world because she is not of this world,as finally exposed in The Return.Sheryl Lee know all this form the start,she wrote a letter to Laura.Perhaps this is the very deep cut of that double-edged sword of her career.How could she have become yet another disposable beauty of her moment,when she gave us something eternal and timeless from her heart.Sheryl Lee as a person is a mystery.Hence ,she reigns supreme in Lynch’s chambers of mystery.The mysteries of love.

This is Lynch’s inner feminine; Holy beyond good and evil. You’ll never have me,Patricia Arquette proclaims in Lost Highway.Elusive,like Laura,in a ying-to-her-yang way.Just like we can only speculate about Lynch’s work. The only director who understood women as much,and was capable to present their humanity and complexity in a clear manner was Rainer Werner Fassbinder.He tells the tails of everyday German life of the era through the female experience.Lynch adds his Fellini admiration to the mix,After all he,held Fellini’s hand in an Italian hospital a day before Fellini slipped into a coma.Fassbinder is a keen and perceptive queer observer of the intricacies of femininity.Fellini is the heterosexual admirer.Lynch is both through transcendence of his own gender constrictions.In his work.

Finally,we have Luca Guadagnino and his rendition of Suspiria:

The original 1977 Suspiria script was based on musings of a romanticism-era writer Thomas de Quincey,called Suspiria de Profundis (sighs from the depths)

Mothers of Sighs,Mother of darkness ,and Mother of Tears.Mother of Sighs theme is at the center of the story.In the original essays,she is the the patron saint of those suffering in silence.Of untold and unsung stories of struggle…

Isn’t she guarded by Mater Suspiriorum? The one embracing those suffering silently ,with her honey-glazed deathly embrace?

Isn’t all history just a cheap rendition of one life? Not any kind of life but one that can bare the lashes of our conflicting,absurd history? Built on stacks and stacks of misguided attempts to live life as pristine as a white picket fence,blindly unaware of the thorns of the roses behind it? Who needs a gun when we are all prickly once you get past the velvety,fragrant pretense?

but the iris is the flower

that will mean the end of you!

my personality traits really are only

B. Read articles about cults/ Chernobyl

Ingrid Caven and Director Luca Guadagnino on the set of Suspiria. 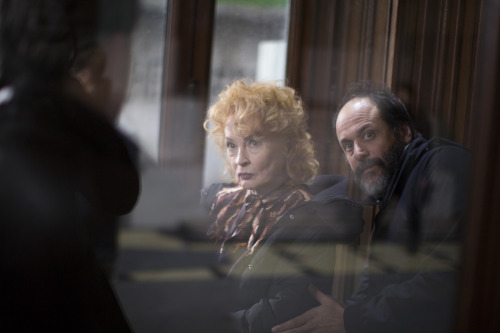 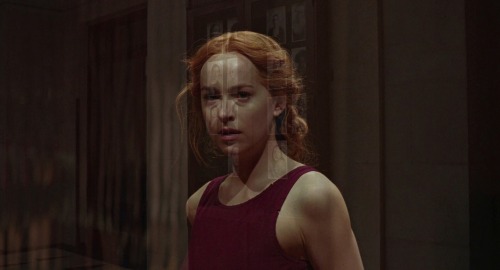 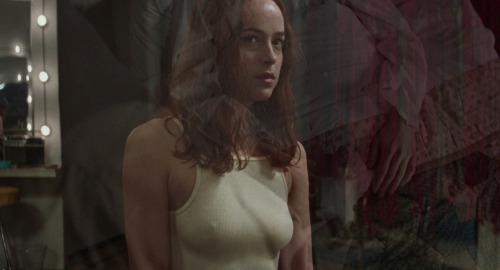 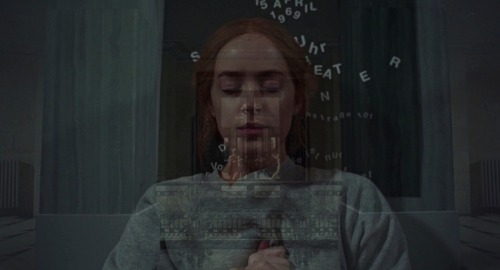