Few of you asked to have it in total so here’s the best quality I got, it’s upscaled but with a old AI and it wasn’t supposed to be seen this big so deal with it x) 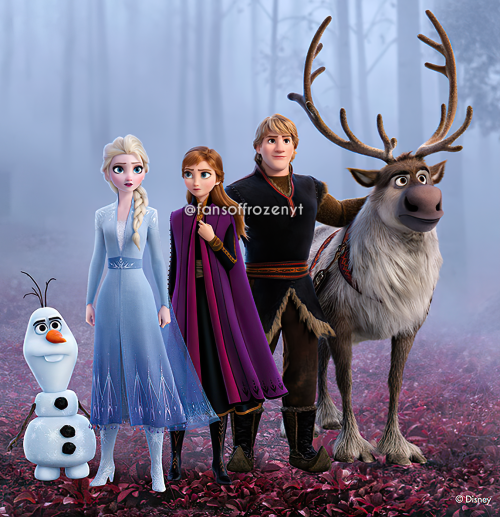 maximus walked so that sven could run

#tangled, #frozen, #maximus, #sven, #it's the tea, #disney, #maximus is just the BEST, #hes like ?? half dog, #i love him, #and he sWITCHED SIDES, #a truly underrated hero, #rapunzel
6 notes · See All
nebula-trash-paladinsPhoto

Me? Making art for an AU I’m actually writing for once? It’s less likely than you think! But here we are.

I’ll post the full ones of these soon. Just need to add some finishing touches. 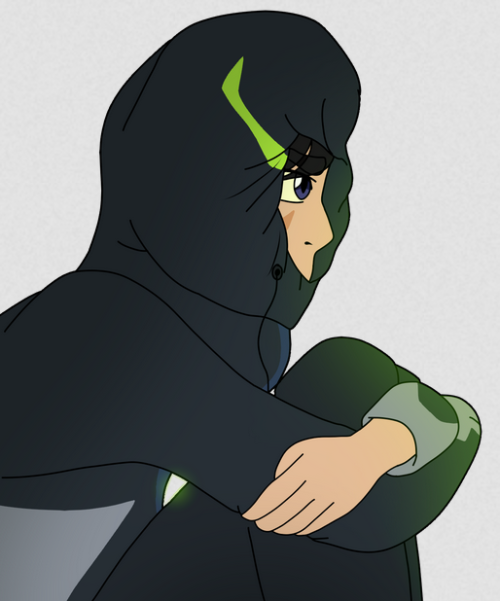 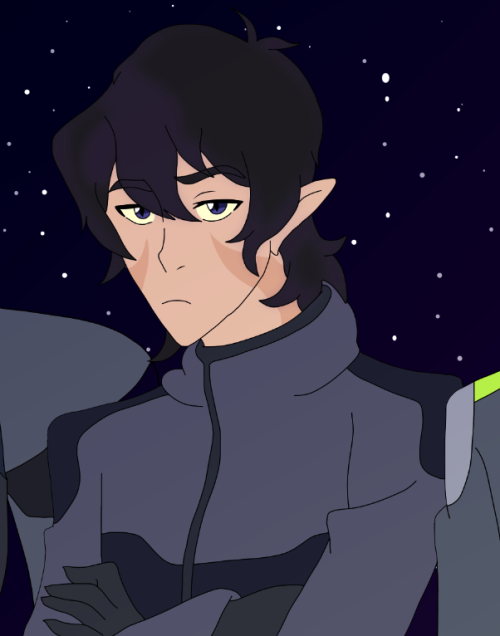 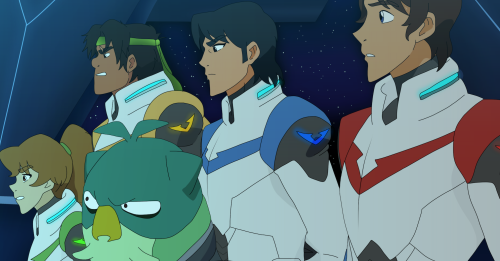 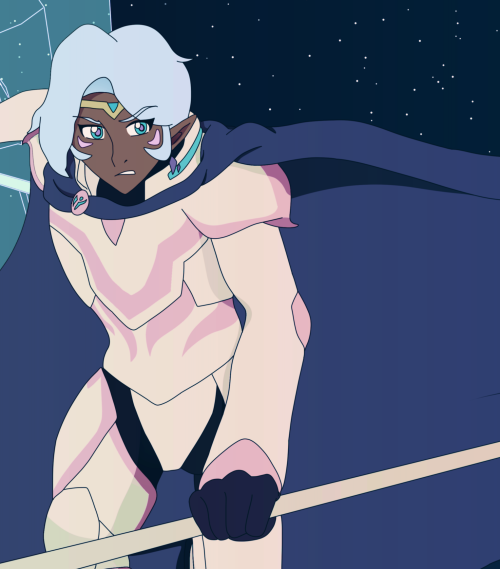 #sven, #keith, #pidge, #hunk, #slav, #allura, #lance, #vld, #voltron, #fanfic-in-progress, #vld au, #chapters will be up when the moon turns a different colour that only i can see
9 notes · See All
pistachiozombieAnswer

PLEASE don’t be sorry for that. I am insanely flattered and welcome all fan art and oc x oc stuff. I love everything that you have posted so far and would contribute if I weren’t so busy rn. <3

My third crossover sketch!! Hope you guys like it!! It’s a quick one though 😅

I thought it’d be cute to see Fohana in the shoes of these guys!😂❤️

Elsa in the guise of Luke, Anna as her beloved sister Leia and Kristoff as Han (well, these last two names don’t sound good together, you know what I mean LOL).

Actually I’m not very satisfied with their faces but I’m so so obsessed with Olaf and Sven as R2-D2 and Chewbecca!!😂

If Nissa were able to have a child, my best guess at what a half elf half mix of lots of races would be 😂

The father would be @pistachiozombie Sven since I’m in Svissa hell right now and I got curious. 😂 also finished the last page of my tiny notebook so now gotta go to my big one.

Another clothing test for Kristoff in frozen 2.

🔴Guess from which movie and which song? 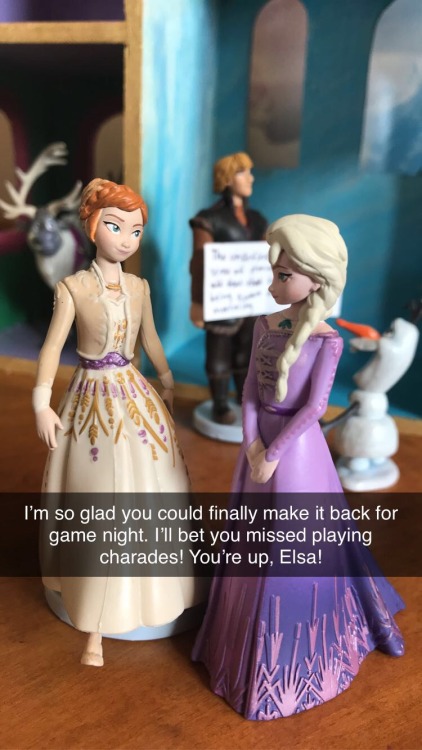 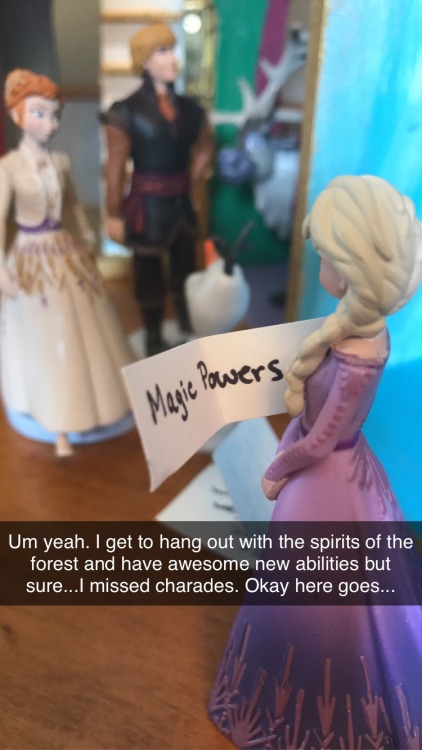 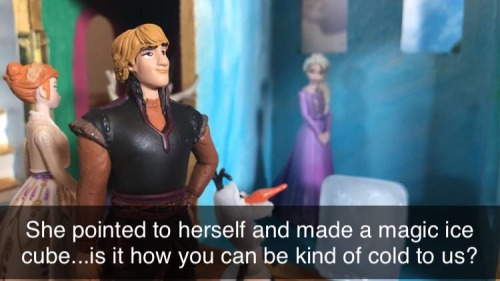 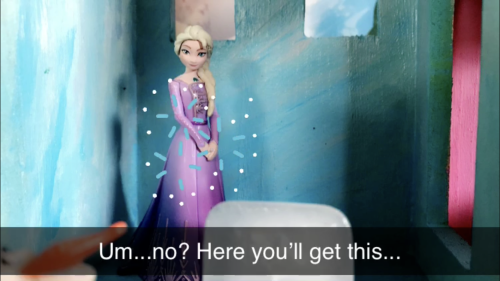 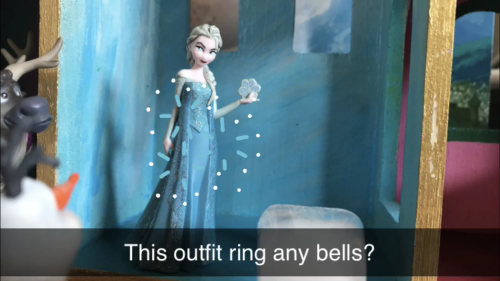 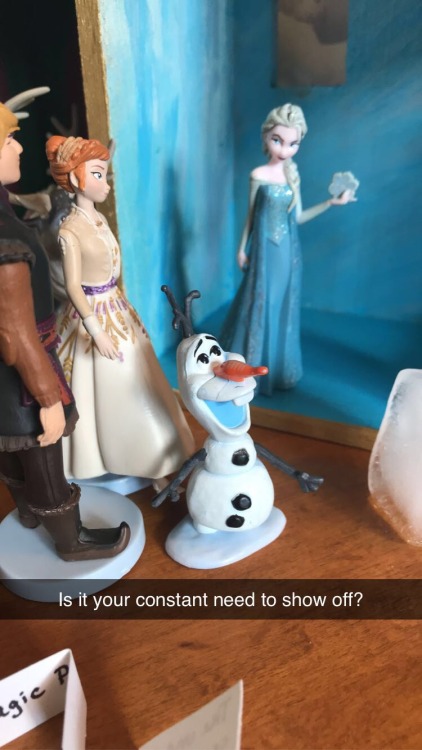 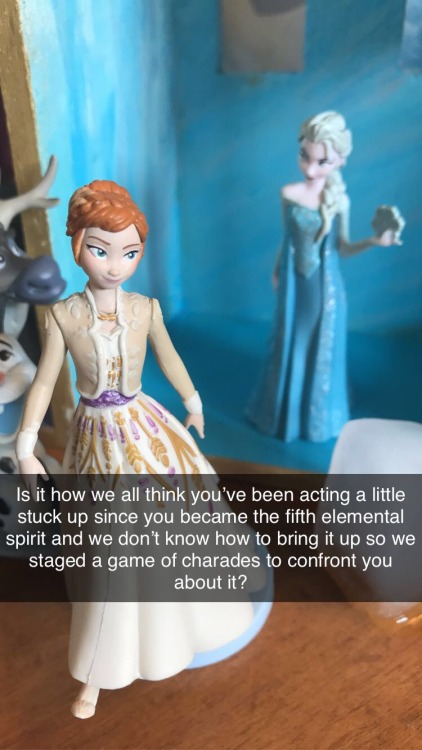 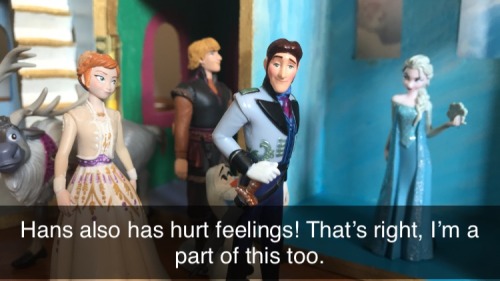 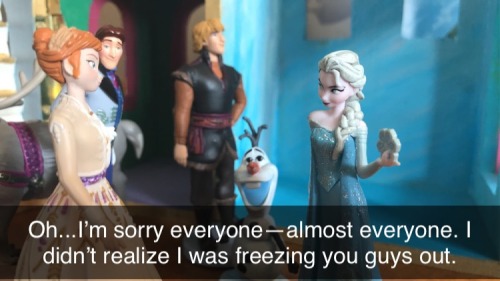 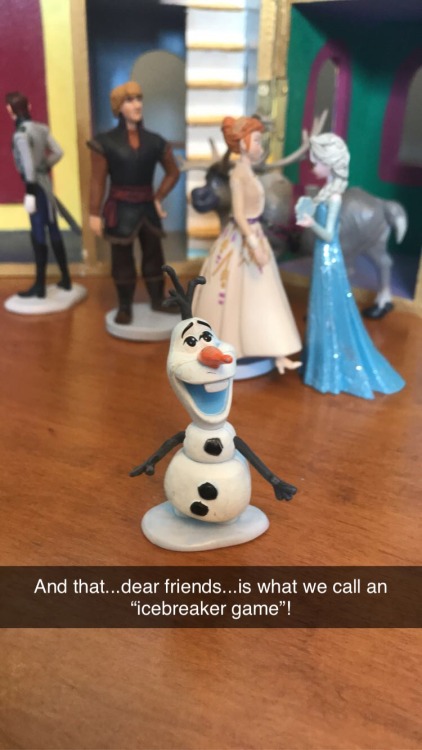 I always pictured Leanna sounding like a mixture of Mipha from BotW, and Sophie from Howl’s Moving Castle (go to 3:44).

Myrra, after looking, would sound like Queen Anora from Dragon Age (go to 4:30)

Sven I always thought would sound like Aragorn’s, but sort of cocky? I’m having trouble finding a good match :(

Estilil would sound like Eowyn but more elvish if that makes sense!

#lotr ocs, #voice claims, #the hobbit, #my ocs, #sven, #leanna, #myrra, #estilil
9 notes · See All
rosecutietylerLink
r/PewdiepieSubmissions - i made this before the last minecraft video but I thought I'd post anyway... so sad we won't have any new adventures any time soon :(https://www.reddit.com/r/PewdiepieSubmissions/comments/gpyso4/i_made_this_before_the_last_minecraft_video_but_i/
#pewdiepie, #minecraft, #pewdie, #felix kjellberg, #sven, #bengt, #dog, #fox
3 notes · See All
dear-kumariText

Man, how hard did that last episode kick my ass for me to see bearded dad Sven dual-wielding axes in his magic black Space Viking suit and just be like “meh.”

Hans is granted a second chance by a criminal known as the Mystery, someone people have only heard rumors about. How and why the Mystery decided to go out of his way to do this was beyond Hans, and frankly it bothered him. But once the Mystery’s plan goes into action, it’s only a matter of time before something bigger begins to develop.

[Just to avoid confusion, this is technically a prologue but on AO3 it’s identified as Chapter 1. Also this fic takes place after Frozen Fever.]

I’ve seen them as kids, the elder hitting the other in the head, the years of isolation from people, the Coronation, Arendelle becoming a kingdom of ice, the journey to find her; everything.

You could call me a stalker, but I’m not. I have gifts of the mind, gifts that tell me where to go at the right times, that tell me people of interest.

I’ve been on my own for ten years. You could call that a long time. I’ve also been wanted for ten years. You act out of self defense and they all of a sudden call you a murderer, a thief. Well news flash, people—it’s called surviving.

But of course you’re not here for lessons on how to survive out on the streets. You’re here for entertainment. Well you’re in luck, ‘cause I have an interesting story to tell.

From what I’ve told you, you probably think I’m tougher than nails and close to unbreakable. But of course everyone has their own opinions, sometimes the wrong ones.

[I do not own Frozen. I only own my OCs. Frozen belongs to Disney.]

This video is a test of Anna’s nightgown in Frozen 2 .

🔴Can anyone guess who and what movie this is from?? 😊

They had been traveling, Nissa wasn’t sure where they were heading but it didn’t matter to her. All she wanted to do was torment her love and count the score of how many times he smiled that day. She had counted ten when a sudden nausea hit her, her steps fumbling as she tried to focus her gaze.

“Nissa, you can’t just-” Sven didn’t finish his sentence as he turned back only to see his love fall to the ground. “Nissa!”

She could barely hear his voice as he rushed to her side, taking her body in his arms. He was hot to the touch, or maybe she was just freakishly cold? “I’m fine,” her voice shook, a false sense of comfort failing to hide the fear within her words. Images flashed through her eyes, a pain too unbearable to voice racking through her body as it all hit her. Tears fell from her eyes. “He’s dead, Sauron is dead.”

“What?” The elf croaked, body tense, only to be snapped back to his senses when the woman’s body grew exponentially colder. “Hey! Stay with me! What does this have to do with Sauron, what’s wrong with you!”

Nissa felt his fingers wiping away her tears, his grip on her strong as it had always been. “Hey, it’s okay,” her vision was going but she knew his body well enough to find his face. Caressing his cheek and pushing a strand of hair behind his ear. “I didn’t know what would happen, but I always believed what Azog told me all those years ago. Funny right?”

Sven couldn’t speak, his words jumbled in his mouth as he put his hand on hers. Tears stung his eyes and he cursed the feelings in his heart but also begged to whatever gods left to allow her to stay by his side.

“You’re not allowed to go, dammit,” he cursed. “No way are you allowed to annoy me to the ends of the earth and leave me now!”

The girl let out a small chuckle, one that broke his heart. “I’m sorry, if I could, I would do anything to be with you physically.” She pulled herself up and gave him a final kiss, placing something in his hand. “I’ll always be with you, my love, never forget that.”

She was gone. All that was left was empty cold hair and his hand clutching the necklace she had always worn. A blue gem that sparkled and moved whenever he gazed upon it. She had always worn it, even when they slept together and deep down, he knew what it meant to her.

His tears fell on the earth as he forced himself to stay together only for each of the pieces of his heart to crumble in his chest. Dammit, his thoughts cut through his soul like a double edged sword, both ends covered in agonizing poison. Dammit, dammit dammit!

A scream tore through the air as the clouds that covered the sun, split apart, a new era being born anew upon the death of another. 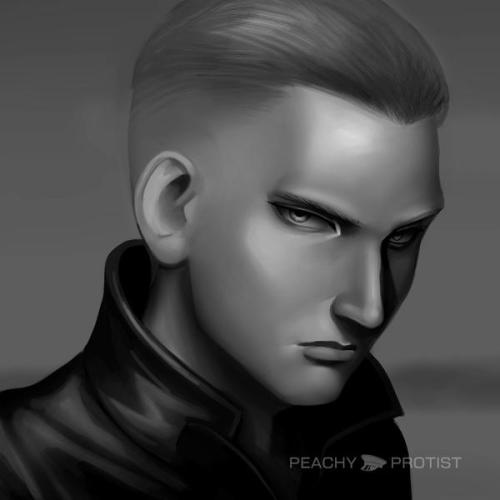