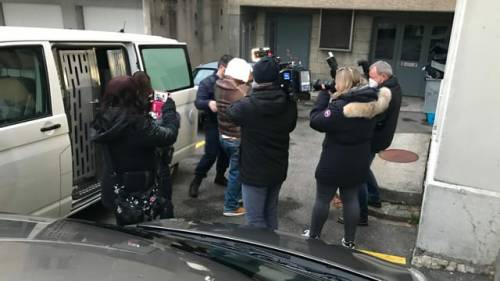 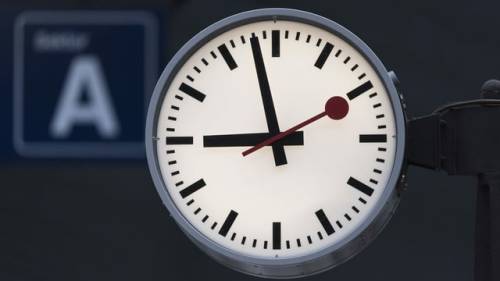 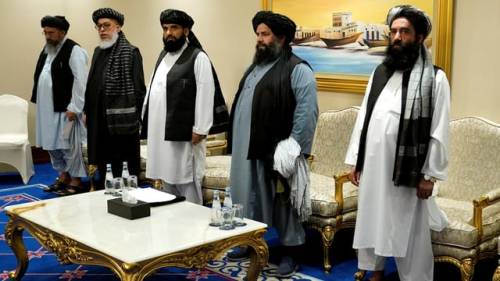 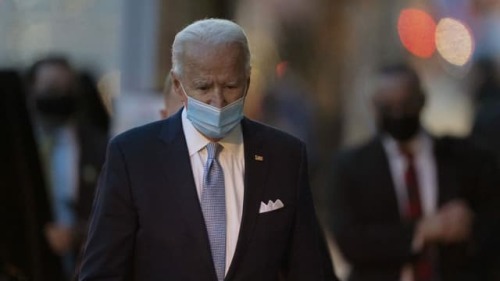 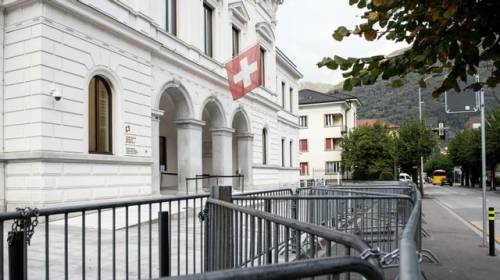 #switzerland, #Suisse, #Nion, #My photography, #No I didn't travel with a globe even a small one, #Unedited, #Travel, #Europe, #Landscape, #Lake, #That lake is so big it's looked like an ocean, #photography
4 notes · See All
laranqpmuscularLink
Get LAID Tonight ->TAP HERE<- https://tmblr.co/mX1-_FgBbOLJ_m7UnZrGbdQ
#buttered, #ames, #my artwork, #switzerland, #serenawood, #august, #owned, #birthday cake, #reagan, #grandma
17 notes · See All
swissfeedsPhoto 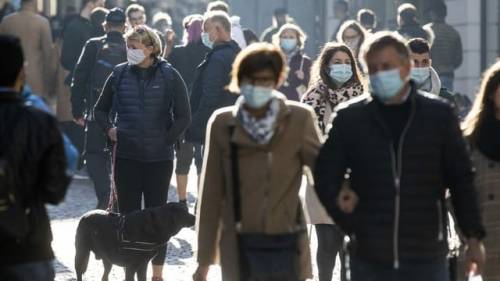 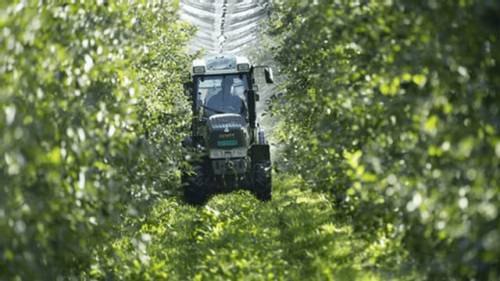 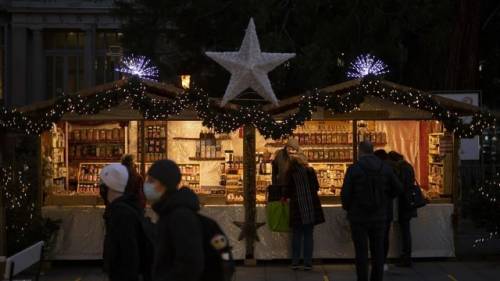 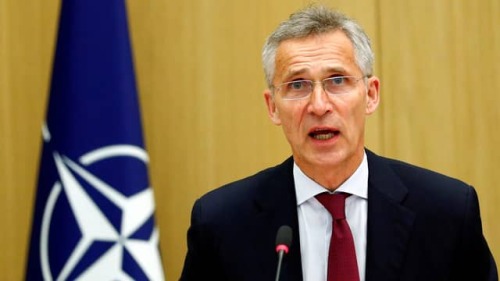 Last October 2, when Johnny attended the 16th Zurich Film Festival in Zurich, Switzerland, he also attended a special event, named “ZFF Masters”, where he had an intimate view of their work and answer questions to a SOLD OUT audience. In 2018, Johnny had a similar event on the same festival, the “Conversation with… Johnny Depp”.
The 1 hour event, was recorded and is set to be released, on Youtube, next year. 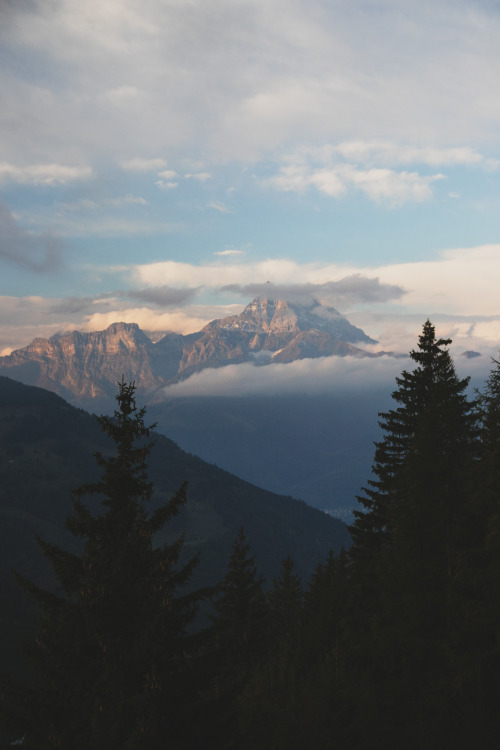 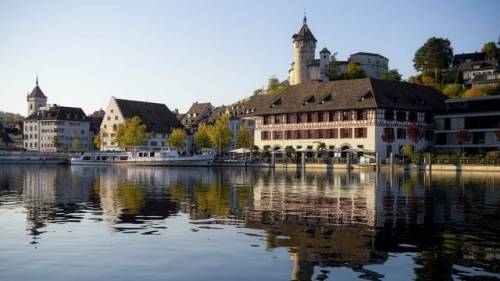 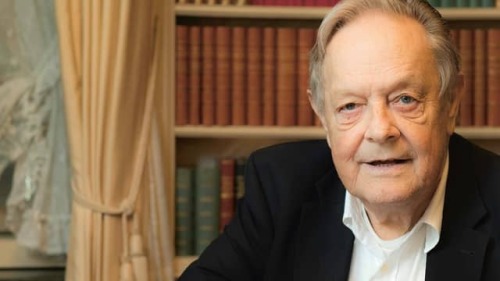 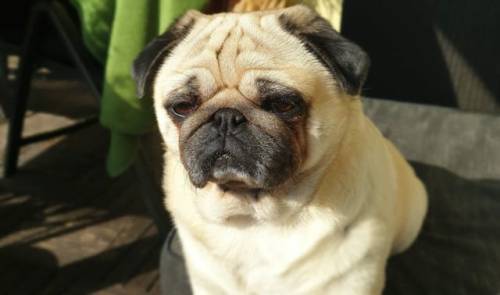