You (will) have been watching: The Longest Day on D-Day 76

okay so i rewatched remember, portal, hero and destiny pt. 2 all it did was bring me pain but i did have more understanding of the lore of she-ra??? idk if anyone already connected shit but whatever, i wanna infodump.

As we all know She-ra is a being of pure magic! First referred to by Angella (oh gods i miss her so much rewatching portal hurts) as someone who will come to aid etheria in their greatest need and someone who has been on etheria long before the First Ones studied Etheria and started siphoning it’s magic as mentioned by Razz.

But the First Ones made the sword, right? Yes, as a key to the Heart of Etheria to bring peace in a twisted way that would wipe off the universe, whatever the First Ones were fighting against lol. This is why the sword only works for First Ones, ones from Eternia because it was programmed to. They figured out a way to control She-ra so that it would only respond to its people. yeah u all know that

Ones who weren’t controlled by the First Ones were probably just an entity, a deity of pure magic being chosen by the planet, Etheria itself to protect its people. Any Etherian chosen having their own She-ra design and sword customed to who they are as a person or the love they have for their loved ones.

In Hero, there’s a brief moment where Mara brought magic and made plants bloom around her, even without the sword. With Razz telling her that She-ra is not a sword etc. The planet chose Mara by default because of the sword.

Also, Mara is still certainly in the portal lmao she chilling with Angella probably since the portal she opened to Despondos still connected to the portal Catra opened. Took me a second watch of Hero to realize that Mara’s ‘beginning’ to close the portal was her going to space on her ship because that’s how she ended up in Etheria hence her beginning. Got teleported as she stayed behind and boom! crashed onto Crimson Waste. just dumb tingz where was i

Which brings us to Adora, who after a thousand years became She-ra. Chosen by default because of the sword as the only First One brought to the planet. And after learning about what the First Ones did to Etheria, destroyed the sword to fully stop the Heart from activating. She thought She-ra could only be possible with the sword hence “She-ra’s gone. The sword is broken.”

But Adora broke the sword? She-ra is no longer bound to it so why is she still She-ra? This is me answering someone’s question as they infodumped on this but I think that those brief moments of Adora’s dreams, of seeing She-ra, that sword or not, was the planet chosing her on its own will believing a stubborn yet loving soldier with a big heart is capable of saving the planet once and for all.

This is of course IF we follow into Adora’s thoughts that she only became She-ra on random as she said in “Launch”. Just a random First One baby thrown into a shadow dimension in order to be a part of their machine. Though I’d also like to believe that Adora was chosen from the start, only clouded by the First Ones but that She-ra was inside her all along and was just waiting for Adora to truly unleash it’s full power as the love within her surfaced, aka as she embraced her destiny of loving Catra. 😼💕

Now with the heart gone, devoid of the illegal mining of the First Ones, any Etherian can be chosen as the next She-ra if the planet choses to manifest one again.

#she-ra, #adora, #mara, #sword, #there really was no point to this, #but hey i rewatched remember portal destiny pt 2 and brain went omg so abt the lore, #enjoy my infodump tho, #give it up for adora the greatest she-ra, #she finished what mara started, #im so proud i love them
2 notes · See All
kamaljohnsonVideo 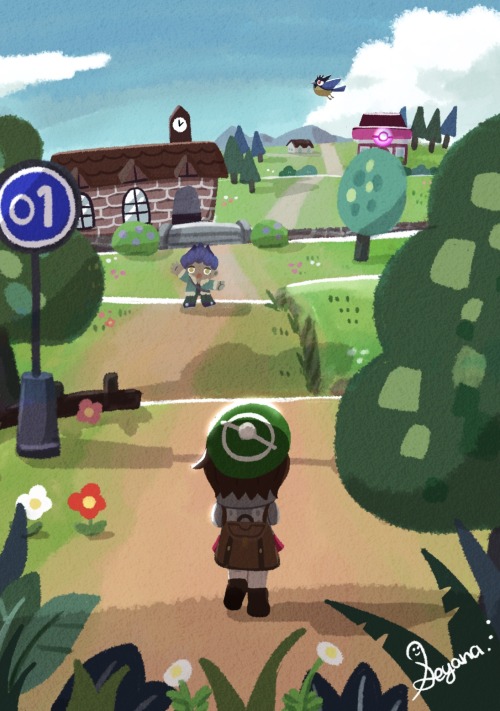 2 twin swords. What one for each hand? Magic or this normal weapons count enough magic is being kind of chaos. 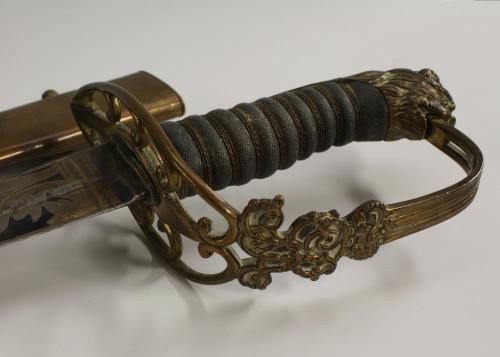 My palette swap shader is working! It supports gradual changes from 1 palette to another, so I can do things like this lightning flash.

Dunno if I have time for drawing this weekend, so I’ll leave a WIP I’m feeling very confident about. 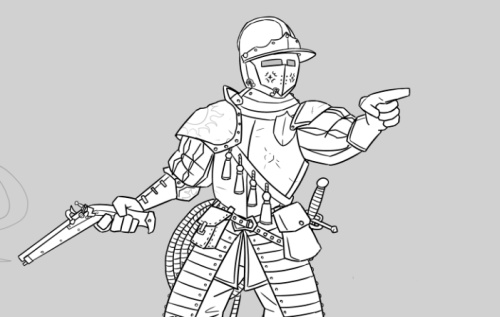 A request for a friend 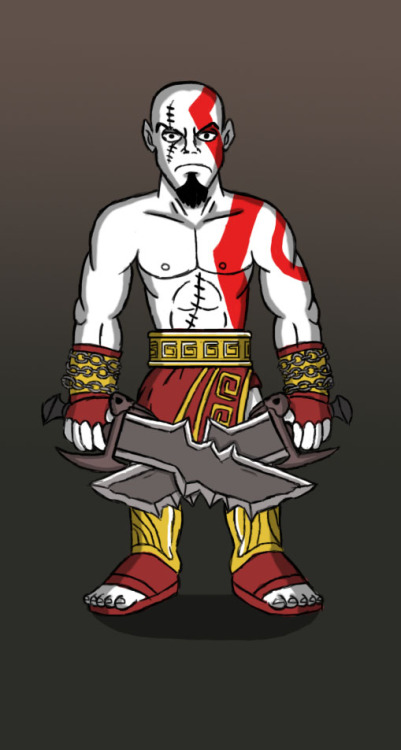 i got my sword ⚔️

#AHHHHHH, #sword, #between the trees
2 notes · See All
Next Page