HAPPY BIRTHDAY TO ME! :D

Yeah, I made my own birthday art. I have no regrets xD

It’s my 28th on the 28th aka GOLDEN BDAY! So figured I’d celebrate with some golden boys and their golden girl ;) You bet Raihan and Leon know how to treat their Queen Cas right. 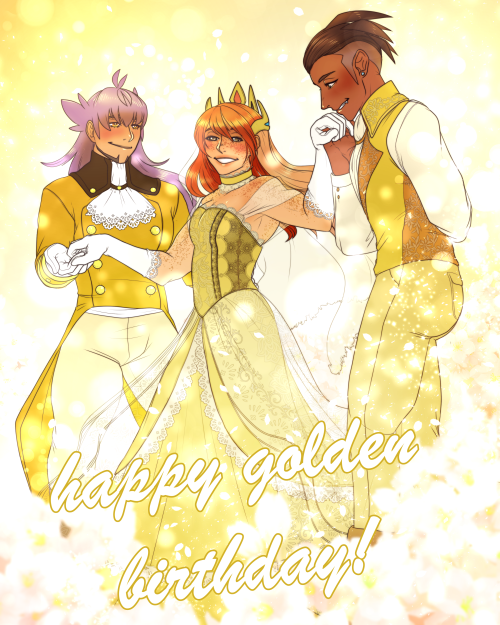 Seriously tho villains in SWSH are so hit and miss.

yeah, I believe u

that isn’t sus at all 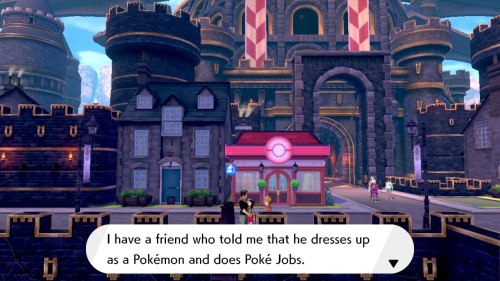 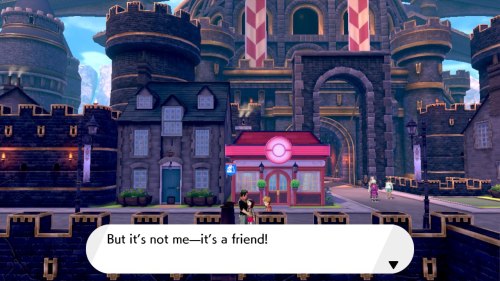 Hey all! I was going to call this “Gym Leader Analysis”, but I really wanted to talk about Leon and Sonia too. We’re just keeping this series going! Keep an eye out for P3 (It’ll probably be posted in the same night).

Got something to say, Gamefreak?

I streamed for 4 hours drawing the new Pokémon and nobody came
GEN 8 BAAAHH-BEE! 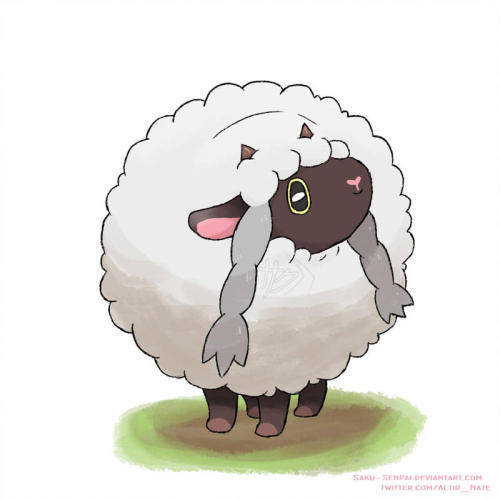 Have you ever seen a post of a person’s headcanon and disagreed so hard w/ their interpretation of a character. I once saw a comic featuring raihan and Sonia from pokemon swsh battling and raihan was just so cruel to her afterwards it Appalled Me. Like it felt like the person drawing it was just so horrifically sadistic in how Raihan cut Sonia down that it threw me out of the comic completely. Raihan would never. He is a Good Guy. He may be a feral millennial but he is not mean, especially not like that. I never understood the pan-fandom need to attack people over their headcanons until that point. Like I’ve never so vehemently disagreed with someone until I read that comic. It’s been at least a month and I am still not over it. Why do I care this much about a game I’ve barely played

we do love us some swsh around here

Oh, this is a very beautiful forest to see. I liked.

my full piece of kabu for @/gymleaderzine

I didn’t pay enough attention. Isle of armor was early game content and I feel like an asshole as the champion stomping Klara’s gym leader dream.

So I started a little project where I turned all the Gym Leades into the Galar Champion inspired by Leon’s aesthetic of course! :D And these are the results!!

1. Champion Milo! The Gentle Champion! Don’t let his softness fool you, though; his grass Pokemon are as fierce as they come. And when he’s not dominating the field, he’s tending to his Wooloo back home!

2.  Next up is Nessa! The Model Champion! Undefeated in battle and in looks! She combines her career as Champion showing off her impressive water types along with her impressive looks at photoshoot~

3.  Champion Kabu! He is the Stalwart Champion; unmovable and unbeatable on the pitch, burning away the competition! Off the field he’s just as much a champion, helping young, aspiring trainers whenever he can

4.  Champion Bea! The Fighting Champion; her Pokemon and her battle spirit will crush her opponents with an iron fist! She inspires trainers all over to do their best and fight for victory!

5.  Champion Allister! The Shy Champion! Both the youngest and seemingly sheepish champion to date, but don’t let his shyness fool you! His Pokemon will wipe you off the pitch if you’re not careful!

6.  Champion Opal! The “Pink” Champion as she proclaims; her fairy-types may seem dainty as she does, but be rest assured they are a force to be reckoned with! Word is she’s looking for a trainer to succeed her…

7.  Champion Gordie! The Indominable Champ! He’s as sturdy and unbreakable as his Rock Pokemon, so you best thing twice about taking him on and expecting to win! Melony is his very proud #1 fan, much to his chagrin

8.  Champion Melony! The Ice Queen, as she’s affectionately called, but don’t worry; though her attacks will leave your breathless and frozen, her kind, motherly demeanor will warm you right up!

9.  Champion Piers! The Rock King; If his lyrical prowess doesn’t leave you weak in the knees then his Dark Type Pokemon will! He never fails to impress, especially when he doesn’t need Dynamax to win! (look inspired by Freddie Mercury)

10.  Champion Raihan! The Dragon! Don’t let his easy smile fool you; he’s as fierce as his dragons on the field and the storms he brews up, but don’t worry, he’s always up for a selfie with his fans!

Which one is your favorite? :D 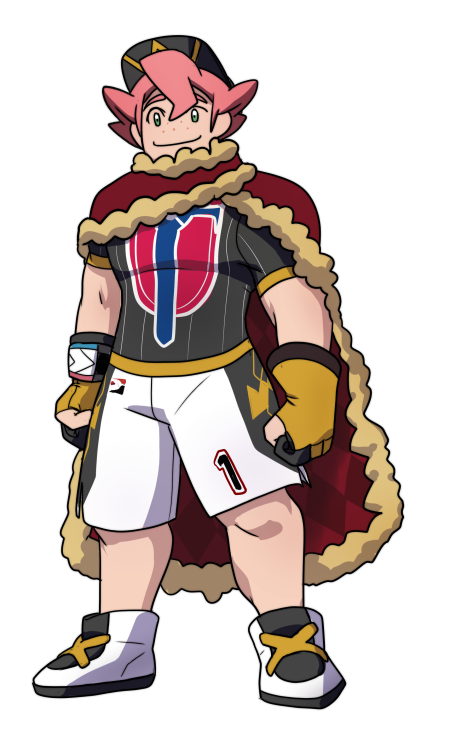 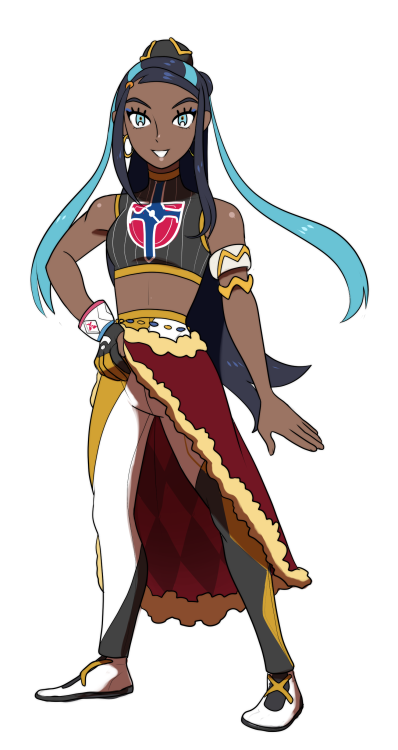 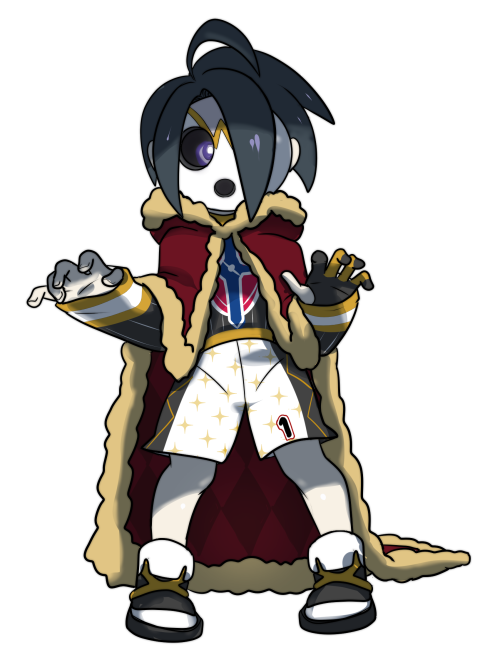 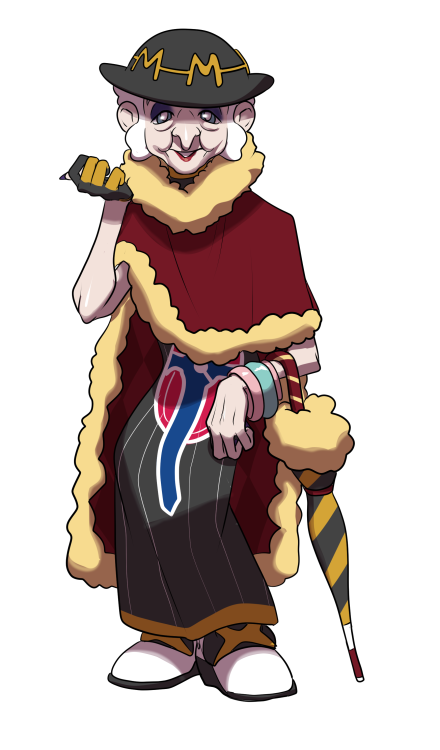 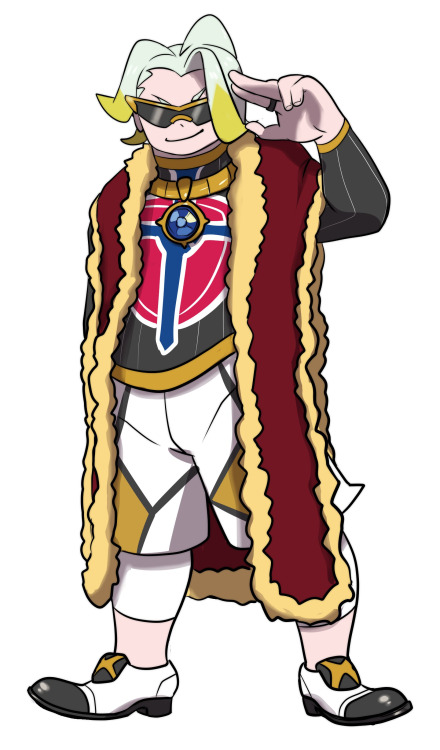 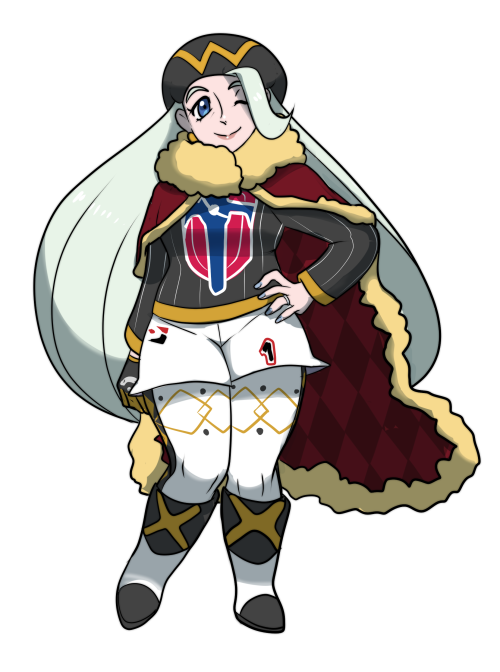 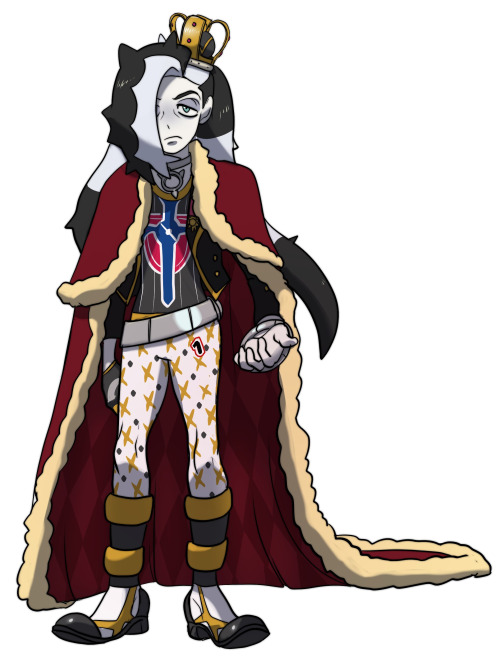 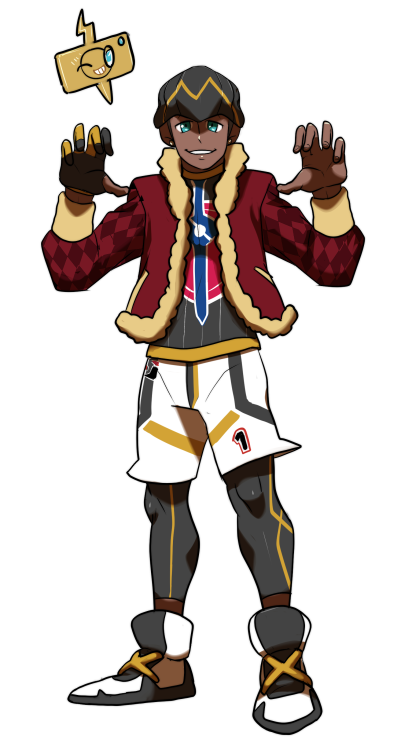 Cookie Run but with Pokemon Sword and Shield characters LOL 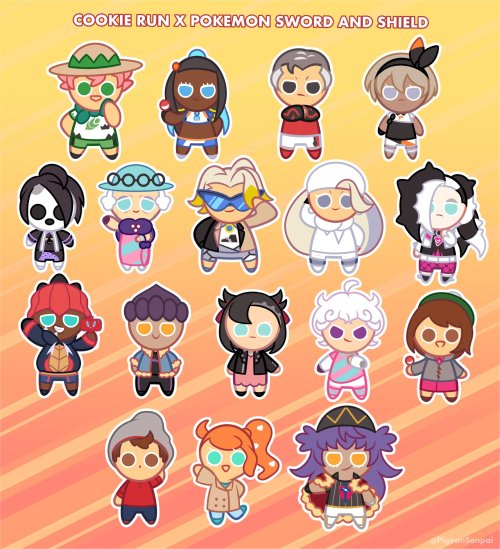 Natalie: If you put my name and your name together you get  𝓂𝒶𝓎𝑜𝓃𝓃𝒶𝒾𝓈𝑒   also, please don’t swallow glass-

Bede: Remember the time I liked you?

Victor and Gloria: *about to kick his ass*

And to celebrate is her OC Clover with her Champion Leon :’]

Allister: Alejandro, please eat something. You’ve only had Pink Monster for a week. Please, I’m so worried. Eat a vegetable.

A logo I whipped up for my Pokemon AU KingPin! I’ve had this AU for a while and I wanna pick it up again with my fanfic SongBird.