Page 4: Brandi Glanville tweeted to Armie Hammer that he could have her rib cage and said let’s barbecue but hours later rescinded her offer because she did not know the extent of what’s being alleged against Armie, Spokeswoman of the Week – Amy Schumer on starring in Hellmann’s ads, Number of the Week – 330K is the starting cost in dollars of the Rolls-Royce Wraith which Justin Bieber just has completely overhauled by West Coast Customs auto shop

Page 6: Crib of the Week – Sylvester Stallone’s Beverly Hills estate, Makeover of the Week – fresh off her split from Dale Moss the Bachelorette star Clare Crawley debuted pink hair, Winner of the Week – Suzanne Somers remains calm and collected and funny when a stranger wanders into her home in the middle of her Facebook Live broadcast, Loser of the Week – Bobbie Houston who is the co-founder of celeb-fave Hillsong Church is forced to apologize after a 2003 audiobook resurfaces in which she used a slur against developmentally disabled people

Page 8: Up Close – Hailey Baldwin gets cozy in an ad for the new Adidas x IVY PARK collection

Page 9: Luke Evans shows off his new tattoo and itty-bitty swimsuit while enjoying a day off, Bella Hadid posts a smooch selfie, Vanessa Hudgens strikes a pose in a bathing suit and coat in the snow

Page 10: Rebel Wilson showing off her 66-pound weight loss in a red pantsuit, Kate Hudson shows off her latest Fabletics collection, Kim Kardashian and Kourtney Kardashian in Turks and Caicos

Page 12: Fur Babies – Martha Stewart holding puppies with Snoop Dogg as hosts of Animal Planet’s Puppy Bowl, Lucy Hale with dog Elvis and new puppy Ethel, Maria Menounos with her rescue Whinnie urges people to adopt from a shelter like she did, Demi Moore and daughter Tallulah Willis and their three dogs

Page 14: Jordin Sparks reveals her identity on The Masked Singer

Page 20: Kelly Clarkson is opening up about her horrible divorce from Brandon Blackstock, admitting that co-parenting their daughter River and son Remington has been tough – her confession comes on the heels of the news that Brandon is requesting $436,000 a month in child and spousal support (a total that tops more than $5 million a year) and that Brandon’s father Narvel Blackstock has filed a claim against Kelly alleging she owes them $1.4 million in unpaid commissions – the situation with the kids and the money, this divorce keeps getting nastier and nastier but Kelly is staying strong and no matter how ugly it gets she’s vowed to not let this divorce destroy her – still there have been times Kelly felt she reached the breaking point and she’s juggling the kids while working on The Voice and her talk show and all of it is wiping her out but if you know Kelly you know that she’ll work even harder when she’s pushed

Page 21: After months of quietly dating Aaron Rodgers has popped the question to Shailene Woodley and she said yes – they’re madly in love and he feels this is the real deal so why wait – sparks flew for the two last summer and Aaron started falling for Shailene when he was still with Danica Patrick and there’s even a rumor that Danica is the one who introduced Shailene to Aaron so there’s some bitterness on Danica’s part

Shouldn’t you be thinking about something else, wise guy?

i am GOIN G to kill him

Creed II is, as its title suggests, a sequel. But it’s even more than that — it’s like a sequel squared; perhaps even a sequel cubed. How so? Well, it is, of course, a direct continuation of Ryan Coogler’s Creed, a boxing drama which itself served as a follow-up of the Rocky films. But, as if… 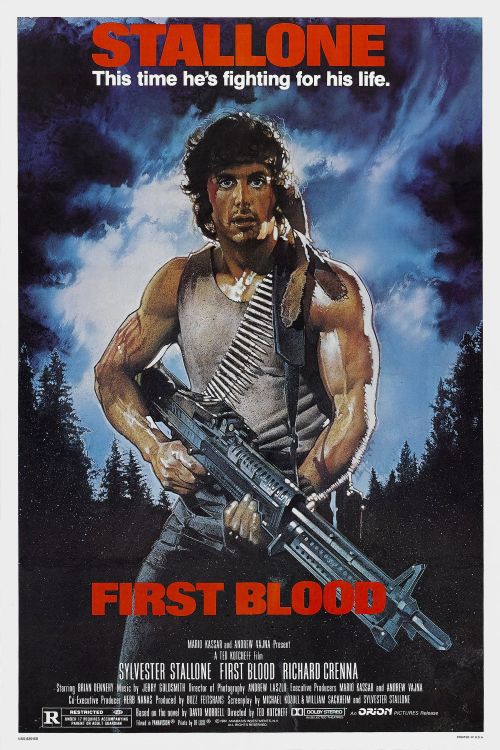