Sylvia: What did she do this time?

Sylvia: What did you do this time!? 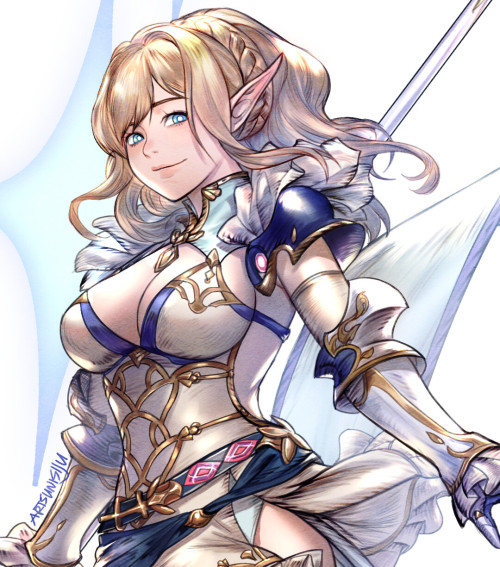 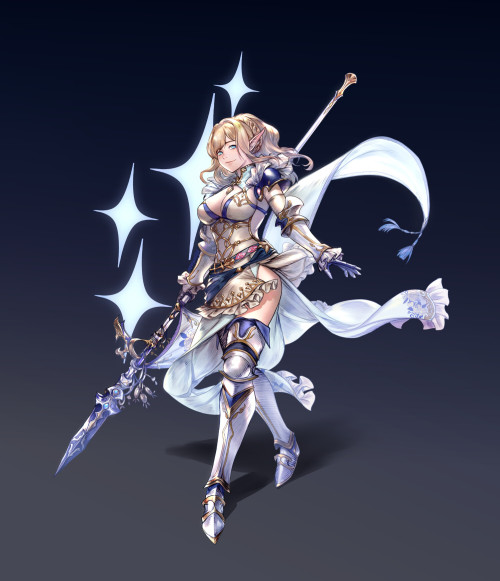 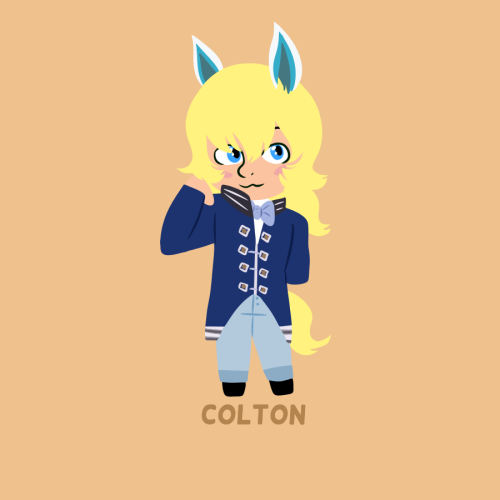 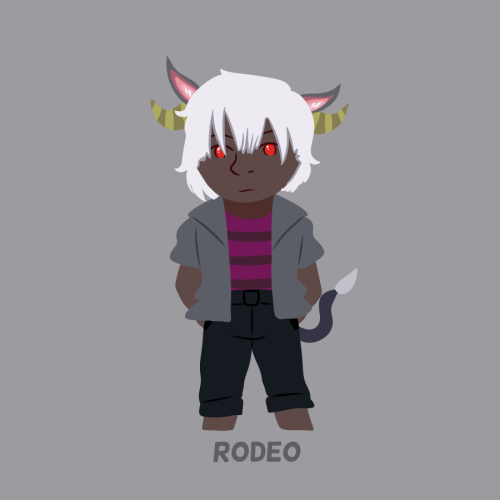 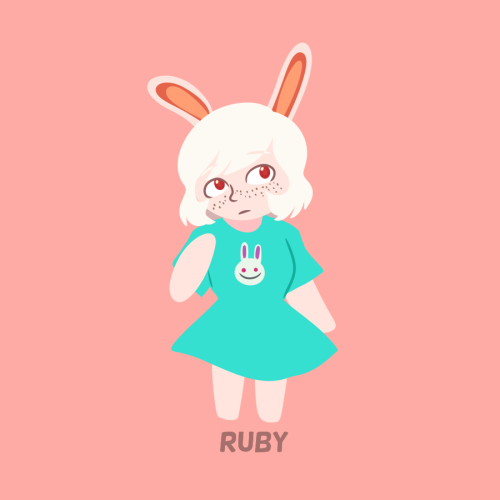 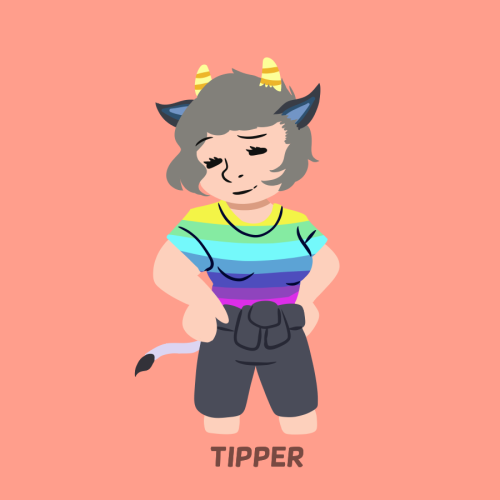 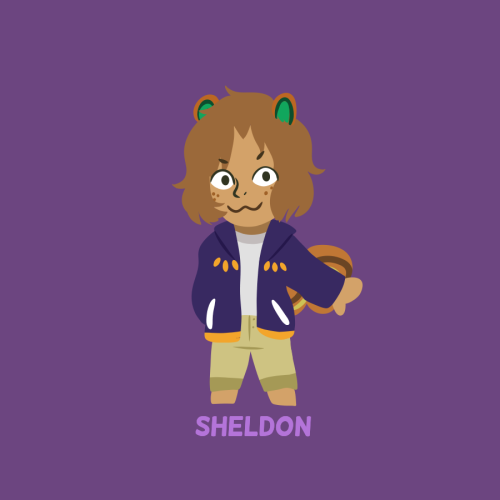 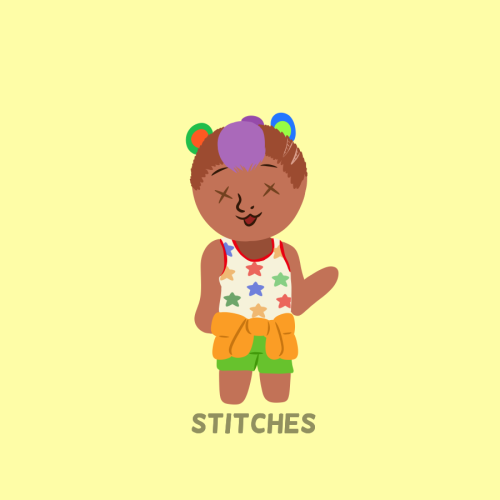 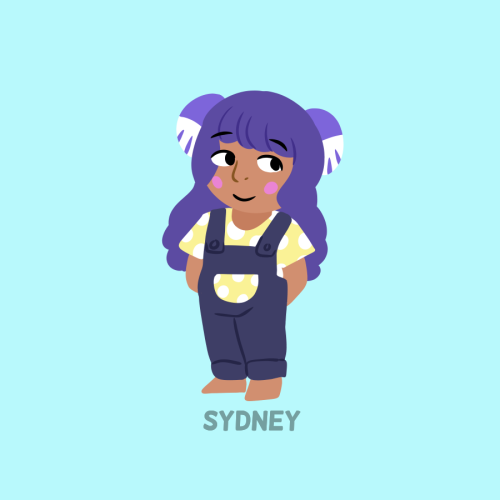 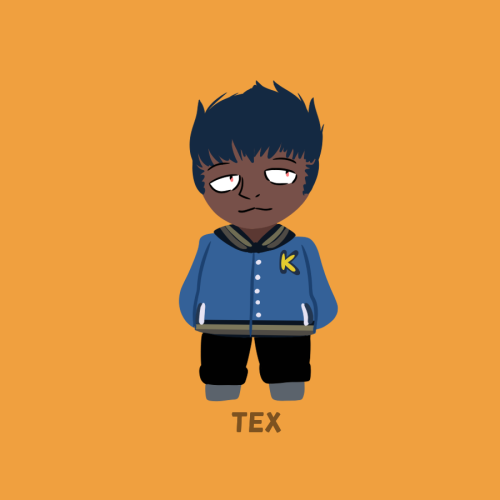 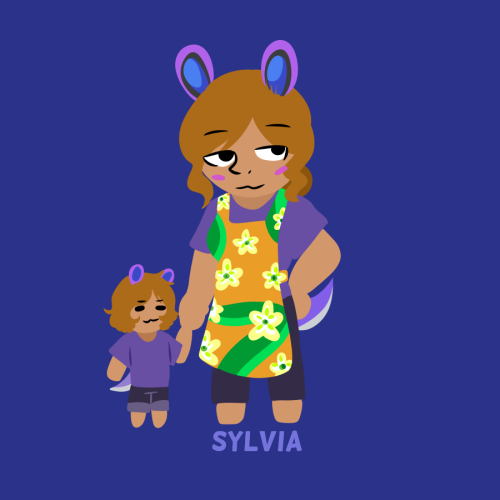 Sylvia: You know, honey, I went to Snifflleheim once.

Sylvia: Bit of a shithole.

Sylvia: Did you just refer to a knife as a “people opener”!?

Dominator: What, should I not have? 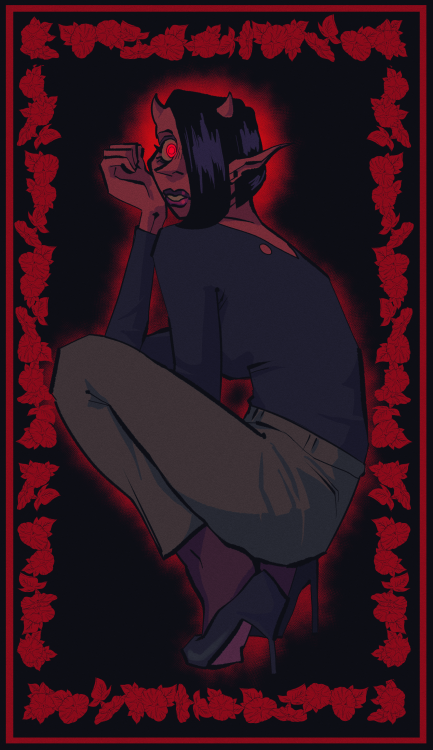 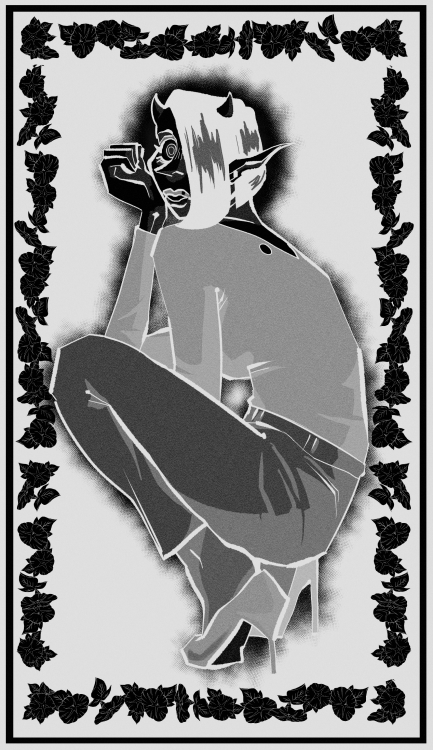 Sylvia: Look, if I can offer some friendly advice-

Peepers: I don’t want your advice.

#i only like angel more bc she has a personality </3, #and i like all of them pls don’t come for me for making marcia 5th i love her, #angela shepard, #cherry valance, #evie, #sylvia, #marcia
1 notes · See All
beepbeeptylerText

i would say that im sorry but

just thinking about the overlooked female trauma in the outsiders like the idea that sylvia and cherry never got to find closure with dallas or bob because when they died there was no chance for any reconciliation for either of them to confront the trauma they caused in their respective relationships. for that to be carried on into future relationships and to deeply affect their own personal perception of love and even themselves. the difficulty of overcoming that trauma themselves grappling with dallas and bob’s sudden deaths. also considering the additional trauma for the entire community in tulsa when bob, johnny, and dallas died within the same month i believe. so to think that cherry didn’t say hi to pony or whatever like yeah her boyfriend died and she was probably overwhelmed with her own conflicted emotions with having to testify in court too about him nonetheless.

Summary: All Gyrus wanted was to show off his new language to the scientific community, instead he ends up on the treasure hunt of his life as pirates, military, and strange bowler hat wearing secret societies chase him down. But he’s not alone, no. He’s kidnapped by the most feared pirate since the Pirate King himself, and forced to be their guide.

But Gyrus has secrets even he isn’t aware of, and a connection to the Pirate King that will turn the tables of the game.

Has anyone read Larklight? Because this is gonna take heavy inspiration.

Also it gets pretty long, so its under the cut

Some other characters that weren’t in the other line up! Clockwise: Jesse, Sylvia, Rachel, and Ava :)

Admittedly if I had the option to put the entire DQXI party on here I would, but Sylvando had become my absolute favorite. Hs arc was wonderful, I love his positive and flamboyant attitude, and his parade was easily one of the best, if not the best, part of the whole game for me. And on top of that, he’s been my favorite character to draw :D