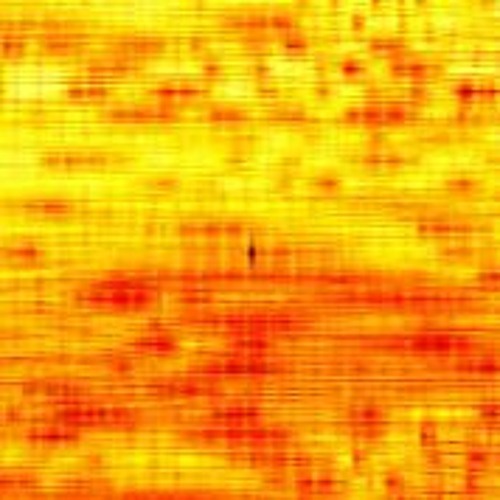 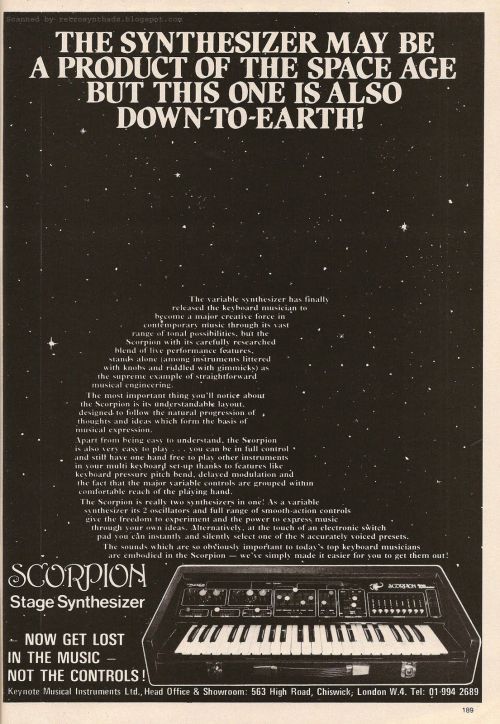 Hello, sorry I haven’t been around for a while! Here is an updated Roland Juno-6® from the Legendary Synthesizers collection. Free download & custom thumbnail!

Trent Reznor and Atticus Ross on the Social Network Soundtrack 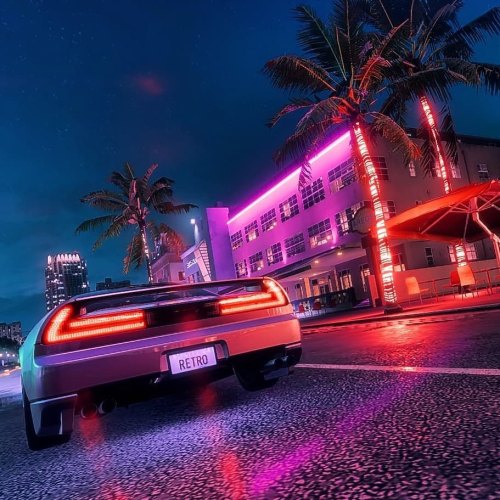 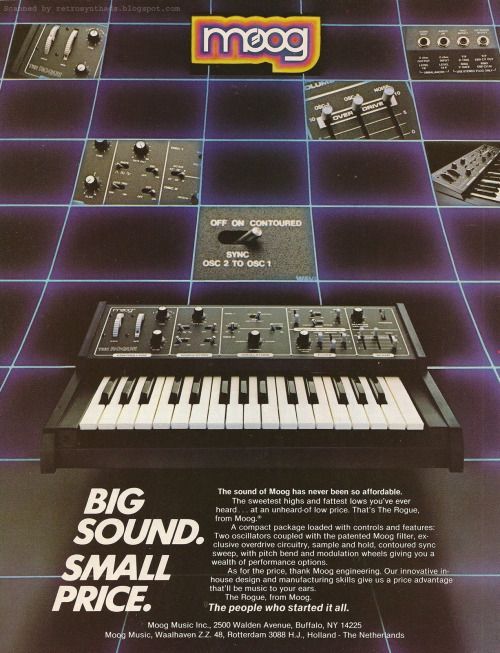 On the one hand, Shaun has now been raised his whole life to be a scientist, he never even cared about his real parents he just took logical reasoning over everything else. You can’t help but hate him, for calling your dead spouse collateral, and turning YOU into the new Kellog essentially.

The story never really gives you a chance to change his mind. Not even relics of the past to show him. And after all that you are supposed to rescur a synth child copy? That synth will never grow older, he’ll stay 10 for seemingly ever, unless the copy is now the closesr thing to a human possible.

And what about synth Shaun? Could his mind be programmed with all the schematics of the institute? Could he eventually seek to rebuild the work Father wanted so badly? It vexes me, having him around.

Then there is the companion comments, or lack thereof. They all have something to say about the boom, but no one gets to find out the Shaun is an old man now. Preston doesn’t even ask “Where’s your baby now general? Did we save him before the blast?” Nick Valentine doesn’t even get to talk about closing the case, in which I firmly believe he would feel incredibly guilty at the outcome.

The only real closure is dealing with synth McDonaugh, and cleaning up the last remnants of the srb. This doesn’t even cover the fact that I also believe Sturges knows, he KNOWS he’s a synth now. He had full access to the institute mainframe, you can’t tell me in all his hacking he didnt find records for missing synths?? We could have gotten a moment where we tell Sturges synth or not, he’s family.

Just a few ramblings, over the 7 or 8 times I’ve played this game. 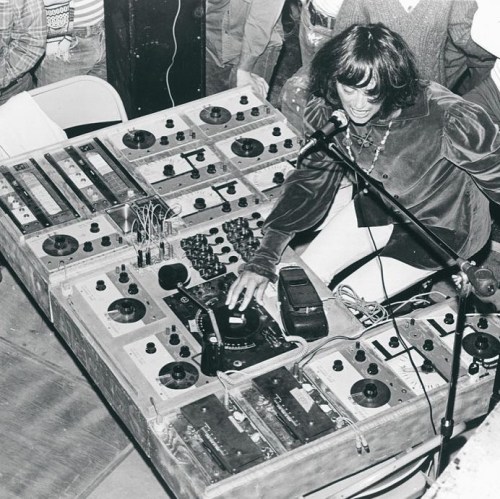 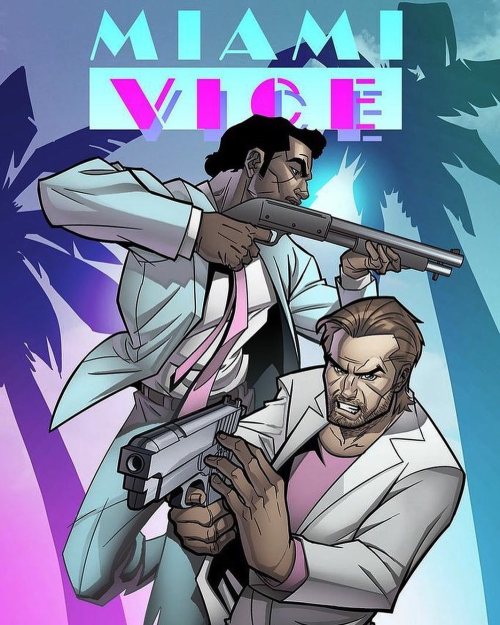 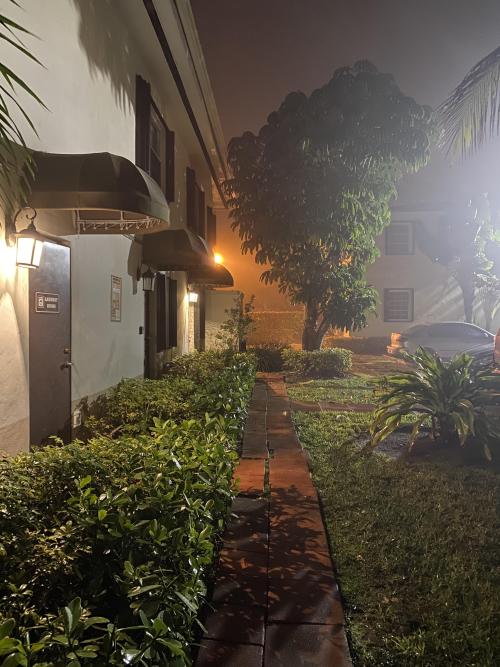 Picked it up today! It’s good!

Also: doing a curbside pickup at a record store did wonders for my mental health.

Free points for me! 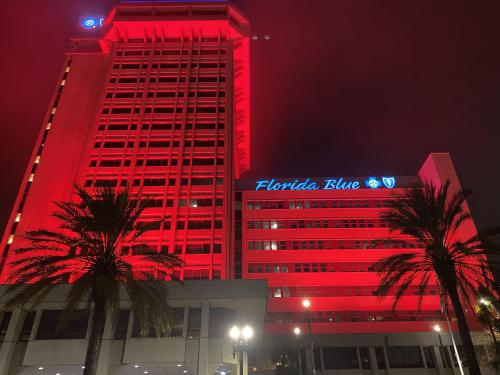