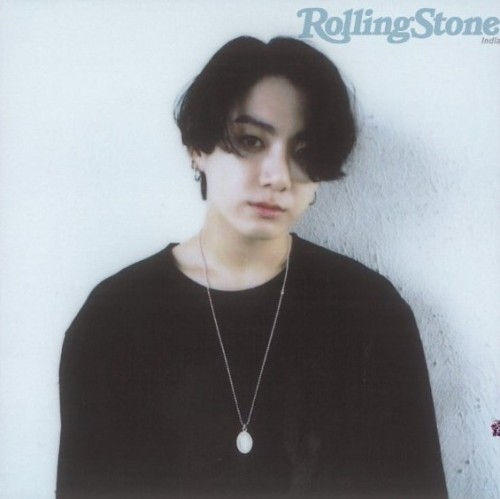 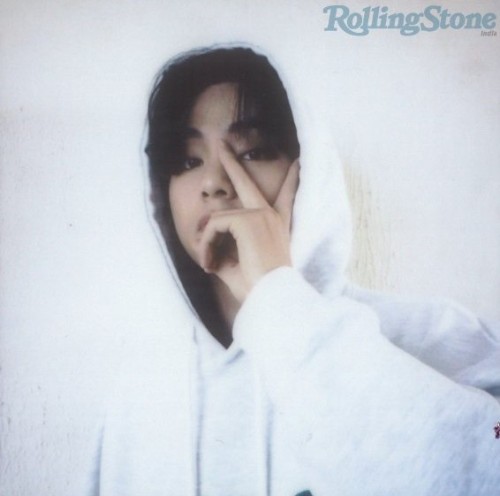 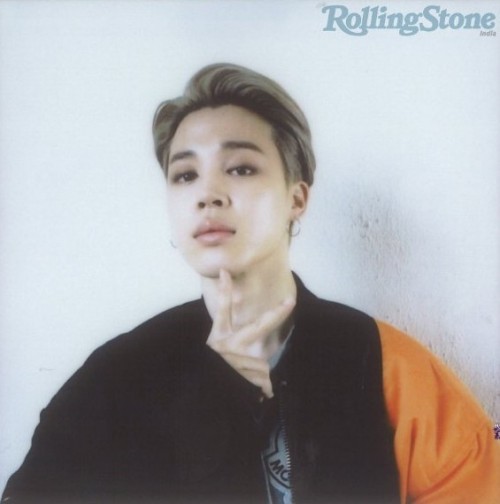 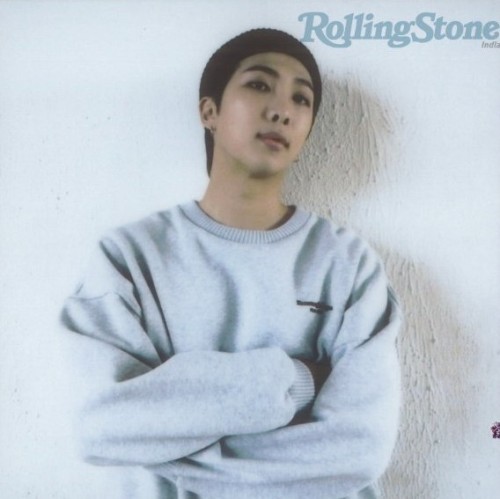 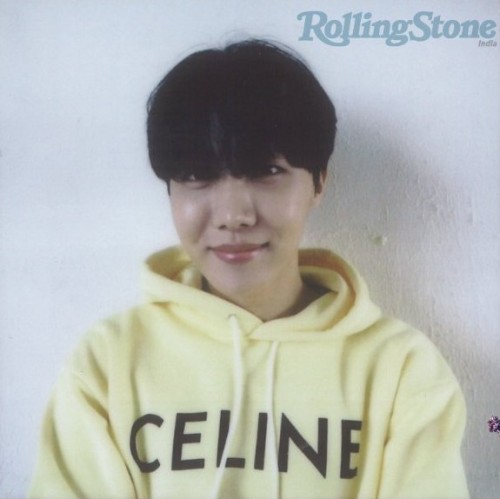 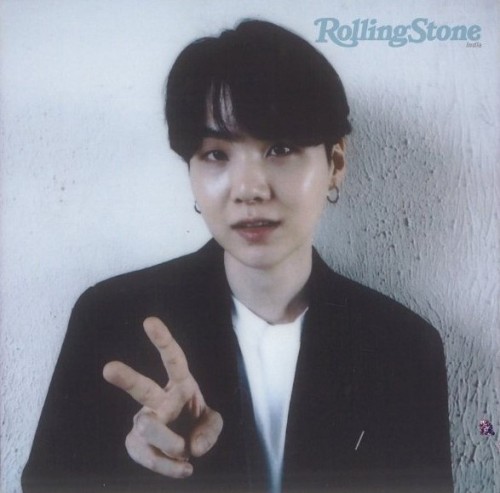 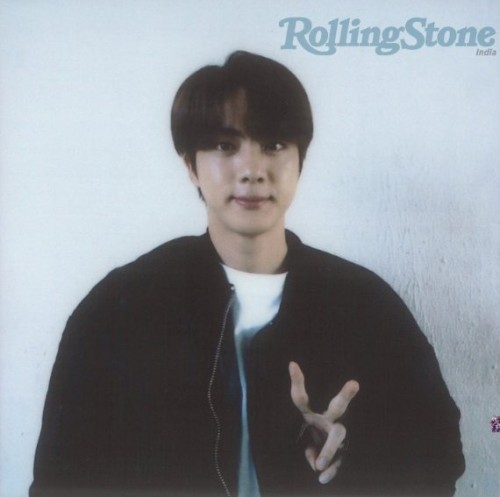 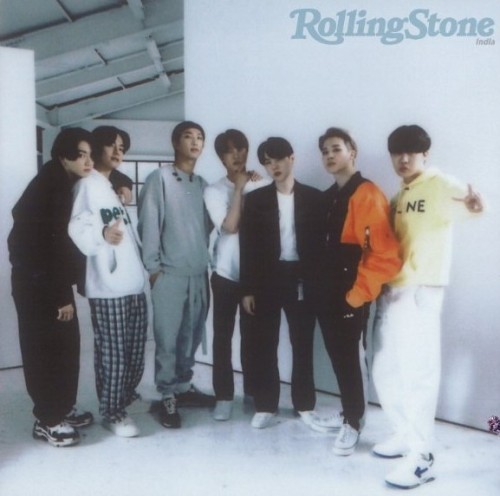 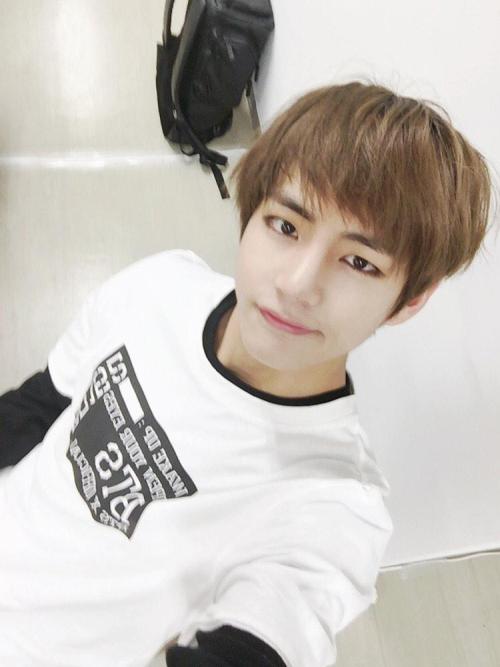 -Namjoon, he knows the most English and I’m sure he know the connotation. I also think he’s freaky so…

-Taehyung, he just seems like a big dom so I think he’d enjoy it quite a bit

-Hoseok, he’s really into American pop culture so I think he’d want to try it out at least once.

-yoongi, this may be kind of a long shot but I think he’d secretly want to try it just to see if it was his thing or not.

-Jimin, I think he’d enjoy the sense of authority and control that the name gives.

-Jungkook, honestly he doesn’t seem like the extremely kinky type to me, so he might try it out but I don’t think he’d be into it.

-Seokjin, I think he would start laughing if you called him daddy, it would just sound comical to him. 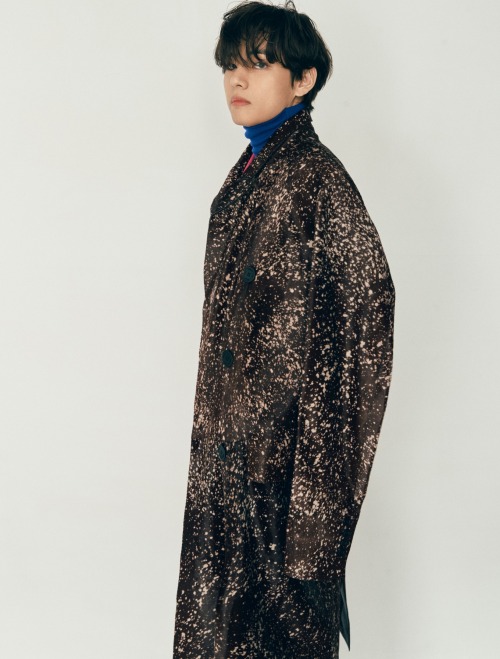 Honestly I would love this… I would want nothing more than to hear the Vmin version of this song that Taehyung initially imagined. We know the Christmas song seem to be something Taehyung really cares about, as he has shown it two time. Last time about a year ago.

There is a possibility that Taehyung might release his mixtape in December (for his birthday?) but I would say it doesn’t seem very likely just because of time. December is awards season, they have the new year concert and they just released an album and are busy promoting that and Dynamite. Basically there is a lot of competition for attention already. But of course he could still decide to realease it within the year as that was his initial hope.

For the Christmas song I feel first of all Tae might focus on newer songs first, as he likely will have developed his style and skills since the Christmas song was made. But if he includes it and has made it into what he initially wanted that would be wonderful.

As for Jimin being on KTH1 at all I am still unsure. I think Taehyung might want his mixtape to be his own. But more importantly Jimin and Taehyung just had two (basically) units. They had Friends and they now Fly to my room. A third Vmin unit, especially on a personal mixtape, would be quite a statment if you ask me. I won’t say it is impossible, especially if there are several members featured. But three Vmin songs within a year? One which is very personal and have them declare each other soulmates.

Basically it would be huge. And I am not sure they would go that far even if they might want to.

On the other hand they have showed time and time again, especially this year, how much they seem to want to work together. So if they really want to and are ok with such a strong statment it could still happen.

Let’s wait and see. And let’s hope Taehyung gets to do what he wants and gets a successful mixtape whenever it comes out. 💜

This is so impressive

#watch me end up buying it smh, #ooh maybe I’ll get it when my second uni payment drops, #it’s in a month 😏😏😏😏, #taehyung, #bts, #rahma’s rambles
0 notes · See All
jkvanteText