The particularity of this shell it’s surely the vast range colours, starting from a dark grey to the purest white, almost passing as a White Mop (Australian shell) to the inexperienced eye.

It’s crust it’s a dark grey, almost black, and like it’s sister White Mop, Tahiti it’s a bivalve shell, meaning it opens like a book and it’s great for creating wide buttons since the available surface it’s bigger than the Trochus.

As you can see from the photos, black, grey and white are the most prominent colours, but Tahiti can be spotted with yellow and green, making it a gorgeous material to use for buttons creation. 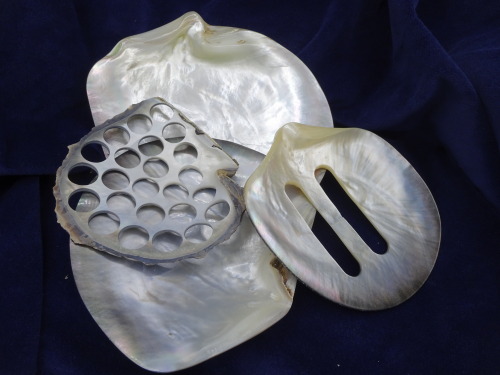 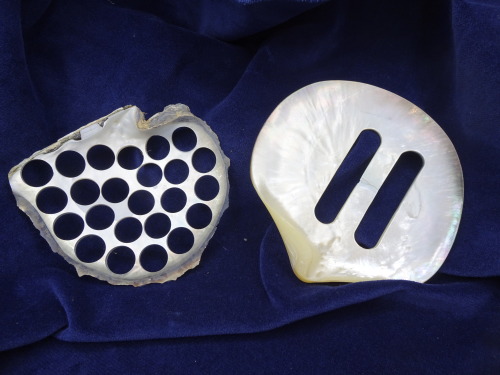 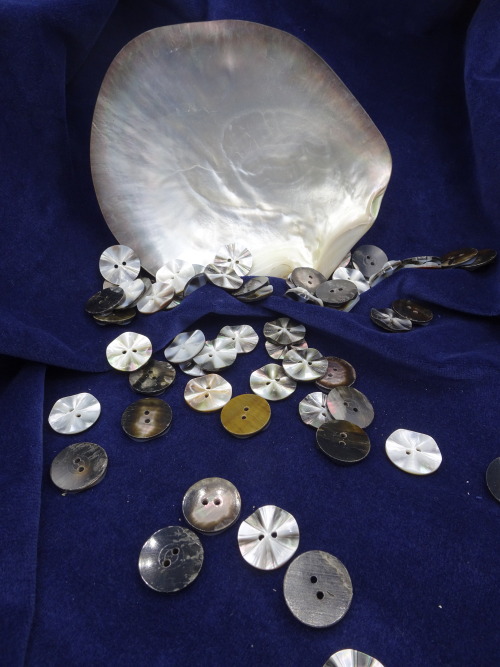 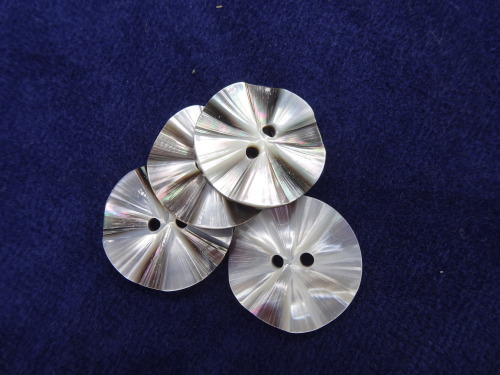 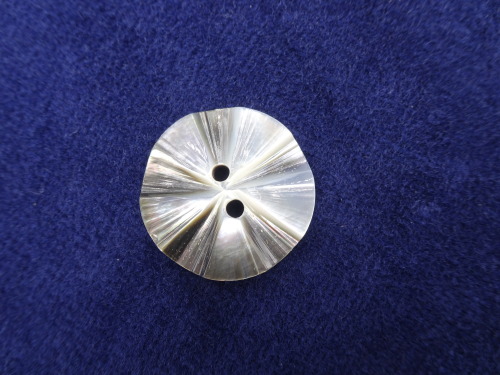 Charlie David goes for a Shark Swim in Bora Bora. Snorkling with black tip and lemon sharks? Why not?! We only live once and this may provide easy access to the next life… if I don’t survive. Kidding aside these amazing animals were breathtaking to swim with. I only hyperventilated a little. https://youtu.be/jIQQaDLa9wY 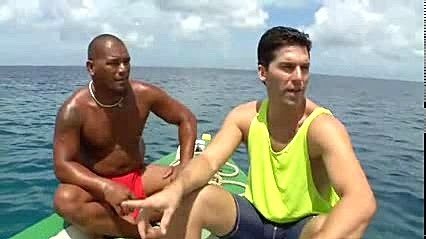 Native fisherman in the translucent lagoon of Bora-Bora

This show has me literally fangirling my BUM off, definitely suggest agents of shield to any marvel fan:)) 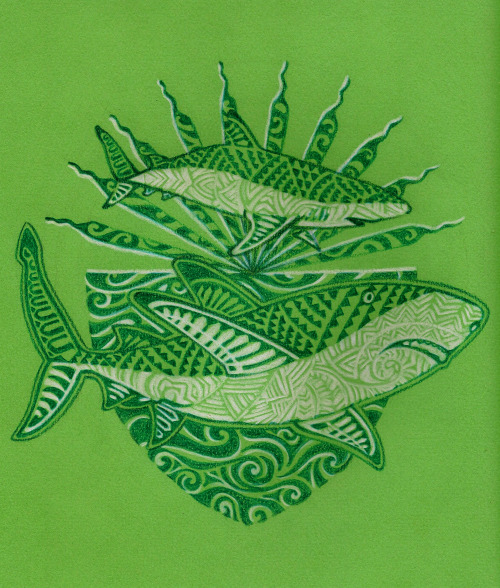 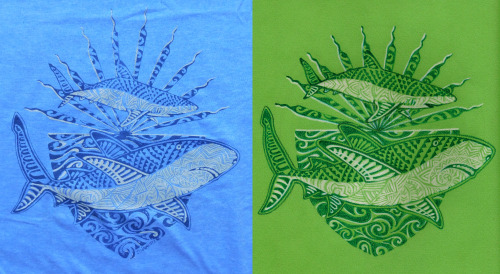 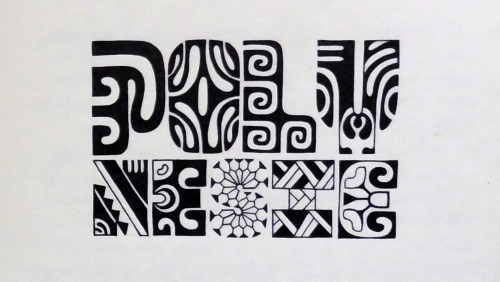 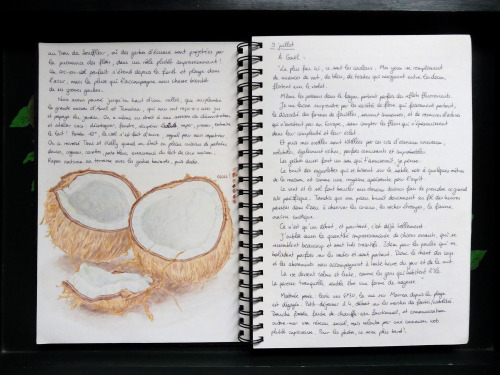 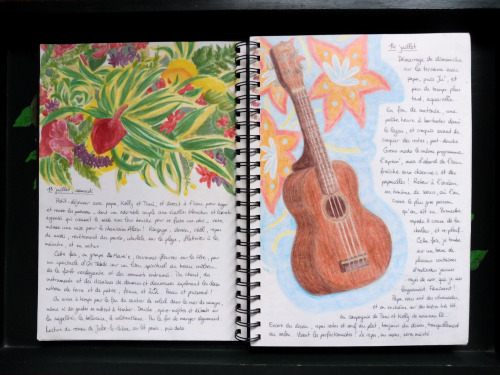 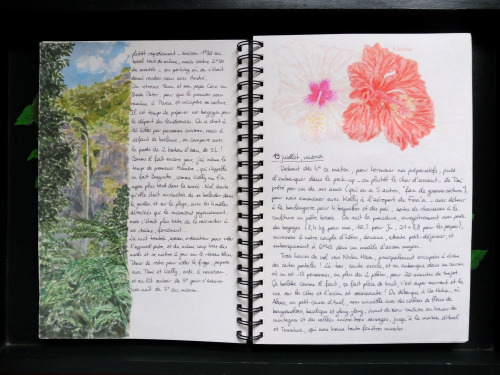 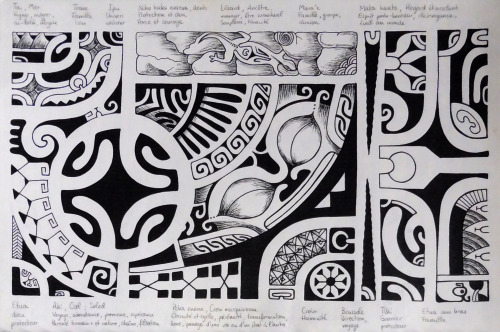 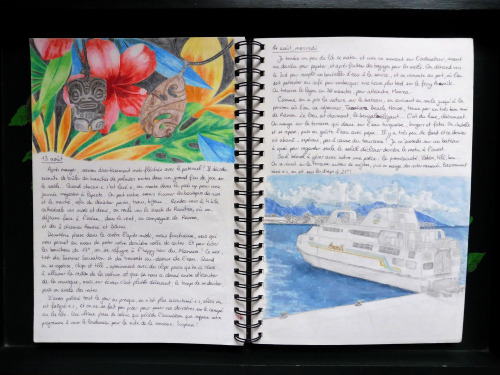 Go South Korea! A new number one. New appearances by Côte d'Ivoire and Pakistan at spots 8 and 9. French Polynesia, Democratic Republic of the Congo and Central African Republic and more are hot movers outside top 20 list! 한국이 최고! 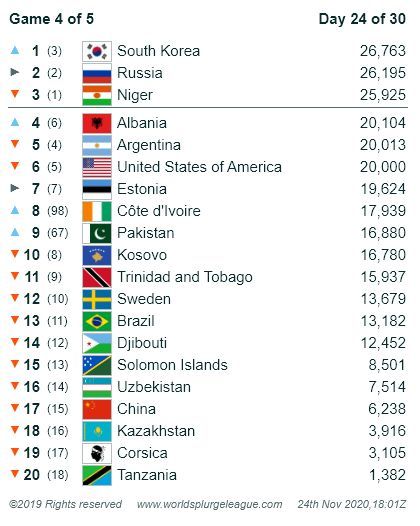 Over the Ocean, Tahiti, French Polynesia #Over the Ocean, #Tahiti, #French Polynesia
0 notes · See All
mellemimijolieportfolioPhoto 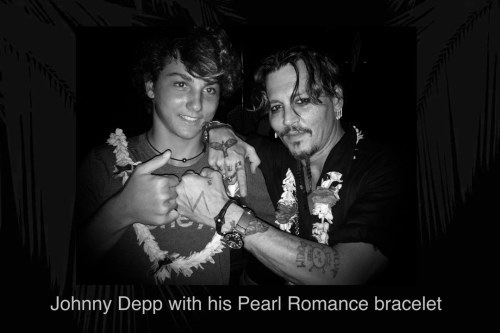 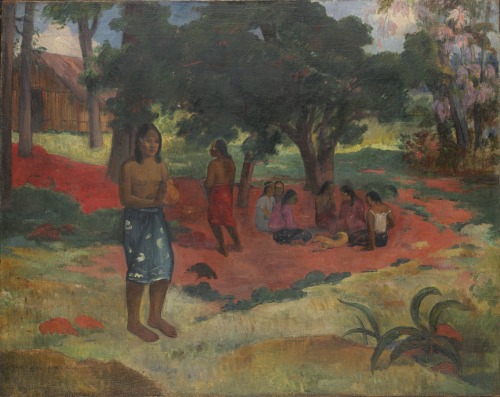 Ceviche Recipe - Charlie David cooking show live from Bora Bora! If I had my own cooking show it would go down something like this… a sexy sous-chef, a beautiful island location and fresh ingredients all found within walking distance. Though I’m most often seen with a menu in my hands I do enjoy playing in the kitchen. Here’s a simple recipe that’s impossible to burn - no fire required! https://youtu.be/41KMD9q6UcM 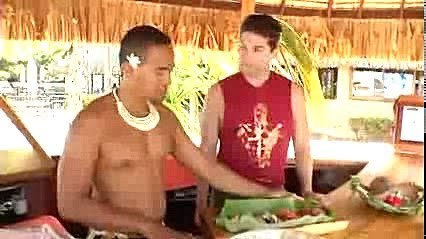