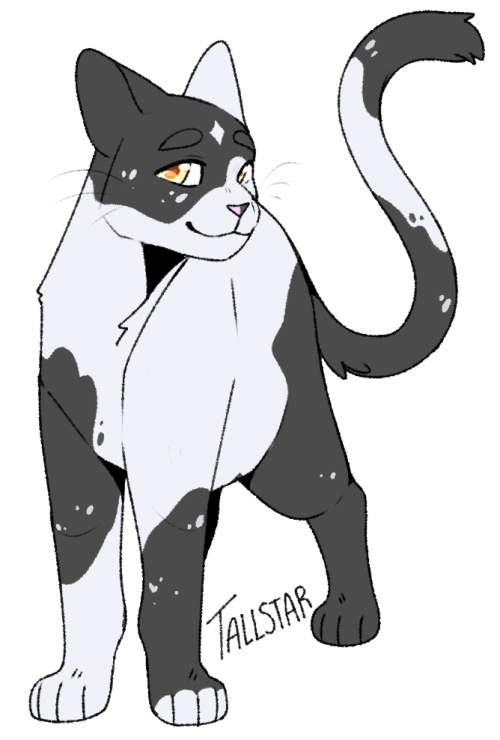 Day 3 of Nifty Senpai’s 100 Warriors Challenge: Tallstar (with a cameo from Jake)

The original gay man of the series, Tallstar. This is the Achillean flag if anyone is wondering, it is a flag for MlM/Men or Male-Aligned People who love Men or Male-Aligned People. It’s really cool, and I used it because I am using the Rainbow Pride Flag for the entire community as a whole later on in the month. I was arguing whether or not to use Ravenpaw or Barely for this, but Tallstar was the oldest so it felt right. Plus Jake appears later and that’s his boyfriend.

(Edit #1) – It has come to my attention that this flag was created by a cis Nonbinaryphobe against NB Lesbians and Gays & a Transmed. If somebody could please DM of a different version of the Achillean Flag, I’d appreciate it because I am unaware if one exists and I do not support that here. 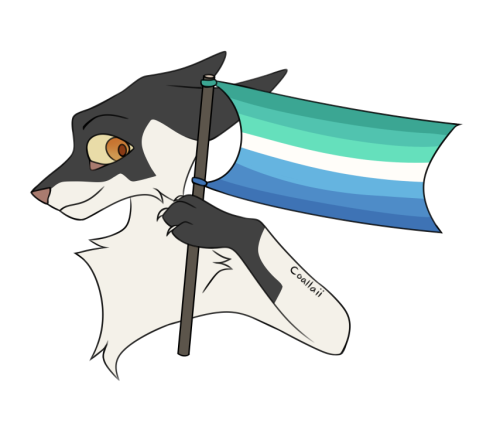 The following cats have joined the party! Enjoy your stay in Windclan

The following cats have joined the party! Enjoy your stay in Windclan 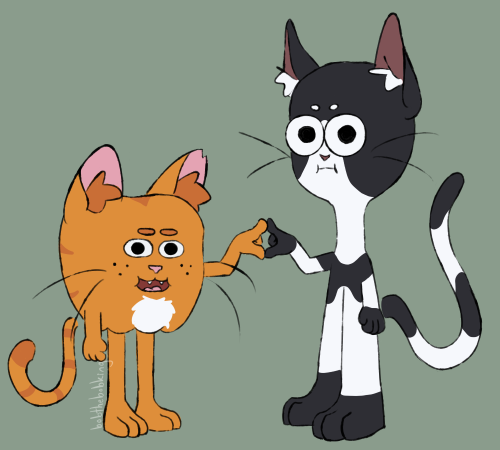 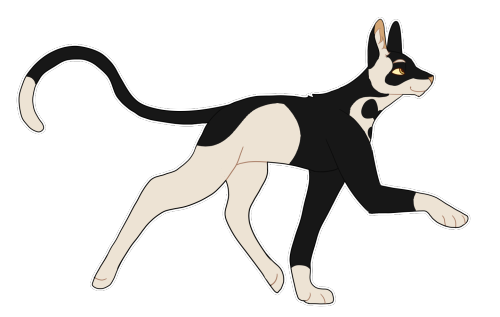 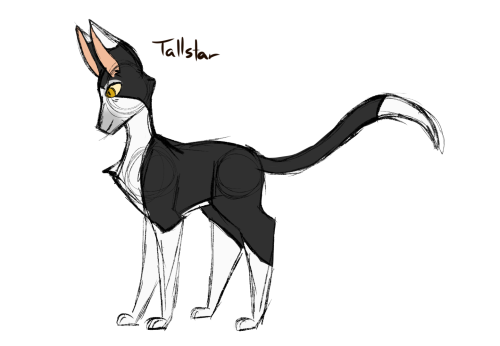 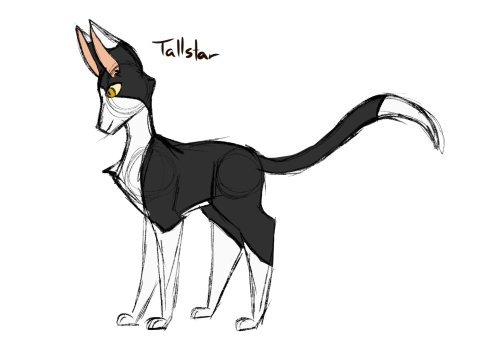 Hordak is physically disabled. I have also seen many fans comment that they think Adora and Catra are neurodivergent, although that hasn’t been confirmed by the Crew-Ra.

Speaking of Entrapta, here are some of Noelle’s thoughts about her! Although Entrapta says she isn’t “good with people” in Season 5, she is one of the most empathic characters on the show. (x)

“I think with a character like Entrapta,” Stevenson explained, “we sort of live in a little bit of her own version of the world that the other characters don’t always understand.” With Entrapta only slowly learning how to openly connect with the other princesses, Stevenson pointed out the show has highlighted that it’s not just Entrapta’s responsibility to communicate with others. “It’s not only Entrapta learning how to empathize and connect with others, but also for others to learn how to empathize and connect with her. And so I think with both sides of that, we see [Entrapta] growing this season. 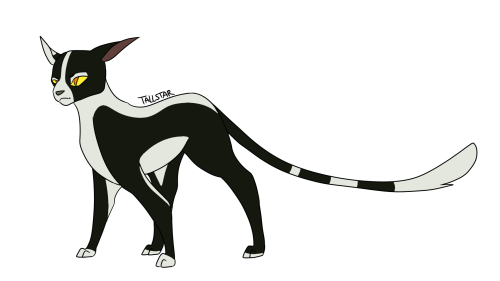 heres some ship art of a bunch of cats

i got no real opinion on most of the ships, figured it’d just be nice to draw some cuddly cats 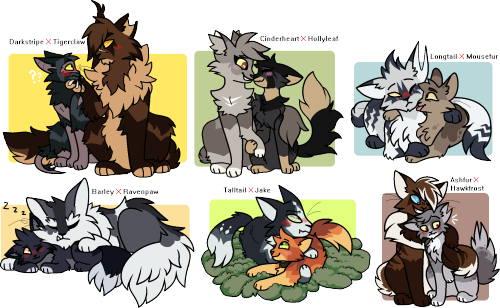 i love the new spop characters! jewelstar, starla and