and Happy Anniversary to Cassandra’s Revenge!

Roman: Which Disney couple would we be?

Roman: so I get to save you, my damsel in distress with beautiful hair

Virgil: and I get to hit you with a frying pan!!!!

Roman: How about we choose a different one?

Padares have mastered the art of being done

Love Eugene as captain of the guard, I do, but I feel like one day, he will regret the choice of wearing white pants.

Catch me thinking about Eugene and Rapunzel being in different places in regards to their relationship in the beginning of TTS and Eugene assuring Rapunzel he will be patient with her for as long as she needs and them loving each other uncondionally in the unholy hours of the night 🥺.

#I just#recently finished a series that just#depicted relationships in a way that did not vibe with me at all#it’s been bothering me more than it should#but then I remember Rapunzel and Eugene and how their relationship developed...and on a DISNEY show no less#and it makes me feel a lot better🥺#the respect and care they have for one another....it makes me want to cry but in a good way#....aaaand I should go to sleep now#cadence rambles#tangled the series#Rapunzel#eugene fitzherbert#new dream#tangled
20 notes
pvscvls
Photo

Well he wasn’t going to stay dead but uh. Yea

It was ruled out pretty early because as fun as that would be it wouldn’t make sense and also would be too depressing. But maybe I’ll do an alternate version some day who knows.

Here’s that flow chart I mentioned with all the other ideas btw. What I chose is in red

You can tell I had no idea how the moonstone was going to get removed lol. Writing is hard sometimes

Been a year since Cassandra’s Revenge and I keep thinkin, Raps using the decay incantation made her hair black so, what if Cass would have used a sundrop incantation while holding the moonstone? Thus, here I bring you the “Black Sun, White Moon” concept~

If you ask why “white” instead of “gold/yellow” then stop for a sec and wonder why Rapunzel was black and not blue :3c and don’t tell me that it’s because of the “black rocks”~bye 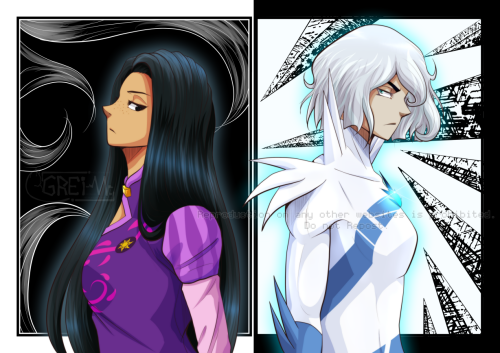 Remember to tag @tangledbea​ and “#Lance Strongbow Appreciation Week”! (No need to add the +1 in the tag, since it’s kind of an annual thing!) 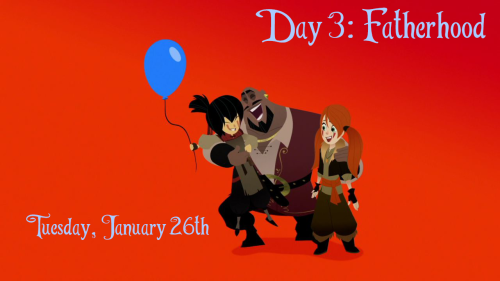 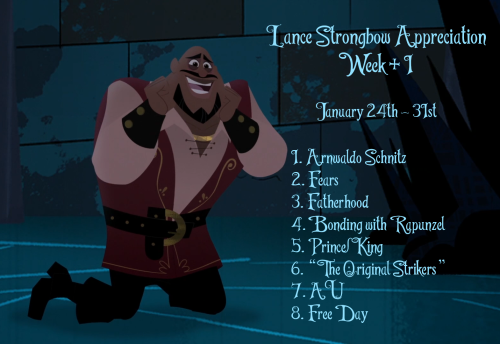 I generally agree and have called my fellow bi people out on it with SPoP (we got Korrasami, let the lesbians have Catradora! And we can share Lumity in peace.)

Thing is, while I’m guessing you and I agree that Cassandra is a lesbian, I can’t make the same “no this is actually what is clearly intended in canon” statement that I can with Catra and Adora, because her queer coding came from the storyboarders up, and wasn’t narratively intended by the showrunner based on all available evidence I have. It’s there 100%! It’s textually in the show. But since there were conflicting intents at play, I can’t make the absolutist statements about specific orientation that I can with Korra, Asami, Catra, Adora, Luz, or Amity.

But as I said in my first response to an anon on this topic, the only romantic attraction Cassandra has on the show that actually lands is toward Rapunzel, and she comes off as utterly dismissive of the concept of romance with men and there’s never the slightest suggestion of that changing. So I 100% read her as a lesbian, I just don’t think I have the authoritative evidence to tell people who read her as bi that they’re objectively wrong.

my spotify wrapped for this year is just gonna be this song at number one, I guarantee it 🤍

I really like how this turned out like. It is very nice. Decided to base this on his stage fright cause I just had this idea of eyes looking at him and wanted to execute it.