Your next chapter in life for the foreseeable future will be more peaceful than not in all areas. Thank you so much and I’m glad you got this before they end soon! 🖤🖤🖤🖤🖤🖤🖤🖤

The Six of Wands

one last time my friends

I’ll do one or two tarot readings for 10$ (or less, negotiable)

I wouldn’t get too concerned right off the bat seeing this. The first part of the description claims that maybe the joy surrounding loved ones isn’t happening “right now” so if you are having issues at the moment I would look into the possible reasons why and perhaps you can change that in June. If you aren’t having problems at the moment, maybe take this as a precaution and see how things play out in June and be careful if you see things beginning to fall apart. Good luck, friend ❤️

The Prince of Swords

Every thought is as good as the next to him, he’ll defend any and all of his ideas with great skill and he’ll win repeatedly.  Eventually if he’s not careful he’ll fool himself into thinking he’s invincible, and that when he’ll fall.  Cut down by the Sword of Truth, the one and only sword that his glib style had no defense against.

The Sword of Truth never misses.  It has a single pointed edge and does not waste itself in egocentric pursuits.  It’s not a conceited blade.  It has only one purpose, to pierce the heart cleanly.  It’s a simple and well made blade and it belongs to Saint Michel.  It never sheds innocent blood.  Its color is heavenly blue.

please request through askbox only / no dms! send your initials or sun/moon/asc signs with your question!

i only do single card readings for free, if youre interested in larger spreads you can dm me for prices or join my discord where i occasionally offer larger free readings :)

will not answer qs about birth/death, medical or legal problems, exams/grades, or definitive yes/no questions.

(((take my entire heart))) Seriously thanks so much for always being so kind. I adore the hell out of you back 🖤🖤🖤🖤🖤🖤

I’ll be back shortly with your reading!!! 🌠 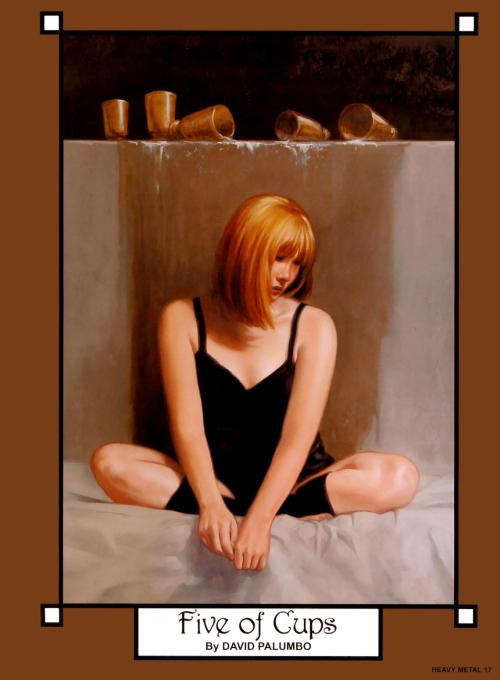 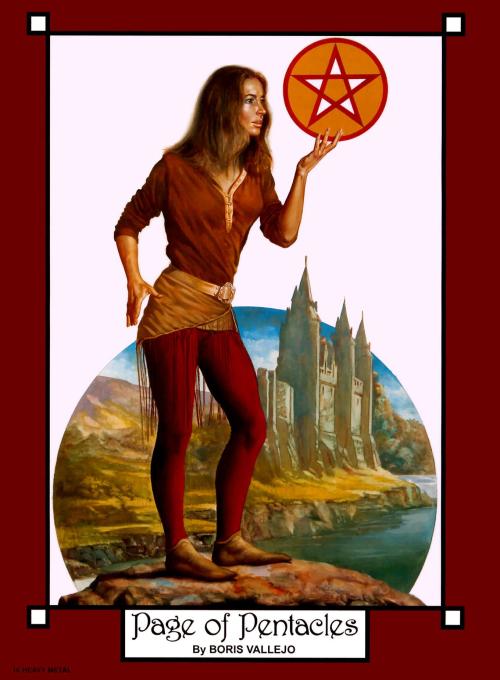 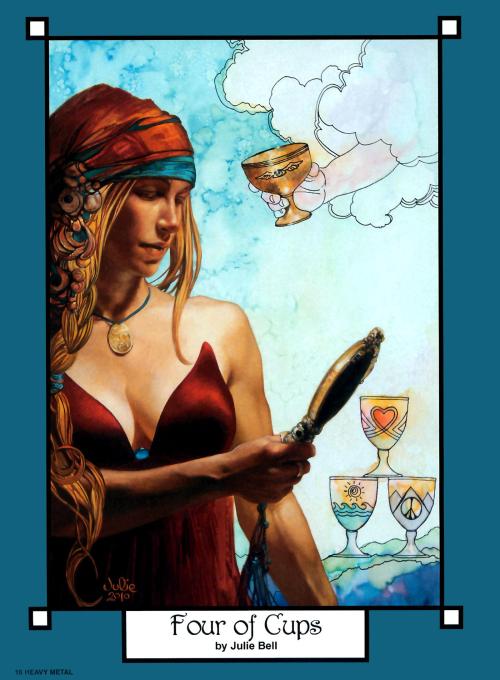 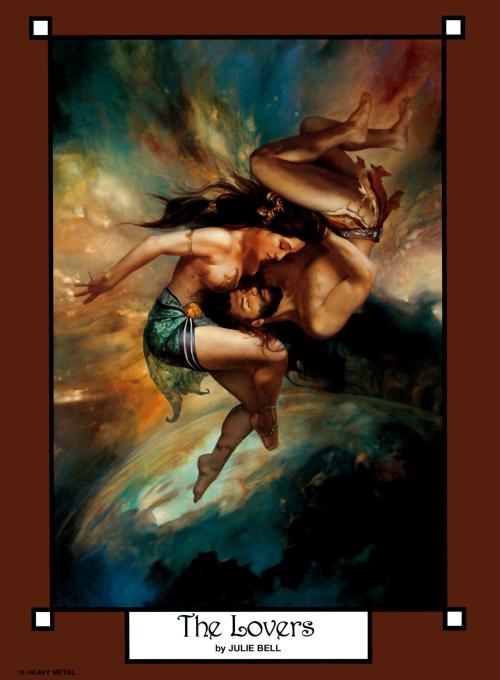 Here are all the articles I’ve written so far. Things I’ve channeled and practiced all through my spiritual journey within myself and others.

In the Lucid Bastion

I treated myself to a physical copy of The Orphic Hymns: A New Translation for the Occult Practitioner by Patrick Dunn (one of the most central books to my personal practice) and the Modern Witch Tarot deck!!

Yaaaayyy friend has made it 😂😂😂🌠🌠🌠🌠🖤🖤🖤🖤 🖤 Almost every single person in your life sees you as good looking over not so holy fucking shit that’s a great one lol. For your entire foreseeable future this will not change. Be careful with who you trust and trust your intuition because a snake has your trust. Life’s going to have you a bit blue for now and I see you snacking a lot so spirit says if you don’t want to put on some pounds then start diet and exercise now. ((I literally just told you I’m baking muffins on Instagram so that one hit me a little personal hahaha)) But the crown is the good looking one so hell yes that was win 🖤🖤🖤🖤🖤🖤🖤🖤🖤🖤🖤🖤🖤🖤🖤🖤