Lover is really THAT album but y’all hate on it for what?

i love @taylorswift . so. much.

Does a scorpion sting when fighting back?They strike to kill and you know I will, you know I will
#THE ORANGE FUCKING SCORPION, #how apt for mad woman, #taylor swift, #folklore, #taylurking, #folklore analysis, #reputation
5 notes · See All
corneliacatText

The only thing I could see wrong with the folklore long pond SS is that…..

So when is JA1 going to drop? 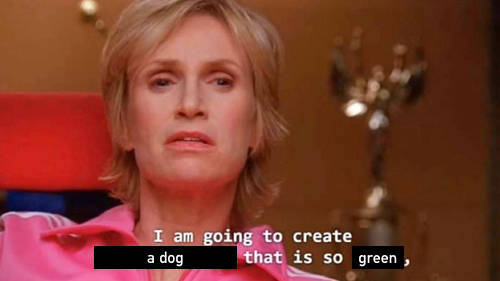 I wish Taylor did something like the long pond studio sessions with every album or at least did interviews with her producers. I definitely only knew (and loved) jack antonoff because of Bleachers but without the studio sessions I wouldn’t have known what a cinnamon roll aaron dessner is and I wish I knew more about the rest of her producers.

For those of you who met taylor, is this true? Credit to whoever wrote this. I have no clue who. @taylorswift @taylornation

Hush! When no one is around, my dear ✨

Lover is the 7th album that Taylor released, came out on August 23rd, 2019, has 18 tracks, and came with four deluxe editions that included diary entries of Taylor’s younger self as well as posters.

The singles were ME!, YNTCD, Lover, and The Man, all of which had MVs.

The album had 867K sales in its first week, was the world’s best selling album of 2019, and broke the all-time record for most simultaneous entries on the BB Hot 100 with 18.

Taylor said this album felt like a celebration and something that could make you feel good. In comparison to rep, she said that Lover is more of a singer-songwriter personal journey, and finished the record in Feb. 2019, when she posted the 7 palm tree pic (ah yes, such fond memories of those days. How I miss them 😂)

In September 2019, Tay announced the dates and locations in which she was going to perform songs off the album, including in countries where she hadn’t been in awhile or never performed in. Unfortunately, in April 2020, due to the COVID-19 pandemic, these dates either had to be canceled or postponed. It remains to be seen when and if Taylor will be able to finally perform and make-up these shows.

It’s kinda crazy how we’ve had this album for over 15 months and we still have yet to hear fan-favorites Cruel Summer, ITHK, and MAATHP live. Fingers crossed we eventually will, maybe next year 🤞🏻

My holy trinity off of it is Cornelia Street (aka my all-time fav and the most perfect song to ever exist), Cruel Summer, and Daylight 💗🧡💛