2 and a half years on testosterone

Half nebido/ half sustanon

10 years ago I couldn’t imagine anyone even knowing what being trans is, now I get to see so many beautiful transfolks everyday and it’s a blessing! Every one of you gave me the confidence and strength to be myself openly and authentically, thank you! Happy #TDOV ♡

Made this for TDOV♥ 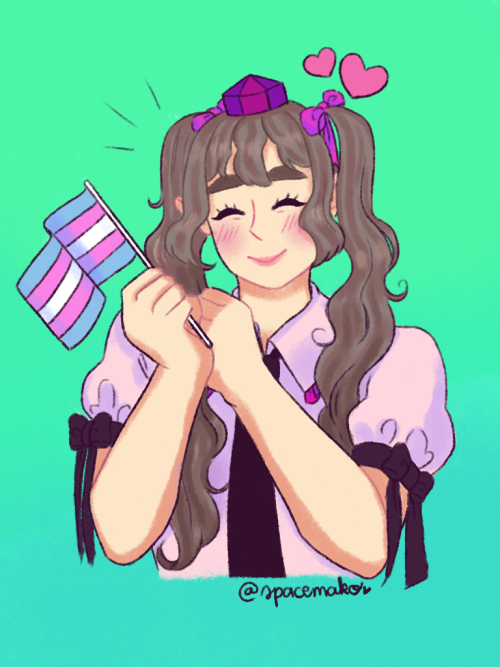 Sorry for all of the art lately but here’s a very late but much deserved TDOV piece!

Happy late Trans Day of Visibility! I’m officially 2 months on T, and here you can read all about it. 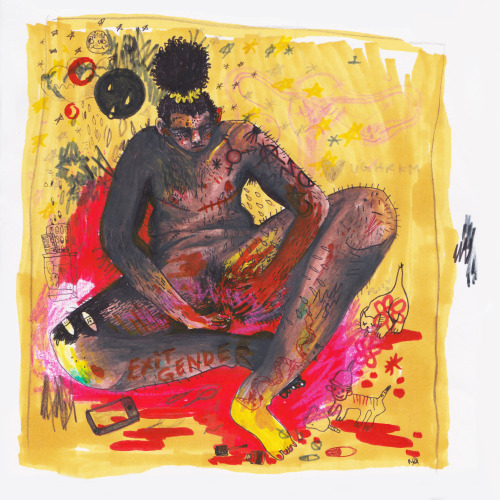 So, on Trans Day of Visibility, my school was supposed to host a discussion on Zoom. However, a guy showed up on the Zoom and was brandishing a gun and talking about how many trans people he’s killed. He was threatening the group, whose faces and names could be seen on the Zoom call. The coordinator ended the call quickly, which was great, but we didn’t get to have the actual planned discussion, which sucks. I just don’t understand how some people can be so hateful. It is really depressing honestly.

I’m constantly seeing proposed laws that are anti-trans and more and more anti-trans groups. It weighs on me. I don’t understand how anybody could think that people are just saying they’re trans as a trend or that being trans isn’t real. Being trans is difficult. Nobody would go through all this as a trend. It isn’t like wearing a choker or winged eyeliner.

Anyway, hopefully we’ll be able to have the discussion at some later time. We had a group therapy session with a counselor at the school after it happened to make sure everyone was okay. The school has dealt with it well. The police are also looking into it.

I guess I just wanted to vent about how much it sucks sometime how people treat trans people.

#tdov, #tdov2020, #nonbinary, #enby, #didn't manage to post these on the day oops, #caption inspired by uni etherpad discussions, #but they also make me feel very social worker-y, #guess i'm growing into it, #my stuff, #it's me
54 notes · See All
mellowyellowmyfellowText

Gender is meaningless and I’m a boy im a skirt!

I never posted a selfie for TDOV :(

OH FUCK i completely missed TDoV! happy (late) trans day of visibility everyone!! i love and support you all~

Quarantine had me so depressed that tdov passed me by so this is late af but uhhhh,,, here’s me uncringing myself over the last couple years

I forgot TDOV again this year.. tho to be fair with everything going on I was a little occupied. So with that in mind here are 4 photos of 4 years of my trans self. Hang in there pals.

So, uh, As I said earlier today and yesterday, here is my exceedingly late addition to TDOV,   with one of the major characters in the story I am currently writing!  Their name is Francis, and they use either they/them or she/her pronouns (I personally use they/them in writing when referring to them).  They are best friends with the main character, Winter, or Wint for short.  I actually recorded the video this time?  So I can maybe do a speedpaint?  I’ll see how it goes, anyways, sorry for being a buffoon and forgetting about TDOV. 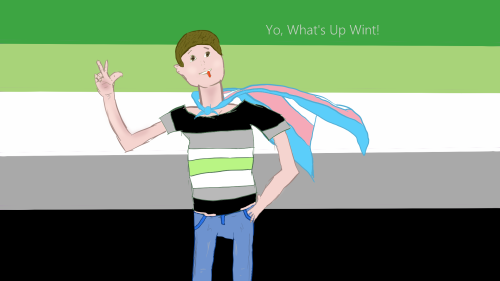