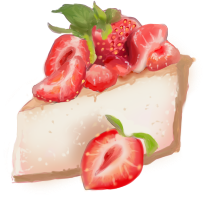 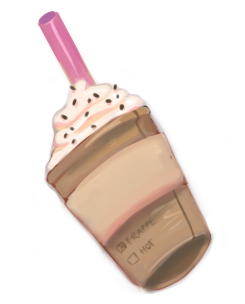 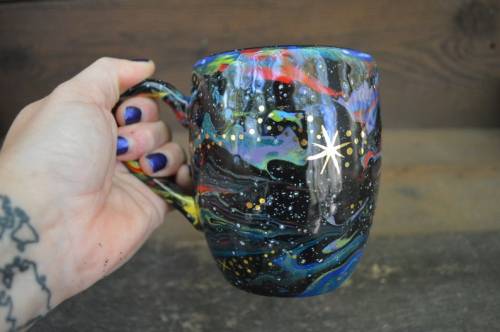 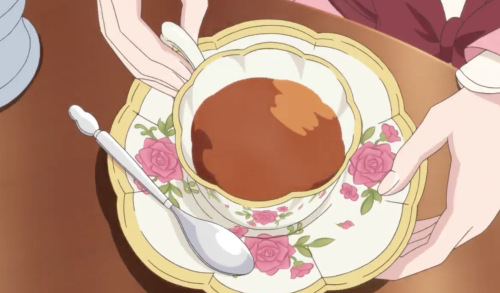 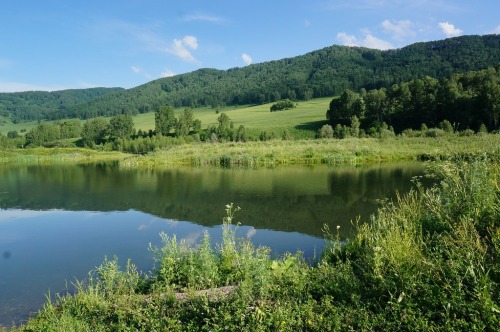 from The Boy, The Mole, the Fox and the Horse by  Charlie Mackesy 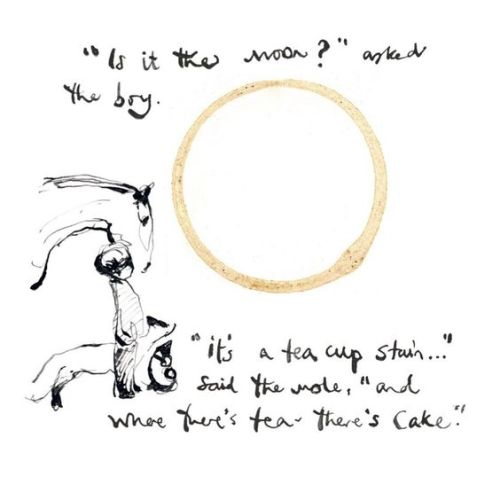 Anyone for afternoon tea? 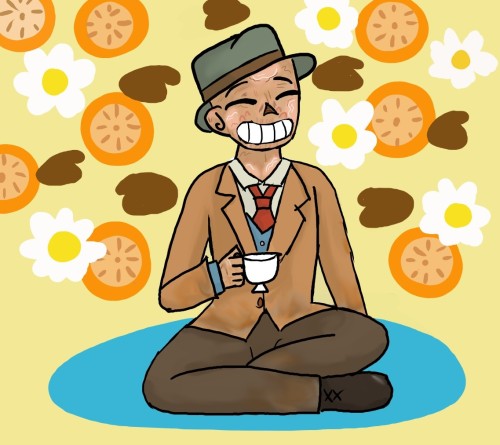 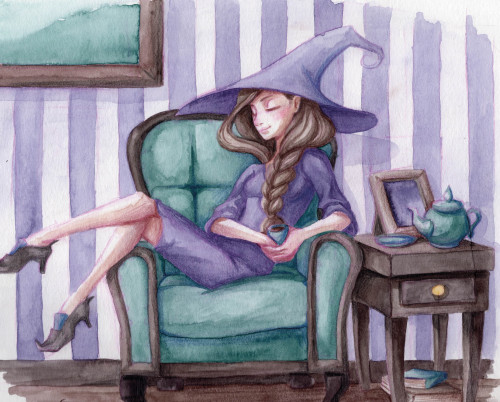 Cat Mug with Tea by Janet Bianchini
Via Flickr:
I drink tea every day.

For just $5.00
Goji berry benefits include the ability to naturally treat diabetes, hypertension, infectious diseases, and common illnesses like the cold or a fever. Traditionally, they’ve also been used to fight depression and anxiety or other mood disorders. They’re a great source of antioxidants known as beta-carotene, plus other phytonutrients that help protect skin and eye health. Thanks to their ability to reduce blood glucose, regulate cholesterol levels and keep triglycerides at an ideal balance. This general information is not intended to diagnose any medical condition or to replace your healthcare professional. Please consult your healthcare professional for treating a medical condition and or if you are pregnant, nursing, or are on any medications. Always seek the advice of your physician or other qualified healthcare provider for any questions you may have regarding a specific medical condition.

We had a long talk about people’s kinks and stuff the other night and kinda found that theres a very clear line that defines when something becomes harmful. To me it seems like a no-brainer, but apparently it’s not. So heres the scoop:

The line you do not cross is simply: “is anyone harmed by this?”

You like forceful sex? Cool. Have the consent from everyone first and if someone says stop you stop. Fantasizing about situations is fine! But dont lose sense of healthy communication and do not actually become forceful if your partner becomes uncomfortable… that’s called rape and that’s not okay, its harmful.

You’re one of those wild furries that likes to be kinky in your fursuit? Sounds uncomfortable and sweaty to me, but go for it! You wanna draw art of two dogs fucking? Kinda weird to me, but sure, okay, it’s just art. You want to have sex with an actual animal? The animal cannot consent, therefore it is rape and that is not okay, it’s, you guessed it, harmful.

Honestly? Pedophilia is just not ok, sorry. If you feel attracted to an actual child you need to seek help. That’s not a kink, it’s an illness.

If you wanna do ddlg roleplay or something and its solely for RPing purposes with your consenting partner because youd never want to do things to an actual child, keep it in the bedroom, dont even talk about it. The moment you even bring that up in public, you’re putting it out there that MAYBE attraction to a real minor is okay in at least one pedophile’s head (because unfortunately they exist), and a child cannot consent, therefore it’s rape and that’s NOT OKAY TO EVEN JOKE OR CASUALLY TALK ABOUT.

The bottom line is, everyone has weird kinks and you know what? That’s cool. But if your kink crosses the line where someone that cannot consent to your kink is being exposed or involved in any way immediately makes it become very uncool and unacceptable.

Just keep your kinks in the damn bedroom.

“But I get off on exhibitionism!”

Cool, then put the TV on or find some other way to make yourself FEEL exposed without actually fucking in public. Try roleplaying or something, maybe invite some consenting friends over to watch and have a little party.

Because ultimately, if you’re getting off on forcing others into participating in your sex life in any way, regardless of if they’re adults, kids, or animals, and they cant or didnt consent to that, its harmful and you’re a piece of shit.

So I planted an herbal tea garden about a week or so ago. My chamomile is already sprouting!!

#garden, #tea, #trying to grow something in dirt
4 notes · See All
arianemarchPhoto

“I can fly out of this place on the backs of books. I’ve gone to the ends of the world on the wings of words.” 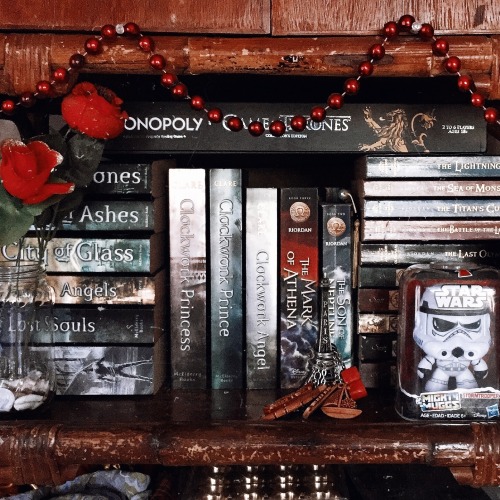 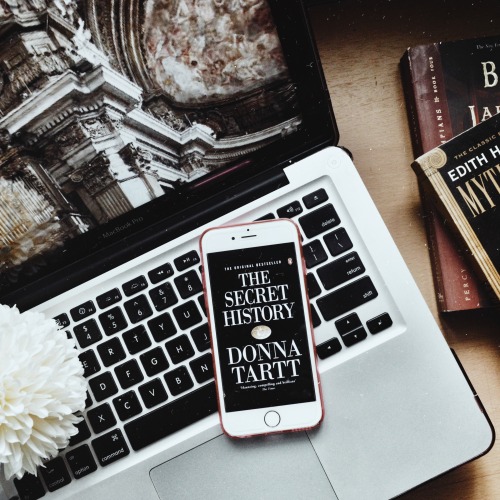 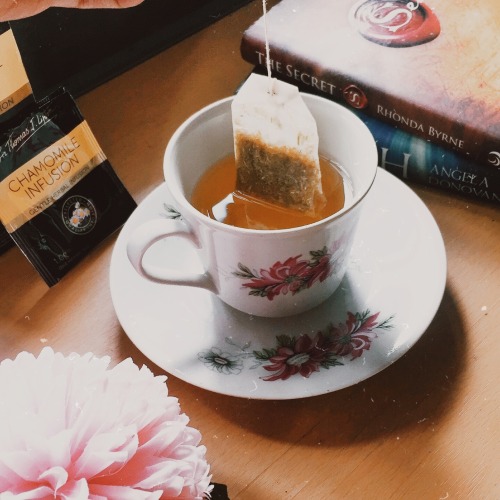 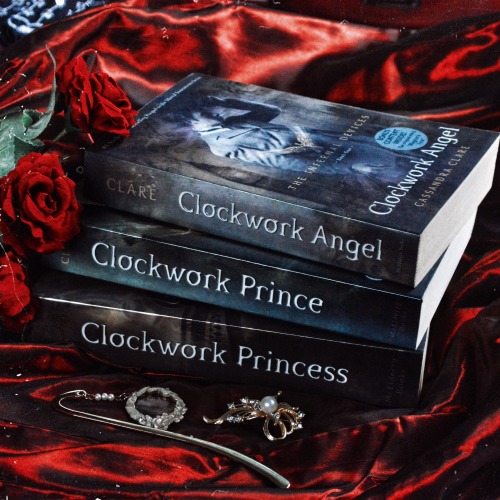 Look at this wonderful pride mug my cousin made me!!

Aaa I love it.

I got some new tea and a new strainer, and now I feels like a witchy little x