Tatiana Tuzhikova had a super solid FTDLO in 1987, and lovely choreography

Irina Baraksanova owning the beam in 1985

This game, whether a victory or a tragedy, has affected so many from the night it took place, and many more in the years since. It inspired and rekindled American patriotism at its time. It inspired future generations of American hockey, it inspired others that they too could do great things even if the odds were against them. It inspired stories, it inspired movies. One in 1981 and another in 2004.

And for me, Admin Sunset, on a much more personal level, it inspired the making of nine characters who I love so much, along with a whole universe (albeit somewhat similar to the real world) they live and operate in. It inspired me to learn more about hockey even though I don’t play.

However this game might have affected you from when you first heard of it, there’s no doubt it touched the hearts and changed the lives of many. Here’s to the miracles of the past, the present, and the future!

A clip from the Seoul Olympics documentary featuring the great Elena Shushunova, in her floor routine during the all-around, synced with a high quality version of her floor music. (edit by yours truly)

I loved seeing Tingting’s fhs+front tuck this weekend and I hope we see more of them this quad, so I thought it was a good time to remember Oksana Limaryova of the USSR who competed both a fhs+front tuck and a fhs+double front tuck dismount in her beam routine! In today’s COP her dismount sequence would be worth 0.2 CV.

Back in the days where beam was supposed to show what a miracle it was that someone could dance on four inches of wood suspended in the air… Who does that now? Vasiliki Millousi? Songsong? (Come back Sui Lu!!!) 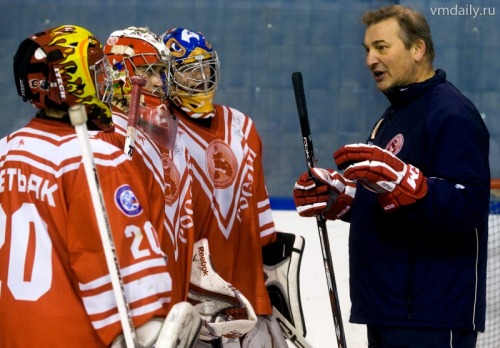