Harry throws the gauze into the small trash bin beside the toilet before grabbing a clean cloth. The bleeding has finally stopped, but the burning sensation you feel in your nose doesn’t go away. Harry gently holds your face in his hands and stares at your nose. You don’t know why your heart starts to race. His fingers gently press into the sides of your nose and you groan.

“Does it hurt when I press on your nose?”

You roll your eyes at him. What a stupid question. “Isn’t it obvious? I just groaned in pain,” you snap at him.

Harry glares at you. “I’m just making sure. I think you may have a broken nose. I’m going to grab a bag of ice to put on your nose and some Advil.”

“What?!” you shout at him. “How do you know that just by touching my nose?”

You stare at him in complete shock as he hurries out of the bathroom, shutting the door slightly. You had no idea that he was a nursing major.

…or will it be so once her parents solve the mystery behind her health issues sneaking behind them all since her being conceived? Maybe the solution is closer than they think, yet has been being hidden for decades even yet before her birth?…

…And what if the once mysterious disappearance of her aunt also had something to do with it? 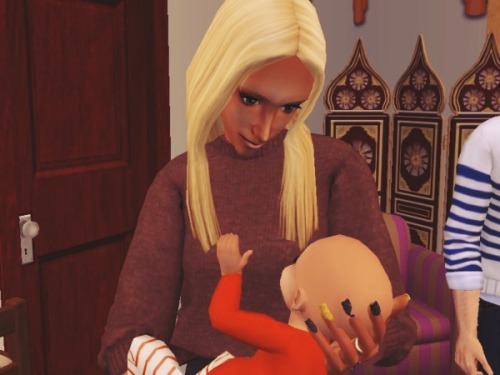 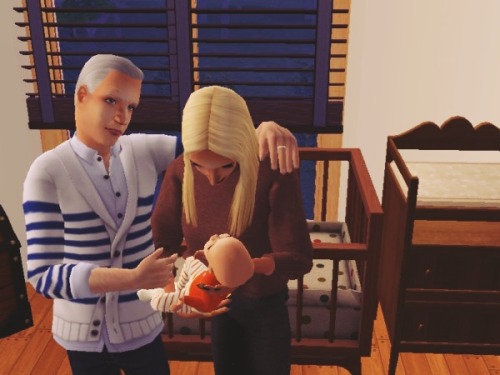 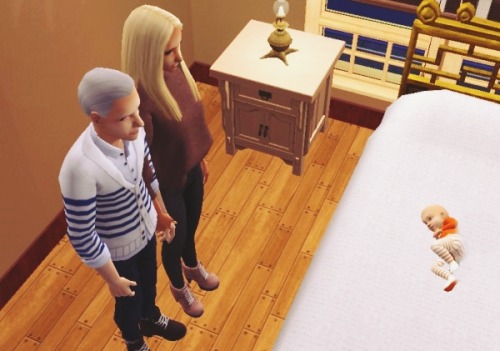 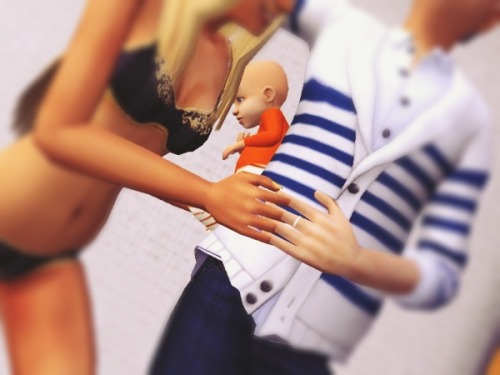 Here we are again, playing two truths and a lie gif style for the next chapter of my fic. I will also be posting an excerpt tomorrow as a teaser since there was only one chapter out this week.

Guess which one you think is the lie.

Guys help I’ve been watching Adventure Time and I forgot how to draw hands.

I was a prisoner of my reason.

I wanted to set me free through salvation.

There is no need for divine love anymore…

Because I am no longer a prisoner.

…she’s gonna show him and us all what she can be capable of in the season #3. Let’s hold on tight, guys. 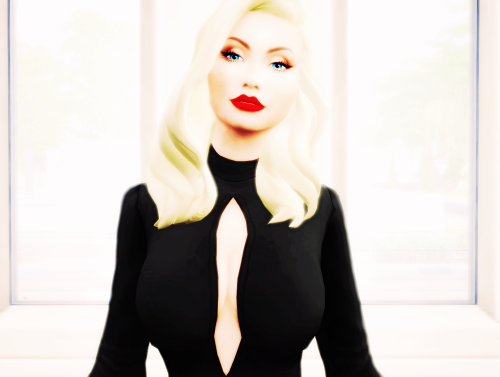 Teaser picture. Dalsooobin’s makin’ a comeback with Dive on April 9th at 6pm.

O swear not by the moon

Did everyone see the teaser yet?? I am sooo excited it looks soo awesome 😱😍😍
*Make sure to watch the video releasing tomorrow at 6pm KST!!*

Lately putting up with the game + my PC combo (and my frustration about it), (re-)taking pictures, (re-)editing, (re-)planning…

…but it’s all for my beloved ’TSOL’. So no matter what - sooner or later, as you can hopefully see from the sneak peeks - it’s going to be happening…like, a lot. 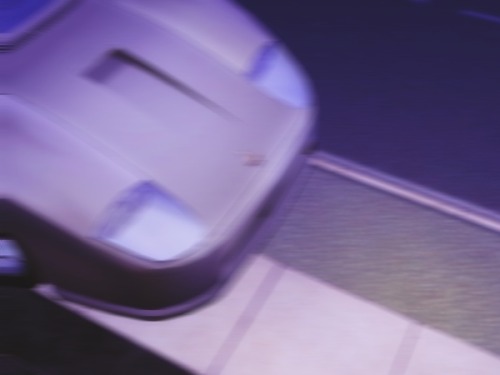 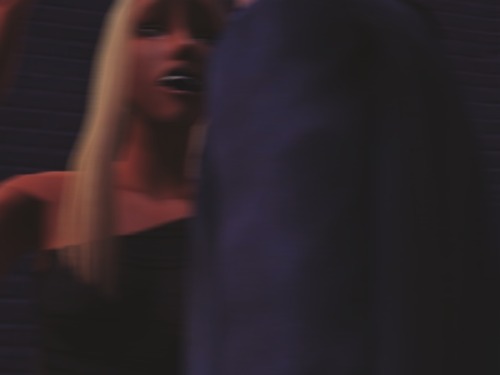 GIRLKIND has released a set of individual teaser images for their upcoming 3rd digital single “Future” which is scheduled to be released on April 14th. 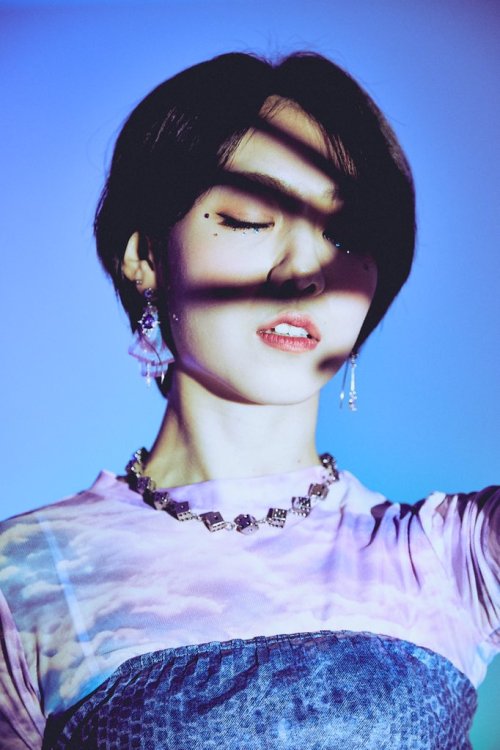 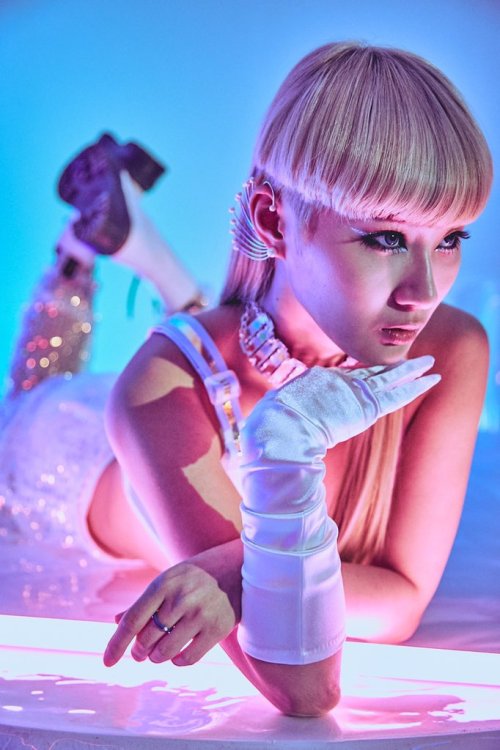 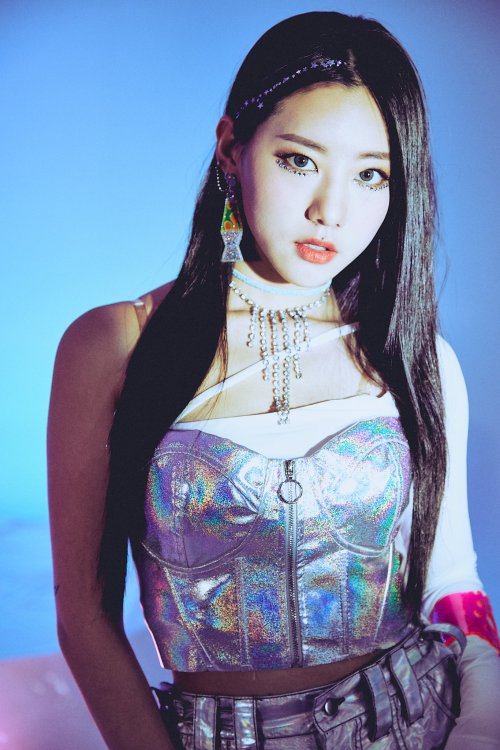 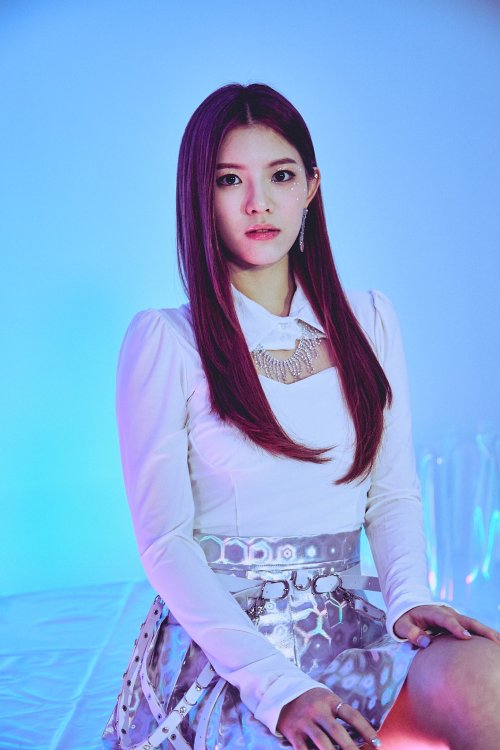 DALsooobin has released a teaser image officially announcing her upcoming comeback “Dive” which is scheduled to be released on April 9th. 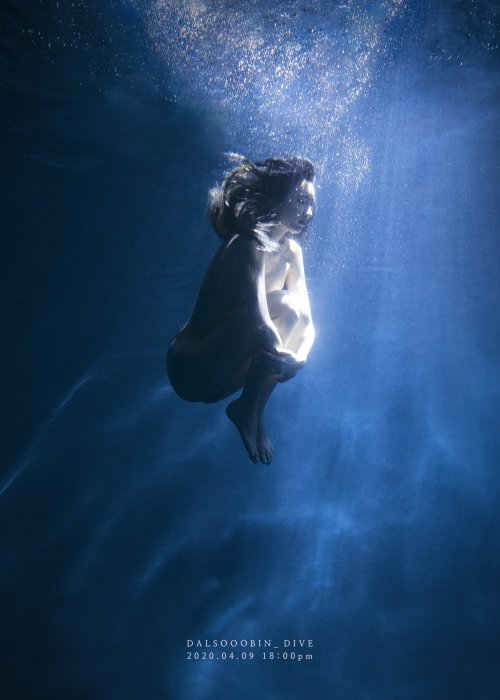 GOT7 has released a set of cinema script teasers for their upcoming 11th mini-album “Dye” which features the title track “Not by the Moon” & is scheduled to be released on April 20th. 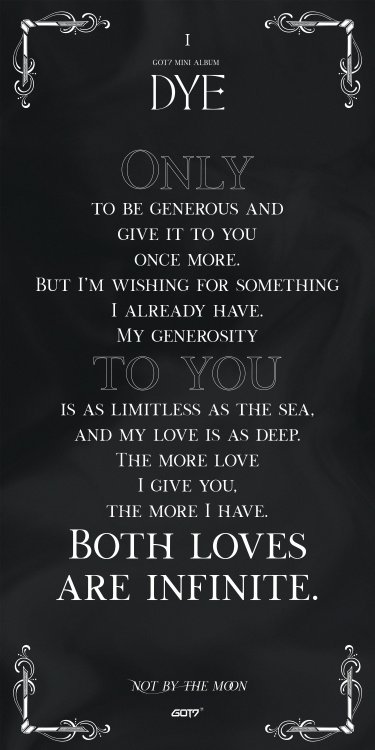 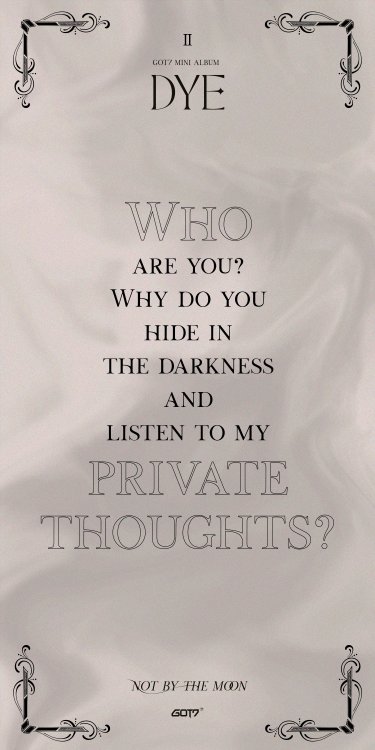 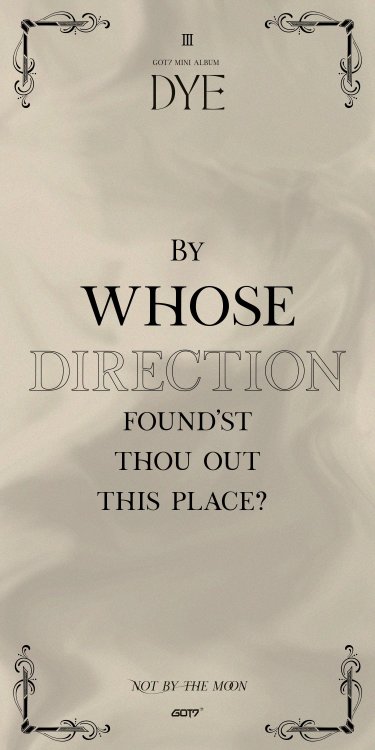 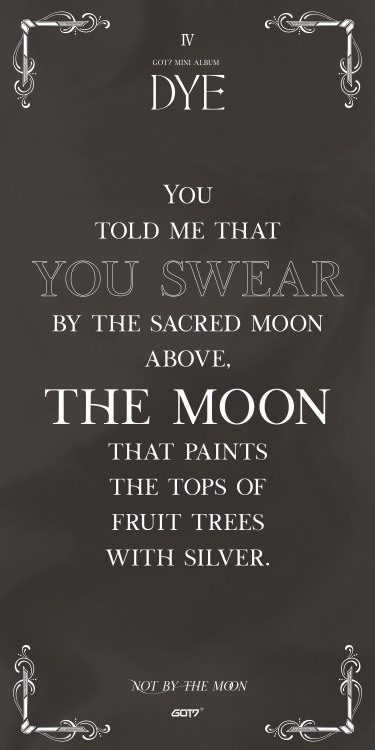 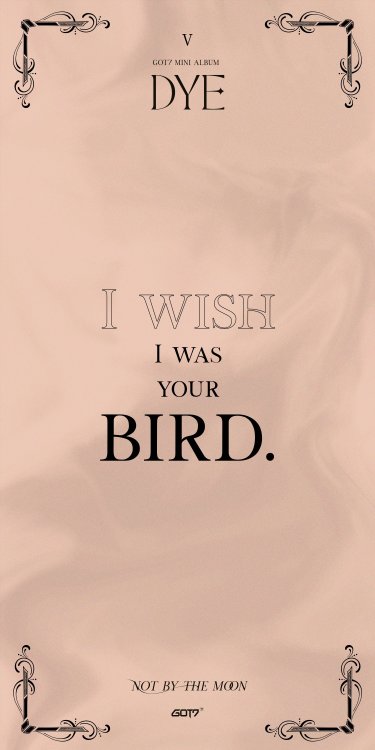 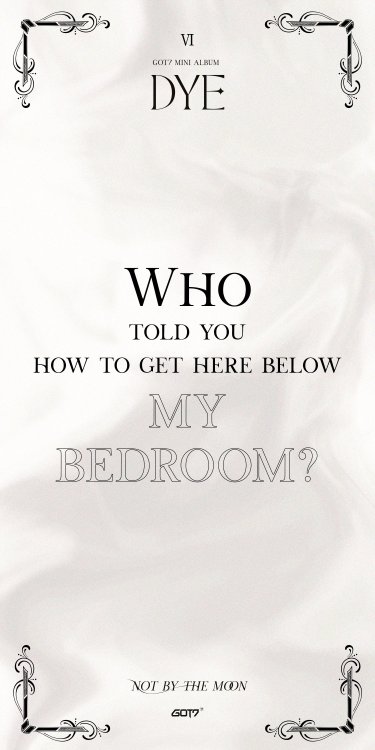 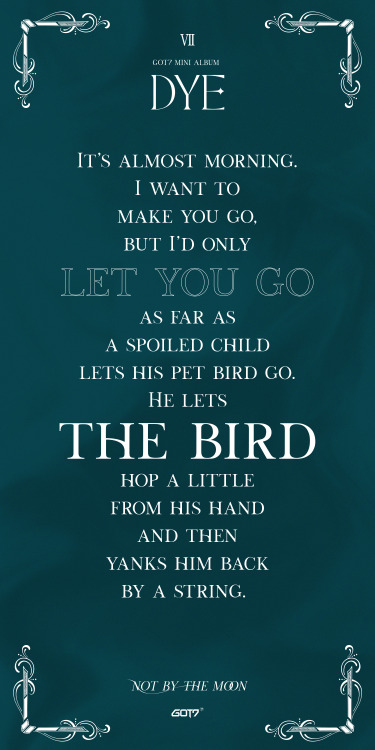 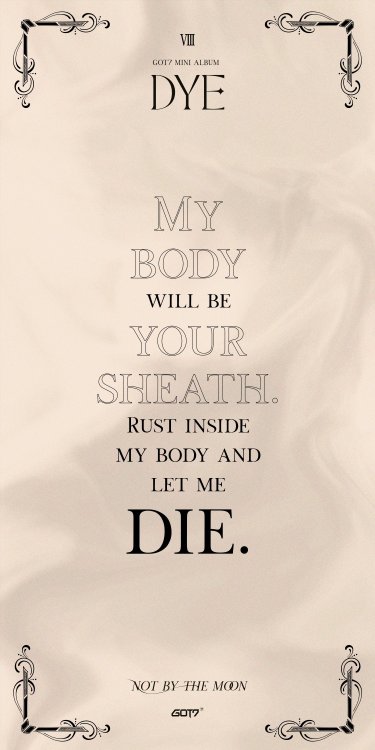 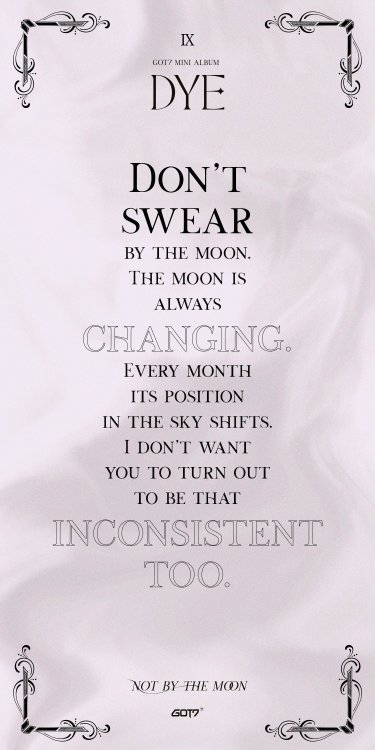 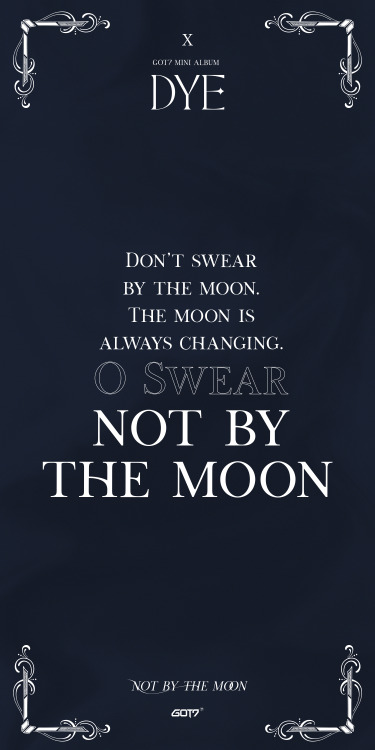 Apink has released the track list for their upcoming 9th mini-album”Look” which features the title track “Dumhdurum” &  is scheduled to be released on April 13th. 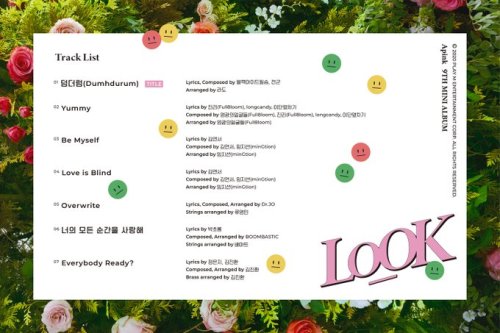 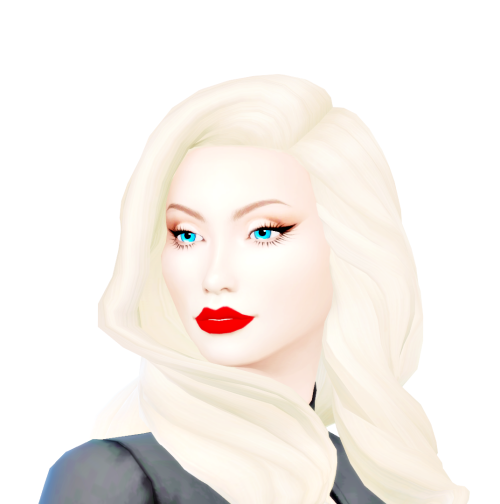 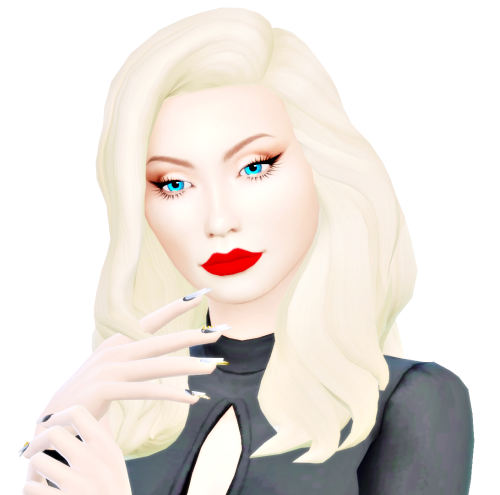 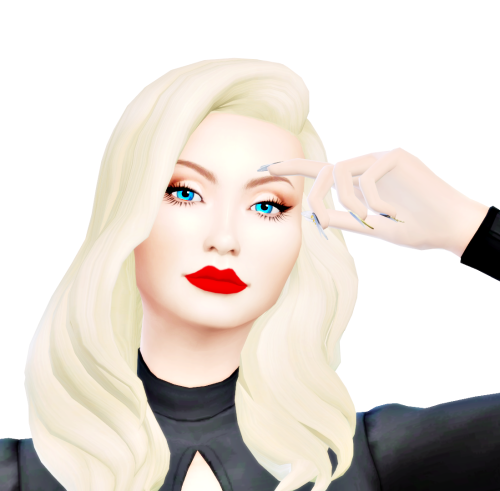 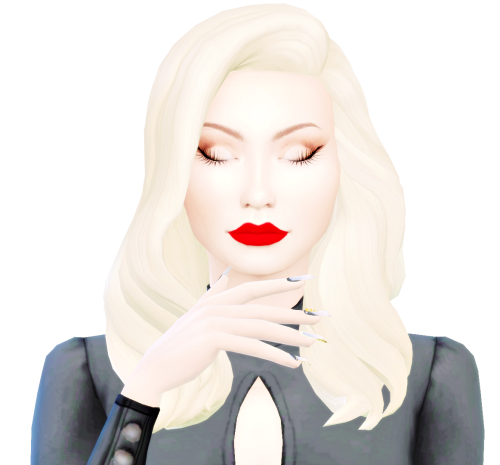 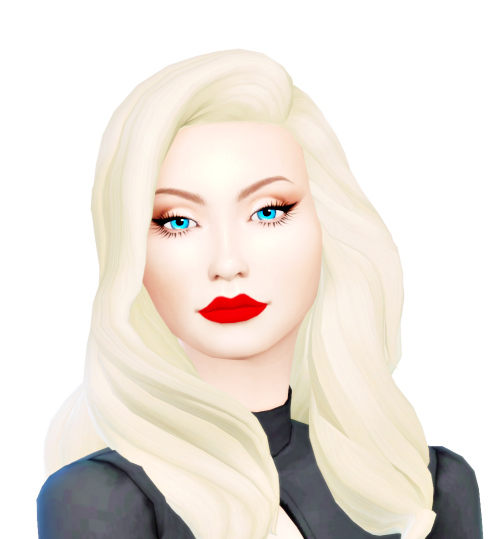 Simfileshare is still down. But I thought I could post some “teaser images” or whatever you wanna call it of some of the pastel goth wall decals i’m currently working on :)

I promised a huge pack, right? In fact it’s so huge I had to make it into two files. One with text decals and one with image decals.

Can’t wait until simfileshare is up and running again so I can upload it here :D