DJCyberPhilosphy Week 5: Life is worth living

When you see all around you the despair, the anguish, it makes you wonder whether life is really all that cracked up to be. Is it worth living? That is the point of life to experience everything that it has to offer. If life was always rosy and happy then there would be no point to life at all. No challenge to improve yourself.

When You Invite Your Cousin To The Club

“Did you ever wish to die?” Techno asked Phil as he added sharpness to his sword. Phil looked over to him, trying to figure out what is Techno asking him.

“I mean… Living for so long and seeing everyone die, I don’t know. Did you ever wish to die instead of living for another millennia?” Technoblade spoke, trying to make sense of his thoughts and rambles. It amused Phil, the feared piglin hybrid was sometimes very awkward.

He pondered on it for a moment. “I think I am used to it by now. I don’t let those stuff get to me anymore. There is much to this world I still want to see and much I still want to do. This changing world with the changing people is really interesting to watch.”

“Sounds lonely.” Techno replied as Phil simply nodded, not denying the fact that it did get lonely sometimes for him.

“Well, it’s good for you that I will never die then, huh? No more lonely for you Phil.” Techno said, with avoidance of Phil’s surprised gaze. Soon his laughter filled the cabin, making Techno slightly embarrassed.

“Thank you, mate. That would be nice” 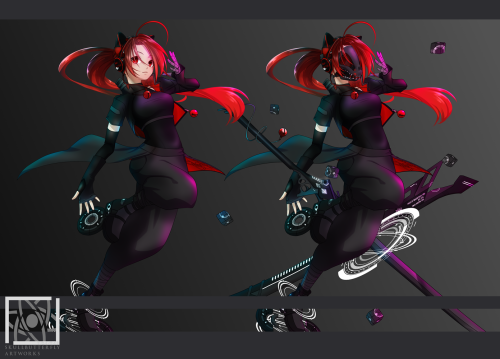 “real techno. all the time. doing his job” - Anon.

Test 1 for doing the logo for the Arctic Anarchists. Also, just in general, ‘thus unto tyrants’ is a good modo to keep in your back pocket

Beatport DJ is in-browser DJing for everybody – a first look, from a producer-DJ perspective

Beatport DJ is in-browser DJing for everybody – a first look, from a producer-DJ perspective

Beatport DJ is in-browser DJing for everybody – a first look, from a producer-DJ perspective
https://ift.tt/3rgf7Xs
Peter Kirn
DJStuff
via CDM Create Digital Music https://cdm.link
March 4, 2021 at 06:41AM 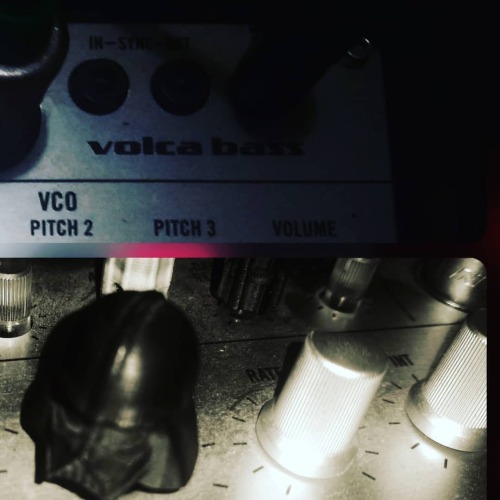 version with the cool black and white eyes under cut 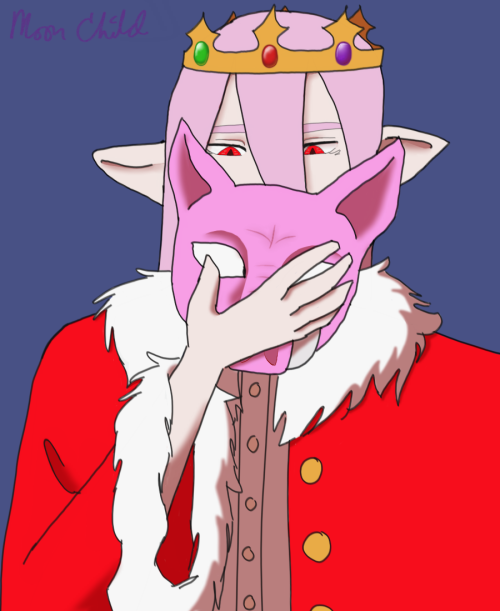