first of all thank u so much for 500 followers wtf ily??

secondly i want to apologise for disappearing i haven’t been doing too good but i wanna continue writing for u guys!

i think i might clear out my inbox and start fresh, im really sorry if u requested something but u can request again if u want! preferably headcanons, drabbles or reactions but im open to anything :)

thank u guys so much youre all so cool 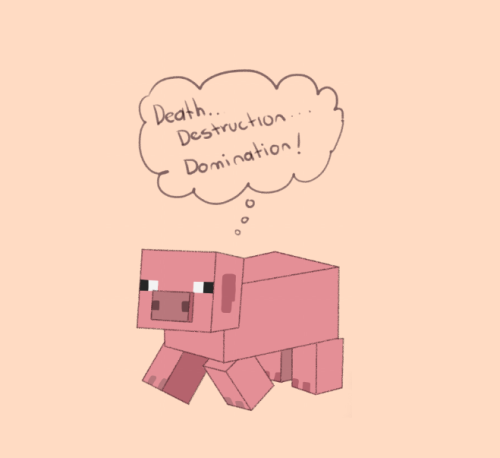 Phil and Ranboo sitting together on the couch inside of Techno’s home, Ranboo like, asleep leaning on Phil’s shoulder, and Phil just holding him close while he’s reading a book, and like, Techno comes in and just goes

and Phil just levels him with a Look and goes

“You can’t adopt an adult.”

Phil starts to get up and goes “wanna test that?”

I’m going to sleep but my askbox is completely empty!! Send me some request to write tomorrow, or concept of your own or anything <3

some of my techno sketch lol 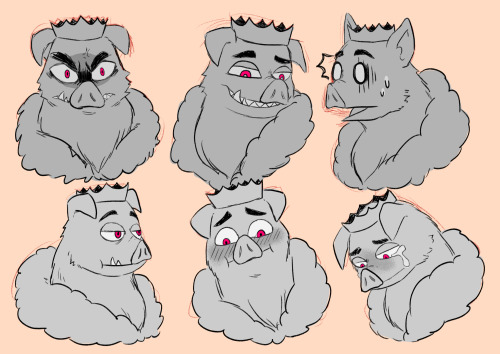 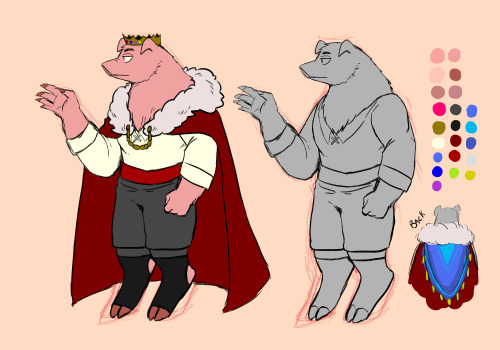 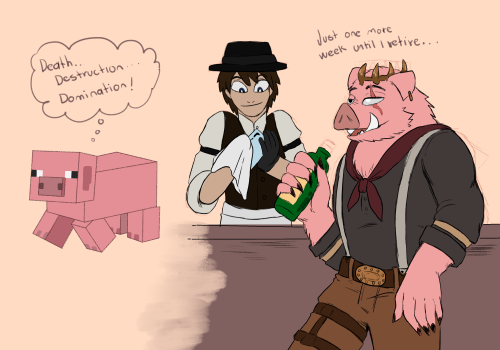 I really hope you like it <3, this one was super cute, tbh I just want to give this man all the love and affection he DESERVES too. anywhooooo tysm for requesting, also I’m v sorry this is short

-it makes him feel so loved and cared for

-the first time you did it it caught him by surprise.

-He never really asks for it,

-but when he wants you to, he just snuzzle his head to you and waits for you to kiss his scars

-to which you always respond with a small chuckle before cupping his face and leaving soft kisses all over his face before finally pecking his lips.

-and then the scars on his neck

-his chest, his hands.

-you just want him to feel as loved as he makes you feel every day.

AYOOOO I FORGOT I COULD DRAW LMAO

this was just for me to practice head perspectives and bodies but i liked them sm :D

So that incorrect quote generator huh?

techno killed us when he ruled antarctic empire

I think this counts as painting? Or is this just lineless art?

Drew a Technoblade, based on @/quillfromtv ‘s cosplay on tiktok bc it’s a whole vibe

JOE and Cherry are the platonic equivalent of Dream and Technoblade, I feel no need to elaborate

Those good at suriving in Minecraft being So Baffled and disappointed how people die on the server, is funny.

DM Me or Ask About Commisions!

It’s a view of him shoulders-up on the right side of the canvas.

He is facing canvas left at a ¾ view.

His skin is a dark pink with some lighter pink sections.
He has a large scowling pig snout with tusks and a few small teeth sticking out.

His eyes are dark with bright teal pupils.

His piggy ears have several loop earrings and studs, as well as an earring that resembles a livestock identification tag because pig.

His crown is a deep red plushy thing inside a golden structure. It has a gold rim with blue and red jewels, and underneath that is white lining.

Atop the crown is a tiny simplified golden pig head.

His skin is slightly wrinkled. His robe has a plain white collar and red other than that.

He’s shaded in a deep blue with near-white highlights.
The background is a subtle gradient that changes from dark purple at the top to black at the bottom. End ID.]

I decided to add Eret into people I’m talking about today, because I can. So anyways! MORE teachers!

Bad runs a cooking class and it’s full of both the nicest and worst people you’ll ever meet because 1. They are taught kindness by Prof.Language and 2. Prof.Language is an absoloute beast hiding behind a mask of innocence. Have you seen the absoloute chadness that is Badboyhalo? He is a professional knife thrower. His students should be feared because Prof.Chad teaches his murderous skills casually and they are quick learners. (Tommy now knows how to throw knives and no one is safe)

Skeppy isn’t a teacher and he isn’t qualified to teach either. Honestly, no one knows why he’s there. One day Technoblade joined as their english teacher and the next this really upset looking man in a blue hoodie walks in aand never leaves. He knows basic first aid tho so he helps the actual nurse with whatever mnor injries kids get from doing stupid things. And by kids I mean Purpled and by stupid things I mean trying to jump off the roof onto a cardboard box and not realziing the box would break and then him saving himself from a broken ankle by landing on Tommy. Tommy on the other hand got a minor conucssion and now the school roof is banned entry.

Puffy is the vice-principle of the school! She’s well-liked and good at keeping order. She’s especially good at keeping the Dream Team in line since she basically adopted Dream. But Puffy is also a “school therapist” of sorts. She talks to kids, helps them however she can, gives advice or a hug, and if they need it she’ll write then a slip to miss a period so that they can calm down in her office with the lights off. This is why everyone loves her.

Sam’s class isn’t really specified. He teaches everything from woodworking to theoretical rocket science and everyone’s vibing with it. He’s vastly over qualified, but he stays because he’s gotten attached. The principle probably should’ve fired him the first three times his “super important, 70% of grade test” was just “make me something in minecraft”. It’s literally the easiest. You can make a cow farm and you’d pass (Purpled) but most of the students go over the top because they enjoy it.

Eret teaches a drama class! It’s also known as a self-confidence class but that’s a story for later. Anyways! Eret’s class is full of people singing or dancing or even making stage scenes and costumes. Basically, he’s getting his class to express themselves while also getting outfits and scenes for the plays he and Wilbur run. It’s a very chaotically wholesome place, and also one of the gayest because most if not everyone in the class are gays looking for a safe space.