Tumgir
AboutPrivacy Policy
AboutPrivacy Policy
Visit Blog
Explore Tumblr blogs with no restrictions, modern design and the best experience.
Fun Fact
Pressing J while looking at a Tumblr blog or home feed will scroll up on the page, pressing K will scroll down. This is helpful considering a lot of the Tumblrs feature infinite scrolling.
Trending Blogs
#teddy bear
stuffin-fluff
Text

I drew a teddy bear~~

I put on some new lolita clothes today!! Even though I wasn’t going anywhere 🥰

1st is Omekashi Bear, second is British Bear 🎀 there’s a bit of a theme… 🤔

And of course while I was dressed up.. I couldn’t help but take some pics too with my keyblade 😆

Atin already has a stuffed animal that they sleep with and they wouldn’t want to exchange that for another one, but they would buy MC a plushie to cuddle on the trip. Probably a plush raccoon 😉

Roga would not really understand why they need a plushie but they wouldn’t say anything to MC. They would have a request tho for MC to not buy anything big. Maybe just a small ball of fluff that they can hold in their palm while sleeping.

Quinn would love the idea but then they would have the dilemma of which plushie to get rid of to make space for a new one. Because… they own a few. And also a lot of pillows that they cuddle at night.

Thanks for the cute ask 🥰

The fact that Till is letting his goofy side show more and more is a very good fact and I 100% support his goofiness.

Art by Matt Dixon  Present for a lonely robot? 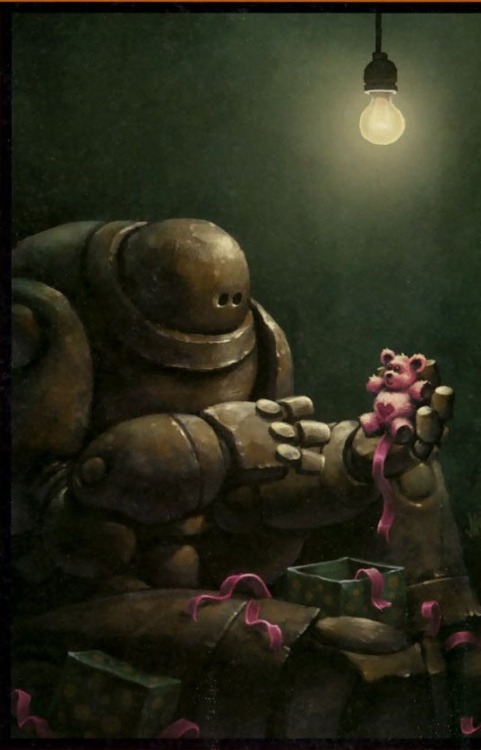 I finally got to build the birthday bear I got last month! They arrived like, the day after I went in December, and I had planned to possibly go back after Christmas, but I didn’t end up going. But Jeremy and I went yesterday to Build-A-Bear so I could stuff them and also pick up a couple scents that I wanted. I named them Cupcake, going with the C name theme with my other 2 birthday bears. Cupcake smells like birthday cake, and their pajamas are so soft! The pants are minky. Perfect pajamas for cuddling!

＊Planner and Teddy Bear of this week and Journal for Travel＊ 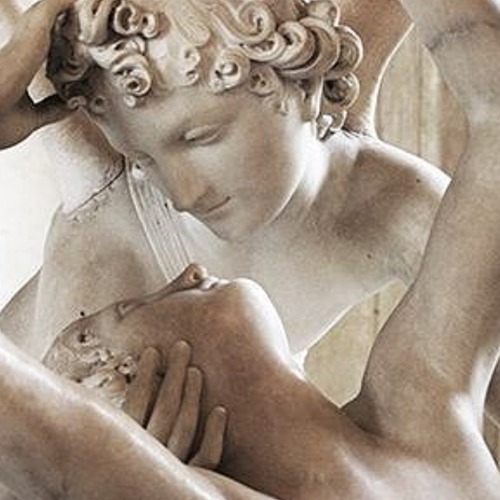 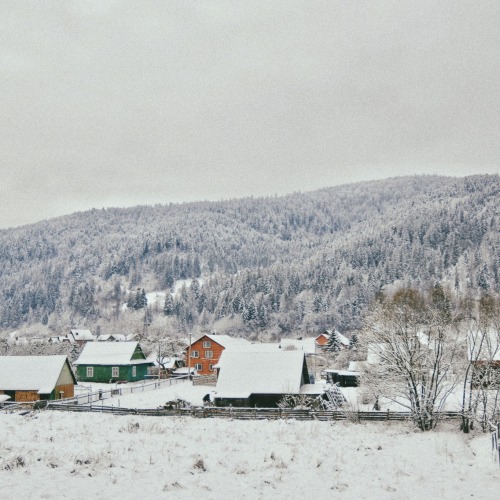 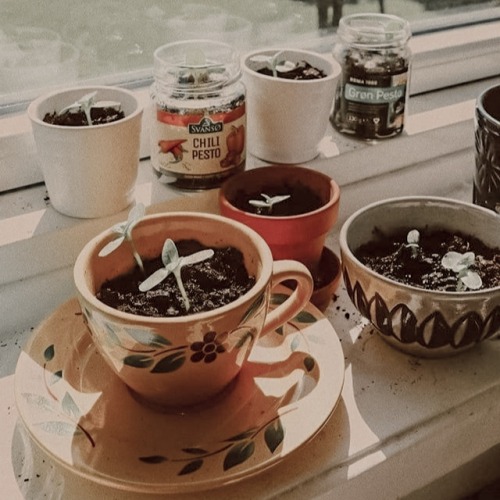 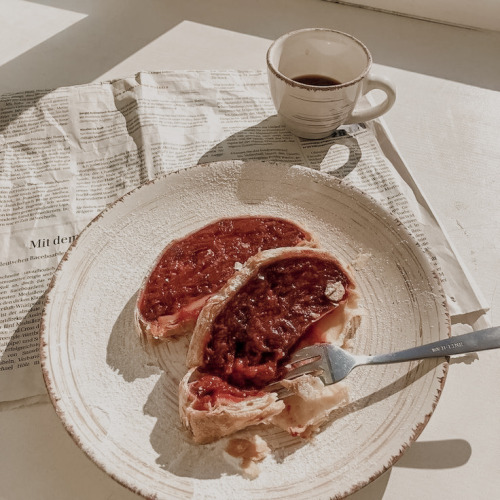 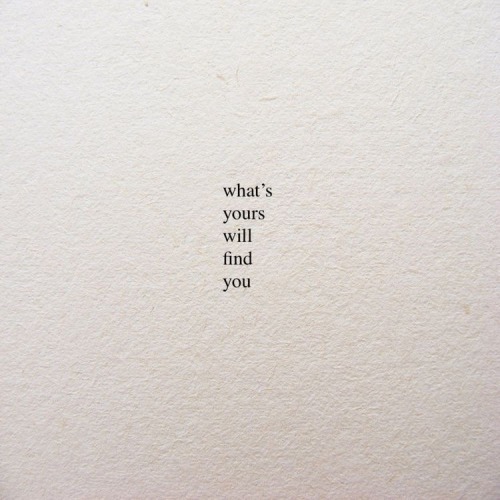 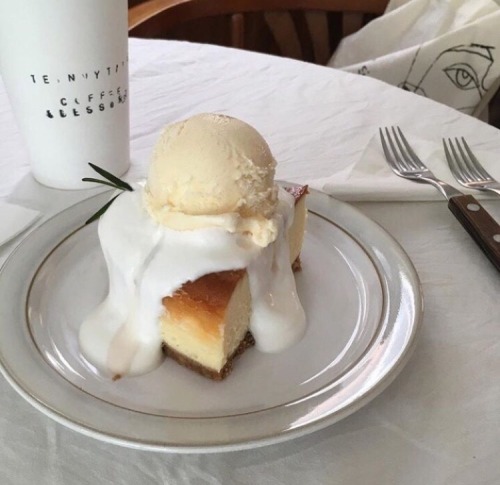 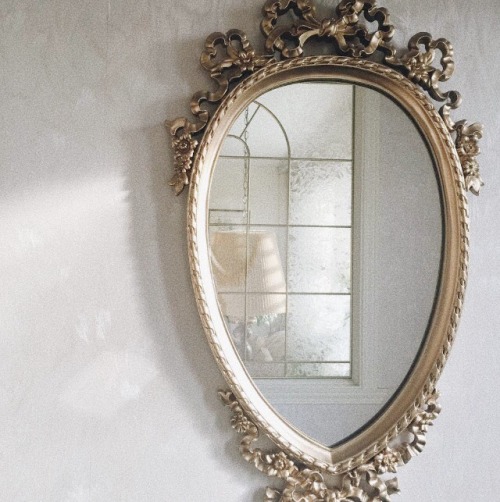 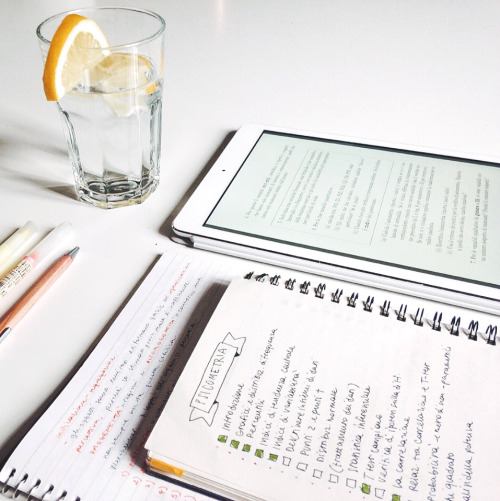 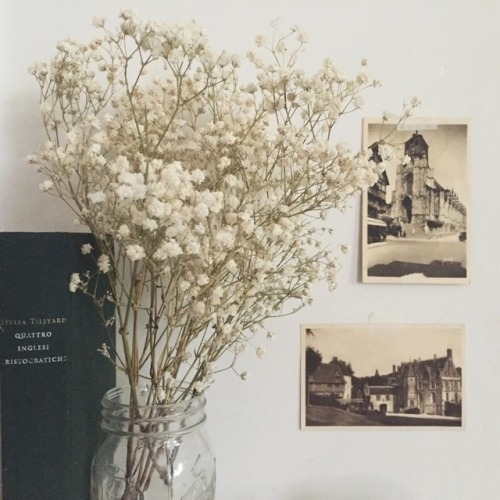 Tobias always carries a teddy panda when traveling and serves as a close companion.

Tobias Bremner (28 years old) is a visitor from Canada. In February 2019, he traveled to Vietnam for the first time and loved the S-shaped land. At the end of 2019, Tobias decided to quit his job, moved to Da Nang to live and teach English. Having a hobby of backpacking by motorbike, he always carries a cotton… 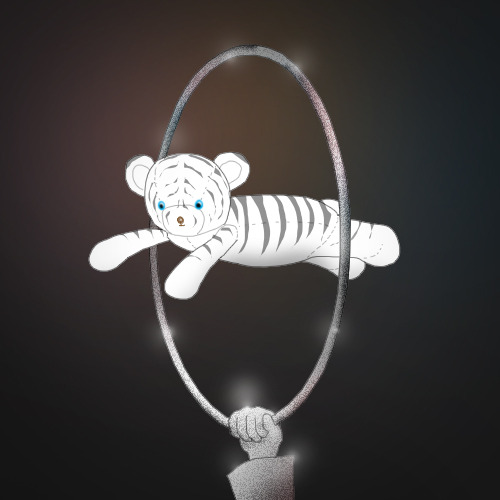 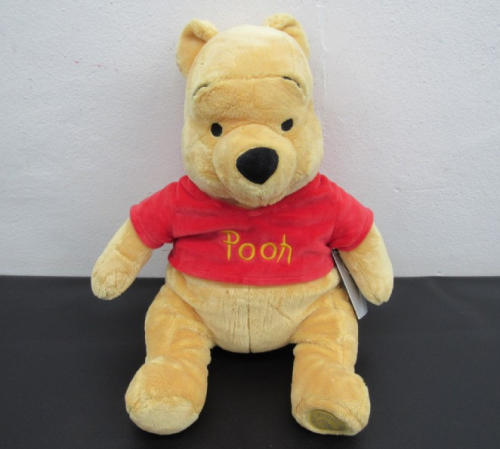