“How do you spell temperature?” 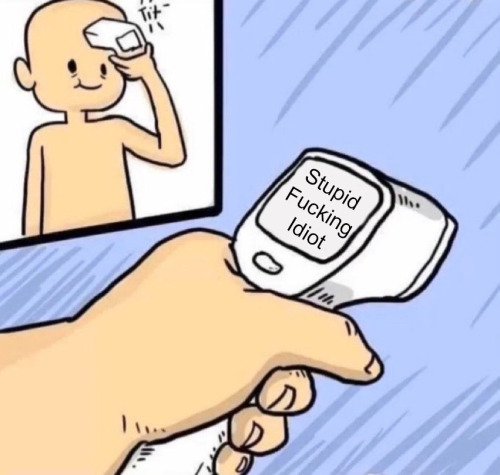 When evaluating the body temperature of a child, it is important to take into consideration the method used to obtain the temperature:

In infants and toddlers, the gold standard is rectal because most algorithms that define risk of serious illness are based on rectal temperatures; there is less deviation from environmental factors; and because it is difficult for very young children to cooperate with oral thermometers.

In older children and adolescents, oral temperature may be obtained. It is more accurate than axillary temperatures but can be affected (high or low) by recently consumed liquids of different temperatures (hot or cold) or by mouth breathing.

Tympanic membrane ™ thermometers (which measure the infrared radiation emitted by the TM) are quick and comfortable. The temperature is believed to be close to core body temperature, but the accuracy remains debatable and may be affected by cerumen impaction or otitis media. 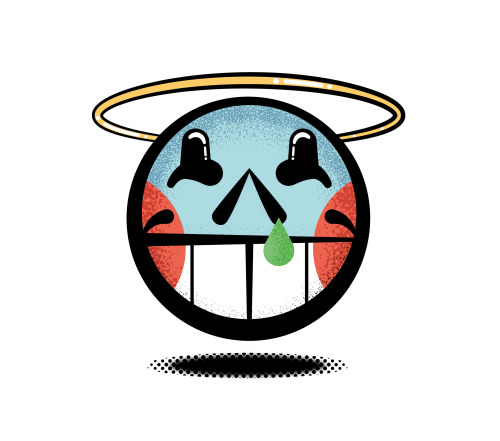 my temperature sensitivity is laughable. I was boutta go to sleep. and then “oooh ice cream”

At the Soekarno-Hatta International Airport, Indonesia’s biggest Airport everyone getting sterilized and temperature checked after arrivals and further transfer….

Shelesh Words of the Day

I just created 6 new words because I needed “rainbow.” 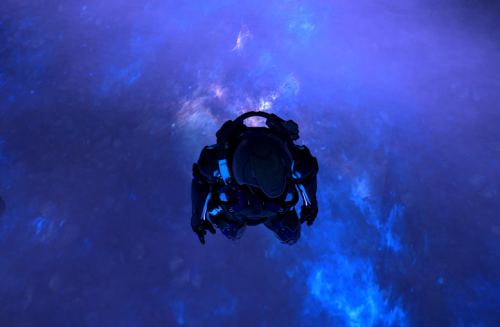 I haven’t really counted the days I’ve been self-isolating. Partly because, as an introvert, I am living into my own reality anyway. I went to the store to buy a few essentials and avoided going into a store to avoid standing in a long line in the rain to buy some even more important essentials (my coffee). The only people I have been in physical contact with are my immediate family (”physical” meaning being in the same room – no hugs or kisses).

I have been dealing with some congestion, a tad bit of coughing, some semblance of a runny nose, but this is allergy season and I haven’t experienced anything (yet) that would suggest I’ve “caught” the virus. I take my temperature twice daily (just for self-awareness) and found my low was under 95 (I run a bit cool anyway), and my high about 97.6. I don’t know if a fever is defined as degrees above one’s personal “normal” or anything over 100.  also don’t know how scientifically accurate my little digital electronic thermometer is. In any case, I’m obviously not running a fever, so that’s that.

As an aside, do you know how the Fahrenheit scale was developed - the zero and 100 degree points? Zero was set at where ocean salt-water freezes, while 100 represented the average human body temperature. At some point after those points were established, more accurate instruments put the average human body temperature at the 98.6 degrees we all learned in school. The Celsius scale makes much more sense, using one element (water) to set the zero (where it freezes) and 100 (where it boils). To this day, I have no idea what a person’s temp should be in Celsius. I may look that up later.

I don’t know what my Stunt Double de Jour’s temperature is, but to my eyes, I would say he is hot.