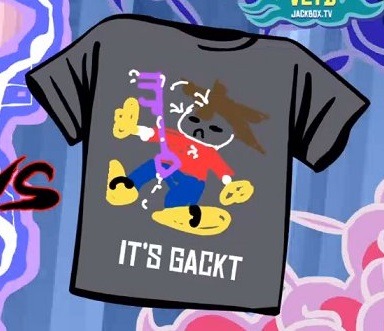 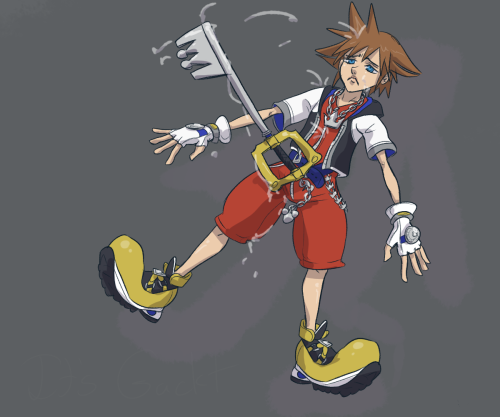 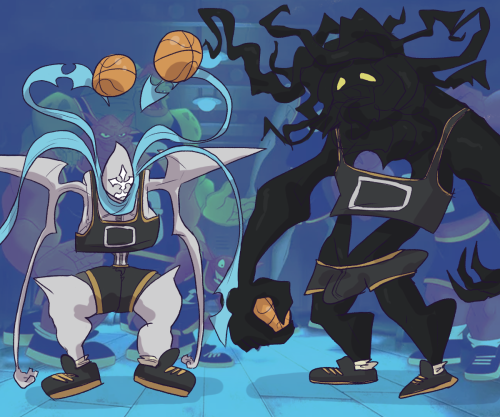 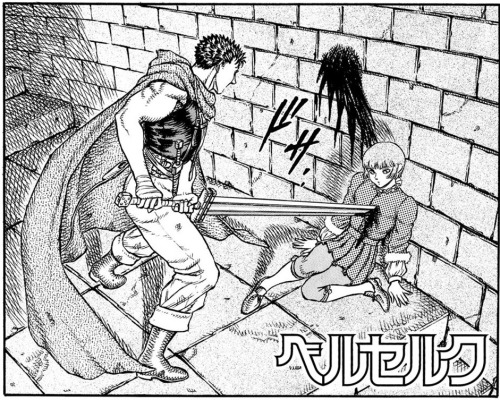 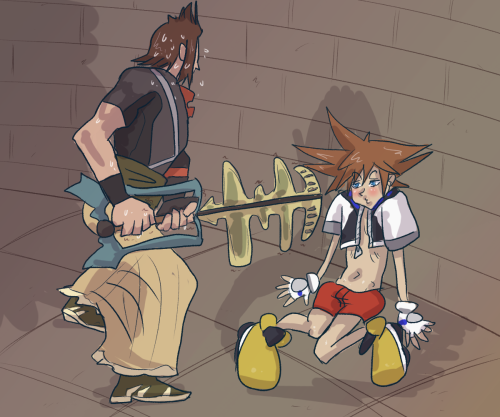 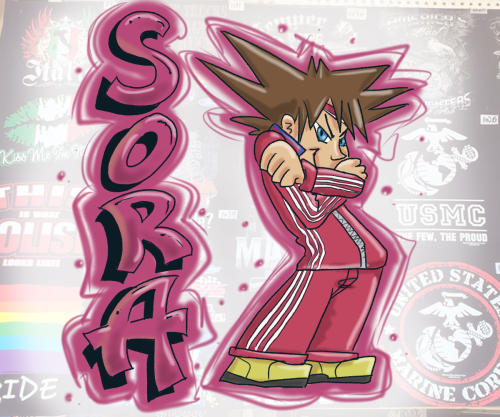 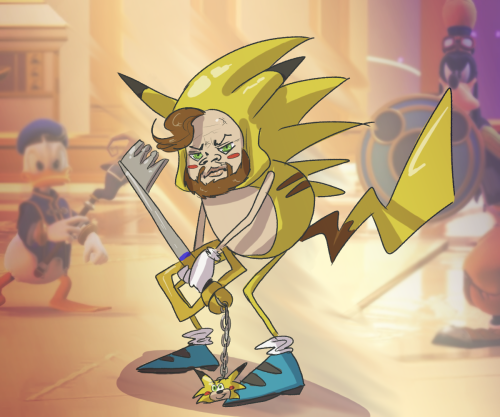 For your enjoyment, some free to use, super spooky Halloween Town icons.

The only stipulation is to credit me!
Thank you 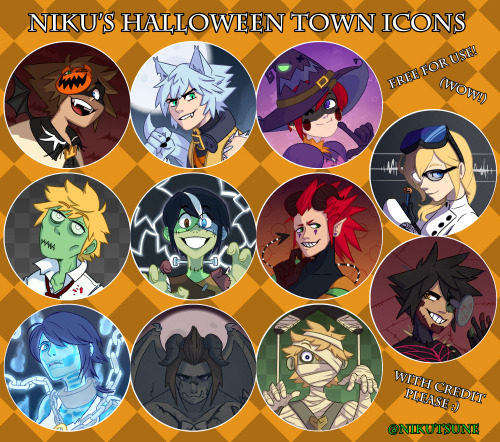 #Kingdom Hearts, #Halloween town, #Sora, #Riku, #Kairi, #Roxas, #Xion, #Axel, #Aqua, #Terra, #Ventus, #Vanitas, #Namine, #Halloweentown Riku, #look i know this is late as hell but like, #enjoy my design choices i put a lot of thought into ok I THOUGHT ABOUT ALL OF THEM
59 notes · See All
terrasanguinememesText

After the storm, peace comes … and love. 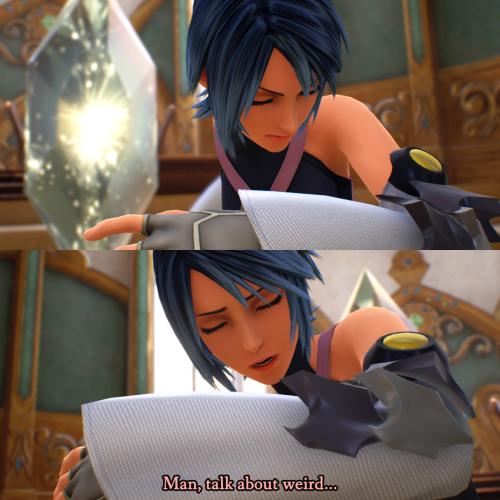 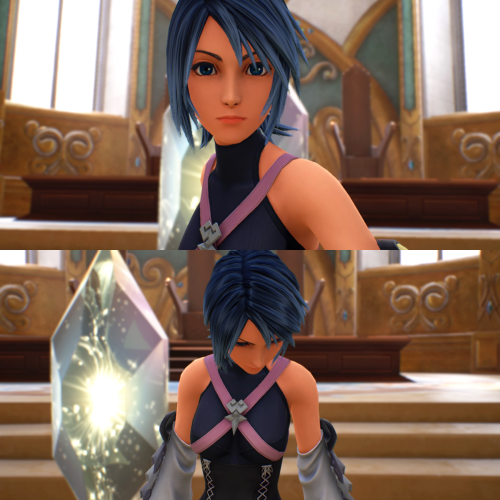 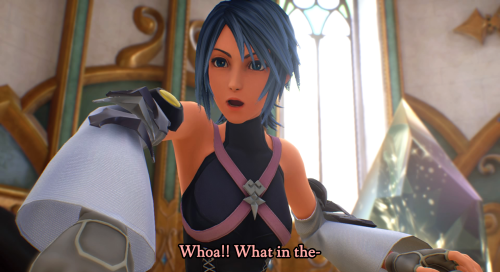 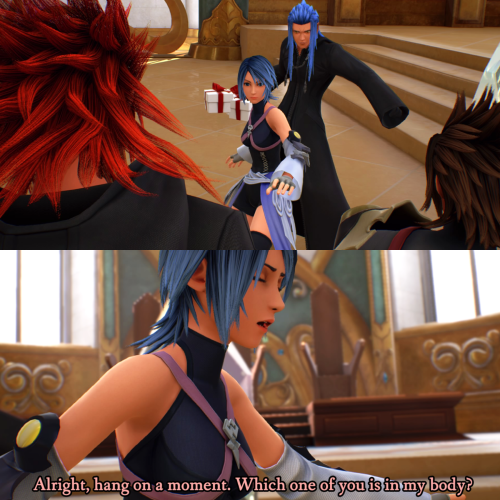 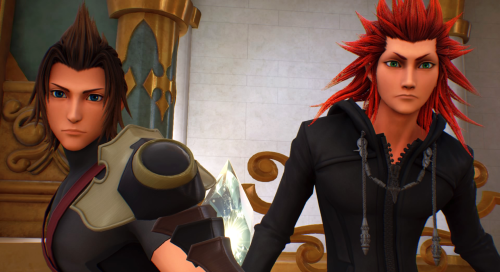 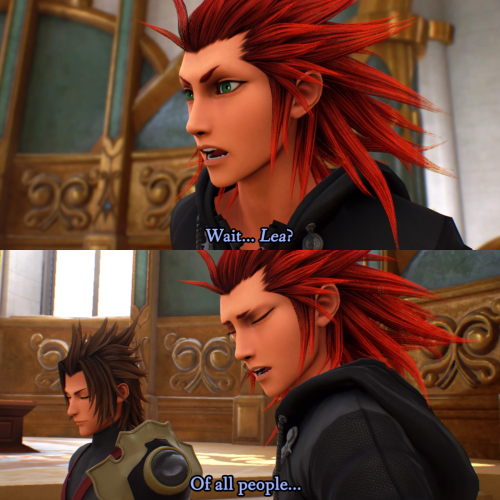 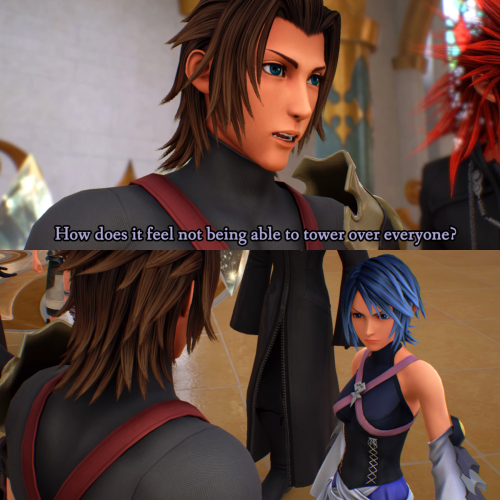 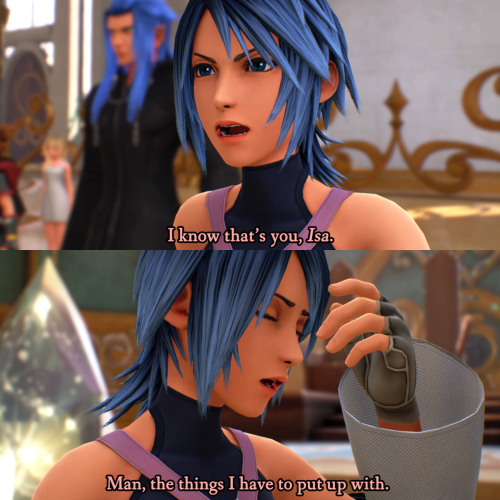 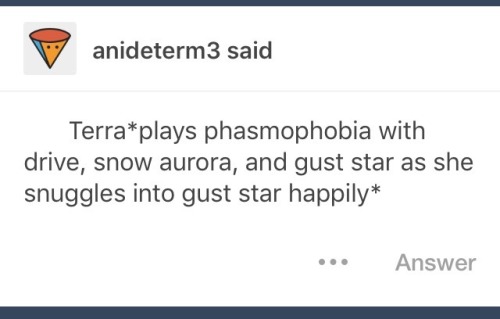 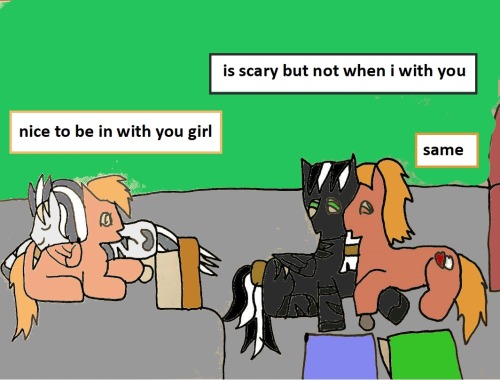 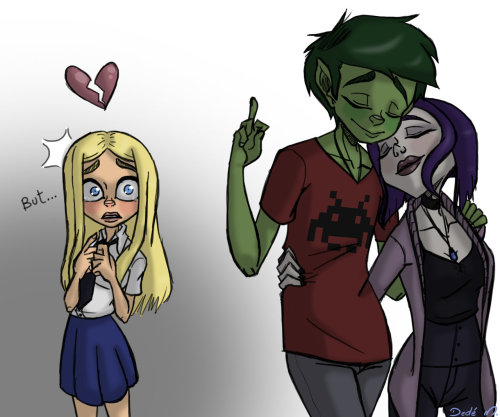 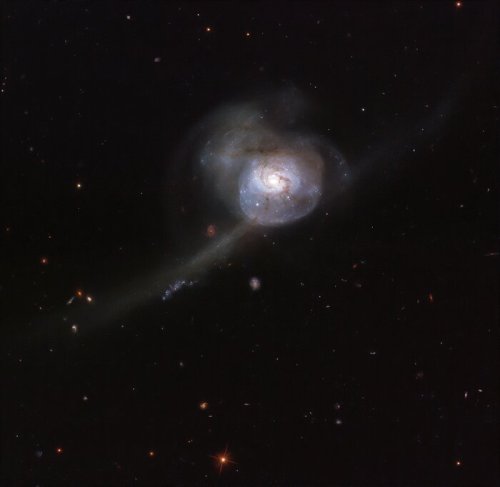 This scene is so trippy

The first stop to take Ventus was of course to go see Terra and Eraqus. As soon as Sora saw that the others had already helped him into a wheelchair he rushed over to be the one to push it. It may have seemed rude, but the others knew he was just a high energy person that needed something to do at all times. Otherwise bad things happened, and therefore no one minded him pushing Ventus around. Even if he did unhook the IV bag from the pole, and have Ventus hold it so he could run down the halls with him. No one could blame him for that either. Both of them had been stuck in the same room for a month. Eventually, after getting shushed and scolded by the other workers, Sora finally made his way to Terra’s room.

“Tadaaa!” Sora chimed, pulling Ventus around to face Terra while Roxas came to stand next to them.

“Terra,” Ventus called, tempted to get up and run over to Terra, but feeling a little too weak for that still. Terra loved all of them, but it was definitely easy to tell that he and Ventus spent more time together than the others. So it was could be argued that Terra was Ventus’ favorite sibling, though Aqua was a close second.

“…Ven?” Terra voiced, looking rather surprised and almost confused. There was something about seeing the three of them standing or sitting next to each other. Roxas definitely looked like the oldest of the three, and Ventus looked almost as frail as the first time they brought him home. And of course Sora probably had the biggest grin behind his mask, like always. Vanitas probably would have been sulking in the corner if he were able to be there. And then there was Riku and Kairi, Sora’s best friends since they were children. Xion and Axel, the same for Roxas. And Aqua, forever there and his own childhood friend.

Suddenly Terra was scrambling out of bed, and rushing over to Ventus while reaching his hands towards him. “Ven! Are you alright? Did Blaine get you somewhere safe? I’m sorry for leaving you,” he asked rapidly, cupping his hands around Ventus’ face and pressing his forehead against his.

“Haha, I’m fine,” Ventus assured, immediately reaching out to hug Terra. “I just got pneumonia. But i’m gonna be okay. Aqua came and picked us up, we’re not hurt.”

“… Terra… do you remember what happened?” Aqua asked, noticing how differently Terra was behaving compared to the last few weeks. His head injury was healing really well, but she hadn’t allowed herself to hope that he would get his memory back. Even if they had been seeing progress.

“I… think so,” Terra confirmed with a nod, thinking over what he remembered. “I know Xemnas showed up, and I got Ven out of the house before going back and…… finding Master Eraqus. Then I saw that Ven and Blaine were in the graveyard, and was going to go pick them up. But… Xemnas was there again. I think he hit me from behind… Or someone else did. It’s a bit blurry.”

Something about the way Terra was acting now, compared to how uncertain he had been before, made Aqua realize he was just like he used to be before he’d gotten injured. And the realization made her tear up slightly as she couldn’t help but join the two boys in a hug. “Thank goodness you’re both okay.”

“Woohoo! Terra’s back!” Sora cheered, pumping his fists in the air alternatively. Roxas just snorted, and Riku ended up patting a hand on Sora’s head to calm him down so they didn’t get scolded again.
______________________
previous snippet

About time I drew Terra and Ven being snuggly huh? /smacked 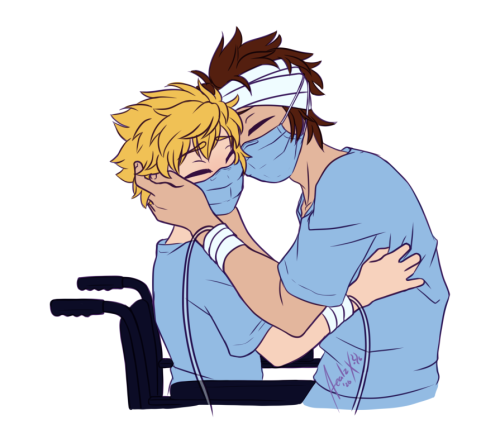 An aerial view of the modern Imperial Palace