I think it’s kawaii too but unfortunately I am not really interested by that, sorry! ^^“

#texts, #thanks for asking me!, #anonymous, #my thoughts
2 notes · See All
faerie-nblmText

you’ve heard of cottage core but what about mossy crumbling statue sitting centuries-forgotten in an ancient forest as old as time, her eyes glowing with an otherworldly light as prophetic events finally come to pass core 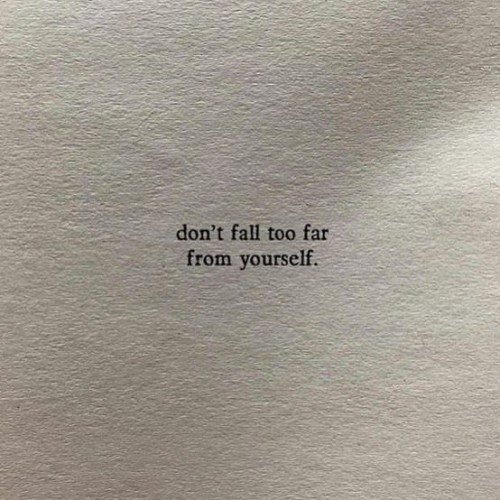 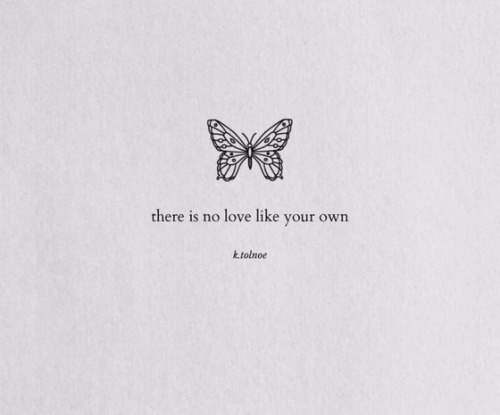 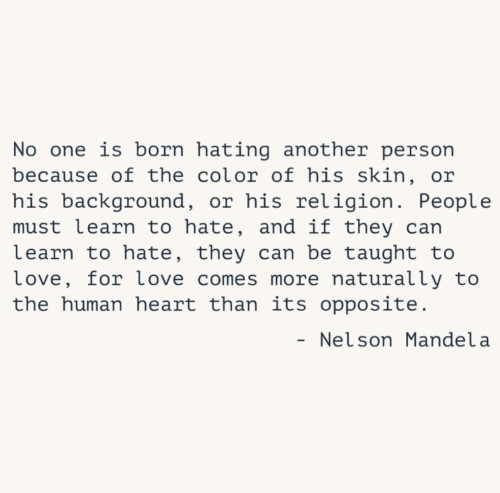 👿- They see their worst enemy

Fell!Paloma = She would be pretty distant with them for not kill them imediately, she would want to make sure that she knows all their weak points and how they fight before torture them and then eliminate them in the corrida.

Mafia!Paloma = Behind her sunglasses, she would have a dark stare to them, asking to Hellen Gravely if she can kill them. 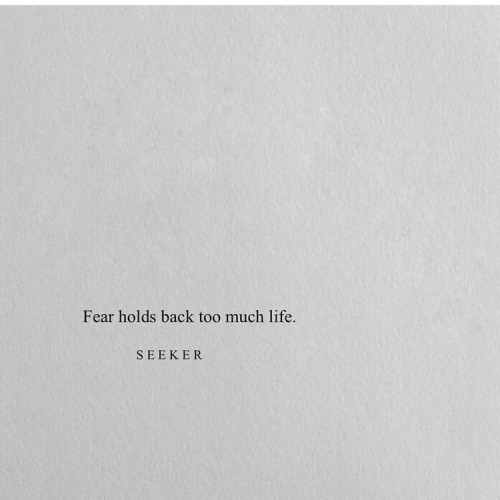 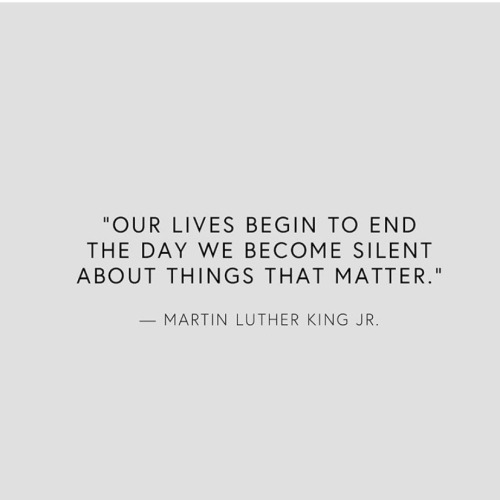 i think a lot. i know that that doesn’t make me any different than other people nor is a personality trait, but for this little thing i’m writing it may work as a starting point.

i think a lot, more than anyone i’ve ever met. i’ll remember every little thing you ever said and think about it at midnight when i can’t sleep, or at chemistry class or while shopping for groceries. and today, such an ordinary thing got me thinking of some things, some people that made me think to a point where i had to write this as an outlet.

a facebook friendship reminder. apparently, it’s the 4 year friendship anniversary of me and this girl that i used to go to school with. her name was xia. she didn’t talk much. the only things we knew about her was that she was chinese and didn’t talk much. a friend of mine included her in her group of friends because somehow, she found out she likes kpop too. and that’s three things i knew about her. i got partnered with her a few times in a few classes and i always tried to talk to her in some way, but never succeeded. she was very shy. i moved on with my life. i knew she was there. i saw her everyday. she was, in a way, a part of my life. i changed schools and hadn’t thought of her in a while, then the universe throws this little reminder at me and i decided to go through her profile. she has an older sister. she is from guanzhou. she likes love 020. just these little things made me think so much about how every person has a life,secrets, stories to tell, people that they love, has a completely different narrative and story and we will never know someone completely. never. i’ll probably never see her again, and that makes me sad even though we never had any type of friendship or emotional connection.

this made me think of how people come into your life and add a whole new chapter to it, change you, stay within you and go. just like that. and it’s okay. i always found utter and complete bullshit the ideia that if a friendship didn’t last forever it was never a friendship. friends come in and out of your life, people come, change you and go. and just because it didn’t last forever, it doesn’t mean it wasn’t true and real. there is a verse from a poem i love very dearly that reads “que não seja imortal, posto que é chama. mas que seja infinito enquanto dure.” which roughly translates to “may not be immortal, since it’s a flame. but may it be infinite while it lasts.” this got me thinking of this other friend i had.

her name was eli. she was in my life last year. she was new to our school and i got closer to her because she was very nice. she had a bright smile and was very talented at drawing. she was funny without being annoying and was just a very refreshing person to be around. i really liked talking to her and my other friends. it was such a fun time… it is one of the most underrated feelings ever when you’re just talking and laughing about something random to a small group of friends while the math teacher screams something in the background trying to get the class’ attention. in our graduation trip, there was a night where after all us girls came back to the rooms after the party we just sat in my bed in our pajamas and she told me some things about her family. she, her parents and her older sister left cuba when she was four and moved to my brasil, but she had a little sister living in miami since then for financial reasons and that she missed her very much. she told me how this sister of hers was actually an aunt’s child but she couldn’t take care of her so her parents took her in as legal guardians. she also told me that her parents were planning to move her to miami to live with her aunts and uncles for some reason i don’t remember. these scenes at the trip play like a movie in my head. sometimes we romanticize movies and tv series so much that we forget that those try to be representations of reality. this was reality, a girl was letting me into a little snippet of her story and this little thing is like a miracle. the last time i saw her was in the 20th of december last year. she moved to miami alone in january. i texted her, asking how were things at that time and she replied, but it was very vague. i never texted her again. i’ll probably never see her again. ever. someday we shared our personal life stories in pajamas sitting on the bed at 3 in the morning, now we’re worlds apart.

your life is like being the conductor of a bus. at every stop, new people come in. some of them pass you unnoticed and leave at the next point. some of them leave a piece of them in you, even if something tiny, stay for a couple stops than go. some come in every day, give you good morning, chat with you and take your bus for years, but some come in just once, change you, leave a piece of them inside you, something you’ll hold onto forever, go and never come back. that’s the beauty of all of this. nothing is eternal or infinite, but it leaves scars and bruises that sometimes long after your thought the scars had faded and the bruises had healed, you’ll see yourself bleeding. for all my scars and bruises, it was worth bleeding for you.

Whoever thought of covering pretzels with chocolate is a genius

I fall in love with intellect.

the physical just isn’t enough for me

Me: *upstairs laying in bed with the door closed by myself* *sneezes*

Text from BF downstairs: “Bless You”