Some Pandemic Thank you Artworks 1/?

These were for some peeps on Twitter who are still working and risking their health to provide us all with food, supplies, medical care, etc. 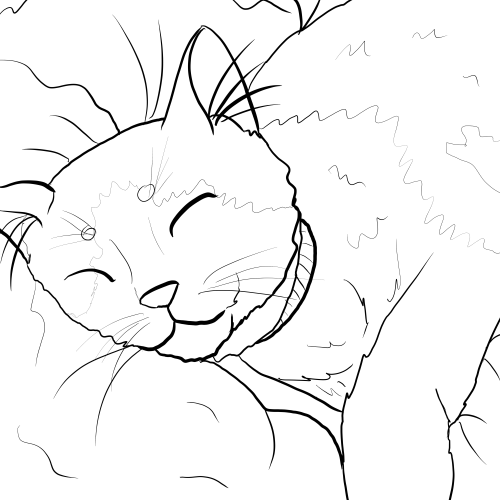 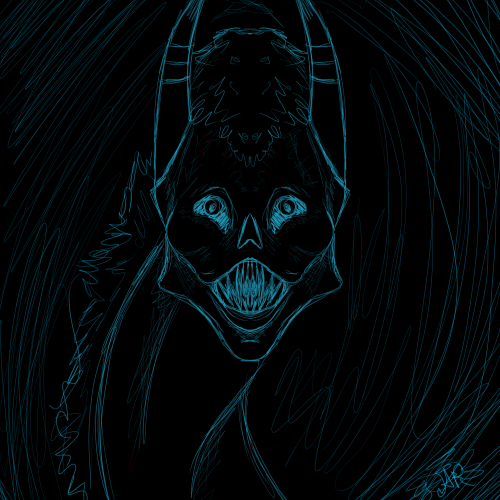 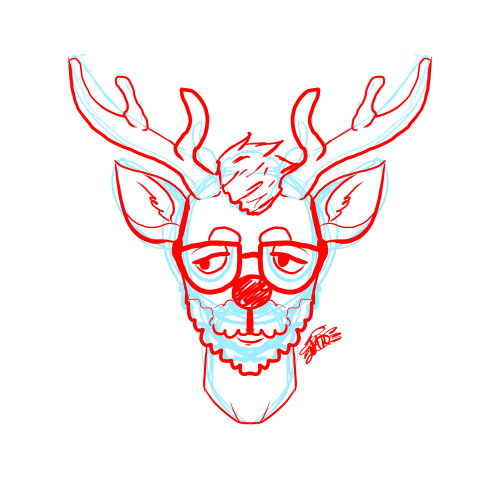 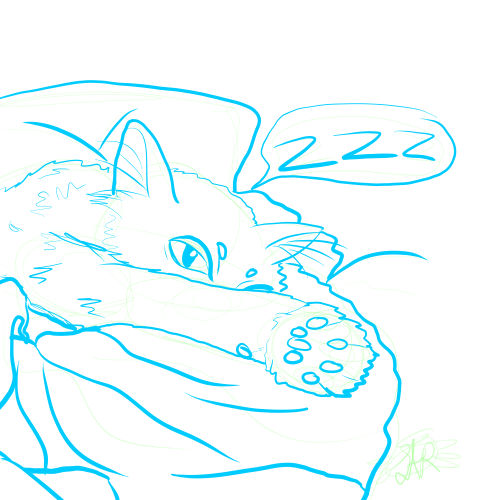 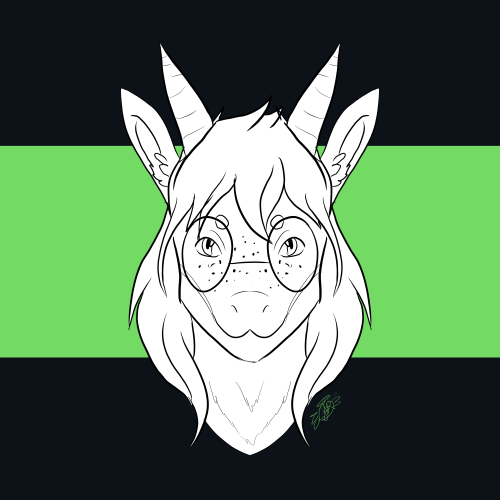 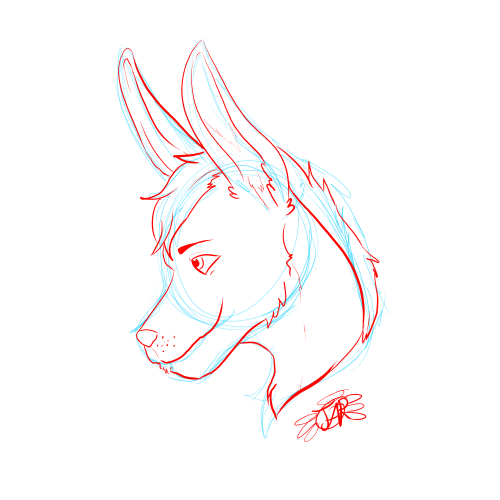 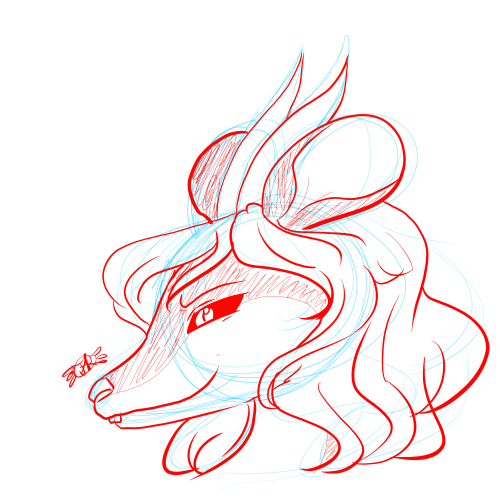 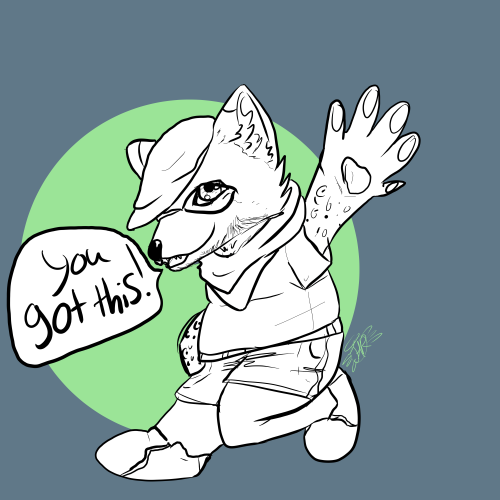 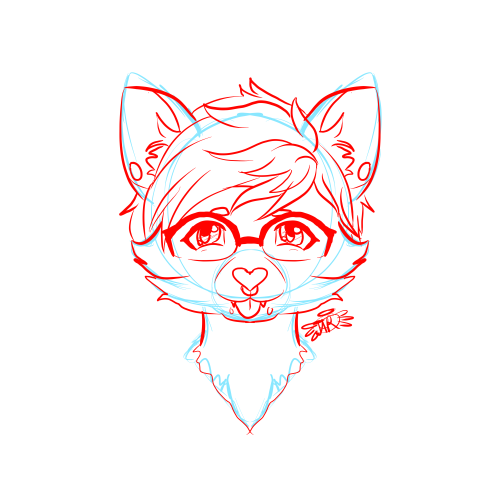 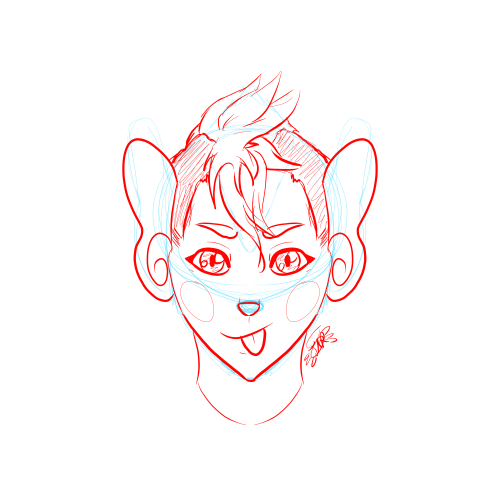 The absolutely darling @sarathebonsai gifted me with hand lettered art for my fic Keep Me Forever. That’s the one where Eskel takes Jaskier up the mountain to Kaer Morhen to meet the rest of the witchers.

I LOVE it. It has a sword pendant because in the story, Vesemir makes a pendant replica of Eskel’s sword after Eskel saves a little girl’s life by cutting her out of a basilisk stomach. (Eskel does that in canon and so I just played with it). In the fic, that little girl turns out to be Jaskier’s niece, and he falls in love with the witcher.

Thank you Sara!! I’m damn delighted. And I used it as a banner for the fic in AO3.

“My pain will go away when I’m grown and Successful”

A piece that’s about being optimistic about my future. And how once I’m down next with college, I’ll probably laugh at all the problems I have now.

I saw someone saying in an ask.

“Why are you assuming that Valentino’s more feminine? He’s a abuser and he beats women!”

If Valentino were female.

Im not even calling Valentino “weaker” for said femininity either.

This is actually putting words into my mouth.

All of this was commenting on how the fandom perceives thier designs.

And to assume that someone has to be more toxic to be “masculine” is why so many men deal with abuse in the first place.

People PERCEIVE Vox as the “man” of the relationship when he’s not.

Just because he has more masculine aspects to his design.

So people make assumptions and attempt to demonize or devalue the fact that he’s abused.

And then try to sympathize Valentino and demonize vox just because of thier LOOKS.

The same way people have judged male victims for years.

Thats it, its not that deep.

#why you gotta be sexist in the asks like that my dude?#had to delete the ask because of the apparent sexism#but this is basically how I feel on this since... damn.#also not gonna be able to answer as quickly since im on a short hiatus due to personal family duties#so thats it#thank you#and have a great day#bye
2 notes
lillian-nator
Text

the paper youre holding is angst

look, i’m really sorry you feel that way. i really am but that’s how i felt for the longest time before male reader content became more prominent.

i never meant for it to be insensitive but i don’t write female readers for the fact that, since i put myself into my writing and work, it makes me dysphoric.

and whether you think it’s better a different way, others enjoyed it just how it is. i genuinely apologize if i have offended or hurt you in any way but this is a male/ftm reader blog for my comfort and the comfort of others in my same situation.

Second day in a row I’m diving deep into Kevin Hayes fics. And no surprise there, I’m catching feelings 🤷‍♀ I blame you, all of you wonderful, talented, devoted writers on here. You, all of you keep this place and my imagination running and I will always be grateful!

Just. thank you all-

Mine now. Thank you.

Guys, guys!!! I’ve been on AO3 for eight years next month and I got my first collection add

Thank you so much for the add. I’m going to peruse the other fics in the collection and read read read when I get a chance

GRIDSHOCK 20XX’s Kickstarter campaign is done. 130% funded. My sincere thanks to everyone who helped make GRIDSHOCK 20XX possible.

Now @stonedrunkwizard and the rest of my team can get back to work on it.

i don’t even care about shadow and bone. i’m showing up for the CROWS and them alone. if i see that horrible ass darkling more than i see the crows ima be VERY upset

#text post#i’m serious. i mean it#i don’t care about them. like at all. WHERES THE CROWS 😐#i wanted them to have their own show anyways so if they get side lined and make me look#at that annoying girl from shadow and bone and her weirdo goblin cracker boyfriend#ima be next level PISSED#thank you#six of crows#shadow and bone#INEJ AND JESPER SUPREMACY!
4 notes
smolbunnyphantom
Text

Today’s appreciation post is for @salems-garden. Thank you so much for all the likes and support you give. I adore your account and everything you do for this fandom. I hope you have an amazing day and get to touch tiddies!!!

Have a picture of this possum I found in my yard!!

for any clarification if your dog has a penis you definitely can call him a him. I’m not saying pet owners should use gender neutral terms for their pets that they own. dogs don’t live in a society. they are not socialized with an understanding of gender.

I’m so thankful for what some of you have done for me. I really appreciate it.