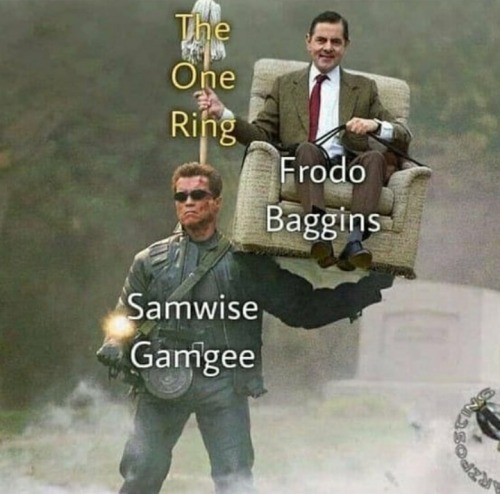 doctor: these meds will stabilise your mood

my only two moods for the following three weeks with absolutely no in between:

#thanks doc, #what a ride, #apologies to everyone who’s put up with my shit recently lmao, #I feel absolutely batshit, #bea rambles, #bea personal, #mental health
18 notes · See All
beatlesfan2000postsPhoto

So, recently, I was reading this fic called “Breaking the Hourglass,” and just to give a heads-up, everything under the asterisks is going to involve heavy spoilers

So, basically, I’m more than a little obsessed with time travel fics, and that includes the one I was just talking about. Basically, Paul went back and forth across time and because of that, John, Brian, and George all got to live to the modern day. I was discussing this with a good friend, @inkinmyfingertips, and in short, this is based on something she sent in the chat.

The way I figured, John’s balding but manages to be more comfortable with himself, Brian aged like fine wine (but never moved past using an early 2000s desktop), and George… basically was just George in 2001 if he’d never gotten cancer.

The random Sean questioning his dad’s life choices wasn’t part of the text post, but it was still a fun little joke to throw in. Oh to be a Doberman chasing a tennis ball.

“Hey, I was wondering if I could get something for insomnia? Cuz—”

“ThAt’S cAlLeD bEiNg A tEeNaGeR.”

Yeah bro I’ve been up until about 4 am every night since I was 7, that’s not “being a teenager” bud. But, ya know, social anxiety.

#thanks doc
2 notes · See All
jimmawwwPhoto 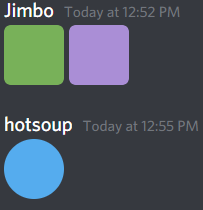 #also it's apparently used to treat PTSD ?, #that's great because i happen to have just that, #thanks doc
1 notes · See All
afortiicri-aaText

“…Yes, ma’am. I wash them ten or more times a day, does that count? Oh, do you have antiseptic bottles? We could use them at the cafe.”

#The People Have Spoken ; Wall Shenanigans, #Take Your Heart ; Akira, #where are all the Taes man, #thanks doc, #coronavirus tw, #tw coronavirus
1 notes · See All
deadfearlessText

Okay I saw my primary care doc today and they’re gonna work on getting me a med combo that will actually work. I looked like a crackhead she looked actually worried for me :/ 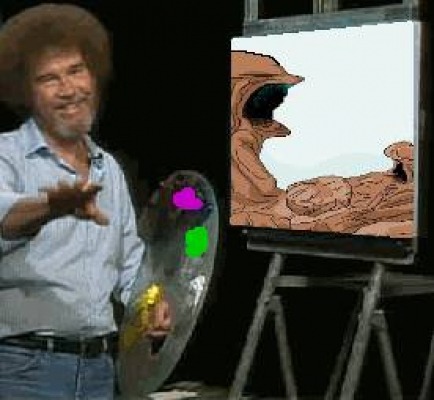 Today is my third day without my lexapro because I changed doctors and the prescription expired (:

It has a half-life of three days (:

I’m at work and I’m beginning to go into withdrawal or whatever the hell happens when these meds wear off (:

—— “ Ah, yes, un excellent question! You see, Blue is not much of a traveller because of money, but if he were, he would be visiting all of you guys! Ze friendships that he has made over the many years means so much to him, that he would visit each and every one of you if he could! ”

#jestxering, #I Am The Übermensch! [Medic], #thanks doc
1 notes · See All
sm64marioAnswer
hey Mario! my favorite colors are purple and green! what are yours?