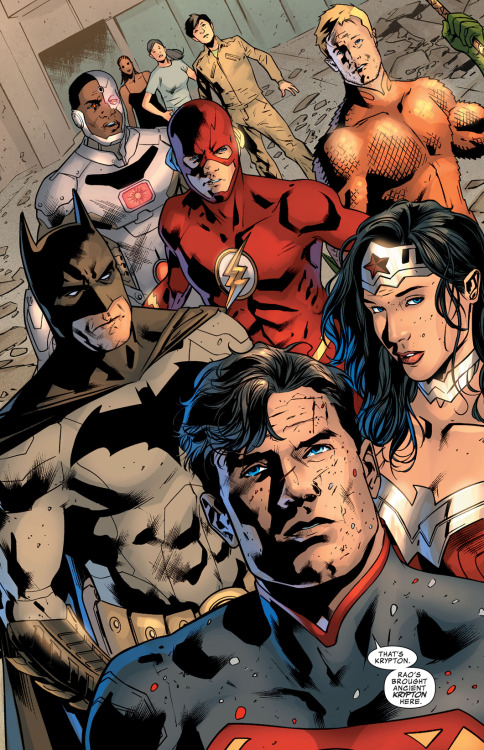 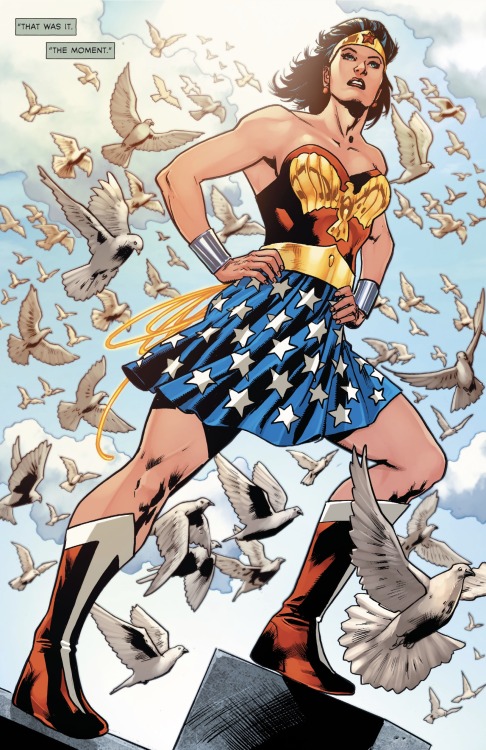 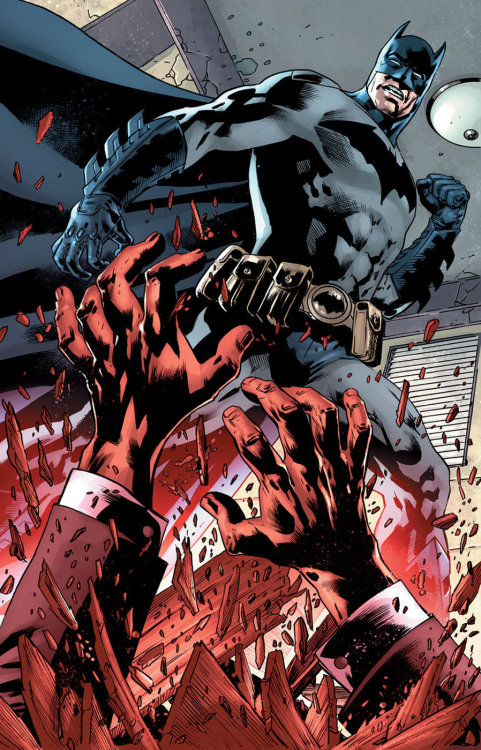 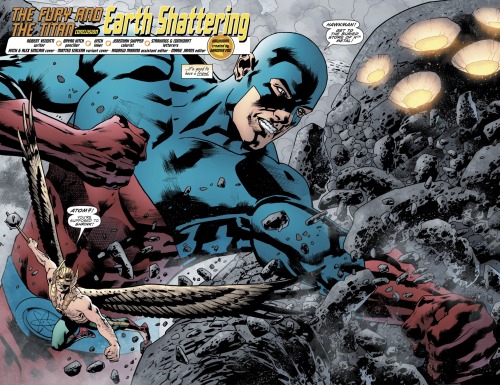 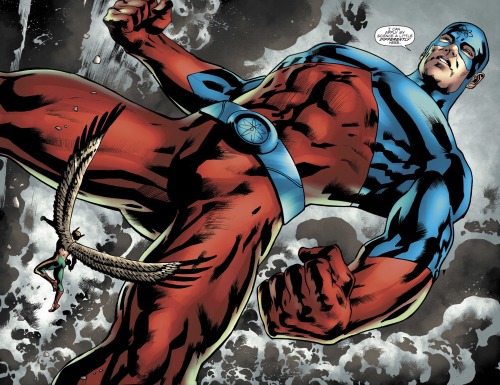 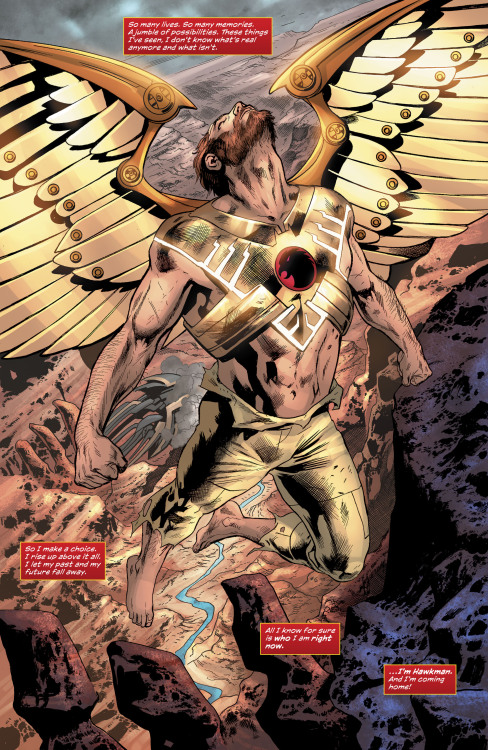 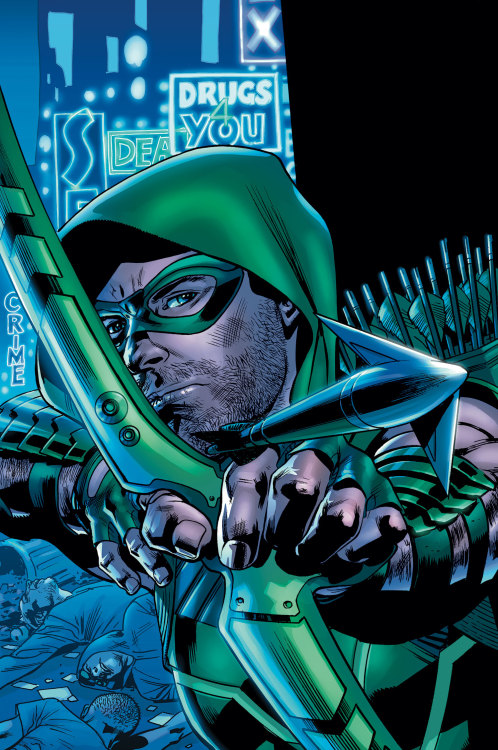 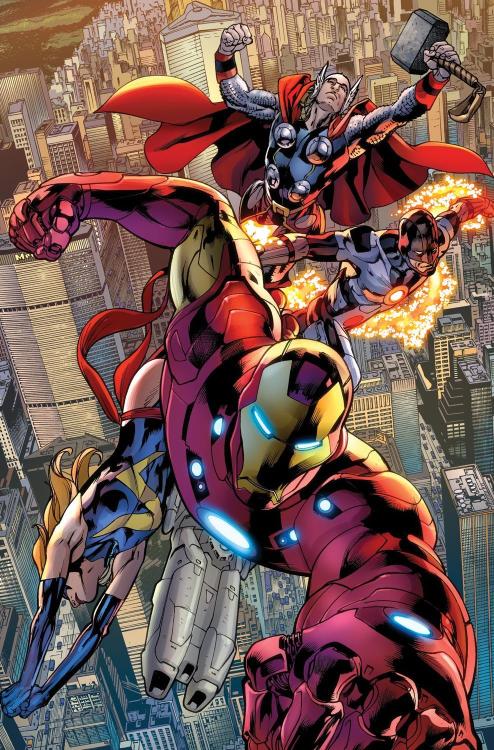 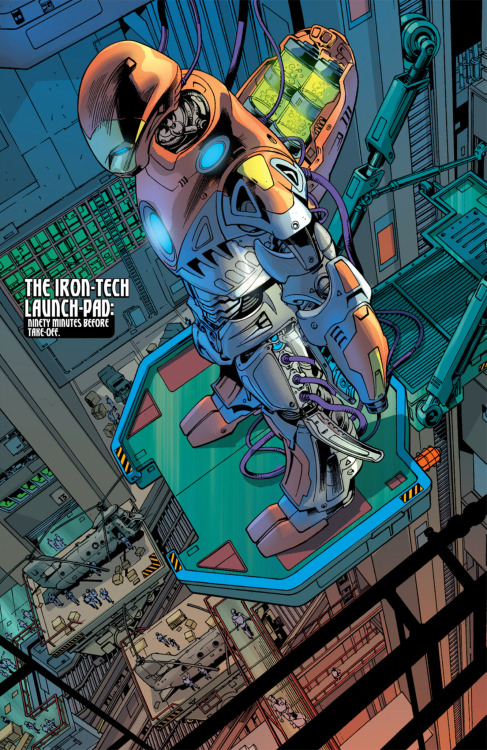 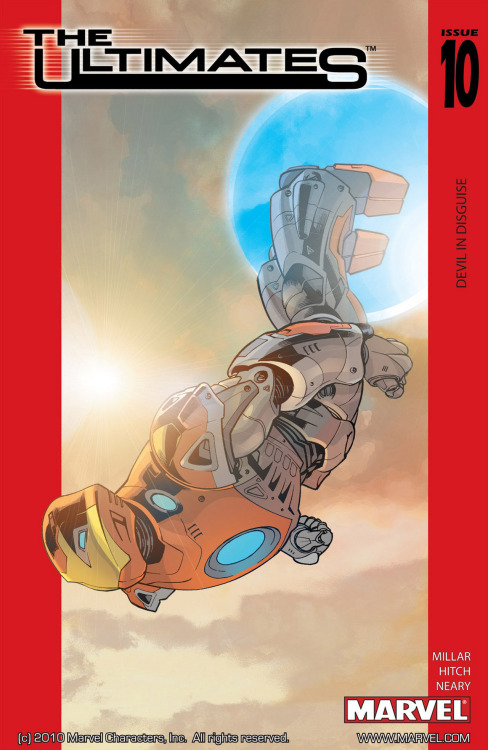 I love Call of Duty!  I’ve never bought into the weird idea that somebody should be ashamed of liking that franchise in particular.  Especially since most of the argument against it are simply that it’s popular, therefore bad.  There’s quite literally not a CoD entry that I’ve missed since the original Modern Warfare blew us all away and now, playing the recently released remake of MW2?  What the actual fuck was wrong with us all in 2009?

To clarify, Modern Warfare 2 is still an incredibly fun game, it’s more thematic terms i’m think along right now and hoo-boy are they intense.   I haven’t even made it to “No Russian” yet (Which to be clear, i’ll be skipping, because I found it disgusting even in 2009) and i’m already drowning in thoughts of “Oh my god, did we think this was cool in ‘09?!”  I have one big example i’ll use today: blowing up a building.

In a big military shooter like CoD that sounds a dime a dozen right?  But it’s really fucking creepy in this for a couple reasons.  We were only 8 years removed from 9/11 at this point, so there’s definitely a weird air of revenge running through most games set in these kinds of fictional “obviously a stand in for Iraq” warzones.  Early on in the first real level you stand and watch a building, very obviously a civilian apartment building, get bombed and collapse in order to clear the way for your convoy.  While it falls the U.S soldiers cheer, hoot and holler and shout in joy watching this former place of lots of peoples lives crumble and fall to dust.  It’d be one thing if they pulled out a “All the civilians have been evacuated” card, but moments later you see a ton of civilians cowering in fear as your convoy passes?

Note that all the soldiers are filming it too, which, what the fuck?

Does that mean there were Civilians in that apartment building?  How fucking weird is it that all the “Good guys” in this scenario cheered on what was probably a lot of wanton innocent people dying in a horrifying missile strike?  Look I know these games are like this, there’s really no avoiding that, but this one is especially weird right now?  I’m definitely gonna keep playing, but I wonder how much more of this game is going to be this weird and tone deaf.

- Sorry my entry today was a bit more negative and…ramble-y today.  I’m holding my final Half Life 2 praise-a-thon until tomorrow because I think the end of that game syncs up with the beginning of HL2: Episode One Beautifully and I wanted to have both parts beaten before writing it up.  Also I try to keep things I write overtly positive, finding the things I like in a game, but man this was just too weird to at least not write a little bit about?

- TV show but, watched the newest Legends of Tomorrow tonight…. we’ll never forget you Big Ray.  This show somehow only gets better and better right?  Loving this story this season.

- I stretched out one squat to over a minute today because I wanted the Ring Fit timer to cross over the 30 minute threshold, I can’t tell if that makes me really powerful or just really weird.

1. In this time I have begin to like 5 seconds of summer ALOT again, so I’m going to actually finish my fan fiction from high school

3. I’ve learned how to play kiss you by one direction on the recorder

4. Legends, Lore Olympus and the Flash is my only source of happiness left, that is all

It’s finally here! Custom LEGO Waverider and the Legends crew! Check out more pics below - the Waverider has all the external elements as featured on show as well as the bridge on the inside! The roof lifts off to reveal the tiled walls and floor, the Captain’s chair and console as well as seats for 6 crew and the centre console with data screens and a removable Gideon! :)

Click here for more info o the Waverider in my Etsy shop.

You can also grab any or all of the crew separately here. 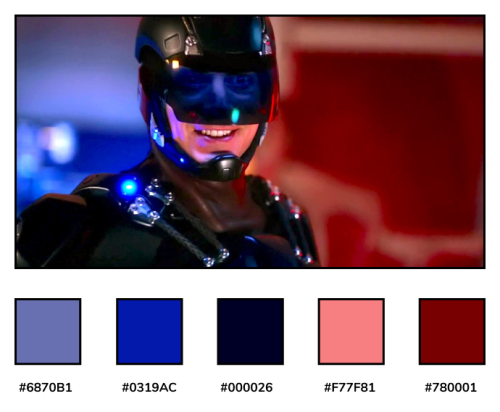 I’m part of this great server on Discord called “Legends of Gay”. It’s a fantastic server and every single person in the server is a legend. We talk about the newest Legends of Tomorrow episodes to more off-topic themes. We also hold game nights! New legends are always welcome!

Legends of Tomorrow: *announcing that they’re writting Ray and Nora off the show ‘cause they think their story is done & airing their goodbye episode*

The entire LoT fandom, ever since that announcement was made back in August:

Mona: “You know King Lear is a tragic figure who’s stubbornness and fear of the future leads to his own misery?”

I just can’t bring myself to watch the latest Legends.

The world is such a chaotic snd stressful place at the mo my poor brain can’t handle this loss of a fav character snd a much loved actor from my fav show!