I can’t wait much longer 😭

#darth maul, #star wars, #the clone wars, #ahsoka tano, #ahsoka, #maul
3 notes · See All
johnnyclash87Answer
I was checking out the Finn-travels-to-the-cw-era, and none of them included the fact that when Kix discovered that Finn existed he would adopt him. So concept: Finn travels to the CW and meets his other brothers, all the while Kix is panicking because the Resistance lost contact with his vod'ika. (Kix probably finds a way to go to the past to get Finn back, and either a) the clones discover why Finn was so interested in them or b) Kix goes there by accident and is pissed that someone 1, (1/2)

(2/2) taken his little brother and 2, is faking being his late brothers.

The sad thing is they know they can’t do anything to prevent Order 66. There’s no way to tell anyone in power without Palpatine knowing and issuing the order early. But maybe they can convince a few select Clones and trusted Jedi in secret…

Kix is just running around ala Finding Nemo shouting “Have you seen my vod?!” Even though EVERY Clone is his vod they know he must be talking about the new guy that keeps running out to pull injured troopers to safety…

Bo-Katan! I can’t wait to see more of her in the siege of Mandalore 🥺

EDIT: I really should have added the darksaber

favorite clone wars combat moment: this. especially when anakin knees a droid like it’s nothing.

#star wars, #the clone wars, #Anakin Skywalker, #captain rex, #mine, #it goes this moment then every time clones fought droids hand to hand, #also we get to see some Anakin Ass, #and some Anakin Thighs, #😳😳😳, #it's not much but it's there 😔
75 notes · See All
nevermindigotthisText

Jawas in the Star Wars movies: Little creatures that steal stuff and sell it and have little electro shock sticks. Not a thread, but not harmless either.

Jawas in “The Clone Wars”: Literally the dumbest things you will ever see. Constantly screaming, running away and tripping.

Jawas in “The Mandalorian”: 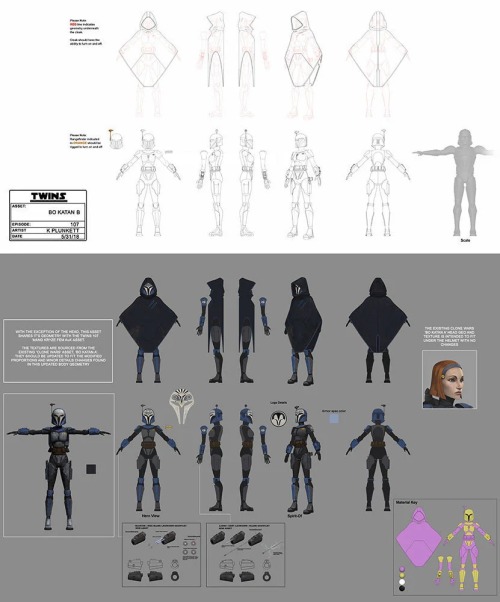 Anyone: wow you are so mature for your age!

Anakin: thanks, it was the childhood trauma

#thanks to anakinskywalkerpls for making the gif, #anakin skywalker, #star wars, #star wars prequels, #the clone wars, #obi wan kenobi, #i did NOT make this gif
17 notes · See All
painkiller80Text

Were you thinking that I would never post stuff about Star Wars and Clones again? You were wrong 😅

I have so many things planned that i’m afraid i won’t finish all. In the meantime here it is another aesthetic about Clones…

“Look around! We’re one and the same, same heart, same blood. Your training is in your blood. And my blood’s boiling for a fight”

Requests are still open, i can create almost anything, i did moodboards about fanfics, songs, people, fictional characters etc….

Obi-Wan: So what state do you live in

This is angsty, holy frick. I literally spent the entire thing going “I’M SORRY, SUNNY, I PROMISE I WON’T KILL YOU, I LOVE YOU TOO MUCH TO DO THAT- also, sorry, Volt, time for more emotional pain, as if you didn’t have enough already.”

“SUNNY!” Volt screamed as his brother fell hard. Furious that someone dared hurt his brother, Volt blasted the remaining three droids before turning to Sunny, who was sprawled on his back in the dirt. He sprinted over, dragged Sunny behind a boulder, and knelt next to him. Sunny tried to sit up, holding his right side up near his rib cage. Oh don’t let this be a hit to his lungs. Please no. He won’t make it if he’s hit there. We’re too far from a medical station. Volt was struggling not to panic. My little brother can’t die here! I won’t let that happen!

“Sunny, don’t move, vod. Let me look.” Volt pushed Sunny back down and pulled his hands away from the wound that was already soaking Sunny’s blacks in blood. But it didn’t hit any organs… Thank the Force… This won’t kill him as long as I can get the bleeding under control. Volt unbuckled Sunny’s chestplate and eased his wounded brother out of it.

Volt had never heard Sunny sound so scared, not even after his worst nightmares. “You won’t die, Sunny, I won’t let that happen today. Just hold still so I can get the bleeding under control.” The blaster bolt had hit Sunny’s side, creating a deep wound in the flesh just under his bottom rib, but it didn’t enter his abdomen, it was more like a deep graze across his side.

“Don’t- don’t lie to me-“ Sunny gasped. His wound might not be fatal, but it was making breathing painful for him. 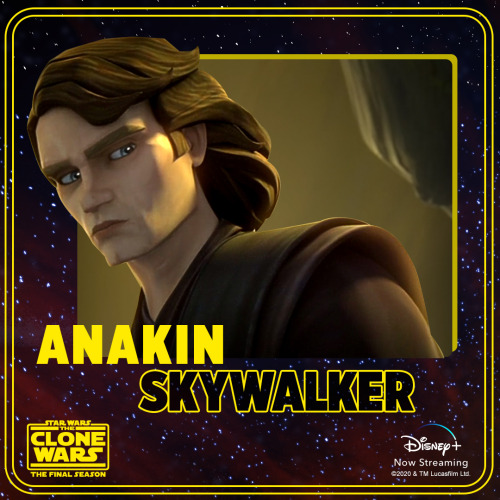 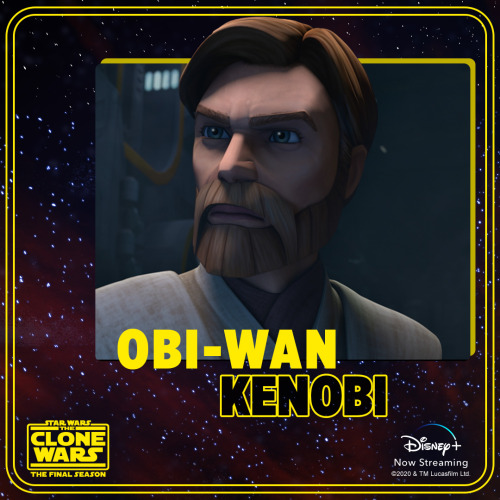 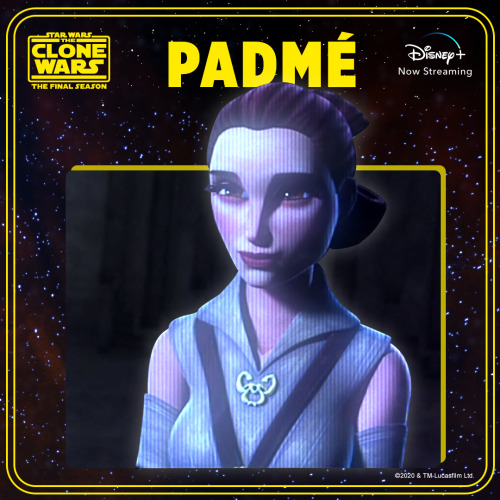 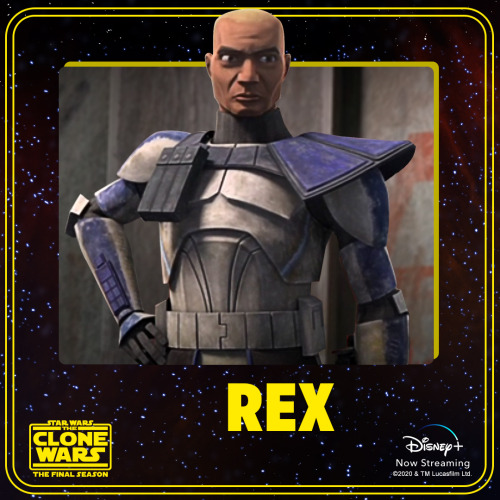 all my pain starts and ends with anakin skywalker, thank you for your attention

““So,” the man continues. He’s very warm, Anakin notices idly. “What’s a Jedi like you doing in a place like this?”

Anakin shrugs. Getting completely wasted, hopefully. “Having fun,” he says. It takes his mind a good few seconds before it catches up to what he’s just heard. “Wait. How do you know I’m a Jedi?”

He’s not wearing the Jedi robes, obviously doesn’t have a lightsaber with him, either; up until this very moment he was pretty sure he was blending in rather well. He finally turns around, confused, and gazes right into the golden eyes of a familiar Sith Lord.

What the f—“ Wicked Thing, Chapter 2: In which Anakin gets really drunk, makes some astonishingly bad decisions, and has a lot of regrets. Also, the Council is definitely going to kill him, by imaginarykat on ao3 (imaginaryanon on Tumblr)

One of the first Star Wars fan fictions I ever read was Wicked Thing by @imaginaryanon. After reading that, there was no going back for me. I had developed a love for Sith Obi Wan and soft bottom Anakin.