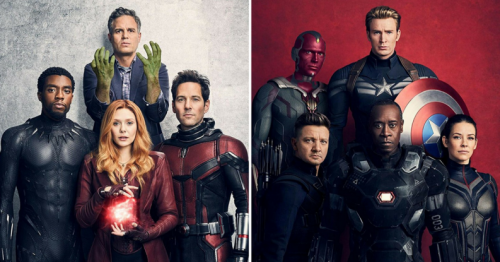 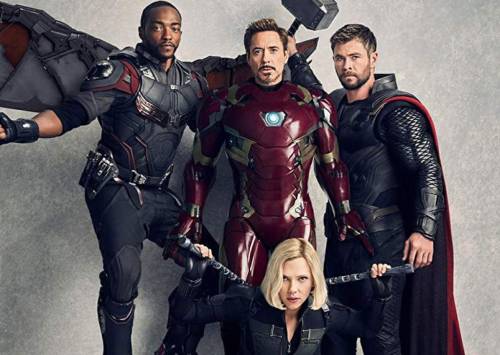 That one time Sam Wilson let his lover Bucky Barnes cook them Thanksgiving/Christmas dinner in their house. Sam left out for emergency pizzas just in case and walked back to this:

𝒔𝒖𝒎𝒎𝒂𝒓𝒚: it was yours and sam’s first snow at the compound.

author’s note: happy holidays!! it’s officially december and I can’t wait to do more of these prompts. anyway, i absolutely love love love sam and i hope you enjoy!

The morning stayed still underneath the soft pallets of the compound, the air silent and content as the birds lightly chirped to one another. This quietness and fulfillment was such a contrast between last night’s holiday party at the tower.

You groaned lightly as the morning light woke you from your peaceful slumber, the warmth of the comforter making your body relaxed in its depths. A smile lifts upon your face as you hear Sam’s faint snores reach your ears. His hand was lazily thrown over your waist, and his nose snuggled into the crook of your neck. 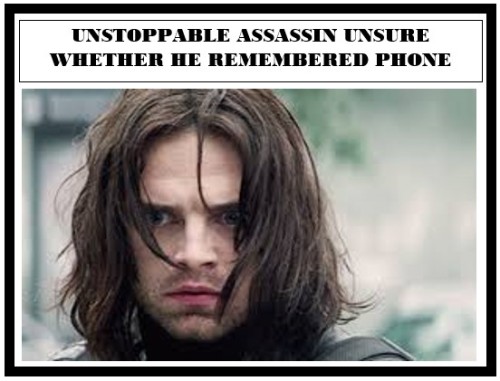 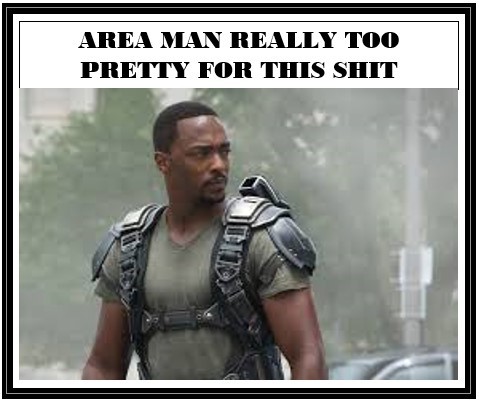 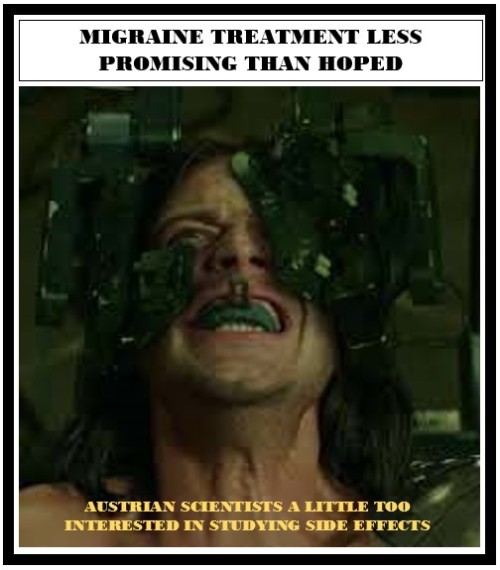 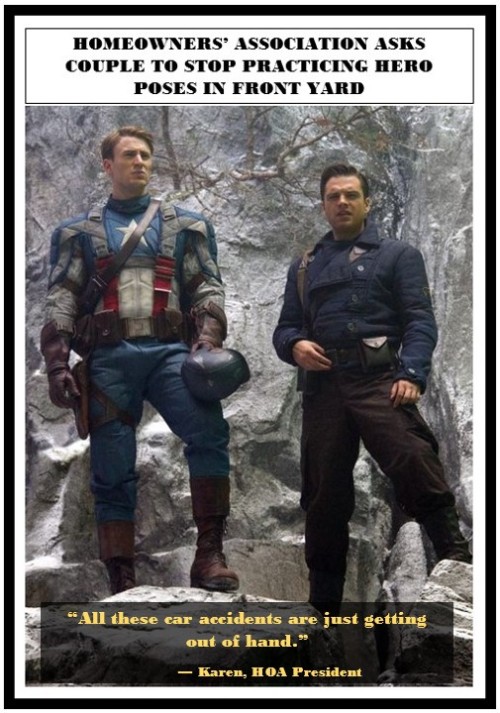 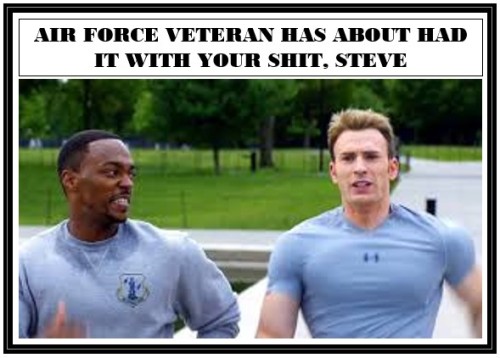 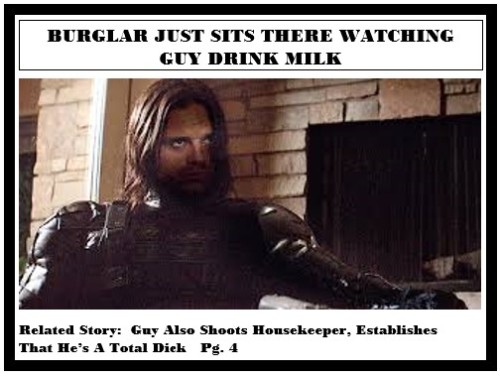 Sam and Bucky but with Troy and Abed energy

Summary: Reader and Han are on a mission together when they’re caught by Imperial troops. What starts as routine bickering may turn into something more; that is, if they can make it out alive.

“SOLO! On your left!” I screamed at the top of my lungs, hoping Han could hear me and react before the enemy could reach him. He dove behind a stack of storage crates to his right just in time, as his previous cover was blown to smithereens. I popped up and shot a few blasts of cover fire, then sprinted to join Han at his position. We were trapped in a hanger on a world we were visiting for what was supposed to be a routine mission. The Empire had made an unexpected appearance, and now there were about thirty storm troopers between us and the Falcon.

“How the hell did they find us?” yelled Han, asking his question right before popping up over the crates to take a few shots. I heard a strangled cry, and I assumed he got one of them, but he dropped back down next to me as a tidal wave of blaster fire arced over our heads.

Taking out the storm troopers one at a time wasn’t going to get us out of here before we got killed.

“That’s a great question!” I yelled in response to Han. “What did you do to get us in trouble on the way over here?”

“Let me think… One of us is the Rebellion’s best spy, and the other is a smuggler wanted across the universe. I wonder which one of us blew our covers?”

Designed after Sam Wilson’s first appearance in The Winter Soldier. 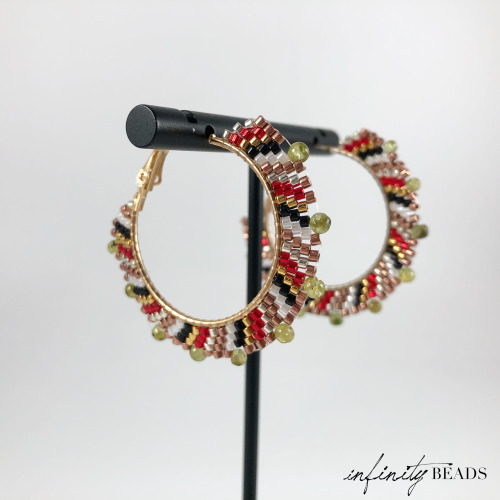 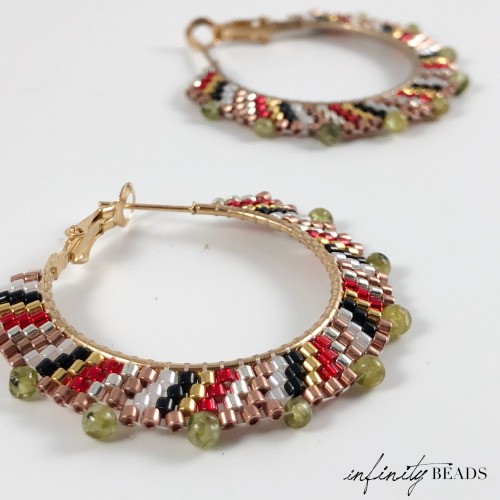 I get how I could get star wars merch if wrote the Falcon, but I specifically wrote Sam Wilson so like????

Omg the chair😂 also that jacket though 😍😍