Bitch how the fuck did I memorize the entire Holmes Moriarty conversation from the Final Problem, this is sort of embarrassing bro

#watching the granada version, #and literally talked along in the parts that were identical pretty cringe bro ngl, #Sherlock Holmes, #the final problem, #professor Moriarty
7 notes · See All
starsfleetsPhoto

There was no great problem.  The case practically solved itself.

#granada holmes, #sherlock holmes, #granadaedit, #the final problem, #mine, #gifs, #this episode Hurts but at least there's this, #his little yelp in the last gif is hilarious, #r: the one fixed point in a changing age
231 notes · See All
manhasetardisPhoto 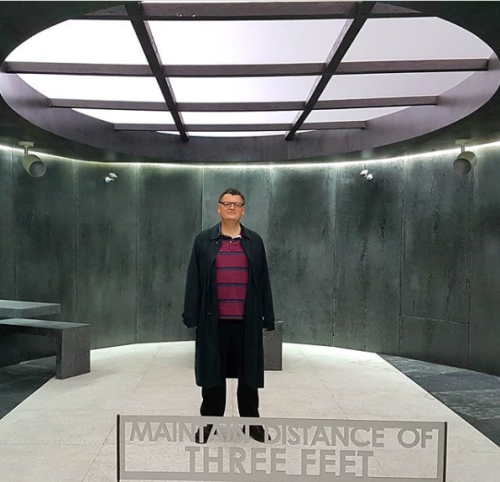 I just finished the last episode of Sherlock

#and all i can say is, #WHAT THE FUCK, #that was fucking crazy im sorry, #im so sad is over though, #but like what the fuuuuckkk, #ughhh just, #mycroft trying to get sherlock to shoot him instead of john, #sherlock having to tell molly he loved her, #im cRYING, #txt, #sherlock, #the final problem
1 notes · See All
evelinaonlineText

listen, say whatever you want about the finale of sherlock, im with you 100%, but the soundtrack man. nothing is ever going to slap as hard as who you really are. nothing.

the violins. they harmonize, slowly trying to get used to one another. and the moment they do, there’s suddenly a beat. there’s something new there, something exciting—and suddenly it’s a sweeter melody but wAIT, something else is going on because what’s that rumbling?

oh!! more sweet things?? more harmonizing?? more beats? what is going on—hOLY SHIT, THE GAME IS ON (pursuit version), only that it’s bumpy and upbeat and happy!! and now we’re suddenly being hit by a wave of nostalgia because it’s CHAOTIC. it’s chaotic but it’s beautiful and there’s a sweetness that wasn’t there to it before.

and it keeps going! the violins and the bumps and then wHAT THE HELL, THE INTRO SONG BUT SOFT? in a way that literally screams out family. and then it gets faster. and faster. and faaaaaaster, until it eventually softens out and by the time it does you have goose bumps everywhere and tears are streaming down your face because what the HELL.

it’s not just the characters and the plot that are wrapping the show up: the music is doing it too. who you really are feels not only like a conclusion, but also a summary of the story the soundtrack was trying to tell.

the entire song is overflowing with emotions, and it’s just. it’s everything. it has everything. it’s one of my favorite things that have ever been composed.

For a charming week we wandered up the Valley of the Rhone, and then, branching off at Leuk, we made our way over the Gemmi Pass, still deep in snow, and so, by way of Interlaken, to Meiringen. It was a lovely trip, the dainty green of the spring below, the virgin white of the winter above; but it was clear to me that never for one instant did Holmes forget the shadow which lay across him. —The Final Problem

Today (May 4th) is my favorite holiday of the year: Sherlock-Holmes-Pretends-To-Yeet-Himself-Off-A-Cliff Day!!!

#sherlock holmes, #sherlock, #the final problem, #i’ll have to make a cake or something :), #but yes may 4th is the anniversary, #of the day mr sherlock holmes faked his own death
29 notes · See All
jeremybrettholmesPhoto 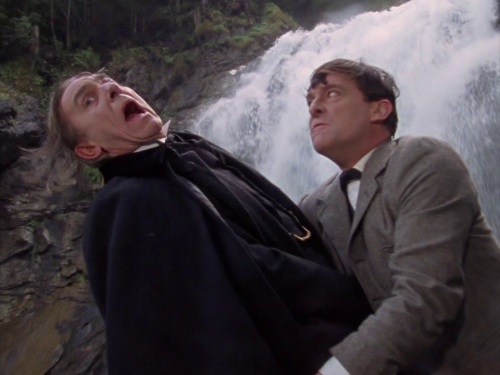 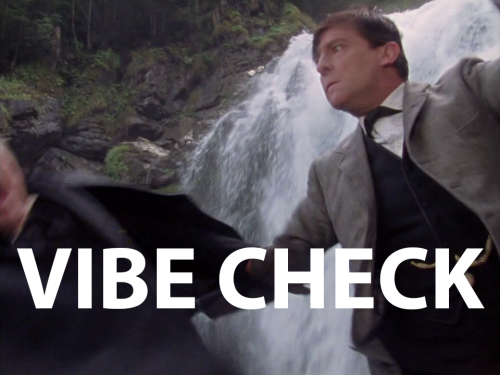 Omg I was just watching Sherlock 4x03 and when Mycroft said “This is family” Sherlock shouts at Mycroft “That’s why he stays!” 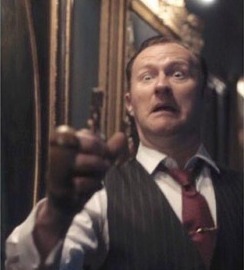 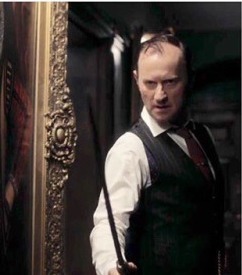 “Because it’s not the fall that kills you, it’s the landing” -JM

cpjmakeupandhairdesign
Mycroft’s disguise, when you have an image and a great makeup artist to execute it, the reveal in one take only !! 🙈thank you @dannymarieelias_fx #sherlock #mycroftholmes #mycroft 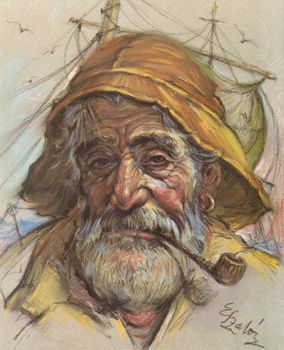 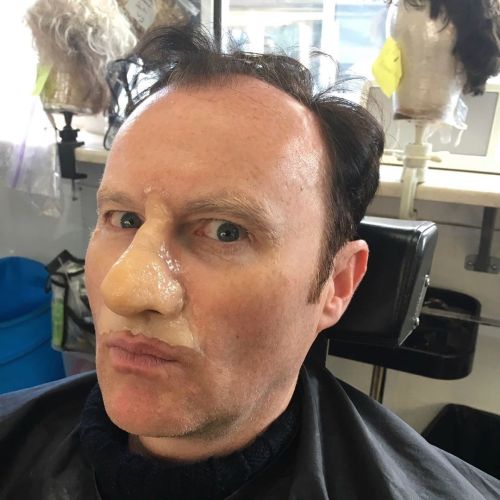 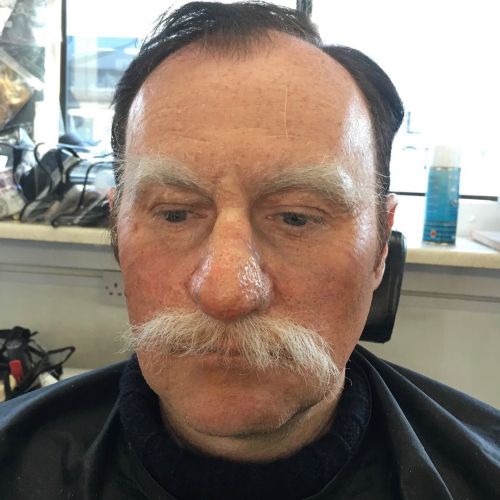 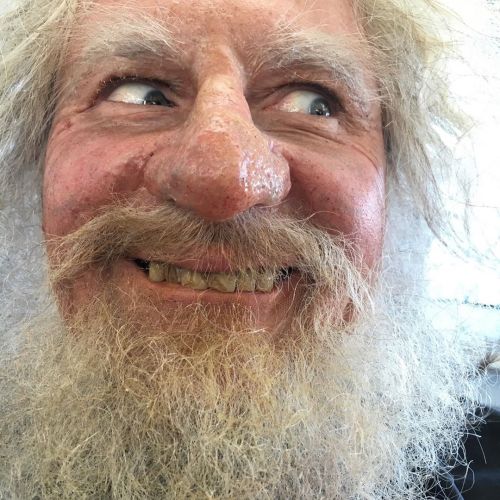 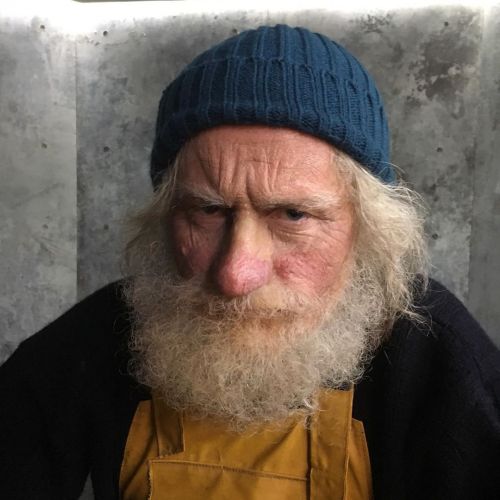 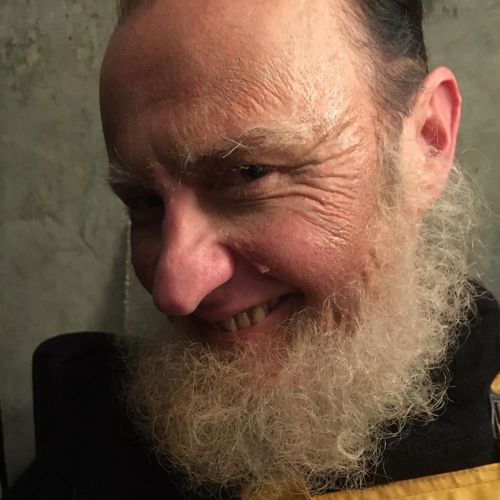