Tommy Lee Jones character is such drama “ I haven’t heard from Steve is a few hours, I can only assume he’s dead”

As Buck, you’re so sentimental

Oh damn the train scene: I’m not ready for this

Wait, who is this third guy that gets on the train with them and how come he isn’t more help?!?

No wonder, Zola is a nazi… doesn’t eat meat like clearly he’s some sort of animal that doesn’t have function by humanity’s standards

Still the most stupid salute EVER

Now Cap can’t even drown his sorrows in alcohol

Who taught these guys to aim, stormtroopers?

So on the scale of Voldemort to like Richard Nixon, red skull is dead center with only half a nose

Geometry, math, angles on the fly: say what you will but Cap ain’t stupid

Ok He’s on the plane, now maybe don’t fall over the cliff so shift your weight to the part of the car that’s already hanging over seems like not a good idea

Straight blended up his own dude, yikes

And he sticks the landing

To be fair, I’m pretty sure they designed this to look like some sort of UFO

I am a flag, fuck you Schmidt

And now you shall guard the soul stone for forever

Who do you think teaches him how to dance? Nat? I feel like it was Nat.

It’s a wonder looking for cap didn’t drive Stark insane, it was his friend and he is desperate for answers

Up Next::: Captain Marvel

They really gave him the biggest possible newspaper huh?

It’s a miracle this dude lives this long with the amount of serious illnesses he has had and at this time period, yikes

Illegal to lie on the enlistment form but the real travesty here is that he said he was from Jersey, rather just stay home

And the hover car was never heard of again…

Poor Bucky, last night before he ships out and he has to spend it with Clara Oswald 🤢

“I got no right to do any less than them”

How did they even know where to start in order to build a tesseract weapon?

How dare you try to insult the absolute queen that is Peggy Carter?!?

Also, Steve immediately understands that crossing her is a BAD IDEA

Imagine how long it takes her to get ready in the morning: flawless makeup, beautifully done period hairdo….. ABSOLUTE QUEEN!

Also she lies on her enlistment form too! Year younger than was required so she changed her birthday in order to join.

“Is this a test?” Everything is a test Steve, EVERYTHING!

Skinny Steve could 100% lift mijlnor. You can’t convince me otherwise

Somebody help that painter, he is clearly terrified for his life. Does a 10/10 job but still

90% of the people outside this antique shop look sketch AF. Like either you are a spy trying to get info, in which case do better to not look like that is the case. Or you are a guard trying to make sure whatever secrets lie behind the antique front stay secret, in which case DO BETTER!

Fred Clemson just sounds like an alias, and not one of these people thought that was weird

She’s the first one to say shit it down like “that’s my future husband, super solider or not he needs to live though”

She is a crack shot and I love her!

Running the streets of New York barefoot and what were once pants but are now capris: legend

Steve is exactly enough. For Schmidt, for Hydra, for Bucky, for Thanos. Not always alone but always needed

Steve just wants to help and in anyway that he can

This is Stark’s personal plane. Like he has personalised seat covers

Peggy isn’t even dignifying this fondue line of questioning

“There are always more workers” is the attitude that creates the need to unions. I’m just saying

He knocks on the door at the hydra base🤣

Someone just said on your left. ICONIC

Not sure what these plans are for but seems important

Zola looks so tiny in that hallway

“I thought you were smaller” love him, like he was in the brink of death and is hyper fixated on the fact that “Steve looks different”

Your wig is slipping bro, also I wouldn’t call whatever your face is a success

Bucky and Steve are real ride or die bros

sitting downstairs. writing some fanfic. and the tv upstairs is loud enough for me to kinda hear but not know exact words y’know? and then i hear screaming. familiar screaming. i’m like………”that’s steve in the american beef maker”. i go upstairs and sure enough captain america the first avenger is on.

#not sure what my point here was, #or why I came off unofficial hiatus to say it, #just thought it was fucking hilarious, #I'm whipped maybe that's what I'm saying, #catfa, #marvel, #steve rogers, #captain america, #the first avenger
2 notes · See All
erikisrightPhoto

TFA Steve is definitely my favorite

Also shameless tag lmao but my Instagram is @virginiastxrk

Pre serum Steve is so fucking gorgeous with his swoopy bangs and that tortured artist expression and his good manners but also his “I will beat a bitch” energy and how he somehow manages to stand tall even when he’s short and I’m so into that??? I mean I’m small as hell so his short height just makes it even easier for me to kiss him. Every time I watch TFA I can’t BELIEVE how all the women ignore him. I would jump on that in a fucking second

Why someone weak? Because the strong man who has known power all his life may lose respect for that power, but a weak man knows the value of strength and knows compassion. 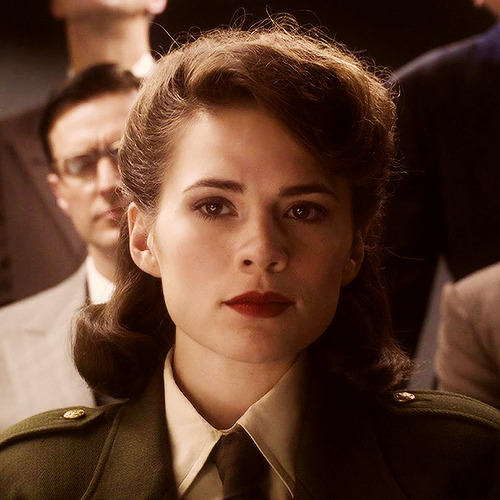 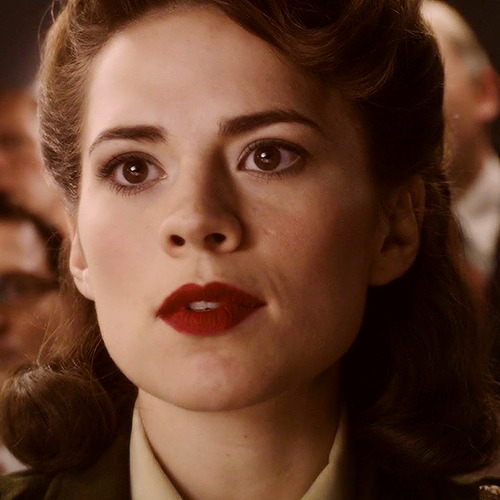 tbh, the first avenger have aged the best of all the mcu movies.

my entire family: i swear to GOD if you say one more thing about sebastain stan

I miss solo movie Steve Rogers who was always ready to do what it takes to what’s right even if he was told it wasn’t a good idea, who would do anything for his best friend and tried to save him and be there with him over and over again, and the Steve Rogers who shows that even if he isn’t a perfect soldier, he’s a good man

(Thought i could try sm different)

You woke up at an ungodly hour of the morning. You tried to fall asleep again to have some more hours of sleep after a streetlight week. After much trying you gave up and decided to go get breakfast with your boyfriend Chris. You went, got ready and woke Chris up. After many pleases and begging he finally woke up and went to get ready. You were bith tired from the work week so it would be nice to have some nice time together. You arrived at a small cafe not so far from your home and sat with Chris. After looking through the menu and finishing to listen to your boyfriend’s complaints you look up and see this…